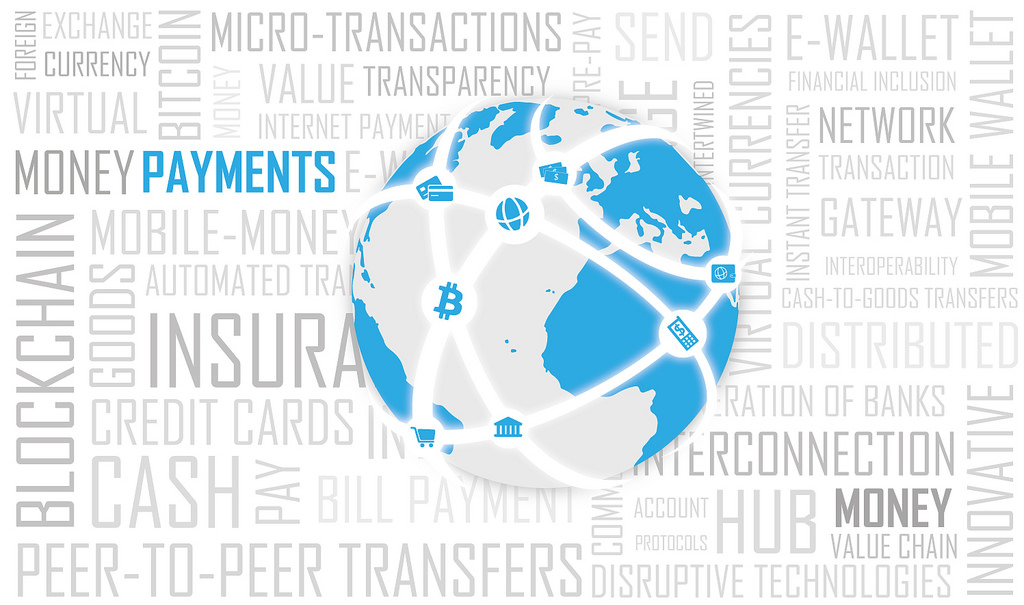 The digitization of payment systems through blockchain technology has really caught the eye of financial institutions worldwide. Many banks, among them JPMorgan Chase & Co., are taking a positive yet conservative approach to this bleeding-edge technology.

“Blockchain isn’t going to reinvent the global payment system, but it will provide marginal improvements,” Joyce Chang said in an interview on Monday. Chang, the chair of global research at the firm, oversaw a report published on January 29, which stated that blockchain solutions are receiving much more attention than other options because of its high efficiency, among other benefits.

Joyce also noted that, “the most meaningful impact will probably be three to five years away and mostly on trade finance.” She pointed out that while cryptocurrencies have received most of the attention, the real value lies in the underlying technology. “We need to separate out blockchain from crypto,” she said. “There’s been progress made on blockchain, there are successful use cases.” This mirrors the attempts of other financial institutions to do away with the threat of cryptocurrencies while maintaining use of the blockchain.

Other regulators and banks around the world are also taking such a conservative approach to blockchain and cryptocurrencies. Caution is the word for most, but a few banks are jumping in the deep end of the blockchain.

JPMorgan itself has created the Interbank Information Network in conjunction with Quorum. This Ethereum-based network connects 157 banks worldwide with the goal of creating easier information-sharing channels between banks as well as supporting existing payment systems to complete transactions quicker.

Other banks include BBVA and Santander of Spain, Switzerland’s UBS and Credit Suisse, and Barclays of Britain to name just a few. Many of these banks are forming consortiums in order to work together and not against each other in the implementation process. Blockchain project Ripple, which is a direct competitor to interbank payment system Swift, has connected over a hundred banks. R3, a distributed database technology company, hosts a consortium of more than 200 firms with the purpose of researching and developing distributed ledger for usage in financial systems and other areas of commerce.

While Chang is very positive about the implementation blockchain technology, she noted that the technology faces four major challenges when it comes to its adoption for financial services: scalability, integration, cost-efficiency and regulation. The industry seems to be aware of these hurdles as they are the major focus areas for many new and existing blockchains. 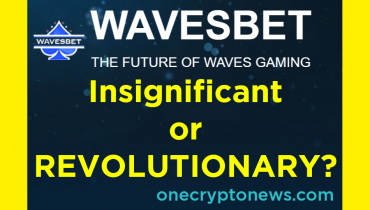