Home
|
Crypto News
|
$1.7 Billion Stolen in Cryptocurrency in 2018, Only a Fraction of Total Cybercrime Losses 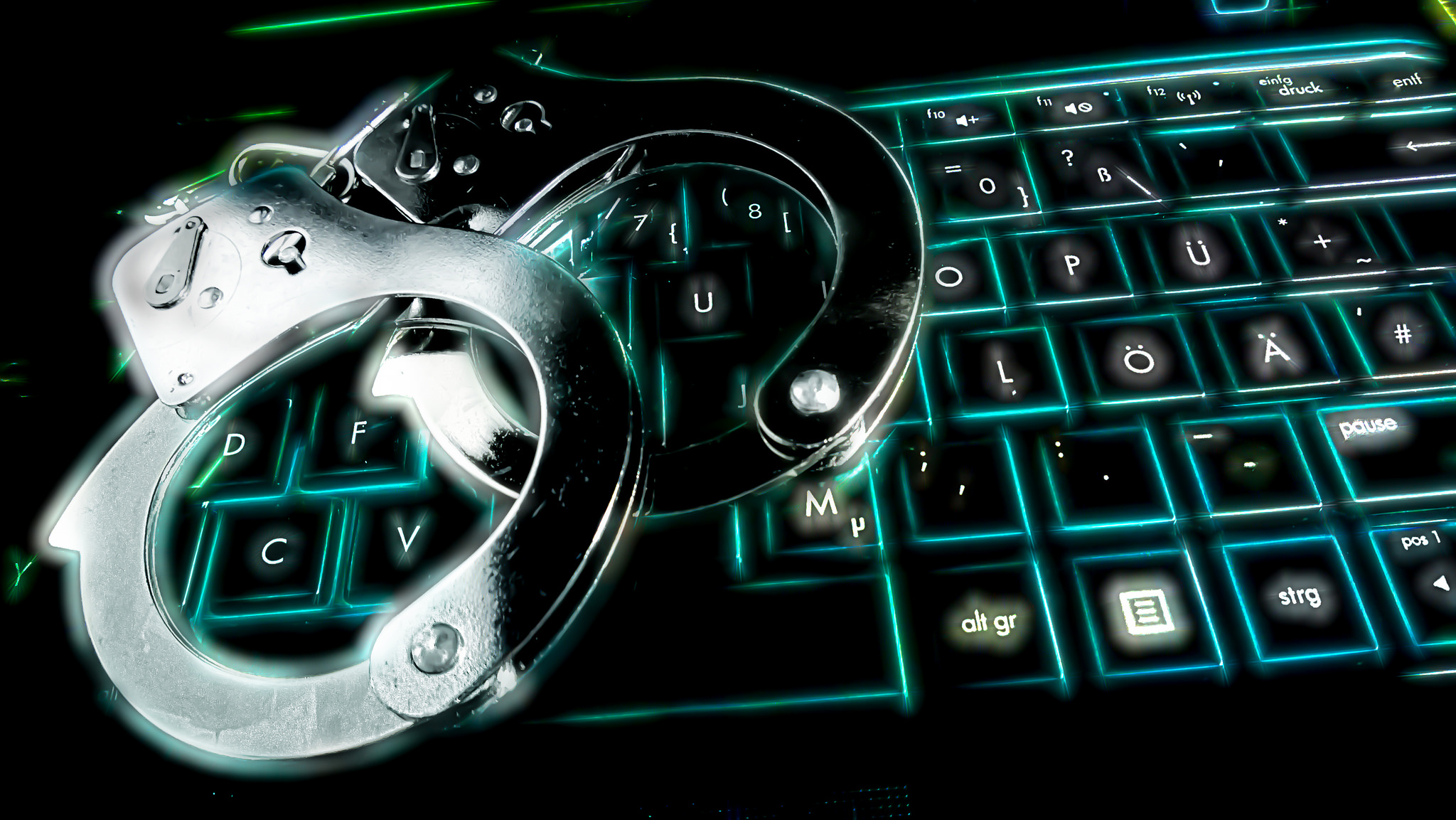 In a report published on Tuesday, cryptocurrency analytics company CipherTrace estimates that around $1.7 billion in cryptocurrency was either stolen or scammed from its rightful owners in the past twelve months. Unfortunately, cryptocurrencies are popular targets due to their anonymous and decentralized nature. There is less fear of being caught since everything is done through the internet from a remote location.

Of the total amount, $950 million was taken from cryptocurrency exchanges. They represent easy targets and high profits for skilled hackers. Of the $950 million, 58% is believed to have been stolen from Korean and Japanese exchanges. This is a 360% increase over 2017 and highlights the need for exchanges to make security one of their top priorities. Cryptopia was the most recent exchange to have itself added to the list, losing over $16 million in a still ongoing hack.

The other $750 million is said to have been lost through various kinds of scams such as Ponzi schemes, fraudulent ICOs, exit scams, and phishing websites. The methods used vary greatly, but some of the most widespread include SIM swaps, cryptojacking attacks on data centers and ransomware.

Two major hackers groups are reported to have committed most of the crimes, with hacks totaling over $1 billion being credited to them. The report released by Chainanalysis also claims that these groups are still active and thriving despite publicity and efforts to identify their members. Dubbed “Alpha” and “Beta”, each of these groups has their own unique method of avoiding detection and cashing out the stolen funds.

The criminals are able to hide their tracks by using cryptocurrency mixers, privacy coins and chain hopping with the purpose of confusing or misleading law enforcement. These methods have proven to be very effective. Laundering money has never been easier, and even with some regulatory success there is still a long way to go before we will see these criminals brought to justice.

However, the money lost in other cybercrimes far outweighs that stolen in cryptocurrencies. A joint study by McAfee and the Center for Strategic and International Studies (CSIS) estimates that cybercrime likely costs the global economy over $445 billion a year. Even though this number includes indirect costs from data breaches and other nefarious actions and is not just the amount of money stolen, it shows how cryptocurrency hacks are just a small part of a global crime industry. 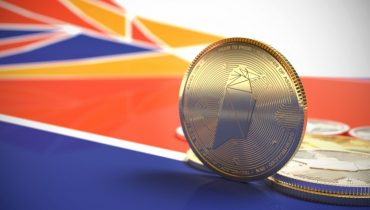