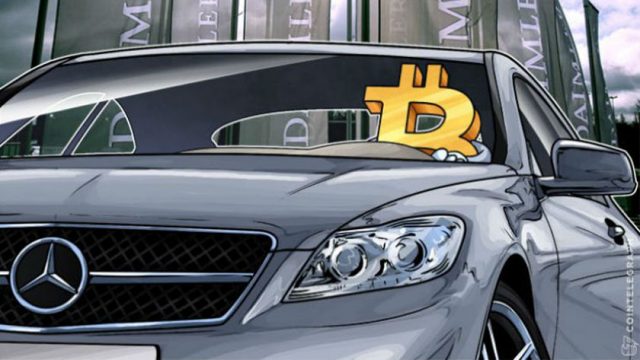 German automobile manufacturer Mercedes-Benz announced through a press release on February 25 that it would be jointly developing a supply chain platform with Icertis. This blockchain-based innovation allows for the storage and verification of the plethora of documents and contracts involved in Mercedes’ complex supply chain.

With many other companies and manufacturers around the world jumping on the distributed ledger technology, more commonly known as blockchain technology, Mercedes-Benz plans to get ahead of its competitors using this groundbreaking technology.

Wilko Stark, a member of the Divisional Board of Management Mercedes-Benz Cars, attaches great value to sustainable supply chains: “Blockchain technology has the potential to fundamentally revolutionize our procurement processes, and could affect nearly the entire value chain. Global supply chains are becoming increasingly complex. With our Blockchain prototype, we are in the first step testing one of diverse possible applications with the aim of increasing transparency beyond our direct suppliers.”

“The transmission of contracts to each member of the supply chain is the prerequisite of cooperation with our suppliers, especially in terms of sustainability and ethical conduct. The Blockchain prototype opens up completely new ways to make purchasing processes simpler and safer,” Sabine Angermann, another head at the company, stated in the press release.

This is not a first for a car manufacturer. Porsche has been working with European blockchain companies since mid-2017, and there are many other examples in the industry and beyond. IBM is the biggest catalyst of this enterprise-level adoption; we reported on 1 February about IBM’s successful supply chain trial with blockchain technology. IBM is working hard on expanding its platform to as many areas and businesses as possible.

In the past few years, proving the usefulness of DLT in business has been difficult. However, after the first few drops, the rain started falling and companies all over the world are looking to make use of this bleeding-edge technology. More and more companies are seeing the value of the blockchain and are seeking to use it to streamline existing processes.

Beyond an increase in efficiency, blockchain technology is an effective tool in fighting fraud, effectively managing huge amounts of data, verifying the authenticity of documents and transactions, and much more. Tracing the various supplies and resources through their journey along the supply chain is paramount to identifying issues and increasing efficiency. 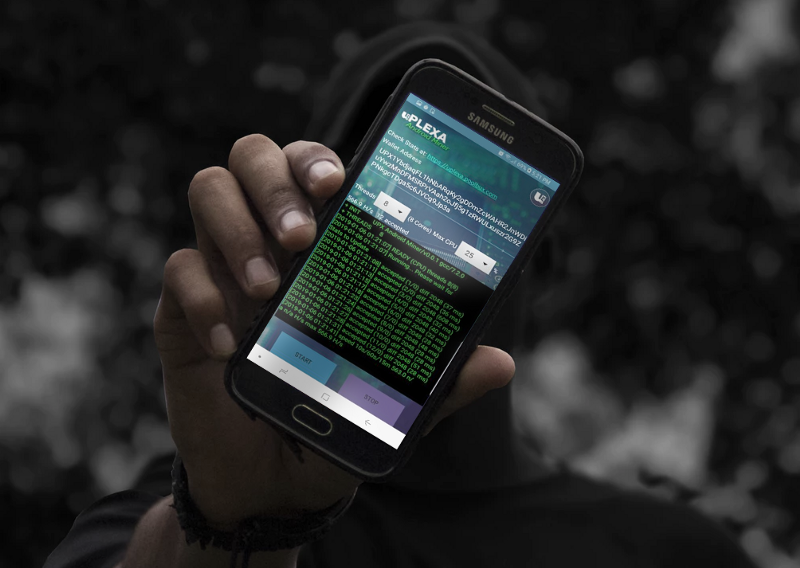 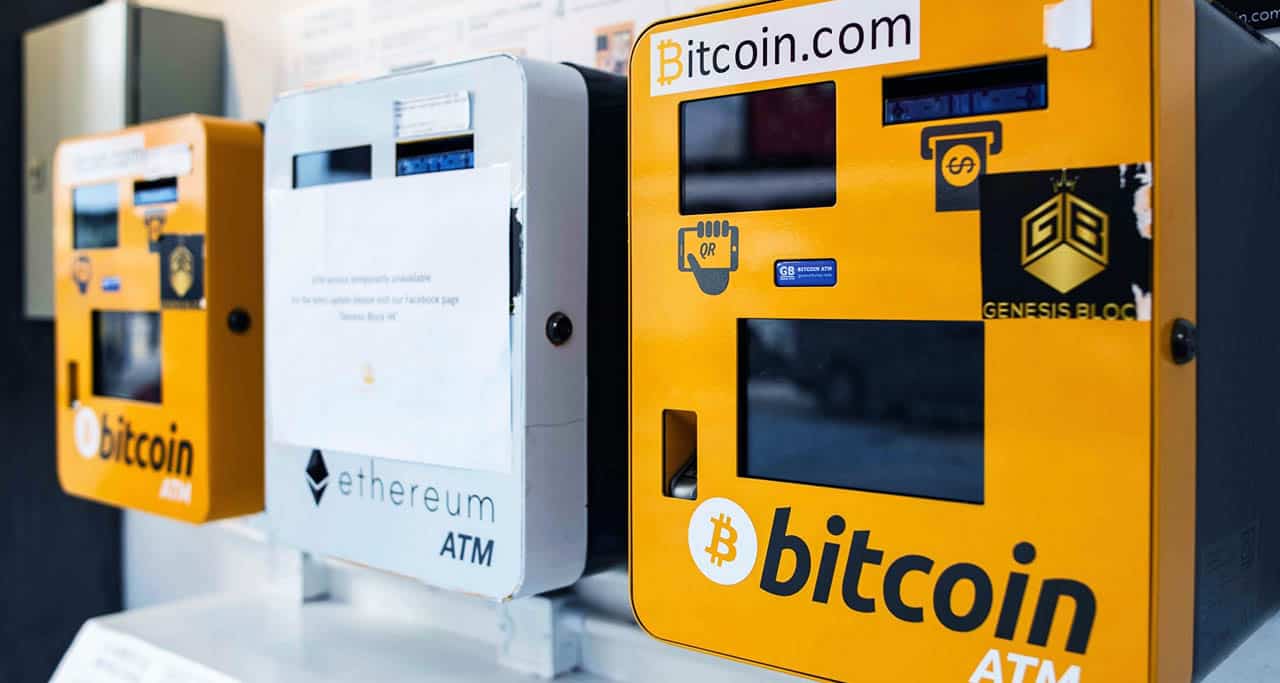