Support and investment in the blockchain community has always been a vital pillar of Blockchain’s mission. In September, we completed strides in both areas to help catalyze new growth in the cryptosphere.

Last month, Blockchain Ventures announced it’s participation in DappRadar’s $2.3 million seed funding round with Naspers Ventures. DappRadar, a Lithuanian startup, will use this investment primarily for research and development as it continues to push for transparent, accurate data on the decentralized application (“dapp”) ecosystem.

DappRadar is the leading platform for discovering and analysing over 2,500 dapps across six blockchains. It filters through dapp data, and removes fake and irrelevant activity to provide the market with actionable intelligence. In doing so, DappRadar helps validate the success of legitimate dapps that may have otherwise been lost in a sea of misinformation.

In the words of Sam Harrison, Managing Partner of Blockchain Ventures, “DappRadar is playing a vital role in bringing trust, transparency, and discovery to the fragmented world of dapps.”

Feature of the Month: New Assets on The PIT

We’ve added top crypto assets to The PIT – the world’s fastest and most trusted crypto exchange. Traders can exchange over 20 different ways and there are even more new cryptos on the horizon. Check out the latest additions, Litecoin (LTC) and Tether (USDT), which are two of the most actively traded assets in the market today!

Haven’t signed up? Create an account and get trading in minutes at pit.blockchain.com. Stay up to date with info on new assets, features and more by following The PIT on Twitter @BlockchainPIT.

Blockchain in the Cryptosphere 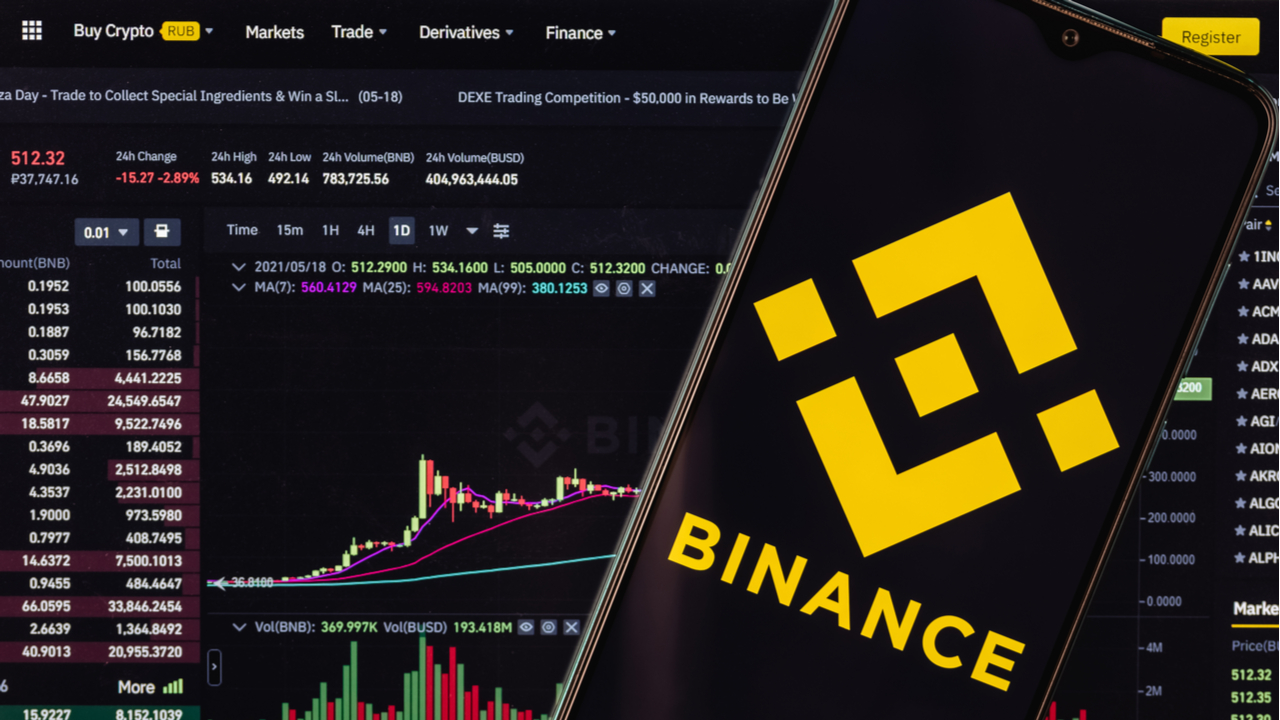