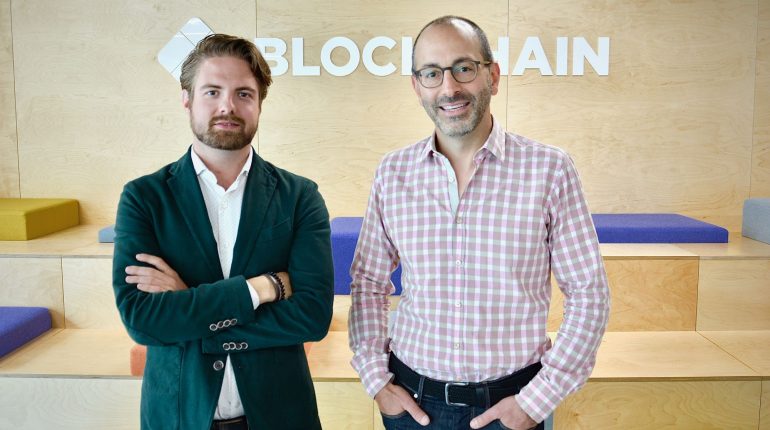 We’re excited to announce that Howard Surloff has joined Blockchain as General Counsel. For over 25 years, Howard has turned legal strategy into a catalyst for massive growth at two of the world’s largest and most respected financial institutions, Blackrock and Goldman Sachs.

“Howard’s passion for legal, compliance, and operational excellence in new markets will be vital to executing our strategy globally,” says Peter Smith, our Co-founder and CEO. “We’re excited to have Howard onboard, and I have no doubt we’ll do great things together.”

Howard will be responsible for advancing Blockchain’s gold standard for legal, compliance, and corporate governance within the cryptocurrency industry.

Before joining our team, Howard was the long-serving Deputy General Counsel of Blackrock Inc. and then became Global Chief Operating Officer of Blackrock’s iShares and Index business, with over $4.4 trillion in assets and 800 employees globally. He was a significant player in acquisitions at the firm, acting as a key advisor on legal, negotiation, and integration strategies for 13 deals. He also served on its Global Operating and U.S. Executive Committees.

Prior to Blackrock, he was Managing Director and General Counsel for the US Asset Management Division at Goldman Sachs, where he oversaw legal strategy and structuring across more than 1000 investment products.

“Blockchain is at the center of the digital assets ecosystem, and continues to expand with infrastructure like The PIT,” says Surloff. “As such, there is a complex regulatory landscape to navigate to best serve our users and partners around the world. I am excited to take on these challenges and join a team of talented individuals committed to maintaining Blockchain’s meteoric growth and building a world-class legal and compliance program.” 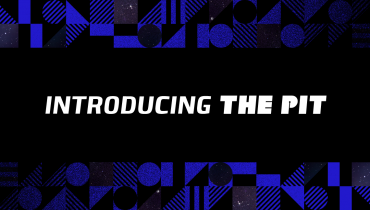 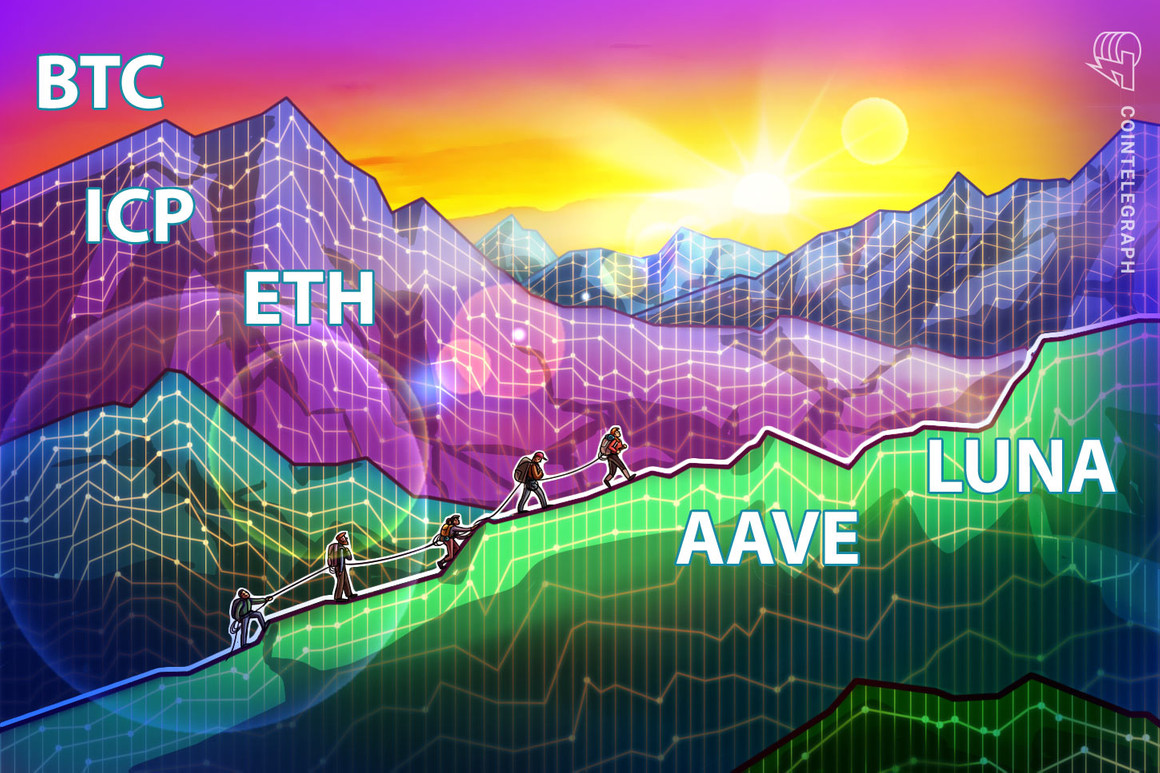