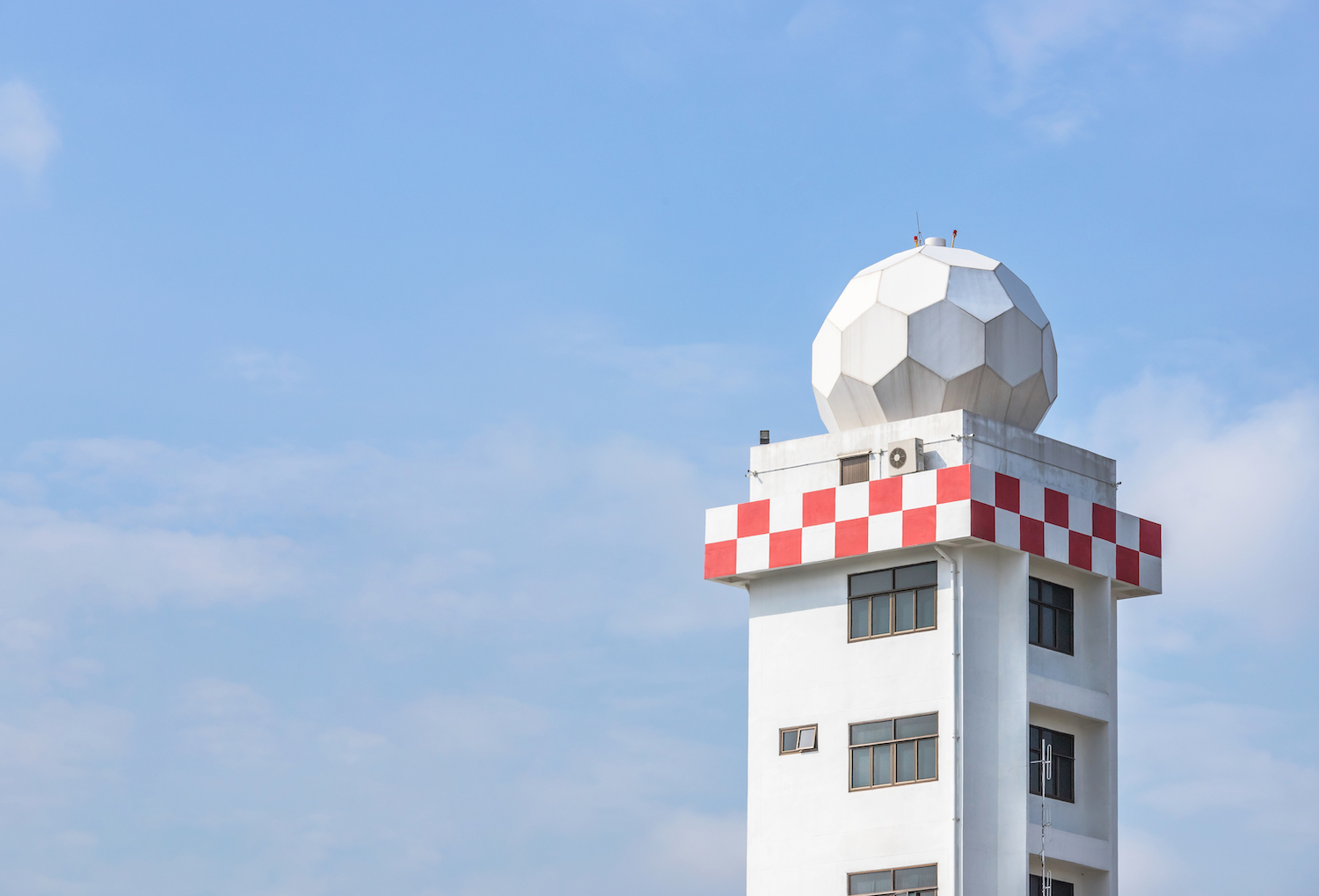 This post is part of CoinDesk’s 2019 Year in Review, a collection of 100 op-eds, interviews and takes on the state of blockchain and the world. Richard Chen is a partner at 1confirmation, a seed-stage venture fund supporting crypto-native founders fueling the decentralization of the web and society.

Crypto always has its fair share of news and drama, and 2019 was certainly no exception. But underneath the surface, many teams are heads down building open financial products that the world needs.

As a fund, 1confirmation has been focused on backing teams bringing useful products to market this year – and a number of those products are starting to see real usage beyond pure price speculation.

Product usage is ultimately what’s going to push the industry forward in the long-run and I spend a lot of time thinking about what will get product-market fit. Here are three under-the-radar product trends that I believe will break out meaningfully in 2020.

Decentralized finance (DeFi) was ethereum’s poster child in 2019. Users committed over 2.7 million ETH as collateral to take advantage of a slew of yield-generating financial products. That means some $664 million was “locked in” to DeFi apps in 2019 as people looked to use their crypto without spending it.

One of the biggest advantages of DeFi over traditional finance is composability, and we’ve seen numerous aggregators like InstaDapp and Zerion being built with the MakerDAO, Compound and Uniswap money legos.

However, with DeFi composability comes systemic risk. If an underlying money lego like Compound gets hacked, then every project built on top of Compound suffers too. This is like in 2008 when defaulting subprime mortgages eventually caused Lehman Brothers and Bear Stearns to come crashing down like a house of cards. Furthermore, as high-yield DeFi savings accounts like Linen and Outlet target mainstream users, the first question that always comes up is, What’s the risk?

Historically, smart contract audits and formal verification have failed to catch critical bugs. Traditional insurance companies are too slow and bureaucratic to get into this space, leading to the rise of new crypto-native insurance projects. Three projects – Nexus Mutual, Upshot and Convexity – are respectively using mutuals, prediction markets and financial derivatives for insurance. Each of these products have benefits and disadvantages and are useful in their own right, often for different purposes.

I’m most excited about the mutuals approach to insurance. Over the last few years in ethereum we’ve seen lots of experimentation with DAOs, from The Dao to MakerDAO to MolochDAO to Metacartel DAO and others. The insurance version of a DAO in the real world is a mutual, which is community-owned and operated like a “do-it-yourself” insurance company and the benefits are for its members.

There have been instances in history when insurance companies have been slow to move into a particular market and thus the mutual sector stepped in to fill the void. During the 17th century, British merchants and mariners pooled together their resources to form the first versions of marine insurance. A similar phenomenon is happening today with smart contract insurance, as projects like Flexa, Paraswap and Totle are pooling together their ETH reserves to offer insurance cover for users. Over $1 million of coverage has been taken out so far and that number will continue to grow throughout 2020.

It’s no surprise that short-term cryptocurrency prices are largely driven by speculators trading on exchanges. Given that token prices affect the economics of crypto networks, bonding curves are great for projects that want the success of their token to be tied directly to a formula determined by some fundamental metric rather than to speculators’ whims.

Furthermore, there’s always liquidity for the token since the counterparty is the smart contract rather than another buyer or seller, so bonding curves prevent liquidity from getting fragmented across different exchanges in a multi-token economy.

Many projects in 2019 – Fairmint, Forte, Nexus Mutual, Uniswap, Cheeze Wizards and others – are using bonding curves and I expect to see more experimentation with new bonding curve models in 2020.

The biggest bottleneck for mass adoption of dApps right now is the onboarding user experience.

A whopping 99 percent of new users drop off when told they need to download the Metamask extension, according to Dapper Labs CEO Roham Gharegozlou. Using dApps today is like trying to use the Internet back in 1993 before the Netscape browser existed (you had to physically go to a bookstore to buy a TCP/IP software floppy disk and follow a 38-step installation process).

Fortunately, a lot of great UI/UX research has been done over the past year to improve the dApp user experience and will get implemented in wallets throughout 2020. I’ll highlight two: contract-based accounts and meta transactions.

Meta transactions rely on relayers to broadcast user transactions to the ethereum blockchain, giving dApps and wallets a lot more flexibility over the user experience. dApps could subsidize users who want to try out the dApp before purchasing cryptocurrencies as part of their customer acquisition cost (CAC). Users could also use dApps solely with Dai without ever needing ETH to pay for gas.

I wrote a detailed overview of the wallet landscape earlier this year, and I believe the winning wallet approach will be both non-custodial and natively integrated. We’ll see users log in to dApps with an email and password just as they’re accustomed to with Web2 applications. Eliminating the need for a seed phrase backup or extension download will help dApps connect with more users. 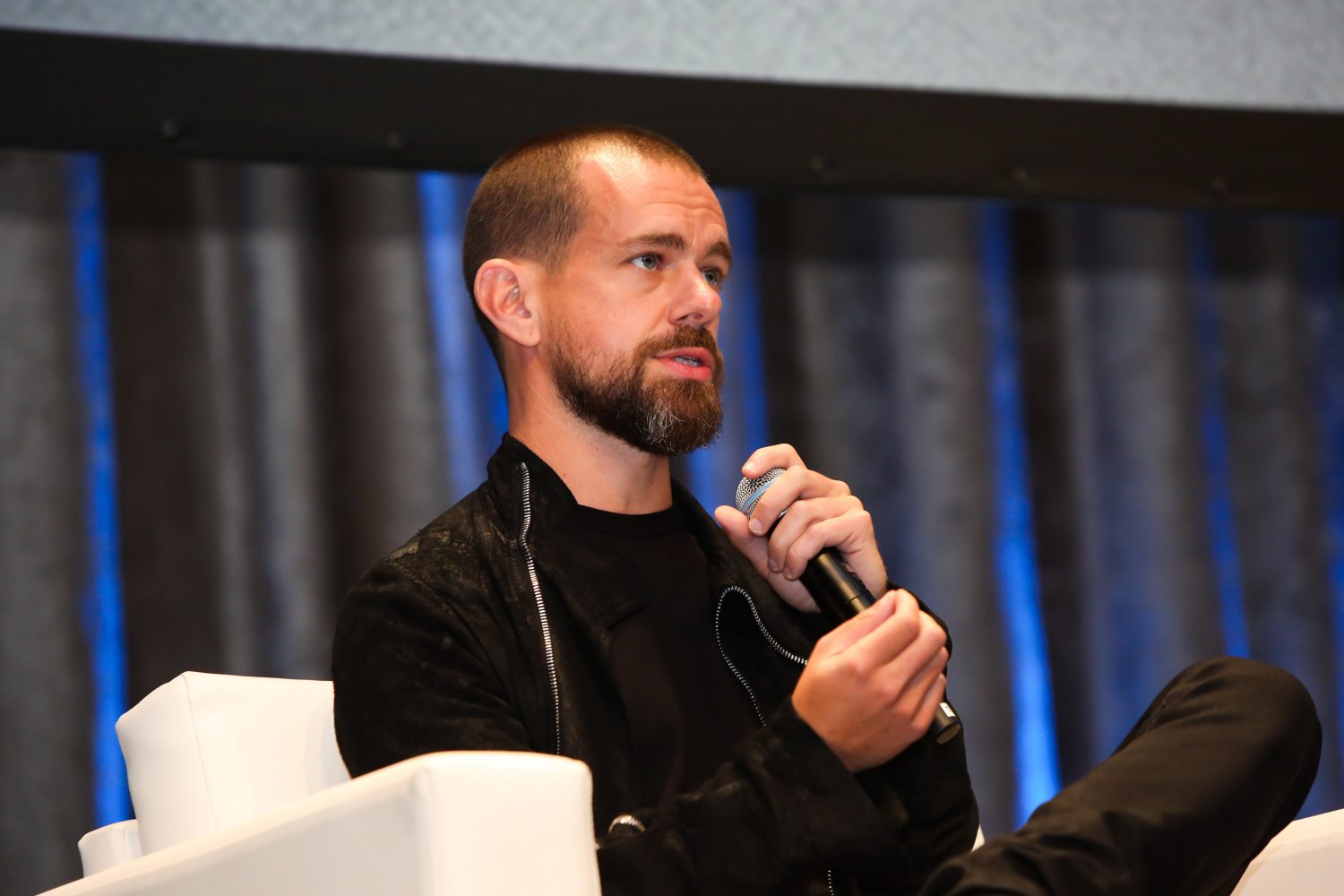 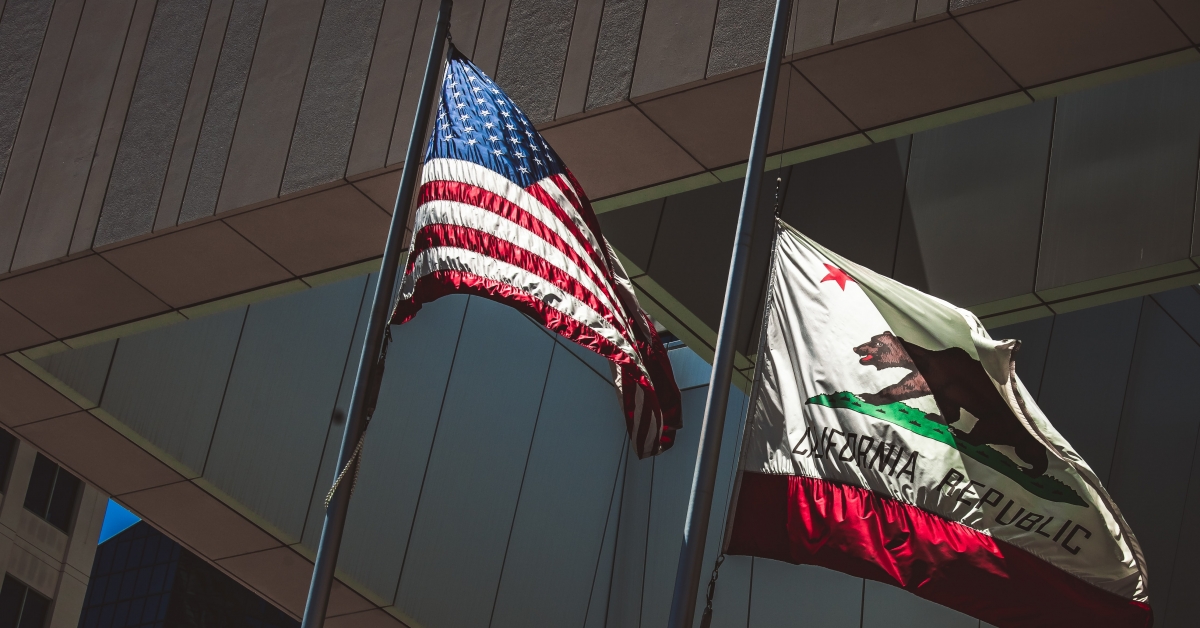