Home
|
Uncategorized
|
Taking the TON Out of Telegram

Last week, the U.S. government took out a key Iranian military leader. As the world – and the markets – reacts to the news, some are asking, What happens with bitcoin? With global instability on the rise, will more people turn to bitcoin as a safe-haven asset? Will speculators drive the price up on that narrative even if it doesn’t bear out in reality? If Iranians use crypto, will that draw the attention and ire of regulators?

In a different area of the industry, Telegram has released updated information about their forthcoming crypto token TON. Most notable was the bombshell that the token would not be integrated into Telegram Messenger – which was, of course, the predominant logic behind the more than $1.7B that was invested in the TON presale.

Finally, we discuss the dust up around Nakamoto.com, a new crypto journal that was almost immediately accused of affinity scamming and censorship. Is it a case of overzealous bitcoin defenders or does the critique hold merit? 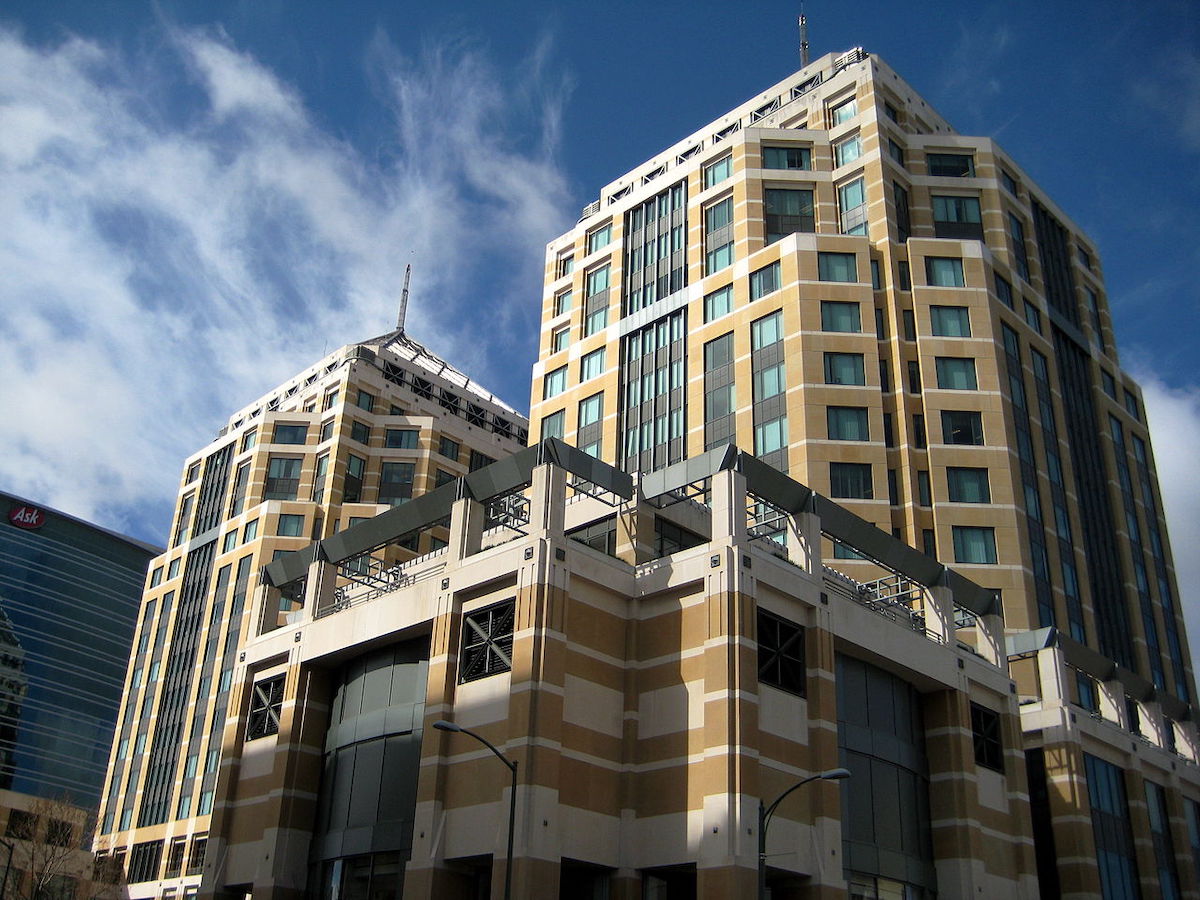 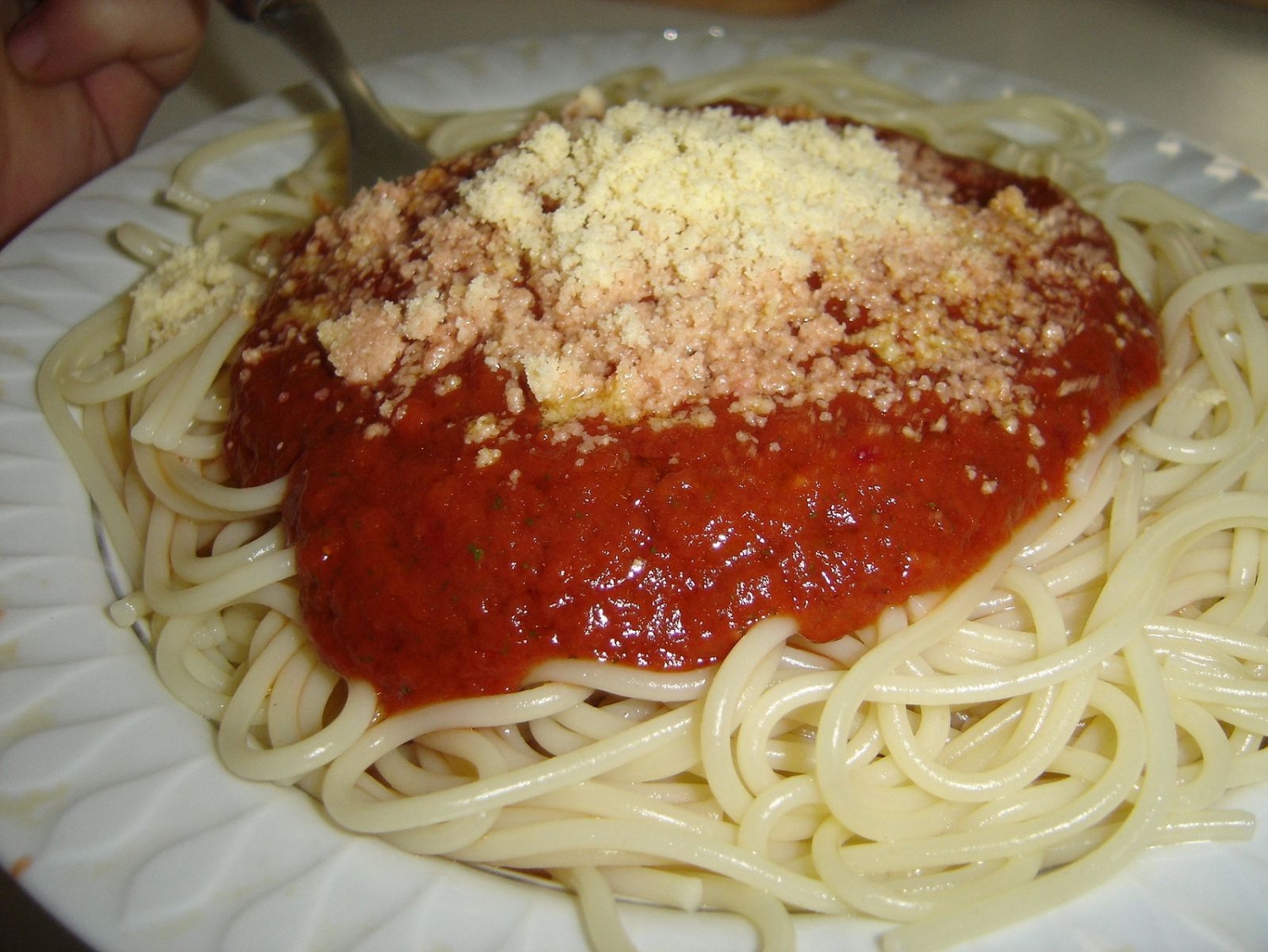