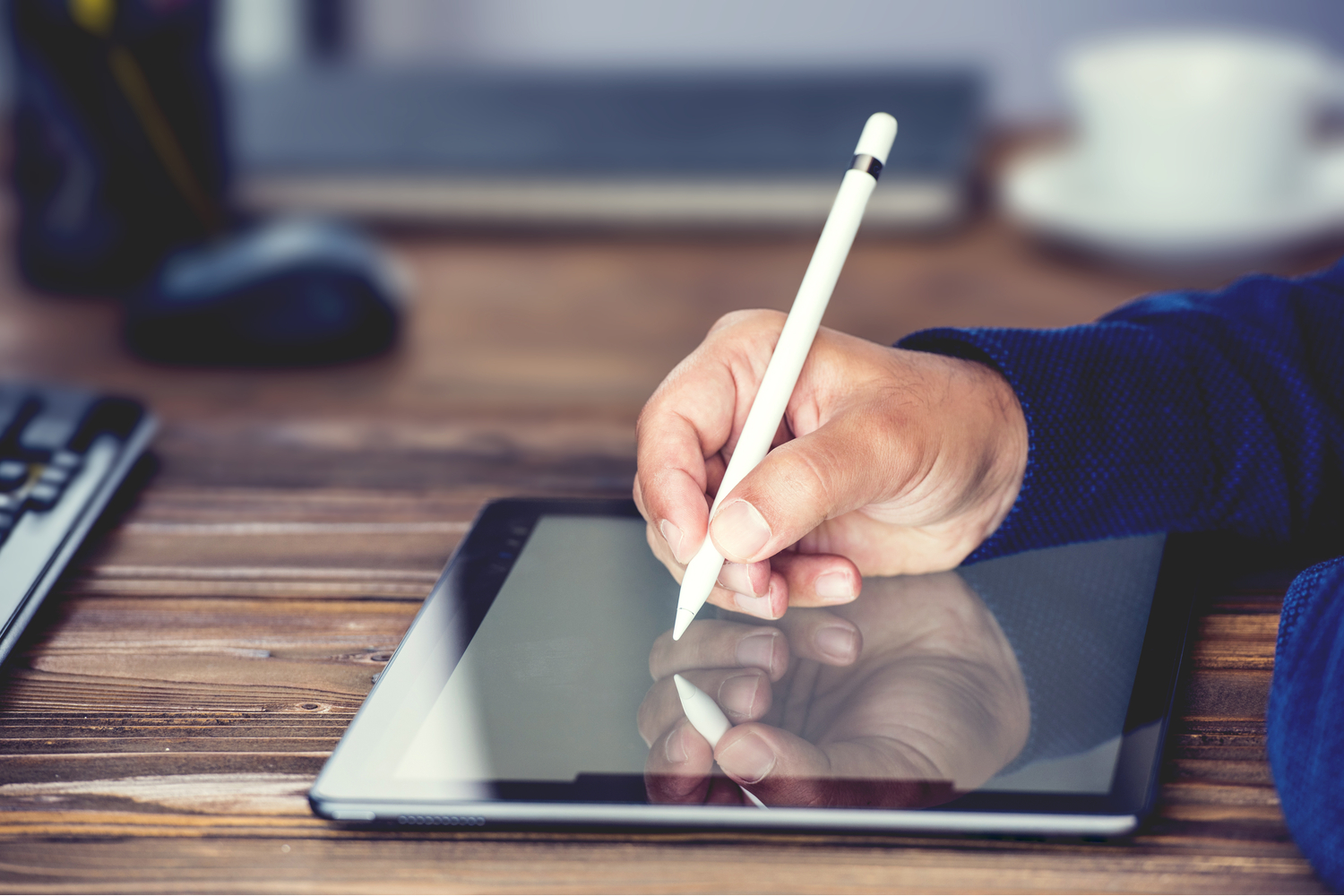 The company launched its digital identity mobile app beta Monday, according to CEO Colin Campbell, offering to the public some of the Factom blockchain-powered anti-forgery mechanisms the companies have been building for the U.S.’s Department of Homeland Security (DHS) since November. The full platform is expected to go live in the coming weeks.

Campbell said he built the file-agnostic Off-Blocks platform for the everyday, any-situation user that might need to verify a screengrab, a video or music file.

“The big difference is you can sign any file in any format, however it’s presented two you,” Campbell said. “Imagine how you could interact with the digital world around you.”

He said the service could be used by creators seeking to validate their digital rights and even car crash victims that need to provide photographic “evidence” to their insurance providers.

Campbell said he’s positioning his service for wide adoption, in the belief that a second-layer solution is the “only way to bring [the] masses to blockchain.”

Market realities dictated Campbell’s partnership with Factom. He could not afford to pay often high and volatile transaction fees associated with public blockchains like bitcoin and ethereum, he said, and many of his prospective clients balked at interacting with cryptocurrency, still untrusted in some enterprise circles.

If all goes according to plan, Off-Blocks’ first users will have no idea a blockchain’s involved.

“You won’t find a single mention of the word ‘blockchain’” in the app, Campbell said. “It’s become a bit of a dirty word.” (The beta does mention the term, though.)

But that doesn’t mean it’s not a valuable technology. Campbell saw no reason to burden everyday users with buzzwords; he does not consider himself a “tech guy,” and therefore believed that he had more to gain by staying quiet on the back-end complexities than attempting to educate a public still largely ignorant about blockchain.

“Most applications now on a blockchain are built by enthusiasts for enthusiasts, trying to impress their mates,” Campbell said. 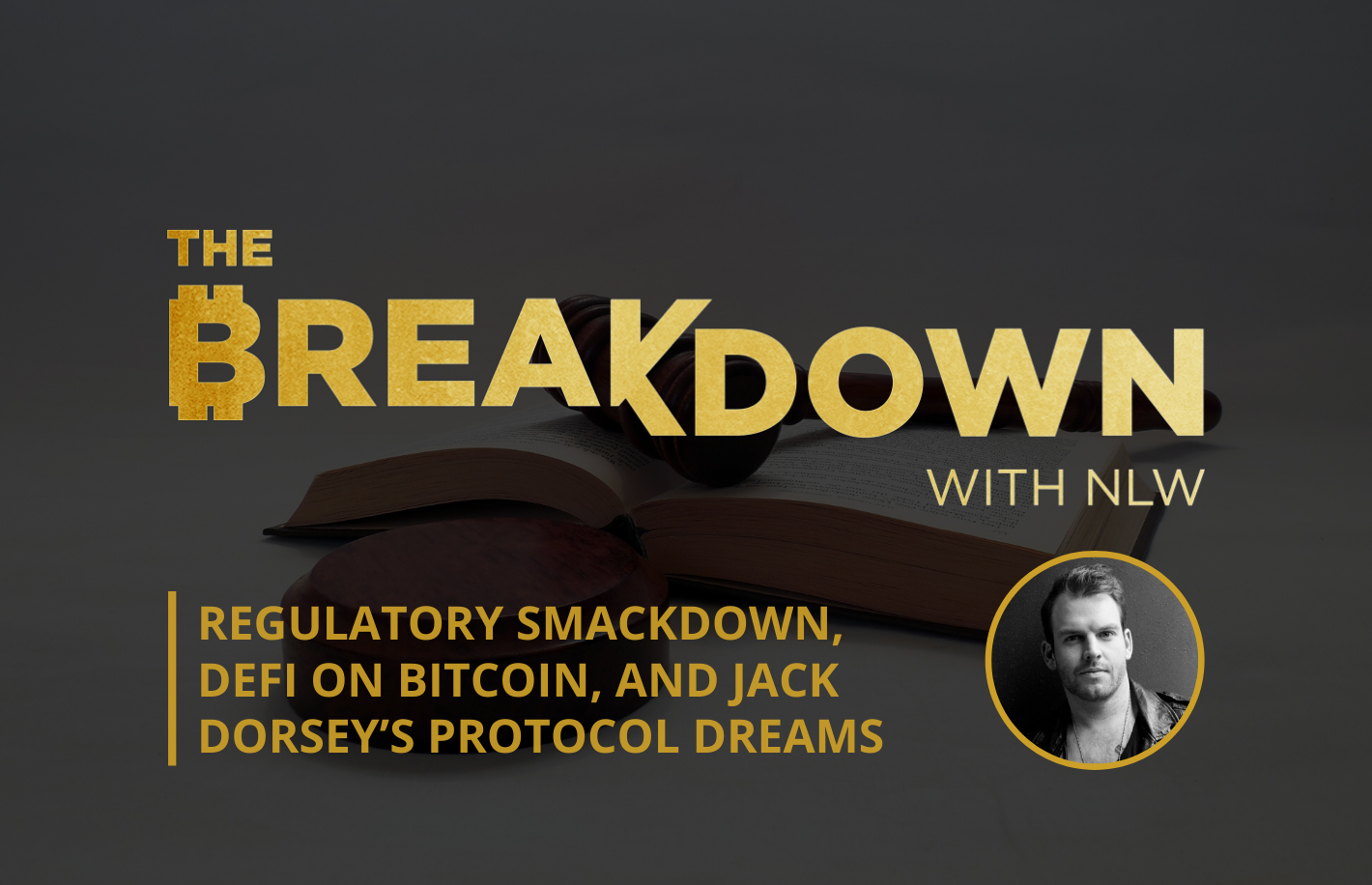 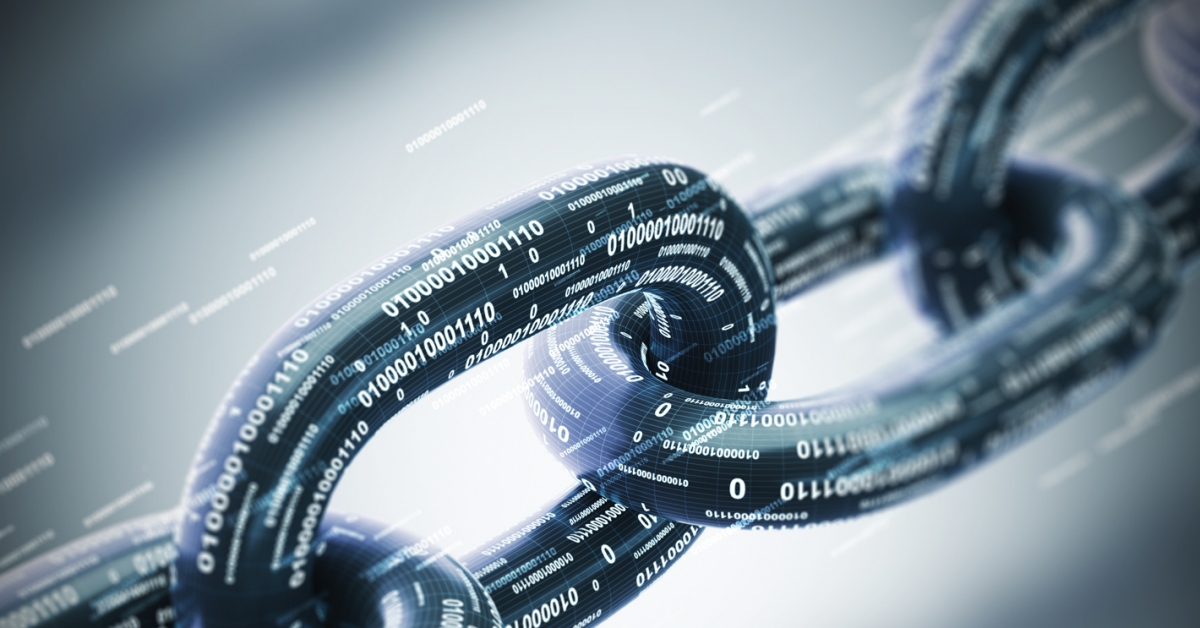