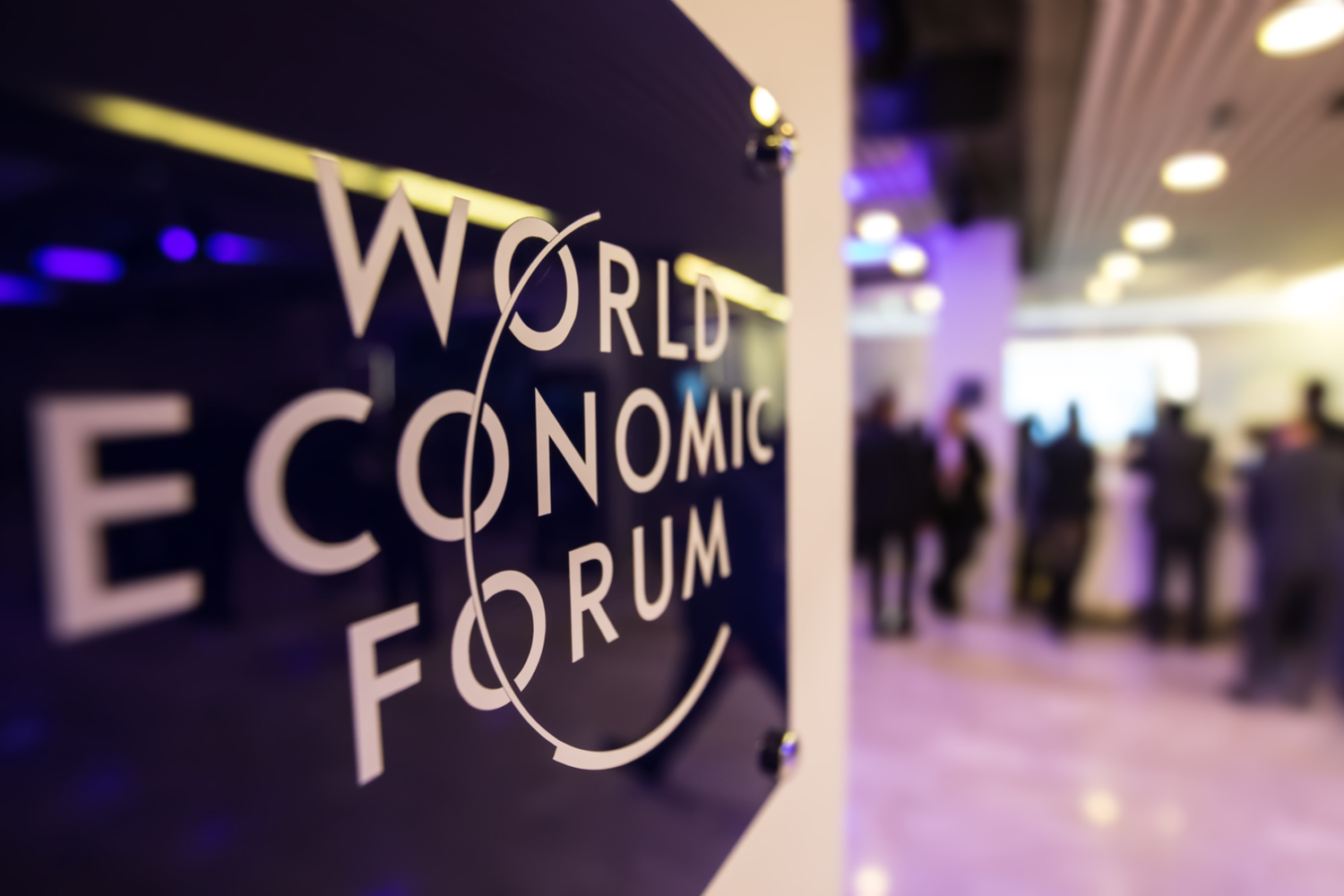 This is part of a series of op-eds previewing the World Economic Forum in Davos, Switzerland. CoinDesk will be on the ground in Davos from Jan. 20–24 chronicling all things crypto at the annual gathering of the world’s economic and political elite. Follow along by subscribing to our pop-up newsletter, CoinDesk Confidential: Davos.

Jeremy Allaire is co-founder, chairman and CEO of Circle, which, with Coinbase, pioneered the open standards CENTRE Consortium and USD Coin (USDC) – a dollar-backed stablecoin used in millions of financial transactions around the world. He has also been named to the International Monetary Fund (IMF) High-Level Advisory Group on FinTech. The opinions here are his own.

When world leaders gather in Davos next week, they’ll confront an essential question: Can they seize the opportunity generated by years of innovative blockchain development to reshape the global economic order in a way that creates wealth and value for people around the world?

From the fall of Lehman Brothers to the ensuing Great Recession, the international monetary system has thrown everything but the kitchen sink at trying to build an economic system that works for everyone, but those efforts have fallen short.

It’s time to try something new.

Fortunately, from the ashes of the Great Recession arose the first fruits of a solution: a new kind of secure digital money with no centralized authority, built on an innovative new technology – blockchains. This breakthrough was first described in the bitcoin white paper, published without fanfare just six weeks after the collapse of Lehman.

Since then, computer scientists, cryptographers, technology entrepreneurs and a deeply inspired global community has committed itself to building a more open and inclusive financial system. These blockchain projects are still in their early days but are gaining momentum with increasing velocity and force as large nation-states, big tech companies and the broader crypto community begin to deliver technologies for digital money that will reshape the international monetary system in exciting and unpredictable ways.

Just look at ethereum and many of its competitors. They’re creating an economic operating system for the internet, designed to provide an open and immutable system of record-keeping, transaction processing and computation. And, like the internet, no corporation or government has complete control over these public blockchains – a critical element at a time of high mistrust in public and private institutions.

Public blockchains mean it’s now possible to represent important records and assets in a digital form and to codify, literally, the rules for their exchange and use through smart contracts. This cuts out intermediaries, reduces costs and offers near-perfect auditability. Public blockchains made it possible to create global stablecoins, entirely digital representations of either fiat-pegged or fiat-backed central bank money that can be used and exchanged over the open internet similar to how we can easily exchange digital content.

Stablecoins are so transformative they’ve enticed the world’s largest technology companies (Facebook, for example) and some of the most powerful countries (China, for example) to prioritize blockchain and crypto technologies. Stablecoins have also significantly expanded the range of use cases for public blockchains, which have been limited by the volatility of cryptocurrencies.

What Davos should know about stablecoins

Stablecoins have rapidly emerged as one of the most important foundational components of blockchain-based financial infrastructure.

Unlike proposed Central Bank Digital Currencies (CBDC), most stablecoins are designed to operate on public or semi-public blockchains, inheriting many of the most powerful attributes of cryptocurrencies – open, global, interoperable use over the internet, and the ability to integrate and use such currencies within smart contracts.

They also inherit some of the risks of cryptocurrencies and cash. These include financial crime and money-laundering risk and consumer protection risk through irrevocable loss of funds. However, through sound regulation, public-private partnerships and thoughtful operation of stablecoin networks, these risks can be managed.

The first generation of stablecoins were issued and tightly controlled by individual private companies.  A proliferation of private and competitive stablecoins seems unlikely to lead to the kinds of standards and governance that can allow this innovation to flourish and become widely accepted around the world. We believe the right model for stablecoins is a multi-stakeholder model without a single point of control or failure.

Stablecoins offer a tremendous opportunity for businesses and policy leaders. Neither camp alone can reshape the global economic order for good. The public and private sector must come together acknowledge change is necessary and set global standards that enable innovation at the same time they protect consumers and the soundness of the overall financial system.

The CENTRE Consortium, which Circle co-founded with Coinbase, is one successful example of this new model. CENTRE has set out to build a broad consortium of stakeholders from both the public and private sectors. CENTRE stablecoins are designed to be multi-issuer, multi-currency and multi-chain. The first CENTRE stablecoin, U.S. Dollar Coin (USDC), is now the fastest-growing stablecoin and the second-largest stablecoin in the market.

At Davos, I’ll be catalyzing a discussion about stablecoins in general and how central banks, regulators and the private sector can work together to create standards for stablecoins backed by central bank reserve deposits and ensure that stablecoins benefit the public and comply with new, well designed regulatory regimes.

You can read a white paper that I wrote with more details here.

This approach balances the need for open technical development and innovation (driven by the private sector) while also ensuring that such global stablecoin systems protect and benefit the public by meeting a reasonable standard for compliance.

Global stablecoins and public blockchains point us towards a new architecture for the global economy built for the digital age, creating a financial system that is more inclusive, efficient, innovative, safe, secure and that helps create wealth and value for all who participate. Can we seize the opportunity? 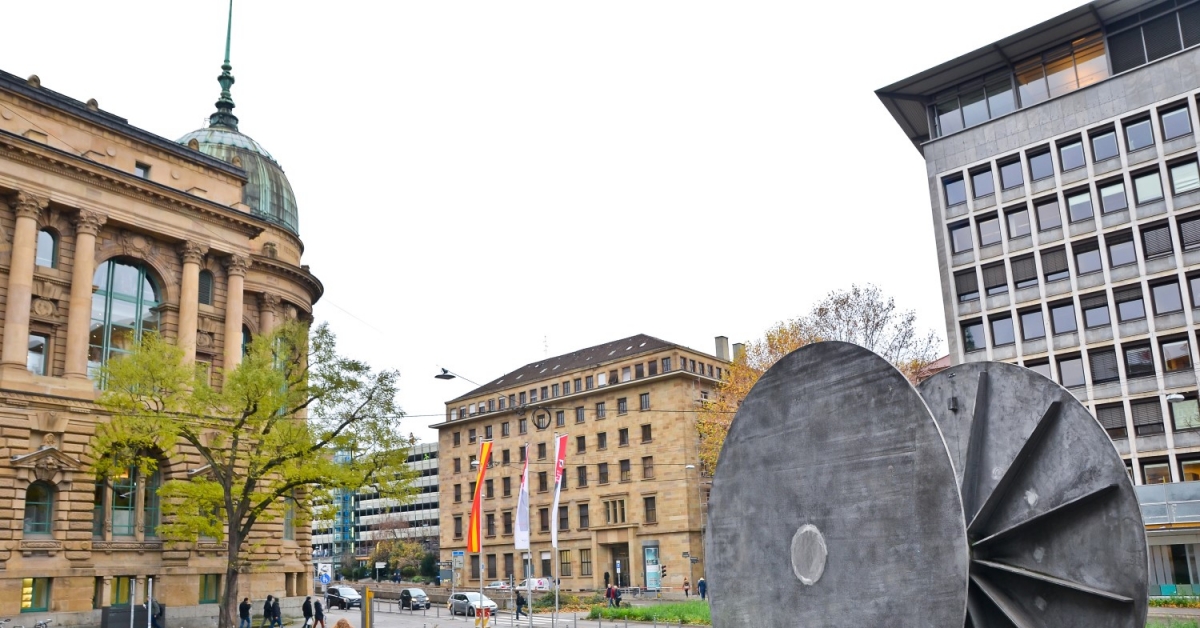 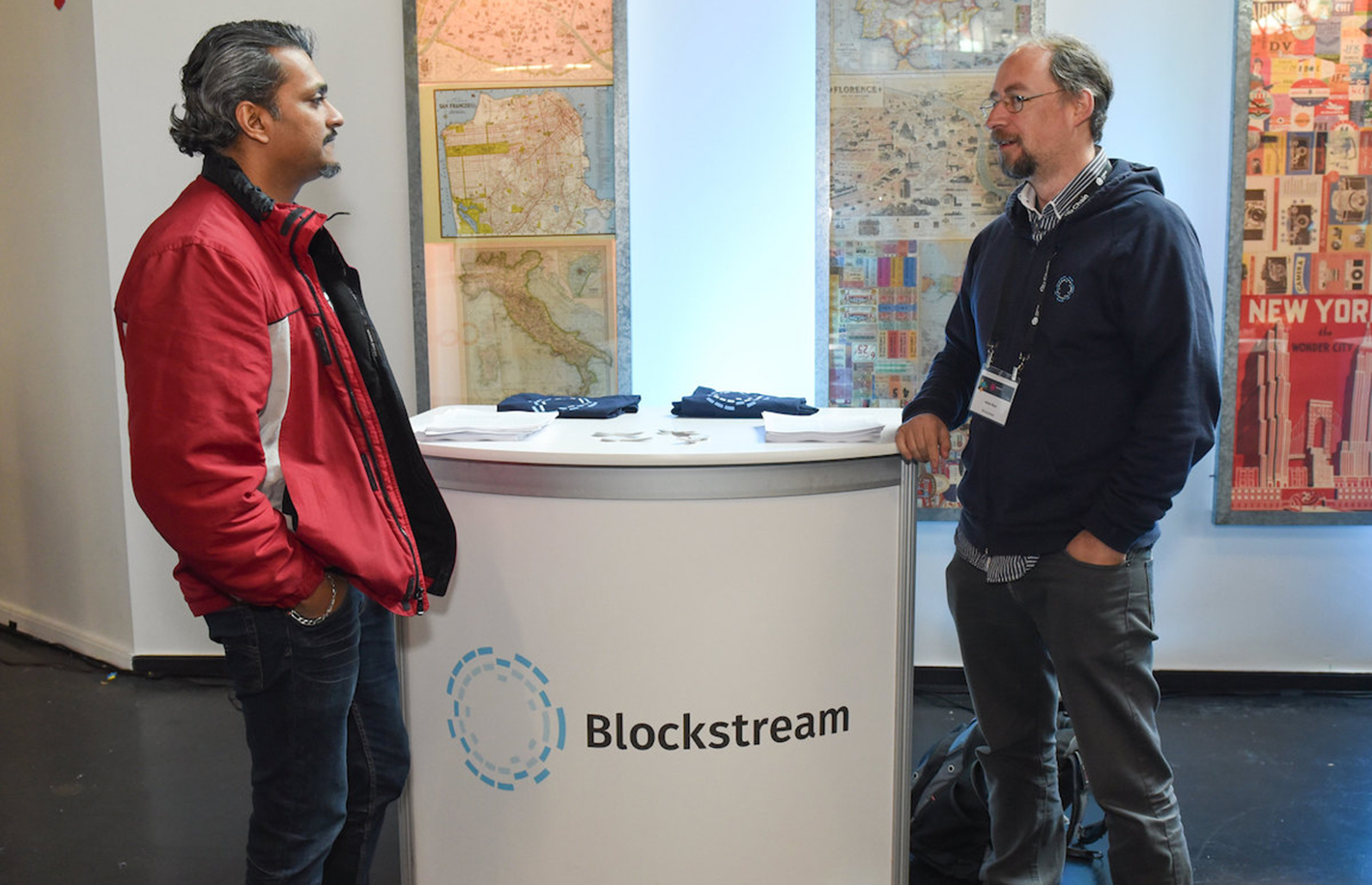