Home
|
Uncategorized
|
Bitcoin Faces Move to $8,200 After Dropping Out of Trading Range

Bitcoin has dived out
its recent trading range, opening the doors for a pullback to deeper support
levels.

The cryptocurrency had entered consolidation mode during Sunday’s U.S. trading hours after the sudden reversal lower from highs near $9,200 range out of steam at $8,460 – the level, which saw bitcoin turn lower on Jan. 8.

The range breakdown has created room for a drop to at least $8,170 (target as per the measured move method).

On the higher side,
$8,750 is the level to beat for the bulls. A sustained move that level would
revive the short-term bullish view and allow a re-test of recent highs near
$9,200.

However, a break above $8,750 looks unlikely, as the short-term indicators have made a bearish shift.

The MACD histogram, which is widely used to gauge trend strength and trend reversals, has crossed below zero, confirming a bullish-to-bearish trend change.

The 5- and 10-day moving averages (MAs) have produced bearish crossover.

Bitcoin has lost its upward trajectory, as indicated by the “ascending pitchfork” breakdown.

The ascending pitchfork is a trend channel tool consisting of a median line in the center with two parallel equidistant lines on either side. These lines are drawn by from three points, representing a bottom, a correction high and a higher low.

Bitcoin broke out of a six-month-long falling channel two weeks ago, confirming a long-term bullish reversal. The setup will remain valid as long as prices are holding above $7,700.

Disclosure: The author holds no cryptocurrency assets at the time of writing. 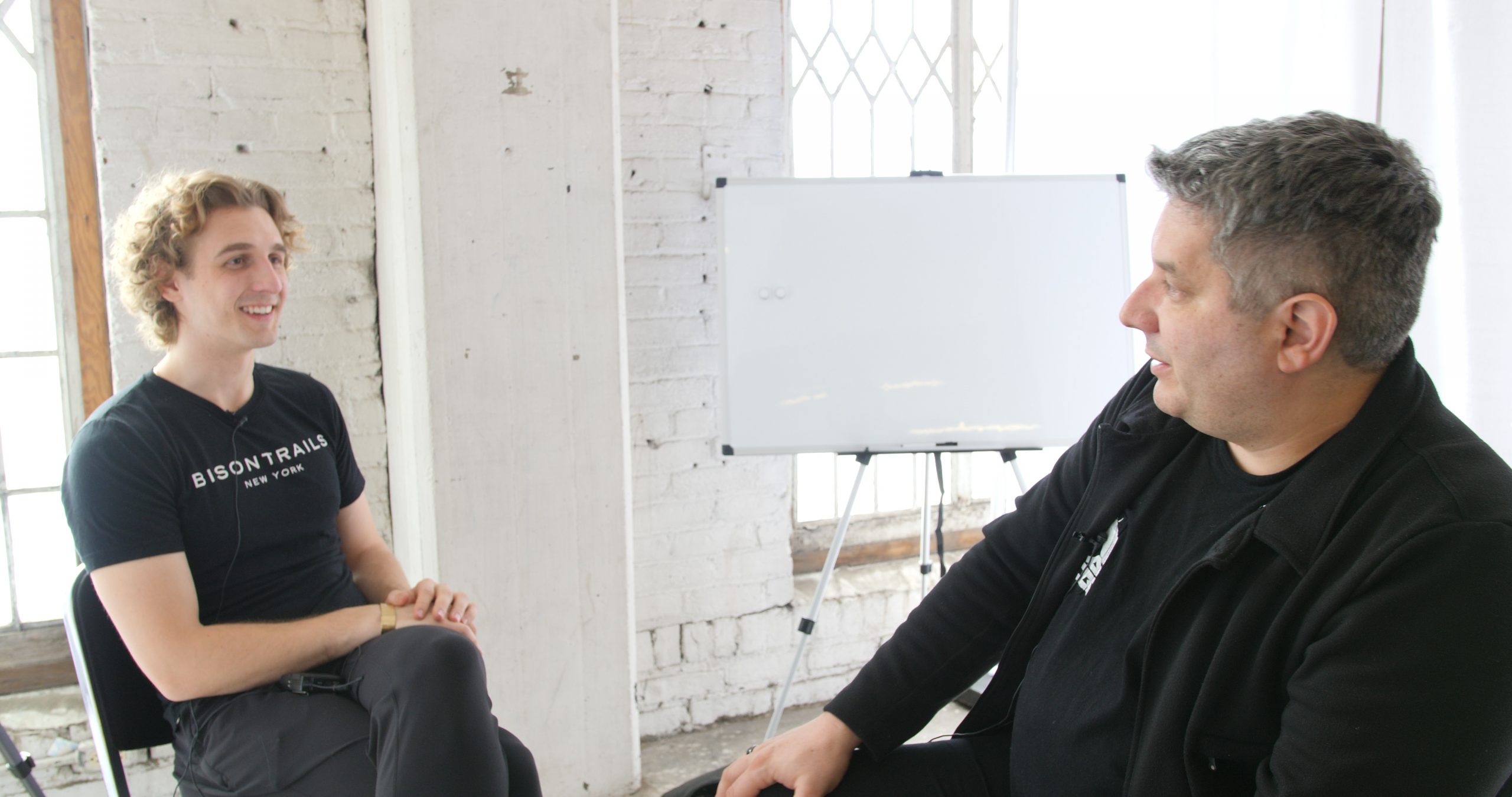