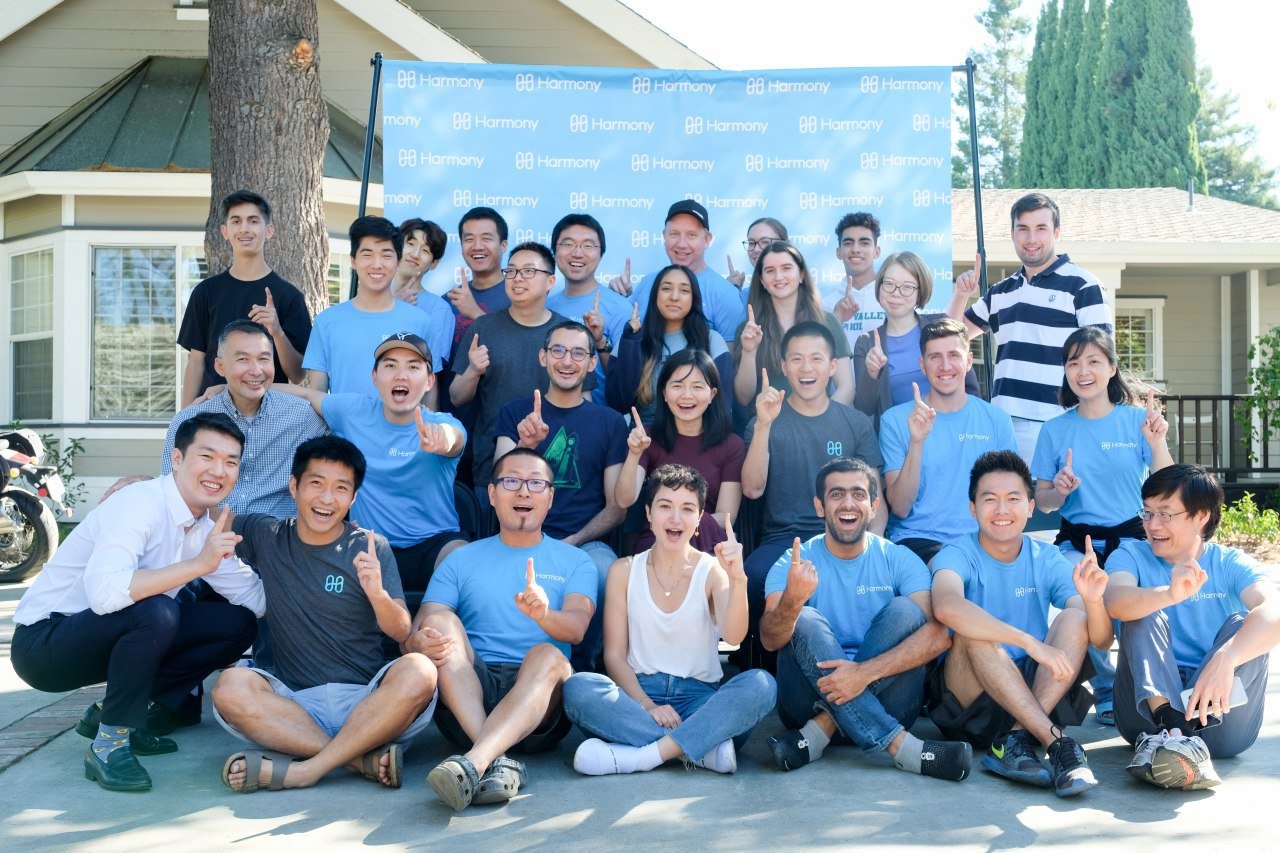 Holders of the ONE token from the team at Harmony should make plans to swap their ERC-20 (ethereum) or BEP-2 (binance chain) tokens for the coin on Harmony’s blockchain if they want to be able to participate in staking and other network activities.

According to a blog post shared Thursday, Harmon’s token swap is ready to commence, allowing current holders to switch to the company’s native asset.

“The ONE token swap is the first of many steps we will take in 2020 towards a fully fledged Harmony platform. Mainnet ONE holders will soon be able to stake their coins to earn rewards and gain access to our secure, fast and low-cost blockchain,” Nick White, a Harmony co-founder, told CoinDesk via email.

Harmony is a proof-of-stake blockchain that uses sharding with the aim of reaching extremely fast, large-scale settlement for millions of users. It raised $18 million in a token sale to strategic investors last year, followed by an initial exchange offering on the Binance Launchpad in May, selling an additional $5 million worth of tokens.

For users of certain exchanges, this swap will be automatic. According to a source familiar with the matter, most ONE tokens already sit on exchanges.

Unlike some prior token swaps, such as EOS, there’s not a way for users to manually conduct the swap. Holders of either of the tokens will need to load them onto an exchange participating in a bridge with Harmony. Once on such an exchange, the tokens can then be withdrawn, but they will only return as the ONE native coin.

Token swaps were a major theme of 2018 coming out the initial coin offering boom, but they’ve been less common as more companies have shied away from selling cryptocurrency ahead of their functionality.

According to a Harmony spokesperson, only Bitmax currently has the swap live as of this writing. Binance should be operating the swap as of Feb. 3.

The announcement also indicates other partners will enable the swap soon, including HonestMining (a staking service), and exchanges including Huobi, Gate.io and Kucoin. Holders will be able to earn additional ONE coins by staking, but they will need the native version to do so.

Harmony has also integrated with several hardware wallets for storage offline, such as Ledger and SafePal.

The Harmony network is live now, though not all the features are. For example, validating nodes remain permissioned, but this will eventually become open. Validators will be rewarded with new ONE tokens in reward for securing the network, under Harmony’s proof-of-stake system.

Harmony had a pre-mine of 12.6 billion ONE tokens issued on the ethereum and binance chains, 36.9 percent of which was sold in the seed and launchpad sale.

The company has not yet announced whether or not there will be a deadline to make the swap.