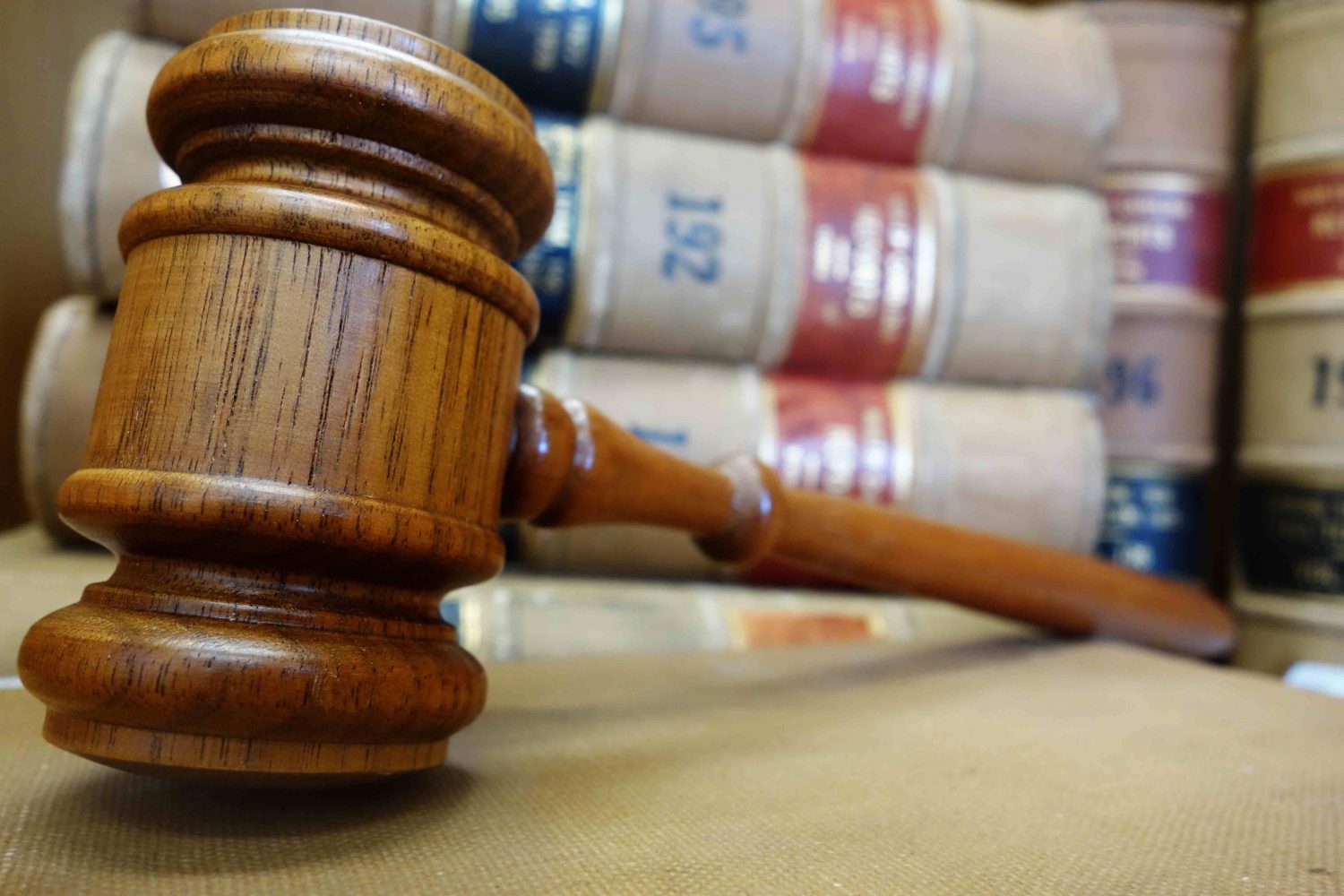 The U.S. Attorney’s Office for the Southern District of New York said in a press release that Clark, who was known online as “Plural of Mongoose,” “Variety Jones,” “VJ” and “cimon,” pleaded guilty to one count of conspiracy, and will be sentenced on May 29.

Silk Road is most famous for being a darknet marketplace where users could purchase illicit drugs and other goods using bitcoin as a payment method. Ulbricht is currently serving a life sentence in connection with his operation of the site, stemming from charges of narcotics distribution, computer hacking and conspiracy.

Ulbricht and Clark were both also accused of facilitating “the attempted killing of a co-conspirator,” though neither was charged in connection with this allegation.

“Clark’s arrest, extradition from Thailand, and conviction should make it clear that the purported anonymity of the dark web is not a protective shield from prosecution,” said Manhattan U.S. Attorney Geoffrey Berman in a statement. 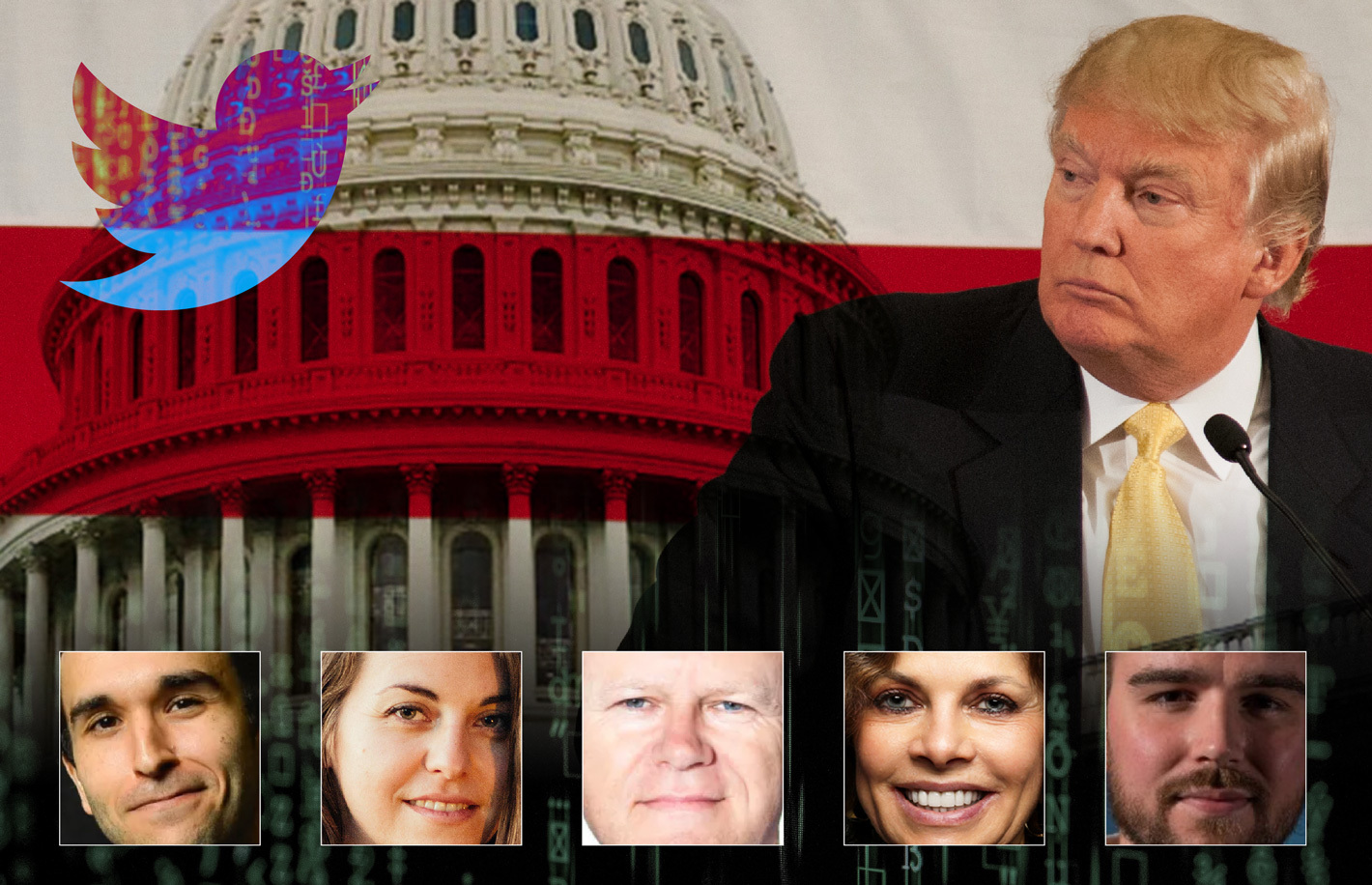 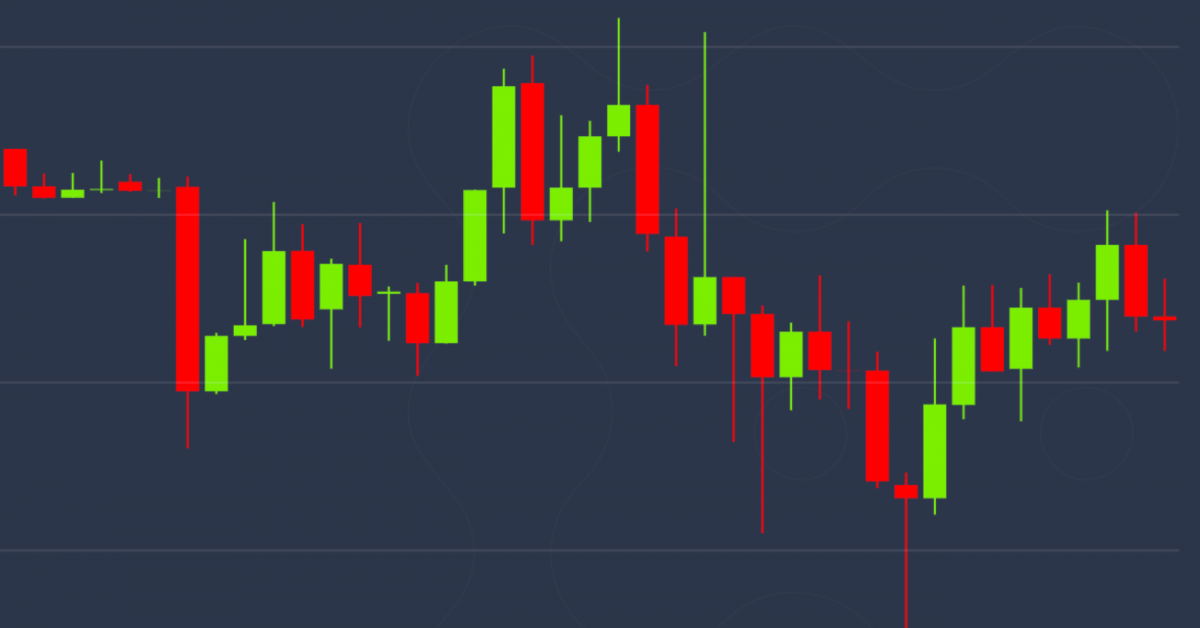