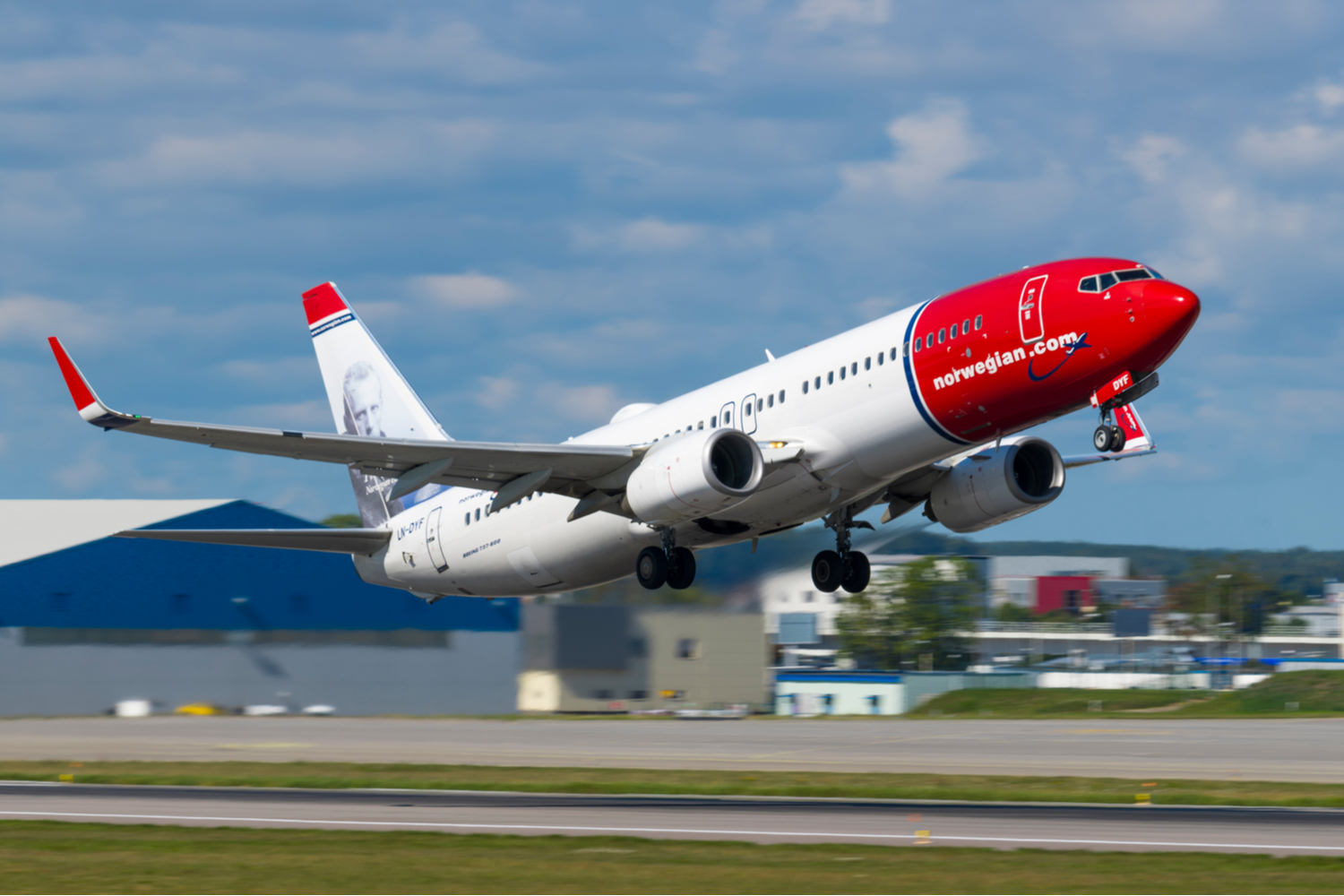 Travelers on Norwegian Air, one of the largest airlines in Europe, will soon be able to pay for flights using cryptocurrency.

In an interview with a local business newspaper, CEO of Norwegian Block Exchange (NBX) Stig Kjos-Mathisen said his crypto trading platform had successfully developed payment infrastructure that will allow customers on Norwegian Air to purchase tickets with digital assets.

“Everything is ready to go from our side”, Kjos-Mathisen said the interview. NBX aims to roll out the new feature to Norwegian customers sometime later this year, and possibly as early as the spring.

Kjos-Mathisen is the son-in-law of Bjørn Kjos, the founder and CEO of Norwegian Air, who has been involved in NBX since it launched in 2019. The plan has always been to use the exchange to offer cryptocurrency support for airline ticket purchases.

In September, one of the oldest banks in Norway acquired a 16.3 percent in NBX for a reported $1.6 million. The exchange opened for beta users last September and is now accepting general customers.

Founded in 1993, Norwegian Air Shuttle is the largest airline in Scandinavia and the third-largest low-cost airline in Europe. It flies to destinations all across Europe and North Africa, as well as selected cities in the Americas.

Following extensive cost cuts, the company reported its best-ever quarterly result last October, with a pre-tax profit of 2.2 billion Norwegian kroner (roughly $215 million). The airline carried over 37 million passengers in 2018, its highest ever figure within a single year.

It is unclear so far which digital assets will be supported on NBX or for ticket payments. The founder’s son, Lars Ola Kjors, is believed to have bought 3.5 million NOK ($404,000) worth of bitcoin in 2017 before the cryptocurrency hit its all-time high of around $20,000.

UPDATE (Feb. 20, 13:30 UTC): A previous version of this article said Norwegian Air made a pre-tax quarterly profit of $215 billion. This has since been corrected. 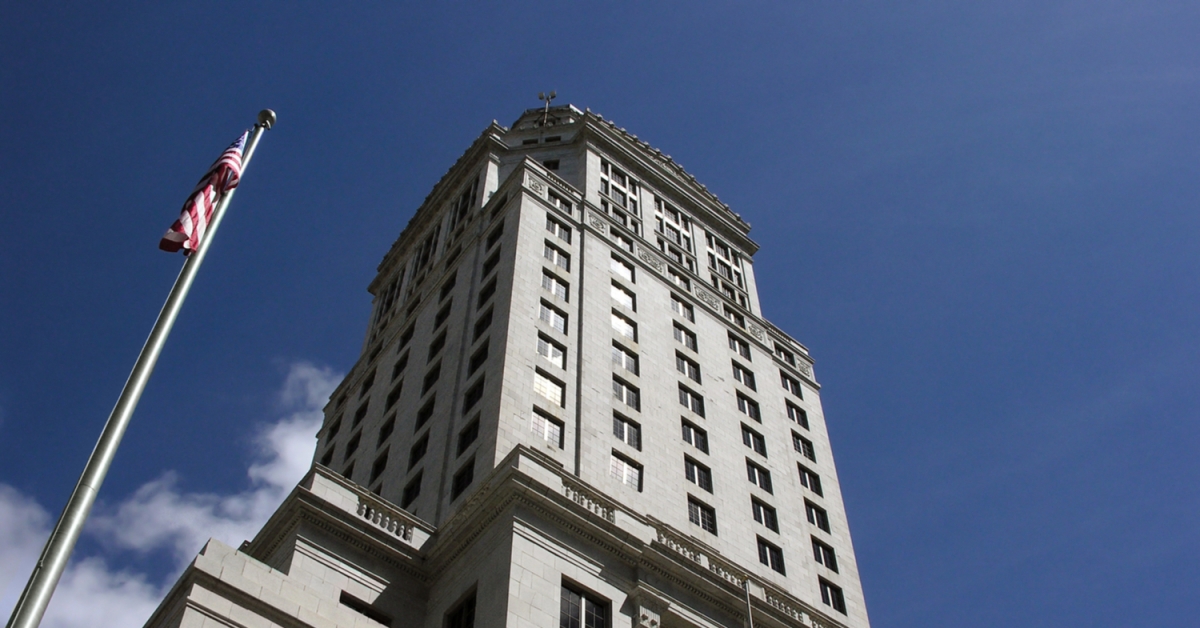 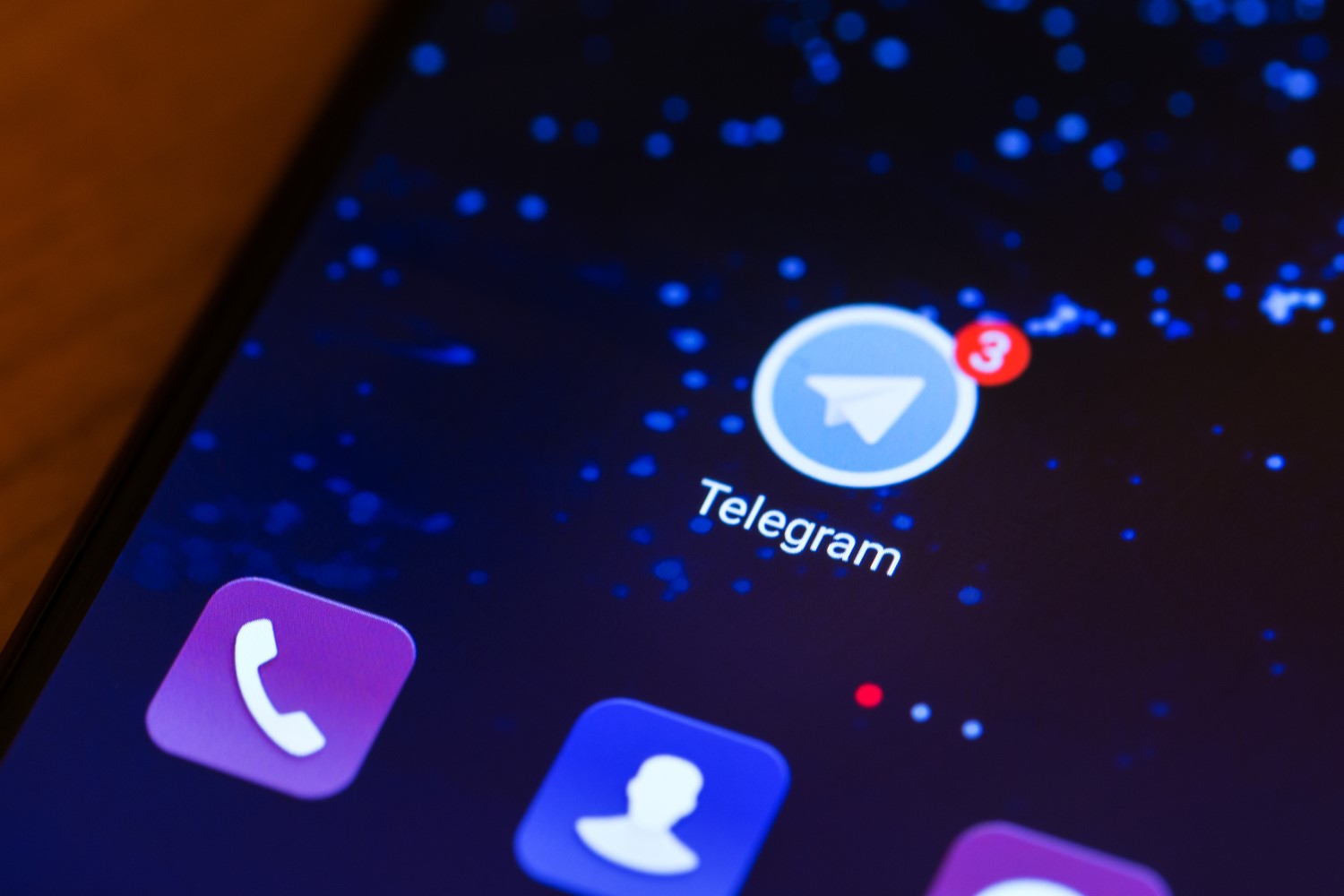