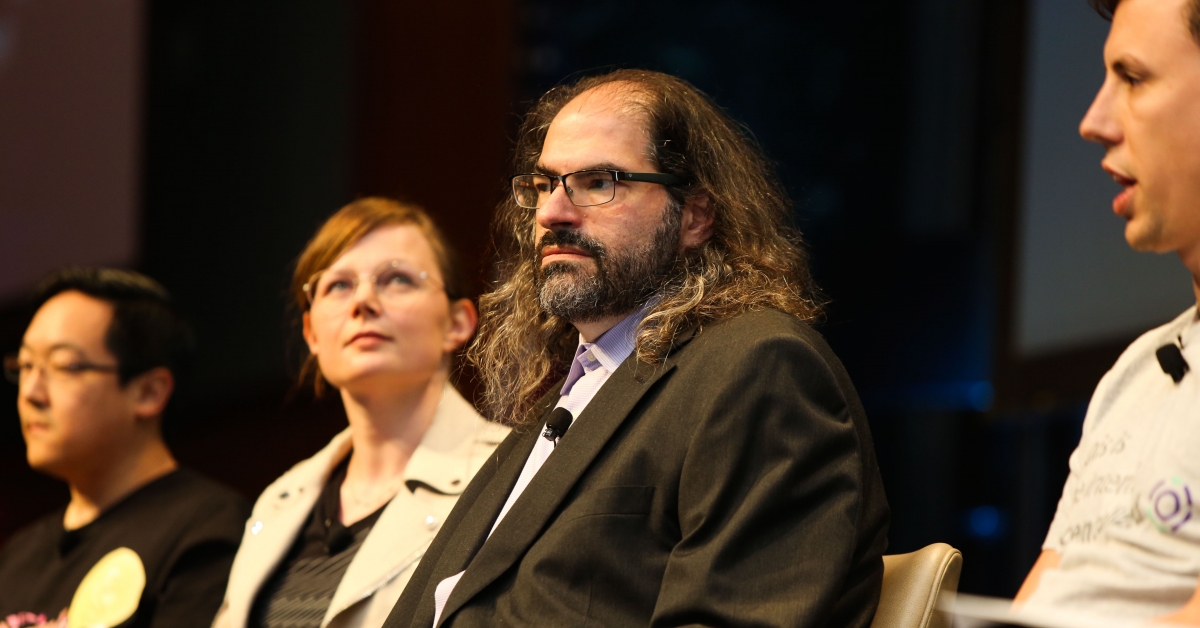 Ripple is developing a feature that could allow users to mint asset-backed tokens directly on top of XRP Ledger, the firm’s tech chief has said.

Although Schwartz did not go into detail on what exactly the new features are, he did say they could be used for launching fixed-value tokens on XRP Ledger. “Stablecoins is the obvious use case, but it’s not just stablecoins it’s essentially assets pegged to some external value,” he said.

Similar features exist on other blockchains, most notably Tether which runs stablecoin layers on multiple networks simultaneously. But Schwartz said asset-backed tokens on XRP would have “guaranteed” liquidity because of the ledger’s mechanics.

This wouldn’t be the first time Ripple has made forays outside of his core settlement business. The company’s investment arm, Xpring, acquired decentralized payments platform Logos Network in September. At the time, Xpring’s senior VP told CoinDesk the acquisition would help Ripple create new financial products on XRP Ledger.

During Thursday’s video, Schwartz said Ripple had explored additional use cases before, further suggesting the ledger already has some un-utilized functionalities built into it.

In the “early days,” Schwartz said, the engineering team “started to realize the properties of the algorithms we’d developed allowed us to do things, like a decentralized exchange.”

These had already been put into “a functional system” sometime in mid-2012 and included a feature allowing users to issue their own digital assets, he said. 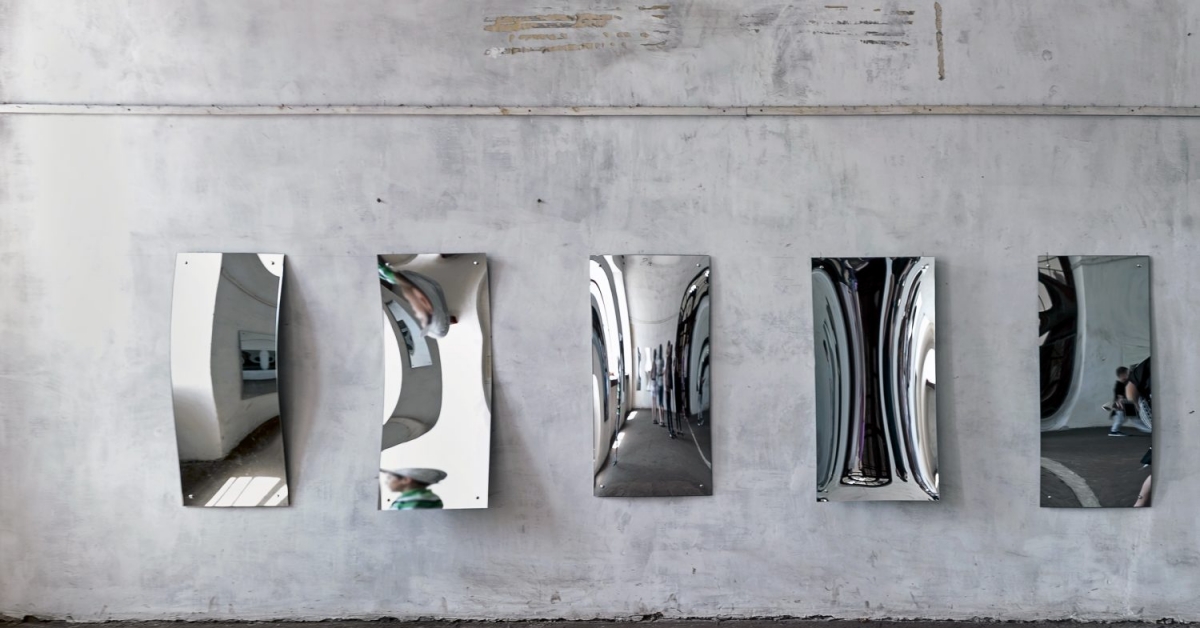