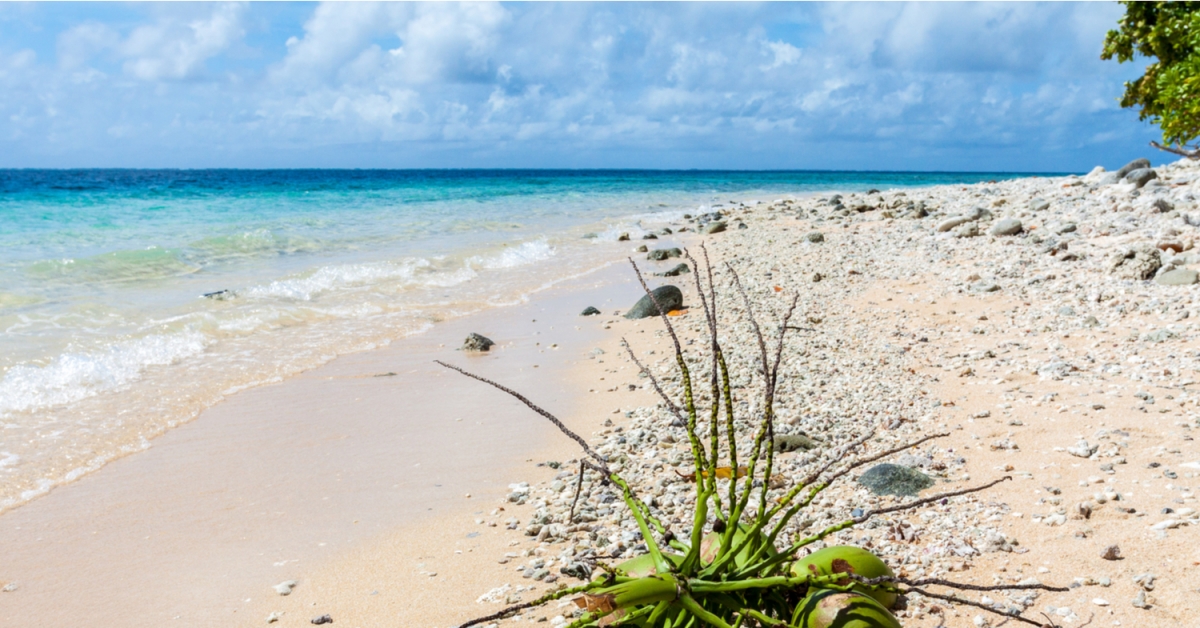 The Marshallese sovereign (SOV), which could become the first state-backed digital currency to enter circulation, will be built using the Algorand protocol.

SFB Technologies, the technology provider tasked with delivering the SOV initiative, announced Monday it had selected the Algorand protocol as the blockchain base for the upcoming digital currency of the Marshall Islands.

SFB co-founder and CTO Jim Wagner said in a statement that Algorand had been selected following “extensive market research among the leading protocol options.” Algorand was secure and scalable enough for the SOV to be properly issued and managed, he added.

“One of the strengths of the Algorand protocol is the speed at which we operate, with transactions not just happening quickly but also with absolute finality,” explained Algorand COO Sean Ford to CoinDesk, adding that the core chain was easy to use and could scale dynamically to handle fluctuating volumes.

“We know that our tech has the ability to support this effort,” he added.

The brainchild of Silvio Micali, MIT professor and Turing Award recipient, Algorand is designed as a scalable proof-of-stake network free of potential governance issues, like forks. Having raised more than $60 million in a public token sale last summer, the protocol is already being used by an Icelandic e-money startup to develop bring fiat currencies onto the blockchain.

Per its agreement to build the Marshallese SOV, Algorand will provide base technology for the creation, issuance and ongoing management of the digital currency. The company will also provide technical support once the currency has launched, ensuring it continuously suits the country’s requirements.

The SOV won’t be built on the public Algorand blockchain, but rather a permissioned version, known as a “co-chain,” that will give the Marshallese government and central bank greater oversight of the network. The digital currency will be pegged to the U.S. dollar – the country’s official currency – and will algorithmically fix its inflation at 4 percent.

The Marshall Islands first stated its intention to launch a digital currency back at the beginning of 2018 to work alongside the U.S. dollar. In a guest post for CoinDesk, the Marshallese minister in-assistance to the president and environment said they were working with international regulatory bodies to ensure the SOV met all compliance requirements.

Algorand has been working with the nation on its SOV initiative for several months. Slated to launch later in 2020, and with the Chinese and Cambodian governments also planning on issuing their own digital currencies, the race to be first is already underway.

“It’s all hands to the pump,” said Ford, “we’re very actively partnering with [the Marshall Islands] as the first out of the gate.”

Ford added the SOV could be made compatible with the digital currencies of other sovereign countries, as part of a global ecosystem, sometime in the future. He said: “We know central bank digital currency initiatives are only expanding, there are many different countries that are now collaborating and thinking about how they can leverage blockchain in this space.”

Ford wouldn’t confirm if Algorand had either partnered, or was looking at partnering, with other countries to help them develop their own sovereign digital currencies. 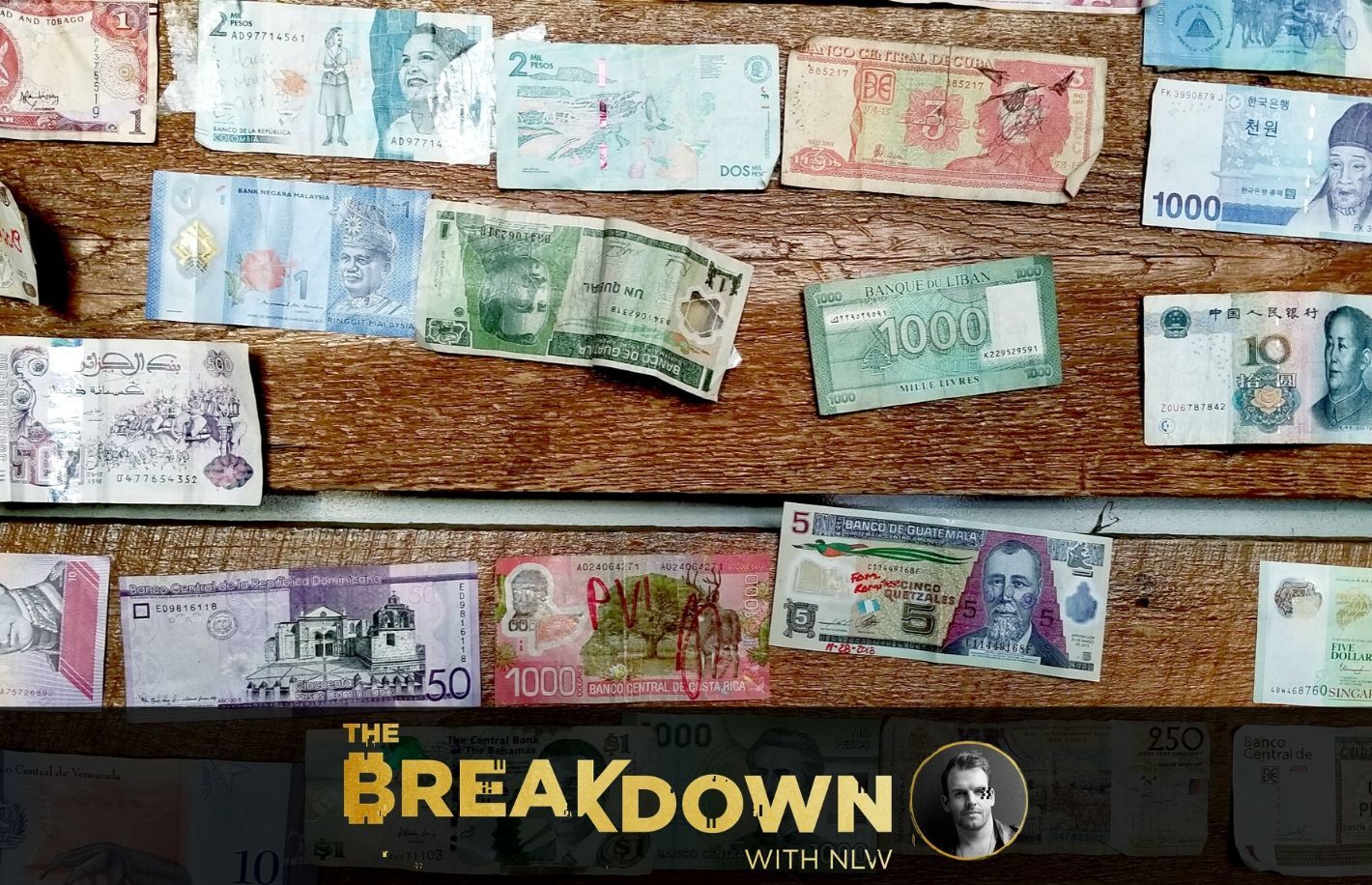 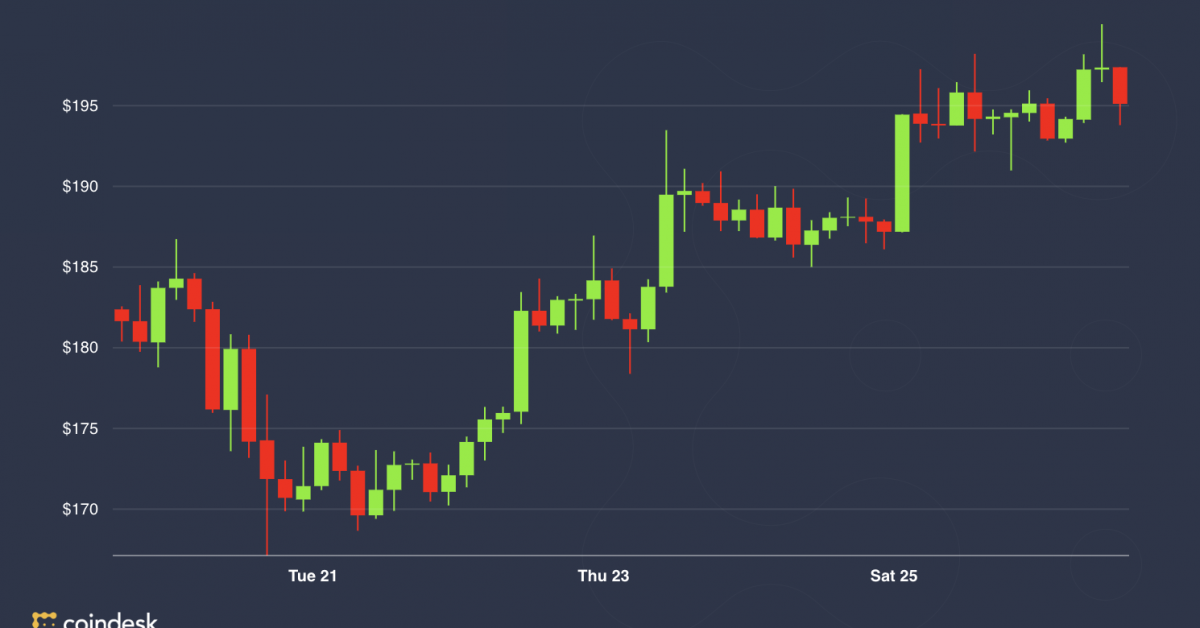