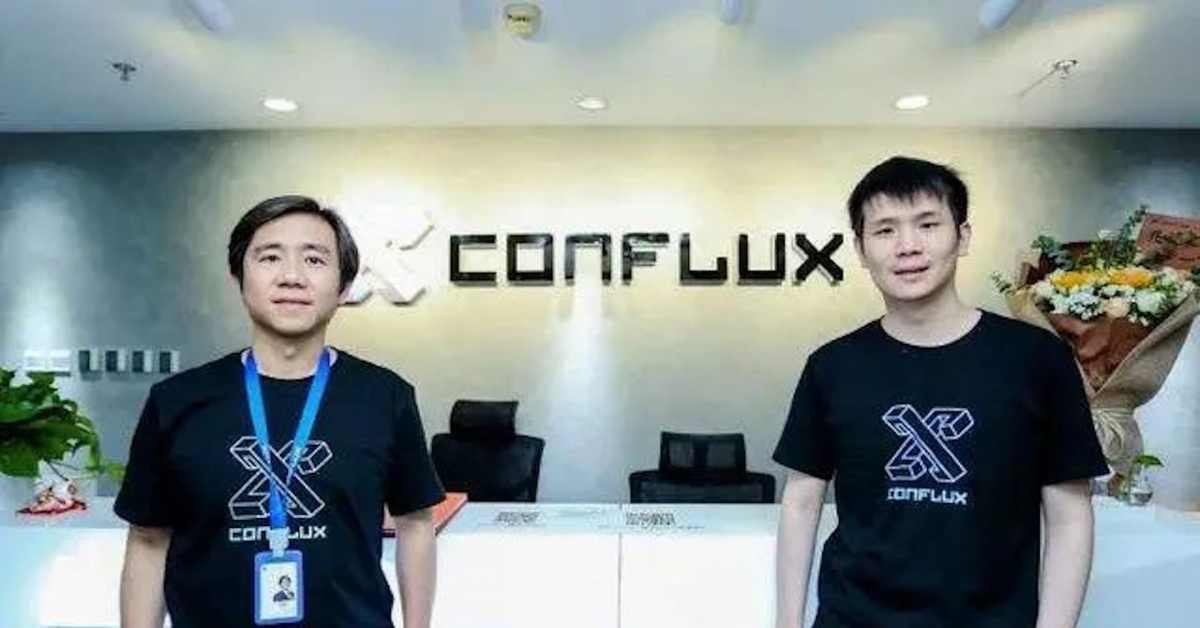 When President Xi Jinping urged his countrymen to “seize the opportunity” afforded by blockchain technology last year, he wasn’t encouraging them to trade cryptocurrencies or launch initial coin offerings (ICOs). On the contrary, the government has been cracking down on ICOs and exchanges since the salad days of 2017.

While China tolerates crypto mining and public-network development projects such as NEO, Qtum and VeChain, Xi was talking about permissioned blockchains, a variety preferred by corporations, where only approved parties may participate.

Against that backdrop, Conflux has forged important relationships with the authorities despite its plans for an open network. In December it received an unusual endorsement from the Shanghai government, which plans to provide Conflux with research grants and offices.

Fan Long, a co-founder at Conflux, credits the firm’s big-name investors and academic pedigree. Formed in 2018, the firm has raised $35 million from backers including Sequoia China and Huobi Group via a private token sale in 2018.

At least 10 out of Conflux’s 18-member development team, including founders Fan Long and David Chow, earned degrees from the top computer science program at Tsinghua University.

“The investment from serious backers and educational background of the firm’s core engineering teams make us trustworthy to the Shanghai government, which eventually leads to its official public support,” Long said.

Beyond credentials, the company is adapting the public blockchain model to China’s regulatory framework. It has pledged to never launch an ICO or get involved in public token sales in any form, with the caveat that if an exchange were to list Conflux tokens for secondary trading, it would be outside the firm’s control.

The Shanghai government will write research grants and has built a research institute for the firm. It also plans to set up an incubation center for Conflux as early as June. Among public chain projects, few have won such an imprimatur; one similar example would be Nervos, which is working with state-owned bank CMBI.

Conflux plans to launch its main network within the next two months with the possibility of another private token sale. The firm aims to attract strategic investors that could bring their decentralized applications (dapps) to the mainnet, Long said.

Like many Chinese companies, Conflux has been affected by the coronavirus outbreak. “Everyone at Conflux is working remotely from home. The health of everyone in the company should not be put into any risky situation,” Christian Oertel, chief marketing officer at Conflux, said.

For many engineers, starting a token project in China is a reputational gamble. Developers consider the stigma of cryptocurrency a bigger concern than the technical challenges. Often, the risk isn’t worth the potential reward.

Setting aside the rise of blockchain-related scams, China sees crypto as a threat to its financial stability. Borderless money could enable Chinese investors to circumvent tightening capital controls. It can also make financial transactions harder to trace and weaken the central bank’s ability to carry out effective monetary policies.

In the two lists released by the Chinese government last year, the vast majority of the blockchain projects that intended to register with authorities were permissioned.

“Almost all of the existing investments in public decentralized blockchain projects in mainland China are from the private sector,” said Omer Ozden, CEO of merchant banking firm RockTree Capital, which invests in Chinese blockchain firms. It is rare to see a public chain with its own token get official government support, he said.

But tokens are integral to these projects, he said. The key question, according to Ozden, is the value of tokens to non-crypto funds. Can traditional exchanges in mainland China list them?

“If you look at investment in the blockchain space, investors are more interested in finding use cases in different industries for enterprise blockchain projects or blockchain-as-a-service platforms compared to public chains,” said Chen Zhao, partner at Hong Kong-based CMCC Capital, who oversees blockchain equity investments in mainland China.

On the other hand, there is a recognition that the token part of a blockchain is important, Ozden said.

“You need some kind of representation from different types of blockchains. You can still apply blockchain in other ways. If you remove the token from it, you take away some important pieces of the blockchain,” Ozden said.

The Chinese government is aware that a small number of projects it supports have native tokens, according to three investors who are familiar with the development process of state-backed financial technology projects. For investors, however, the concerns are diminished.

“Many of the so-called private token sales are between institutional investors who use legal entities outside China to process the deals,” one investor said. “In that way, these token investors can avoid any trouble in China.”

The Chinese developer community has been instrumental in the rise of open-source blockchain projects such as NEO and Nervos. However, market forces are required to sustain further growth.

“I think blockchain has already reached most of the interested developers or hackers in China,” Long said. “All the growth of blockchain was driven by these communities and groups of hackers or developers who believe certain technologies are cool and they help build the networks.”

For the next development cycle, the public blockchains probably need support from institutional investors and the government, according to Long.

“You have to reach a wider user base which includes ordinary people besides tech-savvy hackers, meaning you have to find more sustainable market forces than speculation in the crypto market,” he said.

Long contends that Conflux’s close relationship with the government increases its chances for mass adoption.

“While the government’s funding will not cover all the costs, we are in a good position to maintain our operation and do things that we want to do for a long time,” Long said.

On the other hand, Long said Conflux’s first priority is not to compromise the permissionless, decentralized nature of the network.

“I think there are a lot of anarchist feelings in the community, especially during the early days,” Long said. “Whatever our team is going to do will be public and open-source, which means there will be nothing secretive. In Conflux, there will be no special supernodes that could control a lot of transactions.”

A few other tech-savvy Chinese cities have been on the lookout for qualified public blockchain projects, Ozden said.

“We are seeing a lot of support from the Shenzhen, Shanghai and Hangzhou governments,” Ozden said. “Some of the companies tell us that the local government is really supportive of technology development, particularly in blockchain.” 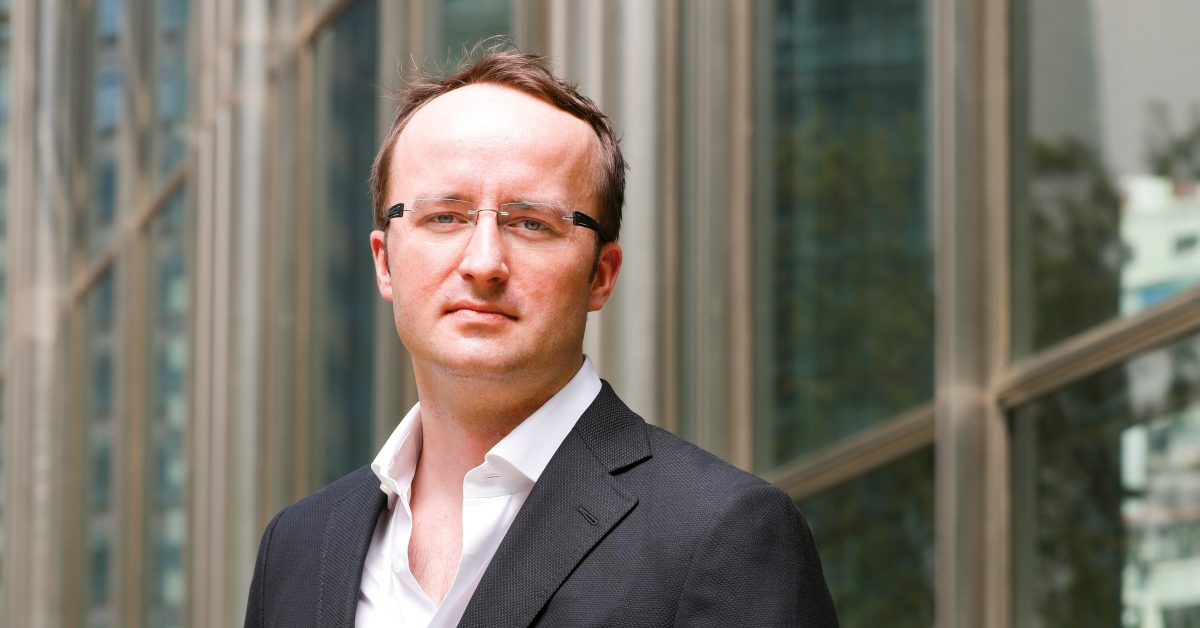 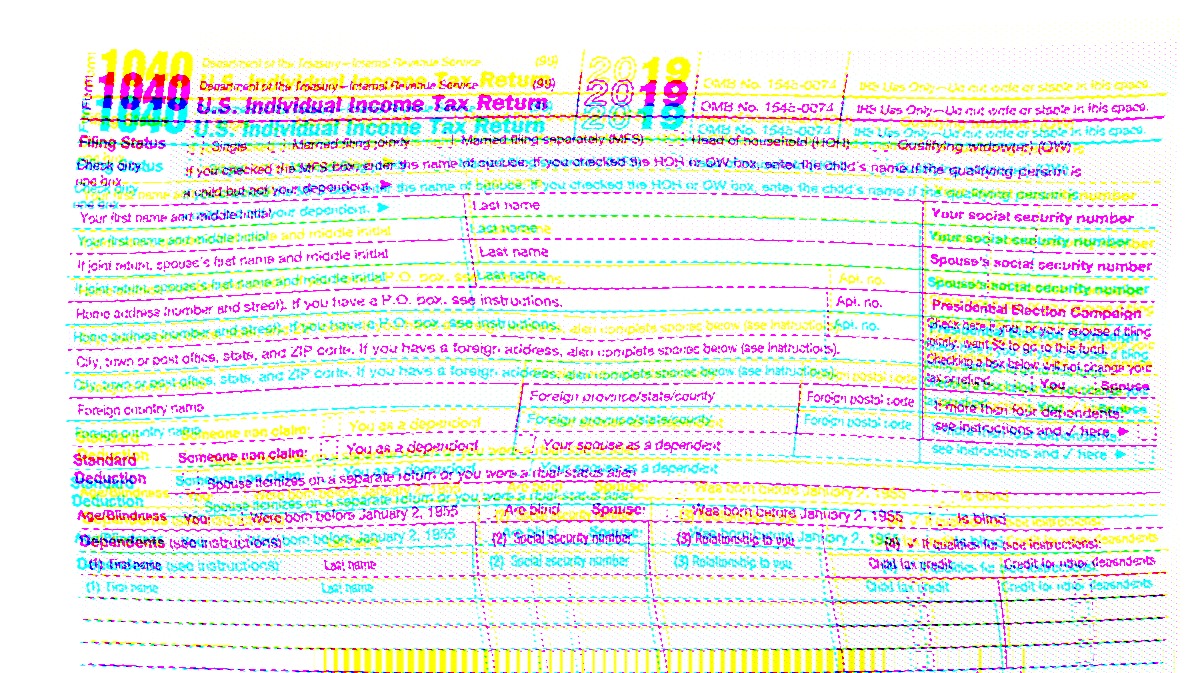