Home
|
Uncategorized
|
That AlphaPoint $5.6M Funding Round? It’s a Loan 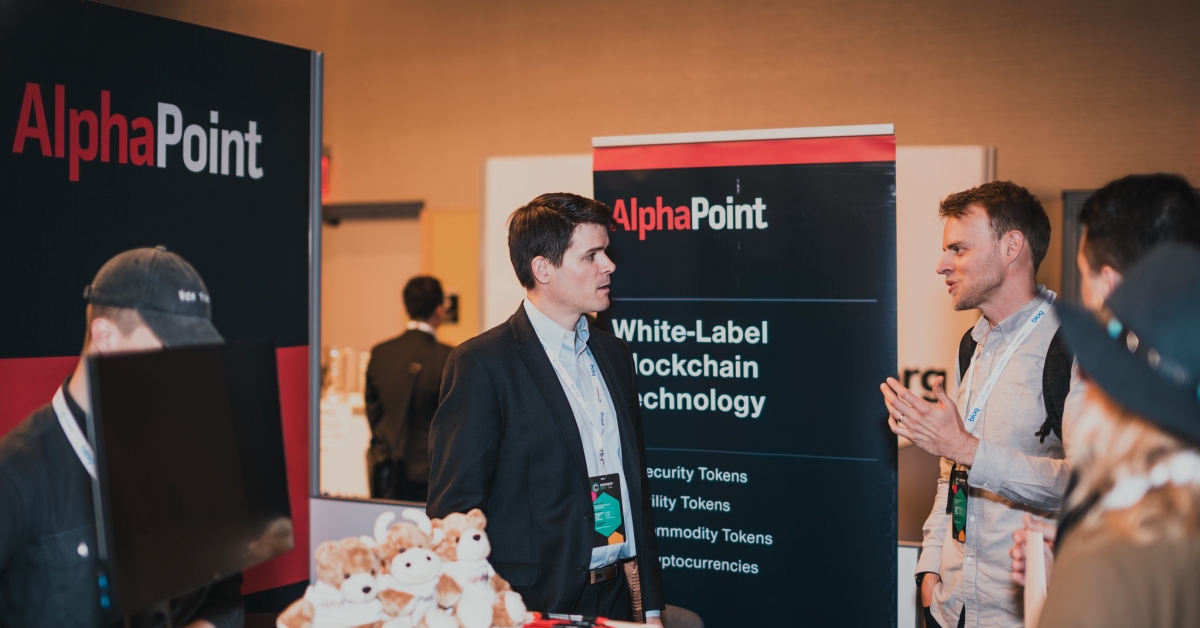 The recent $5.6 million injection of capital into New York-based AlphaPoint came from bridge financing, a short-term business loan, the company confirmed to CoinDesk. But AlphaPoint would not say who made the loan or its terms. Bridge financing is often used to cover financial shortfalls.

“We can say that it was led by a new investor whom we cannot disclose with participation from existing investors including Galaxy,” Patrick Shields, head of marketing for AlphaPoint, told CoinDesk.

AlphaPoint, which provides digital asset trading software for cryptocurrency exchanges in various local markets, raised a $15 million venture round in June 2018 led by Galaxy Digital. Half of that amount was subsequently transferred to “a Galaxy managed fund” during the final quarter of 2018. Galaxy took a $3.1 million write-down that remained on the balance sheet in the third quarter of 2019, saying it “was due primarily to the company’s performance being below forecast.”

During the announcement for the 2018 Galaxy round, executives touted the company’s blockchain-based asset issuance capabilities. Galaxy’s Greg Wasserman, who joined AlphaPoint’s board at the time, noted then that “the market opportunity for digitizing illiquid assets is tremendous.”

Several people who spoke to CoinDesk regarding this side of AlphaPoint’s business indicated these blockchain-based issuance efforts, such as a real estate tokenization project, have not been successful.

AlphaPoint’s core business depends on cryptocurrency trading volume, as its revenue model is based on charging customers, mostly small exchanges, monthly licensing plus a cut of trading fees. Volume on established exchanges like Bitstamp dipped lower as 2019 closed, and while recovering, have not seen the same levels since this past summer.

As well, several of AlphaPoint’s flagship customers have gone out of business. For example, Canada-based Einstein Exchange, which featured prominently on AlphaPoint’s homepage in 2018, collapsed in October, owing $12.4 million to its account holders. Another AlphaPoint customer, London Block Exchange, was liquidated in January.

The latest debt funding round comes after Binance’s announcement of its own solution for potential cryptocurrency exchange entrepreneurs. Called Binance Cloud, it allows local operators to use the company’s software and access its liquidity.

As all cryptocurrency exchanges continue a relentless quest to add features and functions to entice traders, AlphaPoint is pushing its platform into areas its customers need to stay competitive. “The core matching engine, order management and order gateways are all one system that have different configurations depending on how customers want to deploy and use it,” he noted.

This enables AlphaPoint customers to run not just an exchange order book, but also a brokerage or an OTC service where the customer is facilitating all orders for its users. AlphaPoint said it serves over one million end users and enables 100 million annual trades for its customers.

Telyatnikov also told CoinDesk that AlphaPoint is planning on future capabilities to connect into DEXs and improve the overall flexibility within its software platform. He said many customers have development teams that code functionality to tailor AlphaPoint’s software for specific uses.

“The core focus for us is to develop and roll out liquidity, leverage and lending solutions,” said Telyatnikov. It’s a change from 18 months ago, when the movement to tokenize everything for the company seems to have faltered.

In addition to funding, Alphapoint also added some oversight: A new board member and new advisor. Tim Scheve, president and CEO who serves on the FINRA (Financial Industry Regulatory Authority) Board of Governors, has joined the board. Jan Mayle, CEO and founder of consulting firm The Mayle Group, is now an advisor. 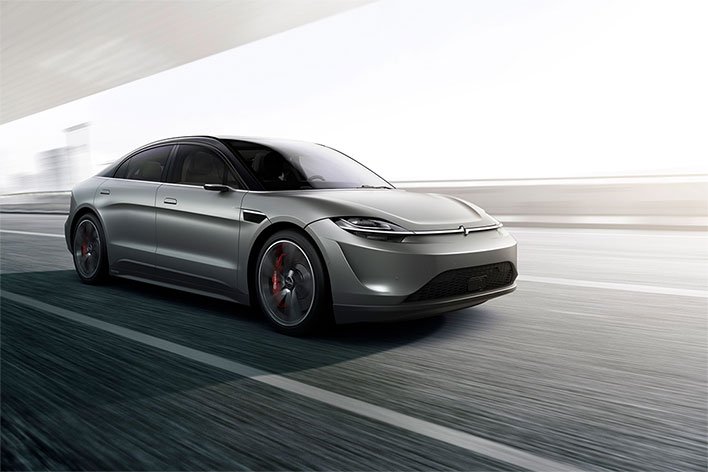 More about this author
Author 642 Posts