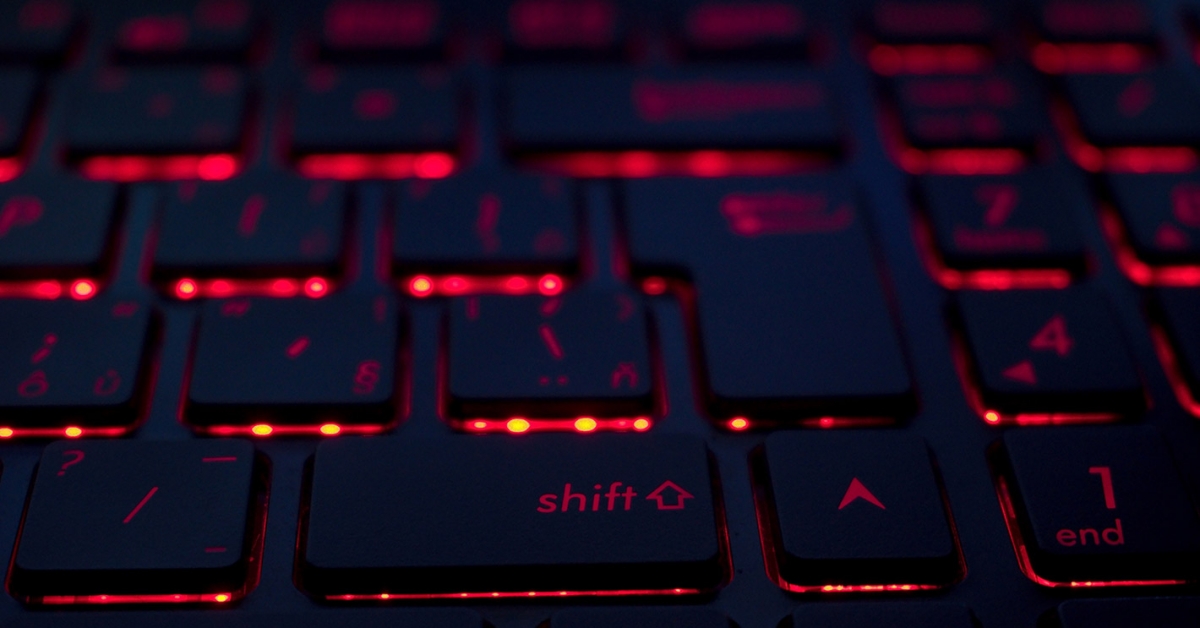 The cypherpunk movement has expanded far beyond the 2,000 people who subscribed to mailing lists in the 1990s. In 2018, Entrepreneur reported there are more than 8,000 posts on Bitcointalk every day, while Coinbase garnered millions of user accounts. Such experimental technology is no longer the realm of just a few thousand geeks.

However, across the board, even in 2020 cypherpunk projects rarely exceed a few dozen regular contributors. For example, Exiledsurfer, an event organizer and hacker space co-founder from the Parallele Polis collective, said his space in Vienna was inspired by a collective in Prague that collects roughly $5,000 a month in cryptocurrency from members to share a venue. Likewise, the Vienna chapter accepts dues in DAI, monero and bitcoin, just to name a few.

“We’re a crypto pure organization,” Exiledsurfer said. “This will be an alternative asset class or, in a hundred years, there will by three guys in a garage in Topeka, Kansas, tweaking on a 2020 computer to keep the chain alive, just like people tweak on old cars.”

The cypherpunk movement appears to be growing, albeit slowly.

“I still get people every week, young people and programmers who say they want to give their lives to this thing,” cypherpunk icon Amir Taaki said, underscoring why he believes the movement will only succeed through groups with “structured” training methods.

“There’s a yearning need for this…we can build our own financial networks outside of the control of the state,” Taaki said of the academy he plans to launch in Barcelona.

“How do all of these pieces that we’re working on fit together to serve a higher goal? What’s our narrative?” Taaki said.

Yet, even as a cypherpunk technology aficionado, Wertheimer disagrees with such collectivist views of “our” narrative or “pure” projects.

“I don’t think we need bitcoin evangelists,” Wertheimer said. We’ll talk about why he views the ideological movement as divorced from user groups that may now utilize cypherpunk technology.

Want more? Read my article about how bitcoin compares to the early days of the internet. 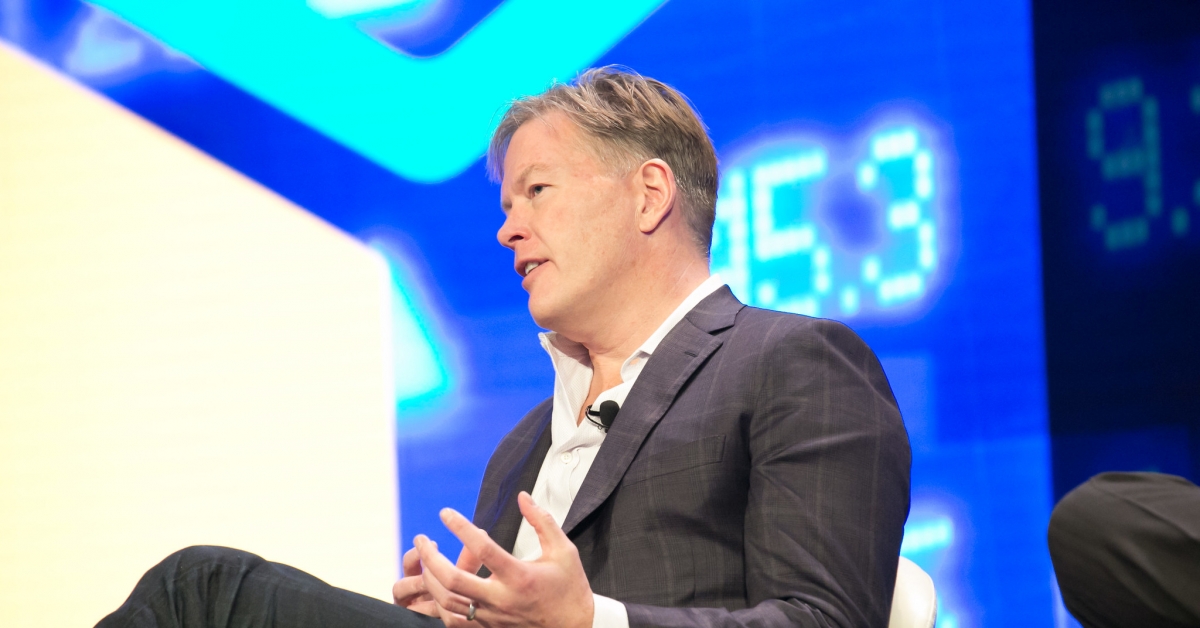 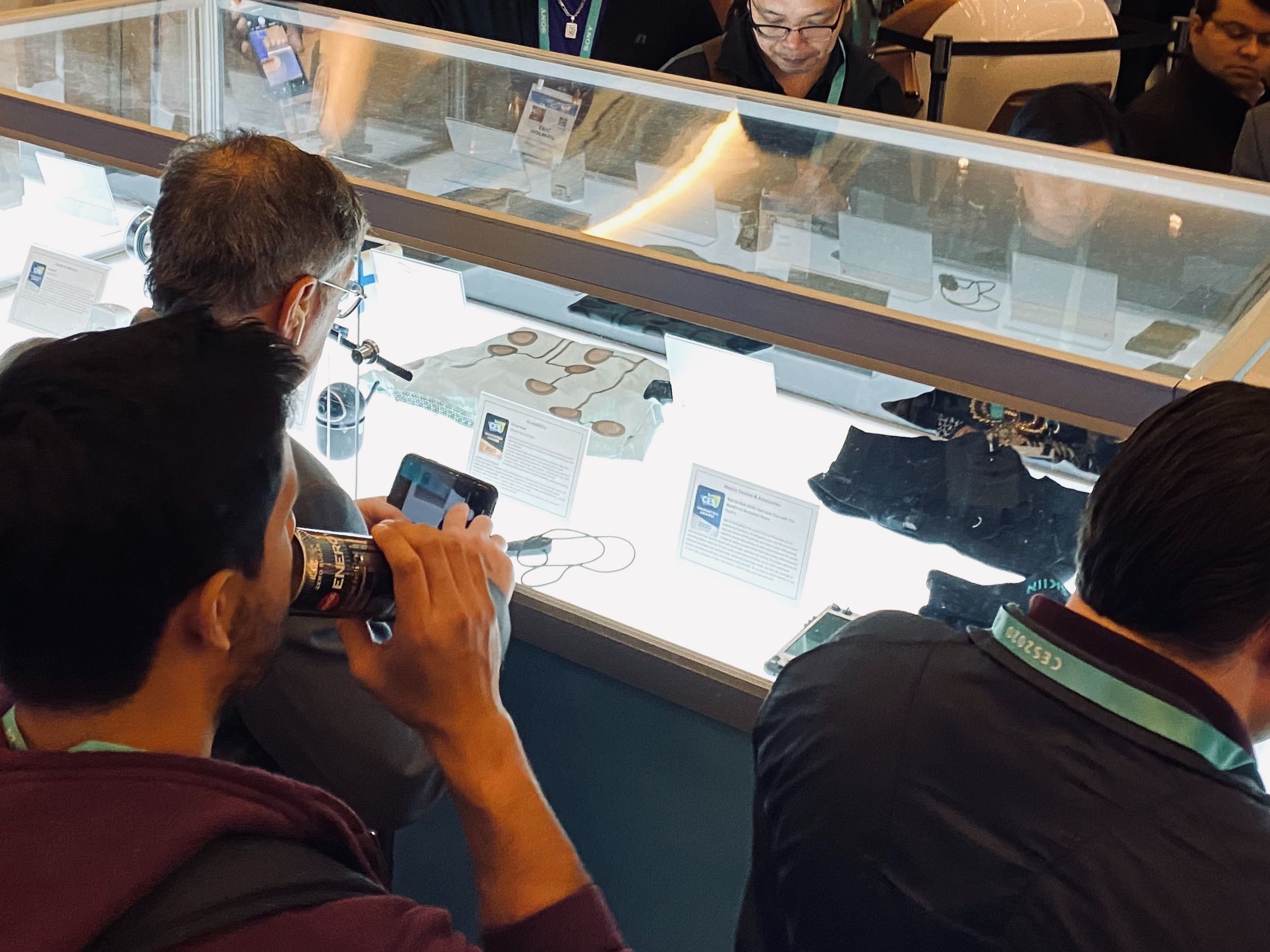