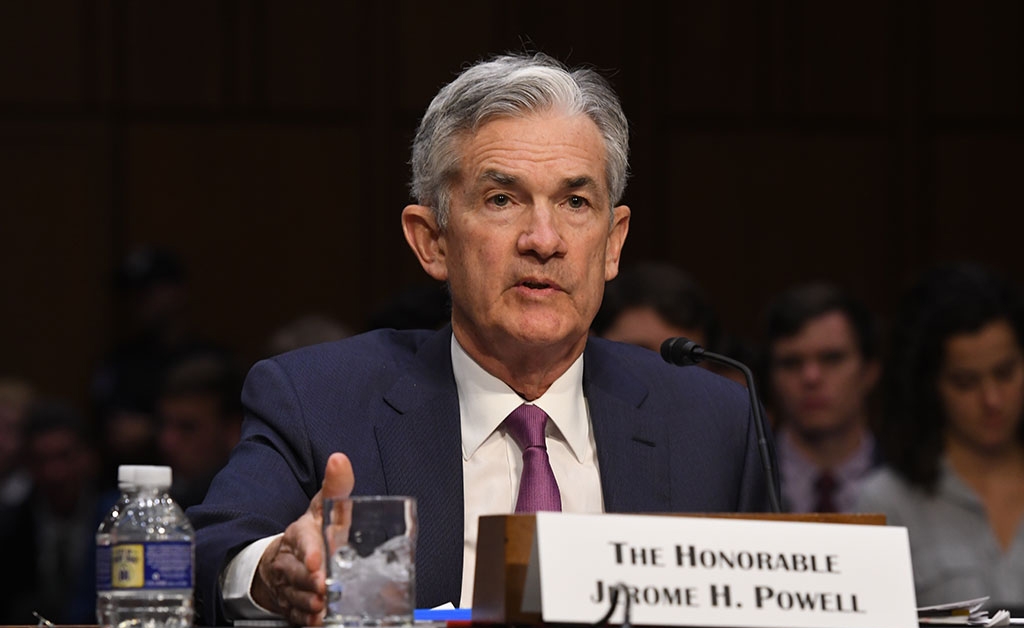 The Federal Reserve decided it had to act quickly and severely to cut rates on Sunday, slashing the target fed fund rates — the interest depository institutions charge one another overnight for reserves — to between 0.0 and 0.25 percent. The full percentage point cut was four times more than its usual move.

The Fed’s return to ZIRP — zero interest rate policy — was brought about by the threat coronavirus is placing on the U.S. and global economy. It was done at the Federal Open Market Committee’s (FOMC) meeting, which was urgently moved up to Sunday from a previously scheduled one on Tuesday.

“The coronavirus outbreak has harmed communities and disrupted economic activity in many countries, including the United States,” the FOMC said in its statement. “Global financial conditions have also been significantly affected. Available economic data show that the U.S. economy came into this challenging period on a strong footing.”

All but one member of the FOMC voted for the cut. The lone holdout,
Cleveland Fed President Loretta J. Mester, agreed with the idea of cutting
rates but wanted the range to be a little higher, between one-half and three-quarters
percent.

Not only did the Fed cut rates, it also decided to start buying $500 billion in U.S. Treasury bonds and $200 billion mortgage-backed securities (MBS). Doing so has the effect of adding more dollars into the economy by taking the bonds off of banks’ balance sheets and putting loanable cash in their stead. It also lowers interest rates; bond yields fall as bond prices rise, which happens when massive buying like this occurs.

Effectively, this is “QE4,” the fourth major round of quantitative easing by the American central bank since the global financial crisis a little more than a decade ago.

This will bring total assets on the Federal Reserves balance
up to a record $5 trillion.

Over the past week, the Fed also announced it was going to
do a total of $1.5 trillion in repurchase agreements (repos
and reverse repos) lasting up to three months to make short-term money available
to banks to meet reserve requirements and keep the fed funds rate on target.

News of the FOMC’s action sent U.S. stocks into a tailspin, giving back a chunk the gains they eked out in the last trading hours on Friday. Futures trading on the Dow Jones Industrial Average was halted Sunday evening when prices fell 5 percent, triggering market “circuit breakers.”

However, bitcoin prices were buoyed. The price of the largest cryptocurrency by market capitalization soared 7.7 percent, from $5,182.70 to $5,582.62, in less than an hour after the Fed’s announcement. 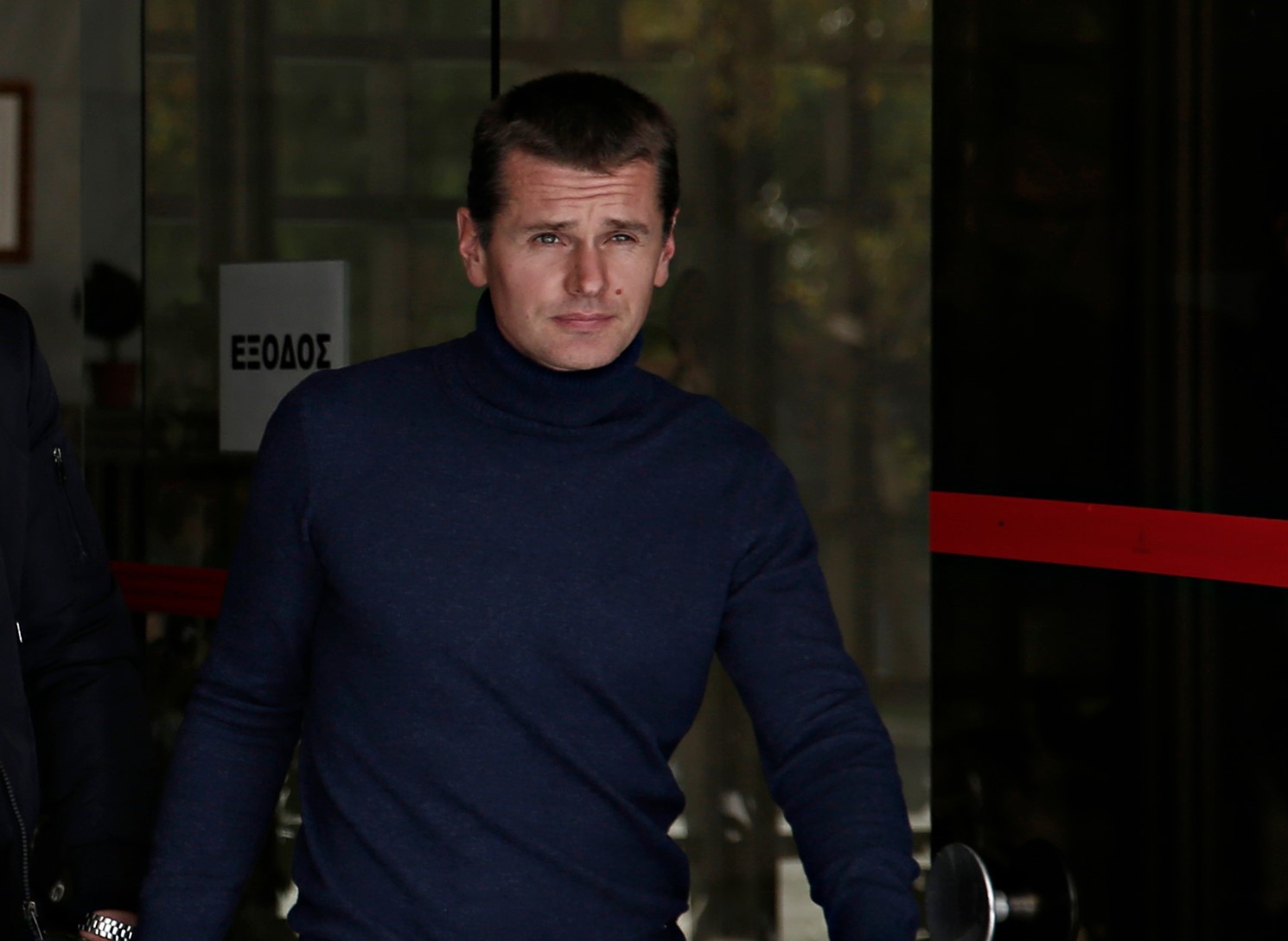