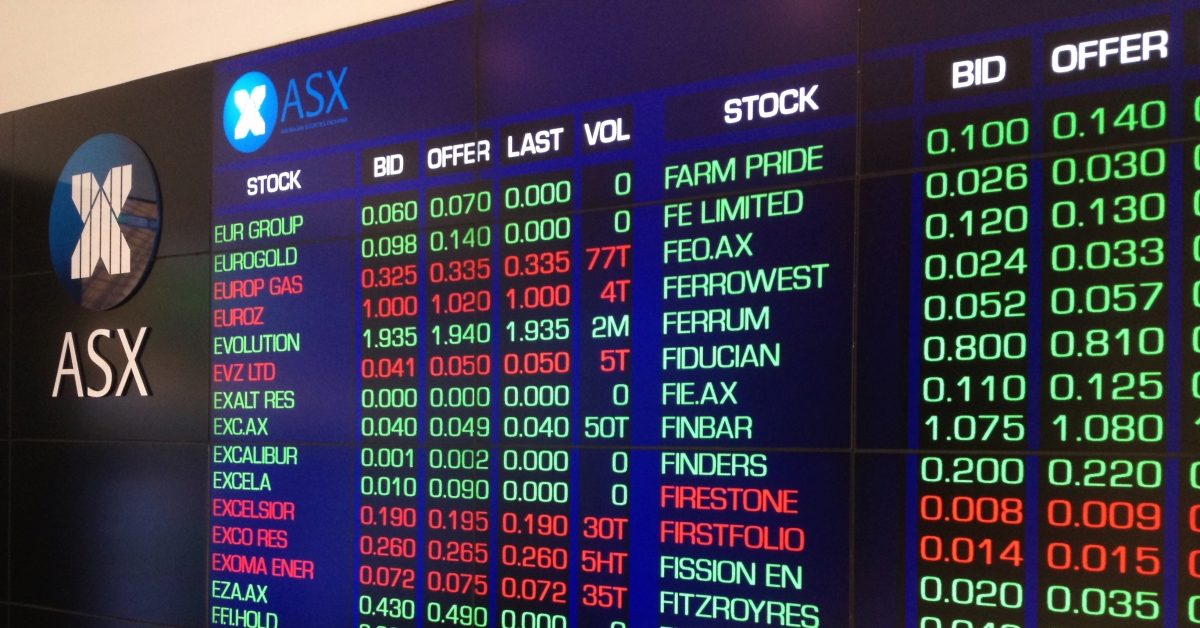 The Australian share market fell sharply during its opening session of trading on Monday (AEST) after the country’s Prime Minister announced drastic measures to curb the spread of coronavirus (COVID-19).

Reeling from its worst week since the global financial crisis in 2008-2009, the benchmark S&P/ASX200 has fallen from Friday’s close of 4,816 basis points to around 4,536, after Prime Minister Scott Morrison declared historic measures to curb the rise of COVID-19 from within the country.

On Sunday, March 22, Morrison ordered that all pubs, clubs, churches and indoor sporting venues must close until further notice, while essential services such as grocery stores, gas stations and banks were to remain open. Australian schools will remain open for now. As of Sunday morning, the government reported 1,098 confirmed cases and seven deaths.

The new measures aim to limit the spread of the deadly virus that has sent developed economies into free fall in recent weeks with the ASX responding with a 8.2 percent drop during the early Asian trading hours, revealing what could be in store this week for U.S. equities when they open tomorrow.

Chief investment officer at Orthogonal Trading, Joshua Green said the downward pressure currently being experienced in the Aussie share market was the result of much of the same seen over last week’s trade.

“I think the ASX is being driven by global equities, which are being driven by a combination of momentum selling, panic selling and de-levering on the back of coronavirus fears,” Green said.

“The market clearly wants some sort of fiscal deal in the US which appears to be a struggle due to partisanship,” he added.

Meanwhile in crypto, bitcoin (BTC) has fallen 5 percent on the day, from $6,200 to $5,894 with the rest of the market suffering a similar fate, signaling the potential for further bloodletting when U.S. equities markets open their doors for trading in the next 16 hours or so.

The total market capitalization of all cryptocurrencies has fallen $10 billion over a 24-hour period, while major names such as ether (ETH), XRP and bitcoin cash (BCH) are down between 5-7 percent respectively. 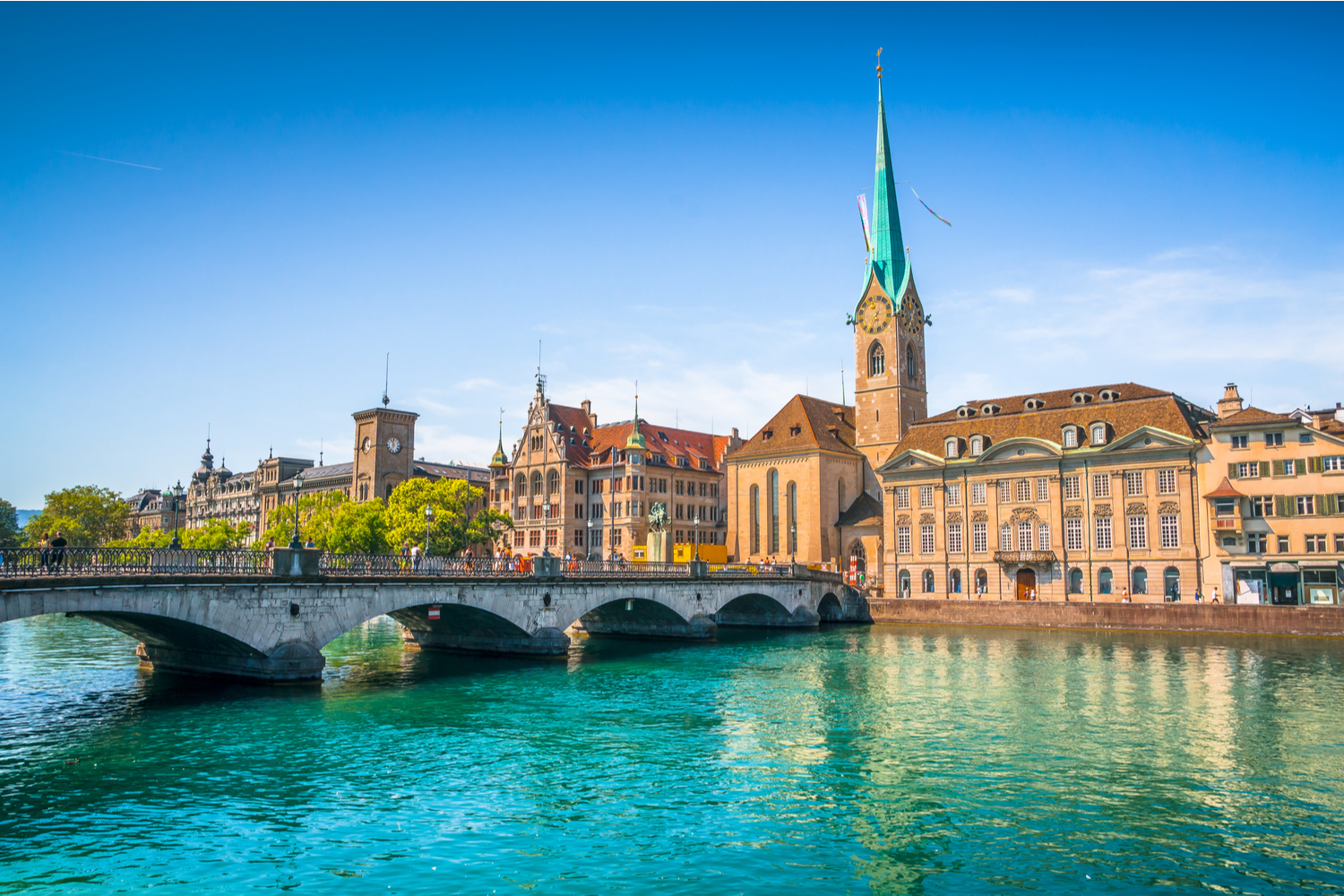 More about this author
Author 653 Posts