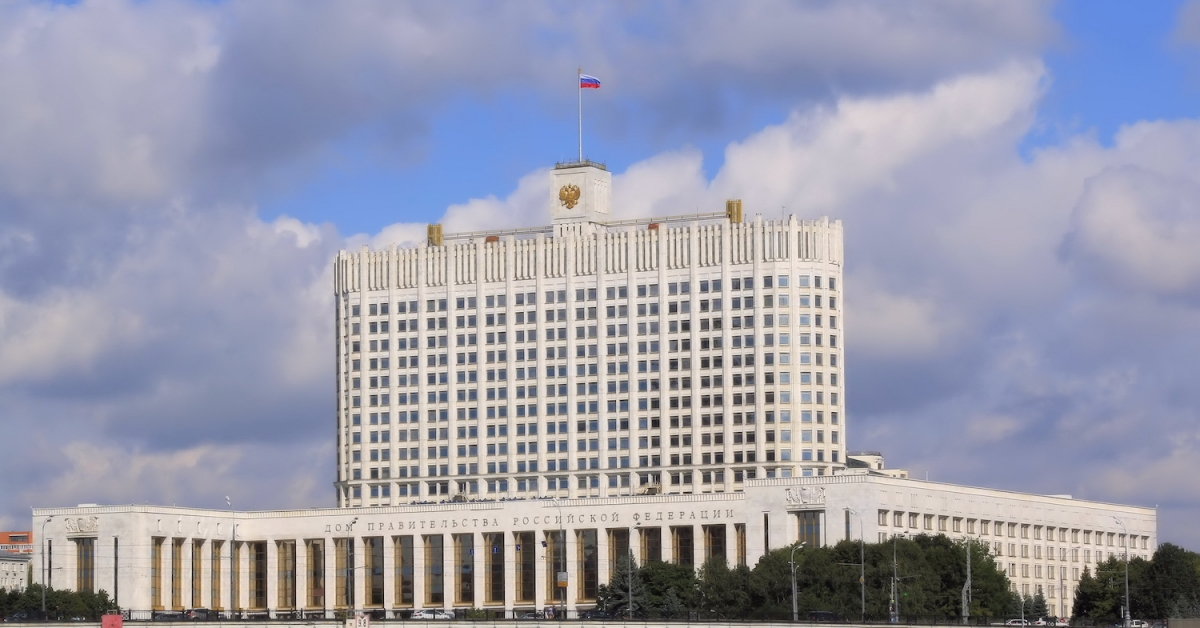 The Russian government may soon allow the creation of regulatory sandboxes for companies working on cutting-edge technologies like artificial intelligence and distributed ledgers.

Introduced in a new bill on March 17 by Prime Minister Mikhail Mishustin, the plan does not directly mention blockchain or cryptocurrencies, but an explanatory note mentions distributed ledger as one of the technologies that could be explored in the new “experimental regulatory regimes.”

Such regimes can be established to live-test the new technologies in medicine, transporation, distant learning, financial markets, online commerce and other sectors. The bill gives Russia’s regulators scope to deal with novel tech in a more flexible way, the document says. It’s also suggested that the country’s regions would be able to set up their own local sandboxes.

The Bank of Russia, the central bank, will be supervising the sandboxes related to fintech. Representatives of the Economic Development Ministry, which initiated the bill, told the Russian newspaper Izvestia that fintech projects operating within sandboxes would be subject to lighter regulation regarding cash reserves, financial reporting and foreign currency controls.

Olga Shepeleva, a senior expert at the Center for Strategic Research, a Moscow-based think tank that helped draft the bill, told CoinDesk that the law should have already been passed as a part of the government’s program on developing the digital economy in Russia. However, there were concerns that such a law would excessively skew the power balance in favor of the executive branch.

“The main idea is that the government can choose to make a temporary exceptions from laws and regulations” for the sandboxes, Shepeleva said.

The Bank of Russia has already been running a regulatory sandbox for fintech projects, and has even reported successfully testing a blockchain-based tokenization pilot by the mining and smelting company Nornickel.

However, the central bank’s sandbox only helps to model the possible uses of the new technologies, but does not allow businesses to test their use cases on real clients, neither does it provide the means for expert and public control over such experiments. The new bill will allow the creation of sandboxes in which real businesses will be working with real customers, Shepeleva explained.

Russia’s central bank has consistently maintained a skeptical stance towards cryptocurrencies and has recently said it’s involved in drafting legislation that will block crypto marketplaces from operating in the country, though ownership would likely be tolerated.

Mikhail Komin, research director at the Center for Advanced Governance in Moscow, said Russia is unlikely to become more accepting of cryptocurrencies anytime soon, saying: “For sure, the pandemic and the financial crisis makes the government look for unorthodox solutions, but crypto is not a part of that.”.

“The Bank of Russia is interested in lowering uncertainty in the financial and foreign currency markets caused by the volatility of the Russian ruble, and it believes cryptocurrencies would add even more uncertainty,” Komin said. “The Bank of Russia’s position remains the winning one in this argument.” 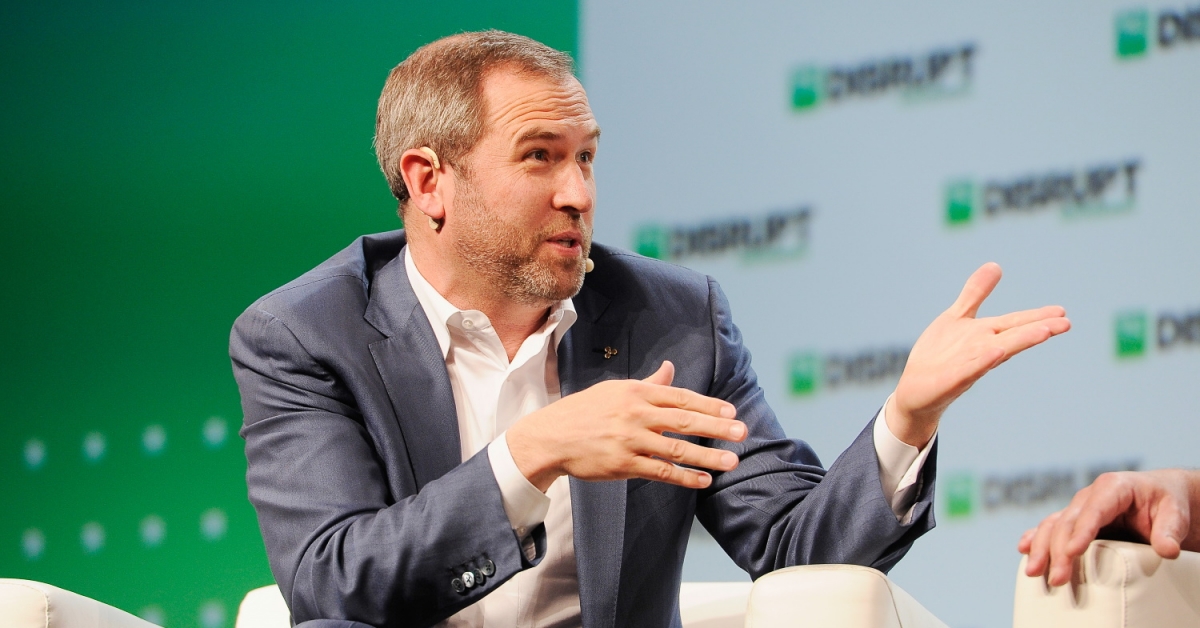