A U.S. judge ordered messaging platform Telegram to refrain from issuing its gram cryptocurrency next month as planned, granting a request by the Securities and Exchange Commission (SEC).

In a preliminary injunction dated March 24, U.S. District Judge P. Kevin Castel, of the Southern District of New York, said the SEC had demonstrated a plausible case that Telegram had sold unregistered securities. The regulator sued Telegram in October 2019, alleging the company violated federal law when it raised nearly $2 billion in a 2018 token sale.

“The Court finds that the SEC has shown a substantial likelihood of success in proving that the contracts and understandings at issue, including the sale of 2.9 billion Grams to 175 purchasers in exchange for $1.7 billion, are part of a larger scheme to distribute those Grams into a secondary public market, which would be supported by Telegram’s ongoing efforts,” the judge wrote.

He pointed to the $1.7 billion proceeds from the sale in his 44-page opinion, writing that Telegram created a project to “maximize the amount initial purchasers would be willing to pay” for tokens by building a structure to maximize the purchasers’ profit upon resale.

“Considering the economic realities under the Howey test, the Court finds that, in the context of that scheme, the resale of Grams into the secondary public market would be an integral part of the sale of securities without a required registration statement,” the judge wrote.

In his Howey analysis – the securities assessment named after a landmark Supreme Court case – the judge wrote that purchasers would expect a profit, and while Telegram may have claimed it would not be the guiding force behind further development of the Telegram Open Network (TON) blockchain, “as a matter of fact,” it would be.

The judge did draw a distinction between the gram tokens when they eventually come into existence, and the securities Telegram’s customers allegedly bought during the initial coin offering (ICO) in his ruling.

Read the full opinion below: 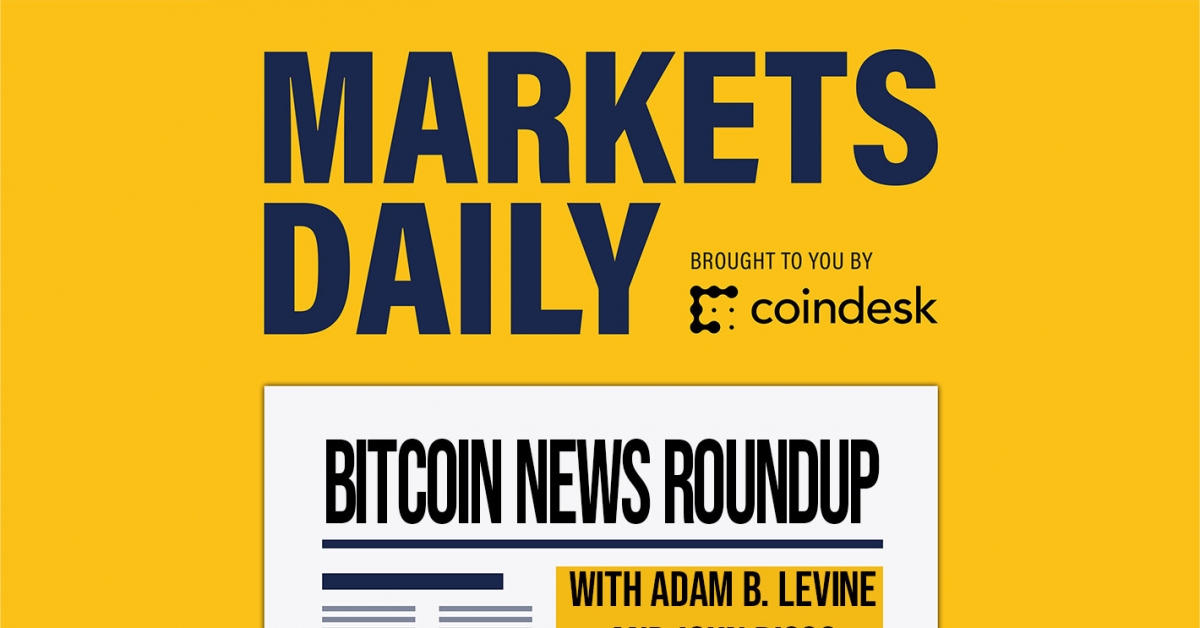 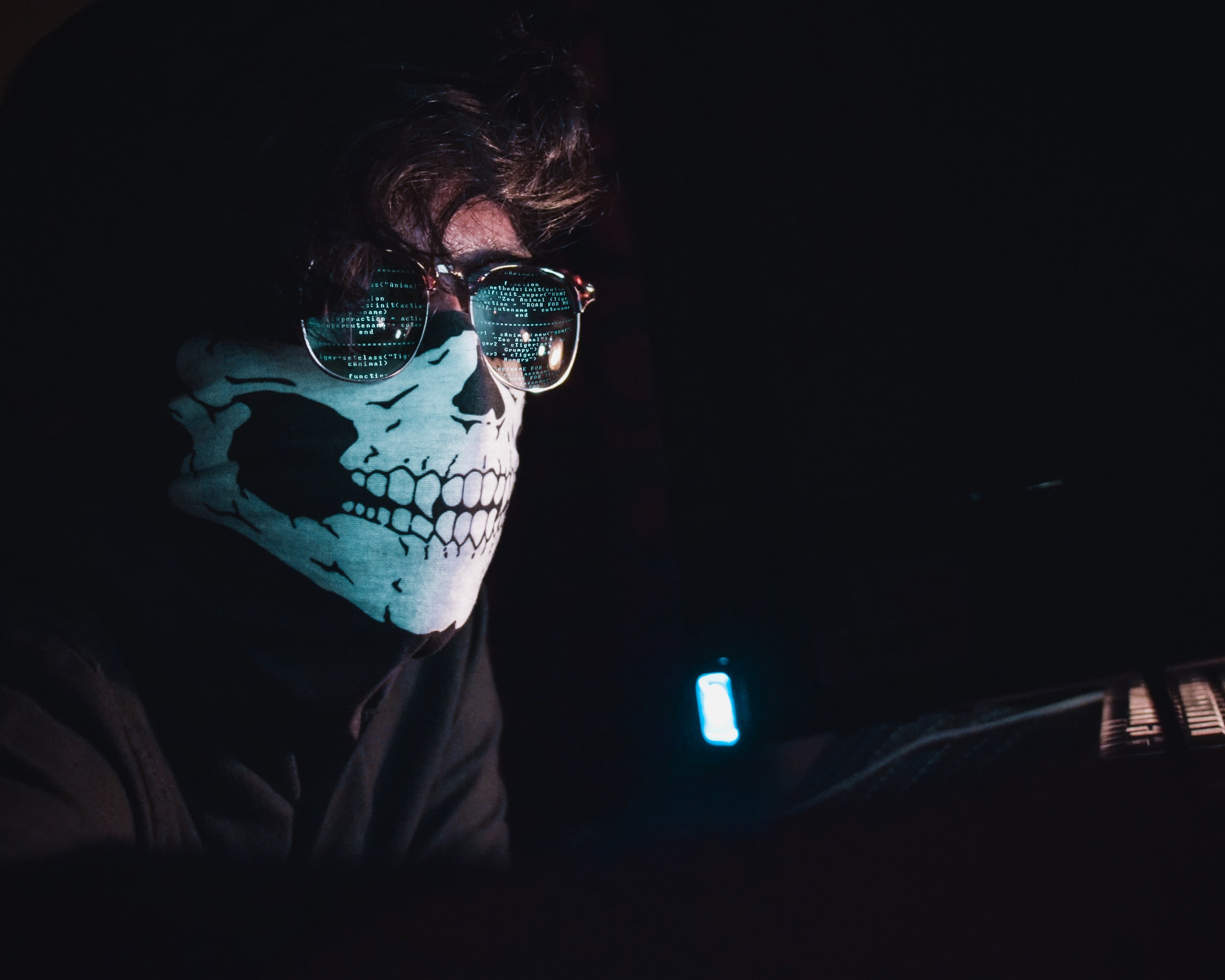