“In our new role, we plan to listen to and work with communities to leverage Block.one’s digital asset positions to maximize the health and security of various public networks,” Schlesinger and Rose said in a statement.

EOS New York was one of the most prominent of the first generation of block producers – the 21-largest entities, by staking amount, that secure the EOS blockchain. BPs contributed to the governance of the network.

When it came time to replace the interim constitution, EOS New York proposed the simplified EOS User Agreement (EUA) which, among other things, omitted a clause that prohibited BPs from buying votes from the community.

Passed in April 2019, new entities started promising token holders a share of the block reward in return for their votes. Many original BPs quickly lost market share, with EOS New York falling from fourth place to 33rd by the end of October 2019, for example.

In November, EOS New York said it had discovered that six current BPs were actually controlled by a single entity. Still, vote-buying on EOS continues to grow unabated; new services have even popped-up making it easier for BPs to distribute block rewards with those who voted for them.

Since settling with the Securities and Exchange Commission (SEC) last September, Block.one has begun awarding grants to projects that benefit the EOS ecosystem. It is also developing a social network, Voice.

It’s uncertain whether Block.one has also taken control of EOS New York’s remaining tokens and if it plans to use them for voting. CoinDesk’s request for comment was not returned as of press time.

EOS New York, and its affiliates, have now ceased operations entirely. Their website has been replaced with Wednesday’s announcement and their name has been struck from the list of block producer candidates. 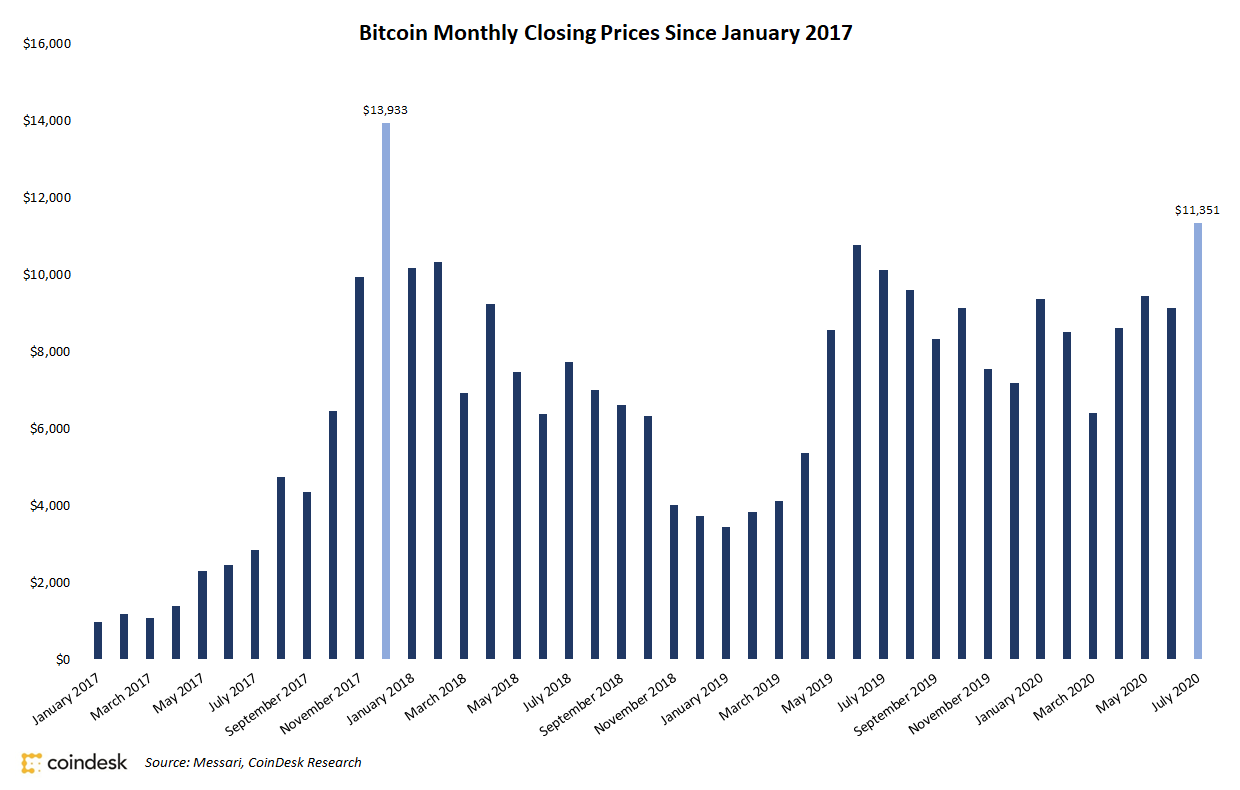