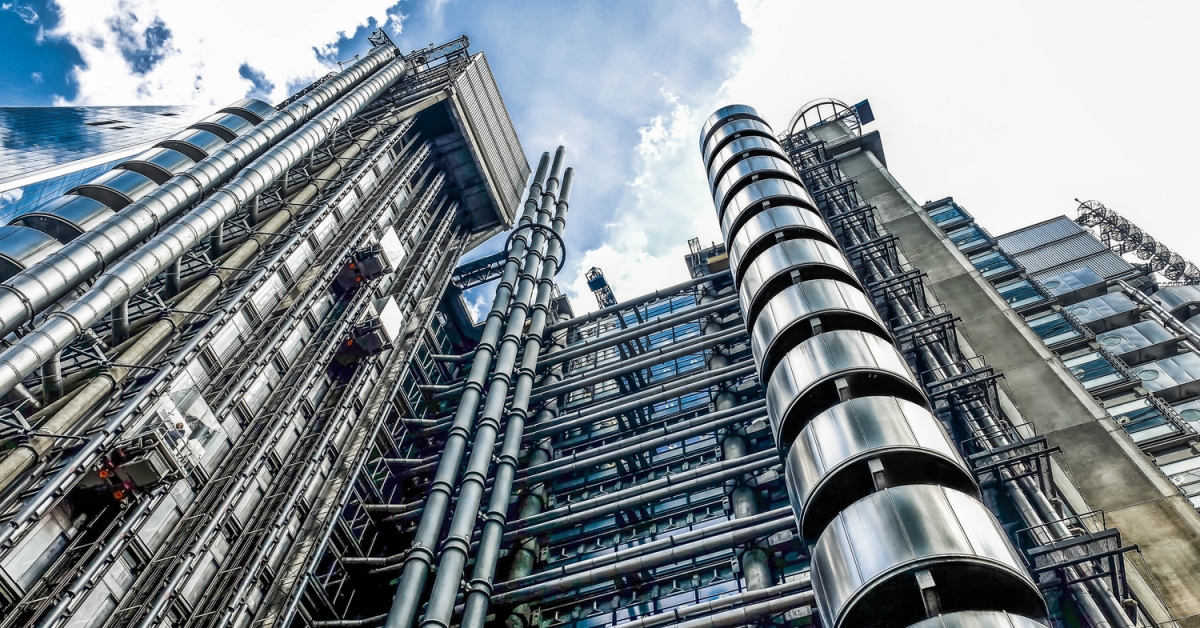 The Cardiff, U.K.-based risk management provider announced Tuesday that its insurance policy, underwritten by Lloyd’s of London, would now provide Civic wallet users up to $1 million in cover. The insurance is assigned automatically when a user registers for a Civic wallet and requires no further steps to qualify.

The firm said this is the first hot-wallet insurance offering to date that offers $1 million in protection.

Coincover told CoinDesk the policy, first announced in early March, provides the same sort of comprehensive guarantee found with credit cards and bank accounts. It also offers better cover than many existing custodial solutions, such as BitGo or Gemini, according to Sharon Henley, Coincover’s head of marketing.

“BitGo manages billions of assets under management [AUM], but their insurance is $150 million, so obviously [users are] not fully covered,” she said. That effectively means the insurance policy only covers a fraction of the total AUM.

BitGo does provide insurance on its cold wallets, raising the cover to over $100 million earlier this month. Gemini, too, offers additional insurance of up to $200 million, having set up its own insurance firm to do so.

When first announced, Coincover said it was offering its new policy to holders of BitGo’s multi-signature custodial wallets.

Henley told CoinDesk its product “can be standalone or supplemental to the insurance that BitGo provides their customers at the cold storage level.”

“Having funds insured offline as well as the option to purchase insurance for online holdings when trading and transacting is what we feel is the most comprehensive and safest way for businesses and customers to have holistic protection of their funds,” she said.

The policy automatically covers each user individually for up to a million dollars after they sign up for the wallet. Should Civic be subject to a major hack, the insurer would pay out to each user individually. If a user places a claim, they would receive the cash equivalent to the crypto assets held, calculated at the time the loss occurred.

“This is the first [example] where essentially an entire platform is guaranteeing the funds of their customers,” Henley said. More than 150,000 customers have already signed up for the Civic wallet, which is currently in private beta.

“We believe that everyone needs access to a neutral, trustworthy place to store their digital currency, especially in this extraordinary new financial climate,” said Vinny Lingham, Civic’s CEO and co-founder. “People are looking to move their digital currency so that they have more control and reliable, easy restoration if they ever lose access to their funds.”

The Coincover team spent three years when they were working for the British Royal Mint’s gold-on-the-blockchain initiative – which was put on ice in late 2018 – going backwards and forwards with insurers, trying to show them how secure blockchain technology could be.

After they left to form Coincover in mid-2018, it took an additional 18 months of “convincing the insurers what essentially the true risk profiles were,” Henley added. The policy was finally confirmed in early February 2020. 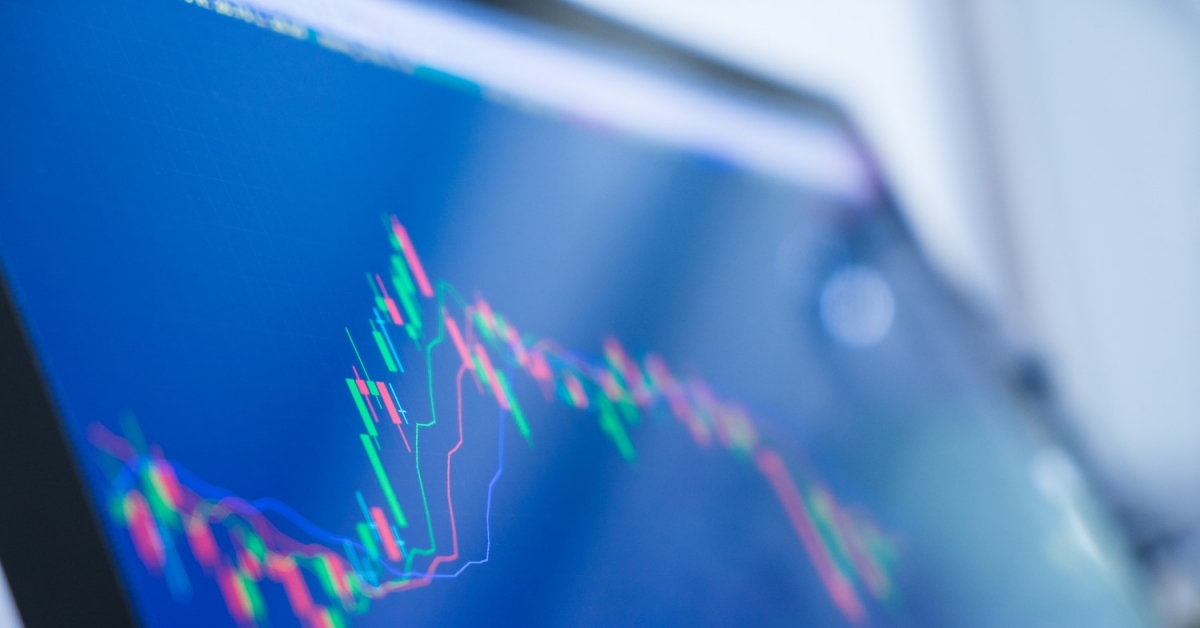 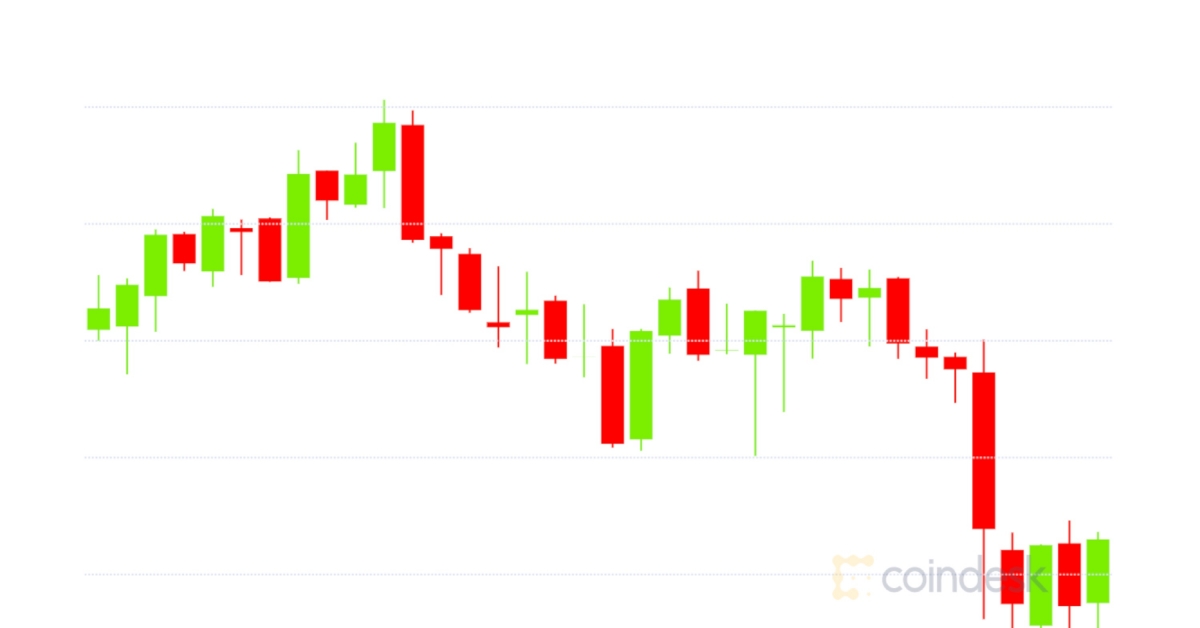