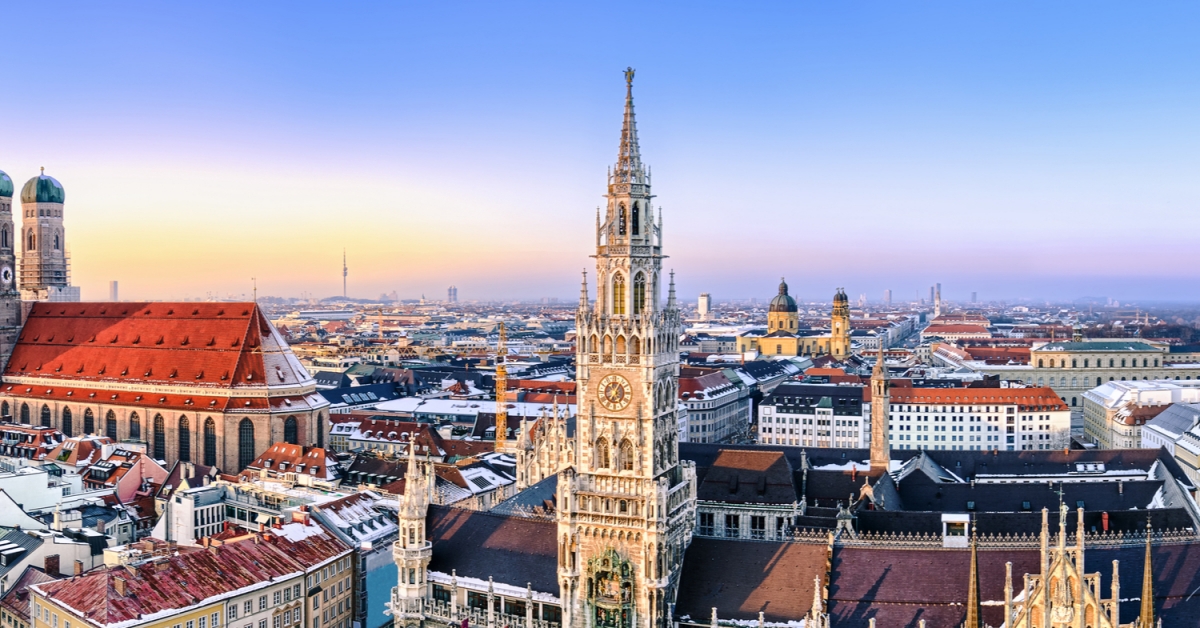 While more than 40 banks have reportedly expressed interest in Germany’s new crypto custody license, those firms may still have to put up with an anti-crypto sentiment among German banks.

“If you try to open a bank account for a company that is in the space, you are working with the institutional banking arm of that bank,” said Stijn Vander Straeten, CEO of Crypto Storage AG.

German bankers are risk-averse, and crypto companies aren’t making them money by asking for checking accounts.

“We get calls from different [crypto] companies that want to go to the German market and get regulated. Many of them have this problem,” said Matthias Winter, partner at Eversheds Sutherland Germany, a firm working directly with German regulators on how the law should be enforced. “There is no legal reason why banks wouldn’t offer bank accounts but they are hesitant because they don’t understand the business.”

While many banks with custody services in Germany have talked about the law in the German press, the only banks that have announced an intention to apply for the law have been tech-focused service providers like solarisBank, which opened a digital assets unit in December 2019 in anticipation of the law passing.

In a report that came out at the beginning of the year, BNP Paribas Securities Services Head of Germany and Austria Thorsten Gommel said he wanted the bank to continue to lead on custody, including custody of digital assets.

When CoinDesk reached out to BNP Paribas, the bank changed its tune.

“As a leading global custodian, the custody and safekeeping of digital assets is a topic we are following closely,” said BNP Paribas spokesperson Caroline Lumley. “We are currently exploring what services can be developed for digital assets linked to the tokenized economy, focusing solely on regulated assets.”

At the beginning of March, Crypto Storage Deutschland notified Germany’s Federal Financial Supervisory Authority (BaFin) that it planned to apply for the crypto custody license. It’s also currently hiring four to six full-time employees for the branch, including a compliance specialist from the banking industry and a CEO who is “fit and proper” in BaFin’s eyes.

Crypto Storage AG is also working on a white-labeled custody solution where the company could custody for banks and other startups that want to custody crypto in Germany but either don’t want to set up a branch in Germany (in the case of startups) or take away resources from traditional lines of business (in the case of banks). The application will cost upwards of 2 million euros.

Crypto banking isn’t worth it yet

Meanwhile, crypto firms and institutions still have many uncertainties related to applying for the crypto custody license that BaFin will clarify over time.

The industry doesn’t know exactly what type of activities would qualify as crypto custody, said Daniel Resas, associated partner with Schnittker Möllmann Partners in Hamburg, a firm that advises banks on blockchain projects.

Crypto exchanges could easily count as crypto custodians, but if a company’s business model includes staking or putting a digital asset into a smart contract for a limited period of time, it’s not clear whether that would be considered crypto custody under the current German law, Resas said.

Crypto did get some clarification at the beginning of March with BaFin guidance saying that crypto firms will be considered custodians if they have access to customer’s private keys. This might rule out tech providers who only see encrypted versions of private keys, but how it affects multi-party computation companies is less certain, Winter said.

At the beginning of April, BaFin also released additional details around what IT and security should look like for firms interested in applying and the level of expertise managing directors should have.

“It’s not typical that BaFin would put out guidance like this,” Winter said. “Since they’re talking to tech companies, they’re changing the way they are communicating. If there were changes to laws for classic banking, they wouldn’t put out guidance because banks have large legal departments.”

While BaFin has published a nonbinding application for companies to follow when applying for a crypto custody license in the country, the application doesn’t include the amount of detail that BaFin will likely require, Resas added. While the regulator is focused on know-your-customer and anti-money laundering currently, BaFin will likely create more rules around operational risk down the road.

Despite the unknowns, having crypto firms enter a regulated German market is an advancement for the crypto industry at large, said Florian Reul, managing associate for law firm Linklaters.

“You cannot shine a brighter light on that area than with a BaFin license,” Reul said.

In BaFin’s March guidance, the regulator said that security tokens coming from security token offerings (STOs) can be custodied by a crypto custodian, without the help of a depository bank.

Two of Germany’s finance ministries are working on a draft law that addresses the issuance of digital securities, the release date of which will be decided after the Ministry of Justice has consulted with the Federal Government.

While it’s not known yet whether these digital securities can be custodied by a crypto custodian, the technology to custody security tokens will be in demand if the law is passed, Winter said. 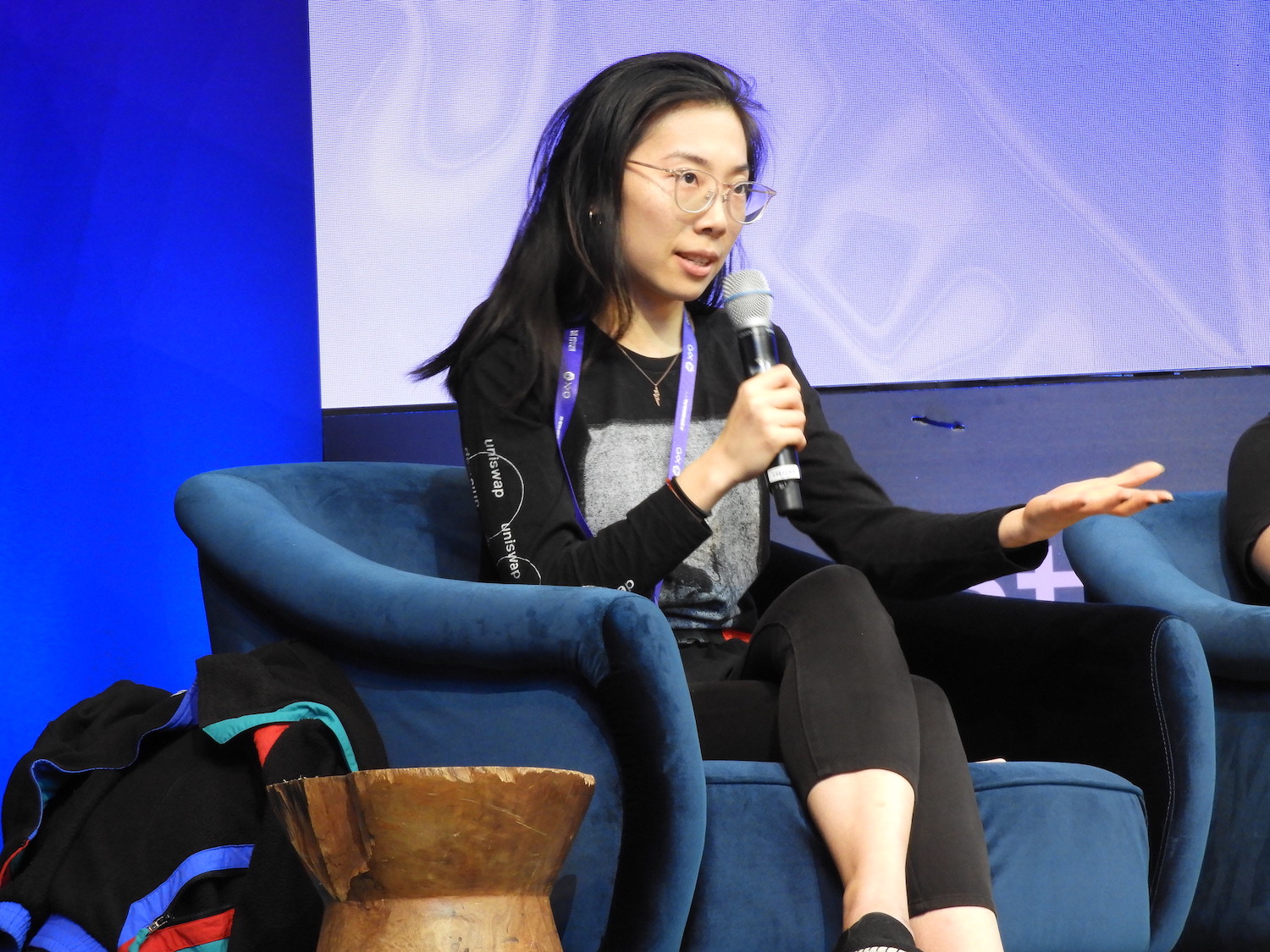 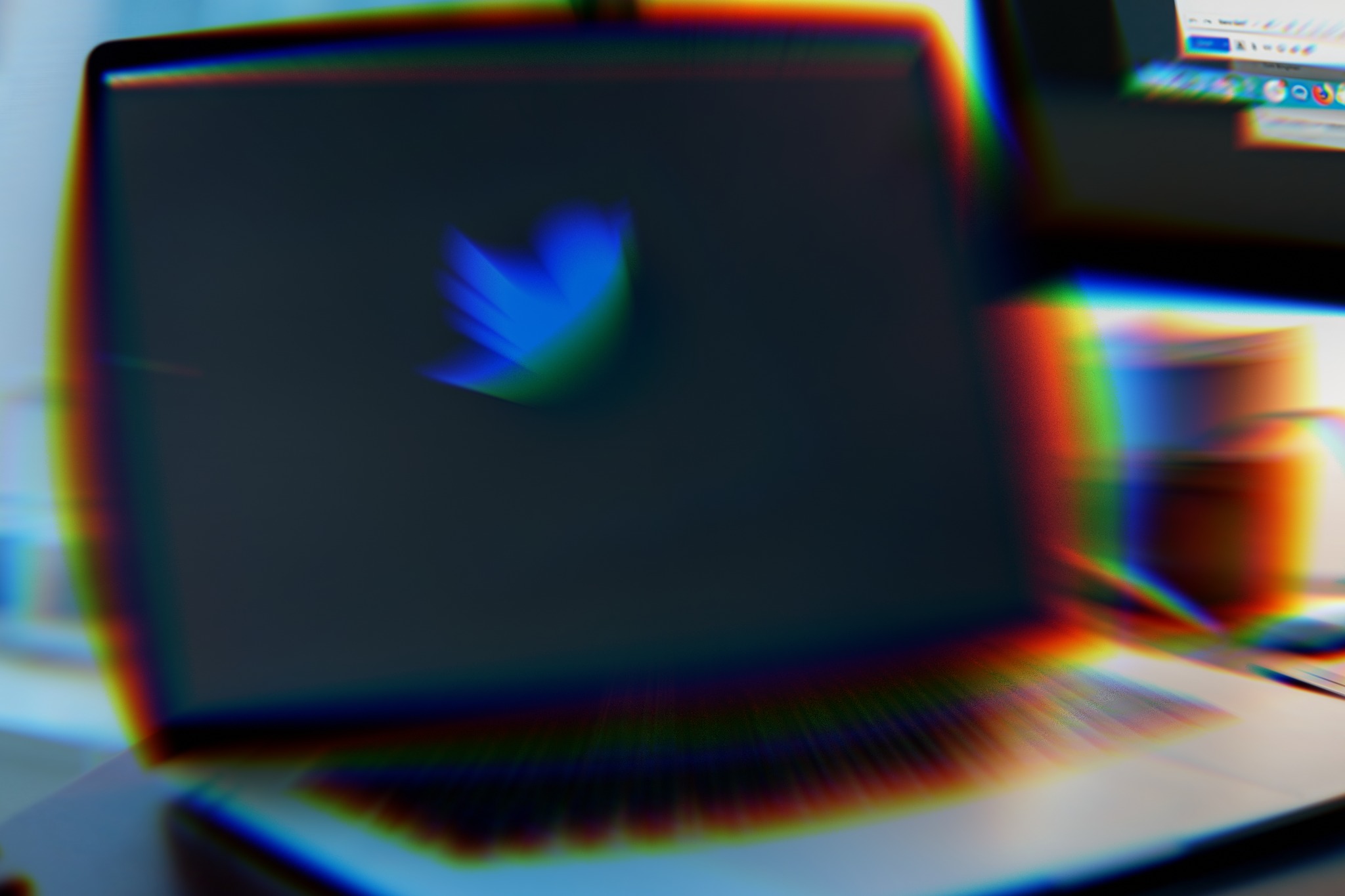