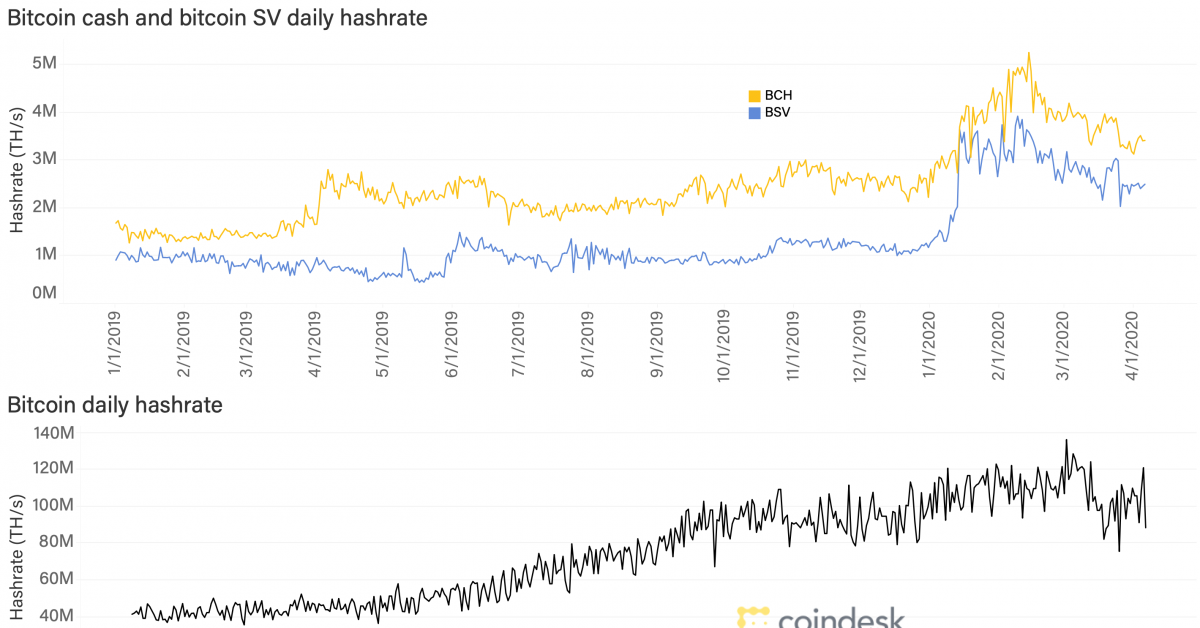 Bitcoin cash (BCH), the cryptocurrency that broke off from bitcoin (BTC) due to a heated community disagreement in 2017, is about to hit a blockchain milestone.

At block 630,000, expected to occur Wednesday morning Eastern time, the number of BCH coins created roughly every 10 minutes will fall by half, from 12.5 to 6.25. This will be the first halving for BCH in a sort of spectator sport some on Reddit say they will be watching as it unfolds on the blockchain.

The event is a foreshadowing of the same process happening on a larger scale on the BTC blockchain next month. BCH’s market cap is worth about a twenty-fifth of BTC’s.

And if that’s not enough halvings for you, bitcoin SV (BSV), the cryptocurrency that forked off from BCH after another bitter battle, will be halving just a day or so later.

The halving is seen as monumental since it highlights that the supply of the coin is fixed, a characteristic that differentiates BTC and its doppelgangers from most national currencies. Plus, it is arguably an important variable that led to bitcoin price increases in the past.

As such, one Reddit user said they bought beers to “celebrate [the event] with family.”

The halving is happening earlier in the year for BCH and BSV partly because BCH temporarily had a different algorithm dictating how quickly the mining difficulty would adjust, which for a time sped up the block creation process.

This slightly earlier date might have an unintended consequence.

BSV developer Brad Jasper said that in the short term this week’s halvings will be “bad” for the respective cryptocurrencies.

He expects miners to temporarily leave for greener pastures. The main source of income for miners is the block rewards, which the halving will suddenly cut in half, making the chains less lucrative to mine. Meanwhile, BTC’s block rewards don’t halve for another month or so.

“When BSV/BCH halve, they will both lose hash power, likely to BTC,” Jasper said.  In the long term, he argued, BSV will prevail due to its “utility” as a network that prioritizes transaction growth.

Norway-based Arcane Research agreed with the part about the loss of computing power in a report released last week, but went further. If hash power declines, Arcane said, the two splinter cryptocurrencies will be more vulnerable to 51 percent attacks, in which malicious actors gain control of the network.

But Jasper said he expects the situation will quickly change once BTC takes its turn and halves next month, since it will no longer be more profitable to mine than its namesake progeny.

That said, not everyone is convinced the halving milestone will lead to anything exciting or out of the ordinary.

Bitcoin.com CEO Roger Ver, known in the early days as “Bitcoin Jesus” for his evangelism before defecting to the BCH camp, said BCH’s halving will be a “non-event” given BTC’s halving history.

“The last two were non-events, and I expect this one to be the same as the last two,” he said. 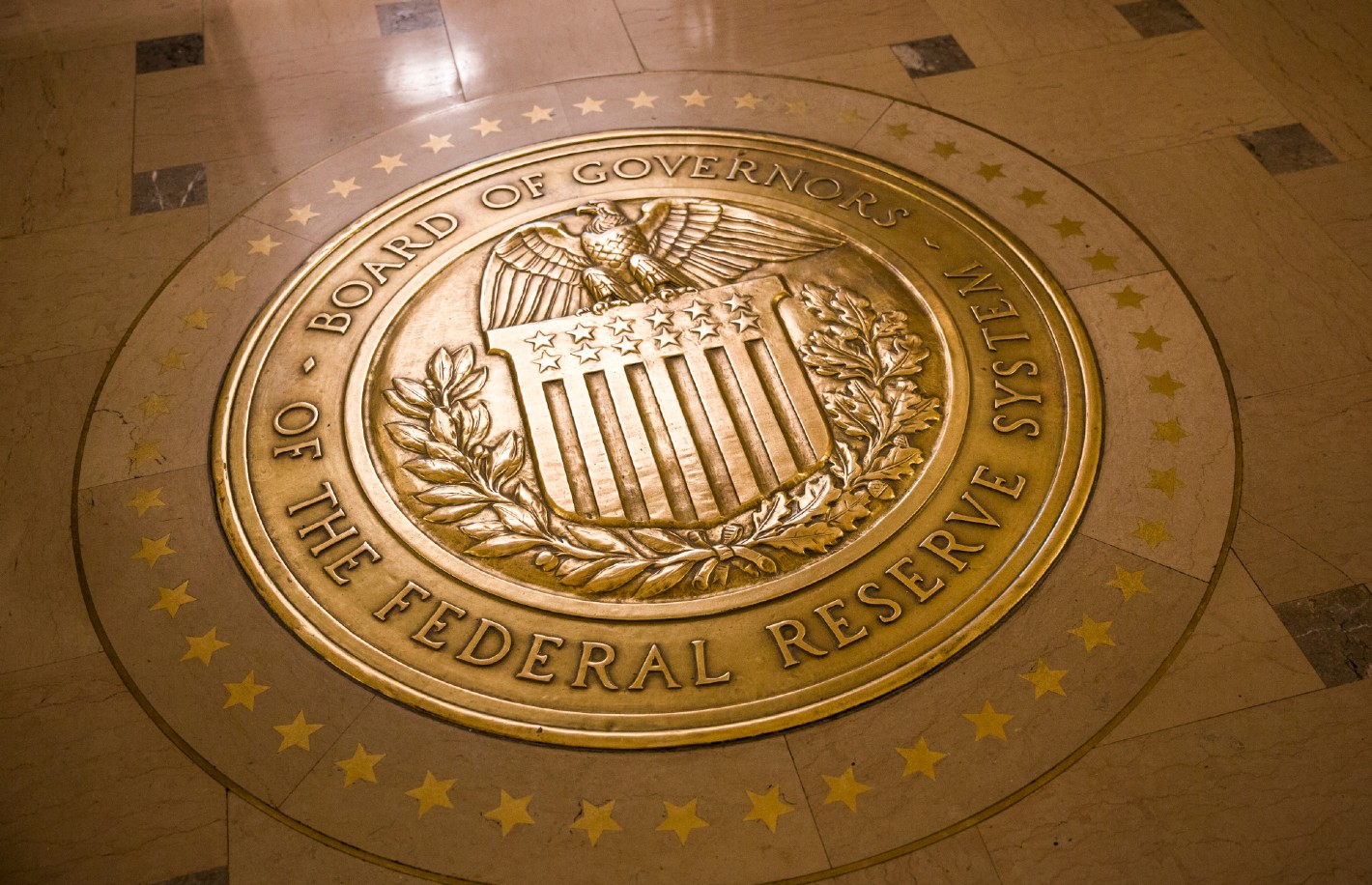 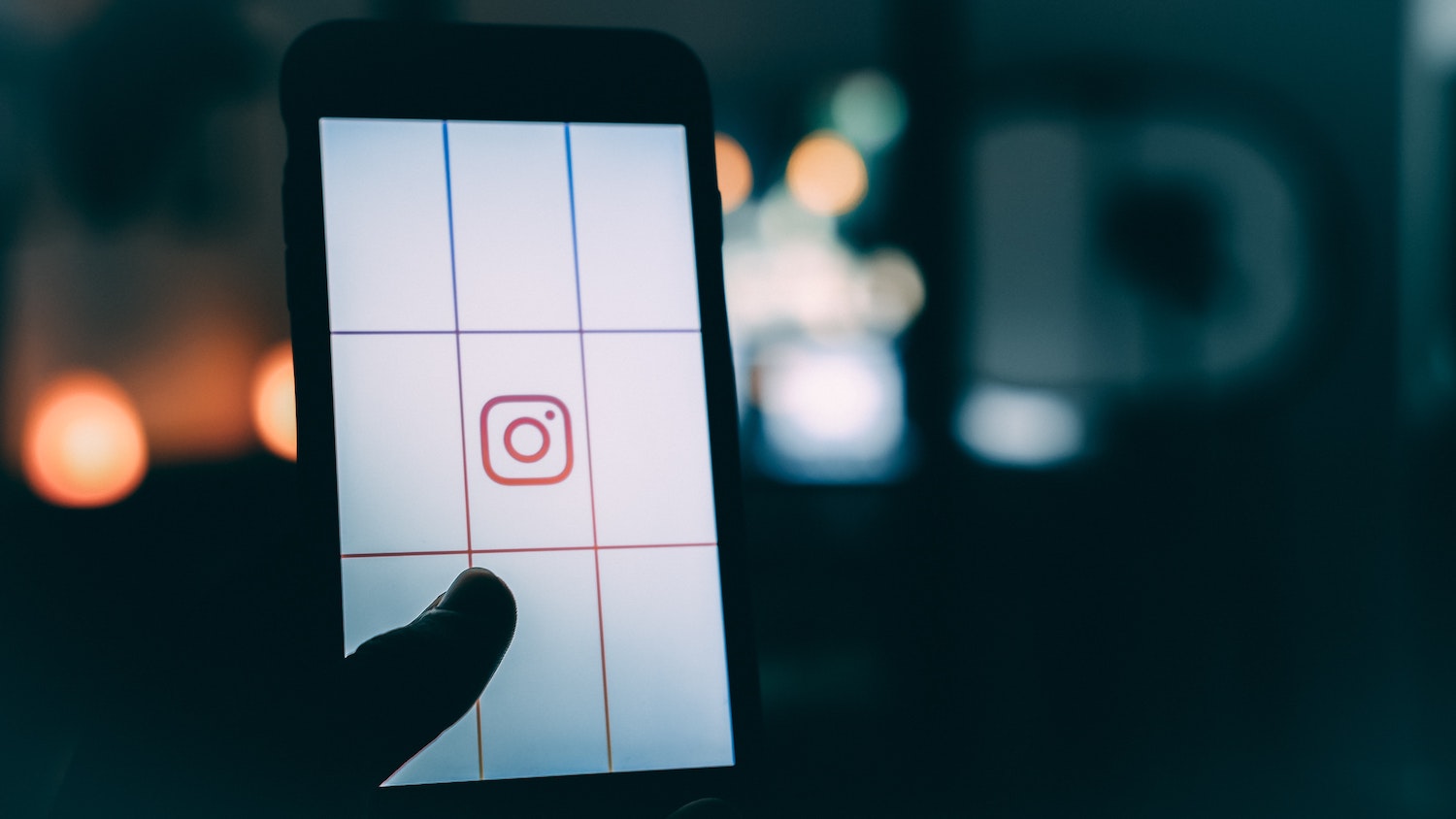 More about this author
Author 868 Posts