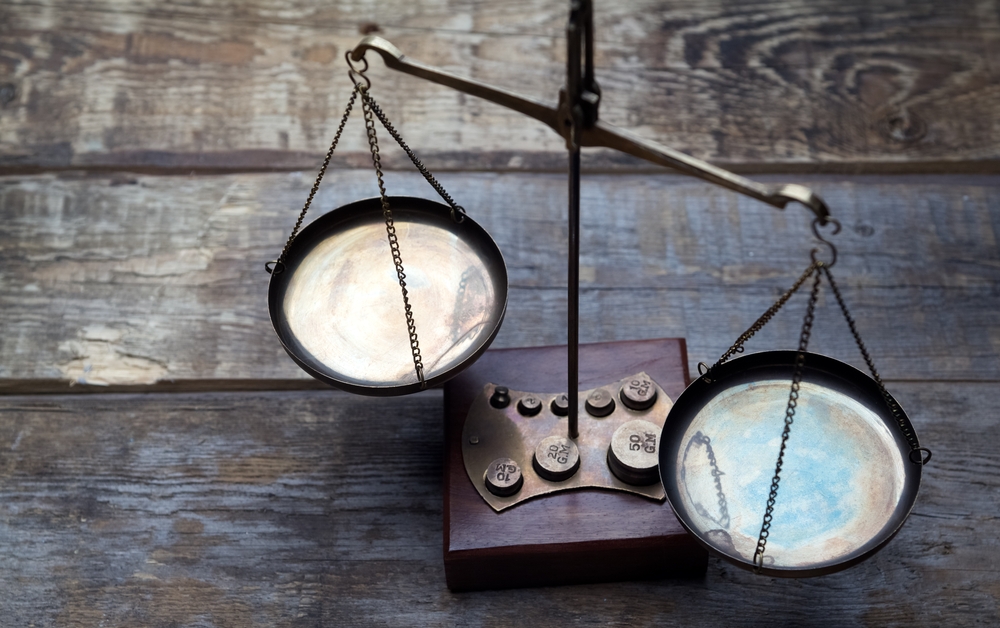 The use of the Ethereum network to move value around has shot to record levels.

A Wednesday tweet from Ryan Watkins, research analyst at Messari, revealed data showing that the total value transferred on the Ethereum network, including ether (ETH) and ERC-20 stablecoins, now matches that of the Bitcoin network.

The numbers show that “Ethereum is becoming the dominant value transfer layer in crypto,” he said.

Another chart from Messari show just how much the increase in the amount of value moved via USDT has boosted Ethereum’s numbers over the last few months.

Citing concerns about the validity of Watkins’ findings, independent developer Udi Wertheimer expressed his thoughts regarding the exclusion of Omni data, a software layer on the Bitcoin network that includes the issuance of the world’s most used stablecoin, tether (USDT). The Ethereum chart had included data for USDT issued as an ERC-20 token.

“USDT on Omni is bigger than all the non-USDT Ethereum-based stablecoins. If you include USDC and the smaller ones, you should also include Omni-USDT,” Wertheimer said.

But Watkins was quick to answer back, arguing the conclusion remained the same.

“USDT transferred over Omni has dropped substantially as USDT has migrated over to Ethereum,” Watkins told CoinDesk.

“Furthermore, the amount of value transferred on Ethereum is slightly underestimated because it only includes the top stablecoins that CoinMetrics provides data for, and not all Ethereum based tokens,” he said.

According to its “transparency” page, Tether says it has up to almost $4.9 billion USDT on Ethereum, while it has up to $1.55 billion on Omni.

In his tweet thread, Watkins also noted that stablecoins have just had their best quarter to date. Issuance in the first quarter of this year, he said, had “ballooned over $8 billion,” adding almost as much to the category’s market capitalization in Q1 as for all of 2019.

“Over the past two years, many stablecoin issuers have created stablecoins on Ethereum because of its flexible token standards that allow for the easy issuance and interoperability,” according to Watkins.

“These stablecoins have grown so great in amount that they’re now being widely used as money on the Ethereum blockchain. Instead of sending and receiving value in ETH, which is volatile, users can send value in stablecoins which are price-stable with the US Dollar,” the researcher said. 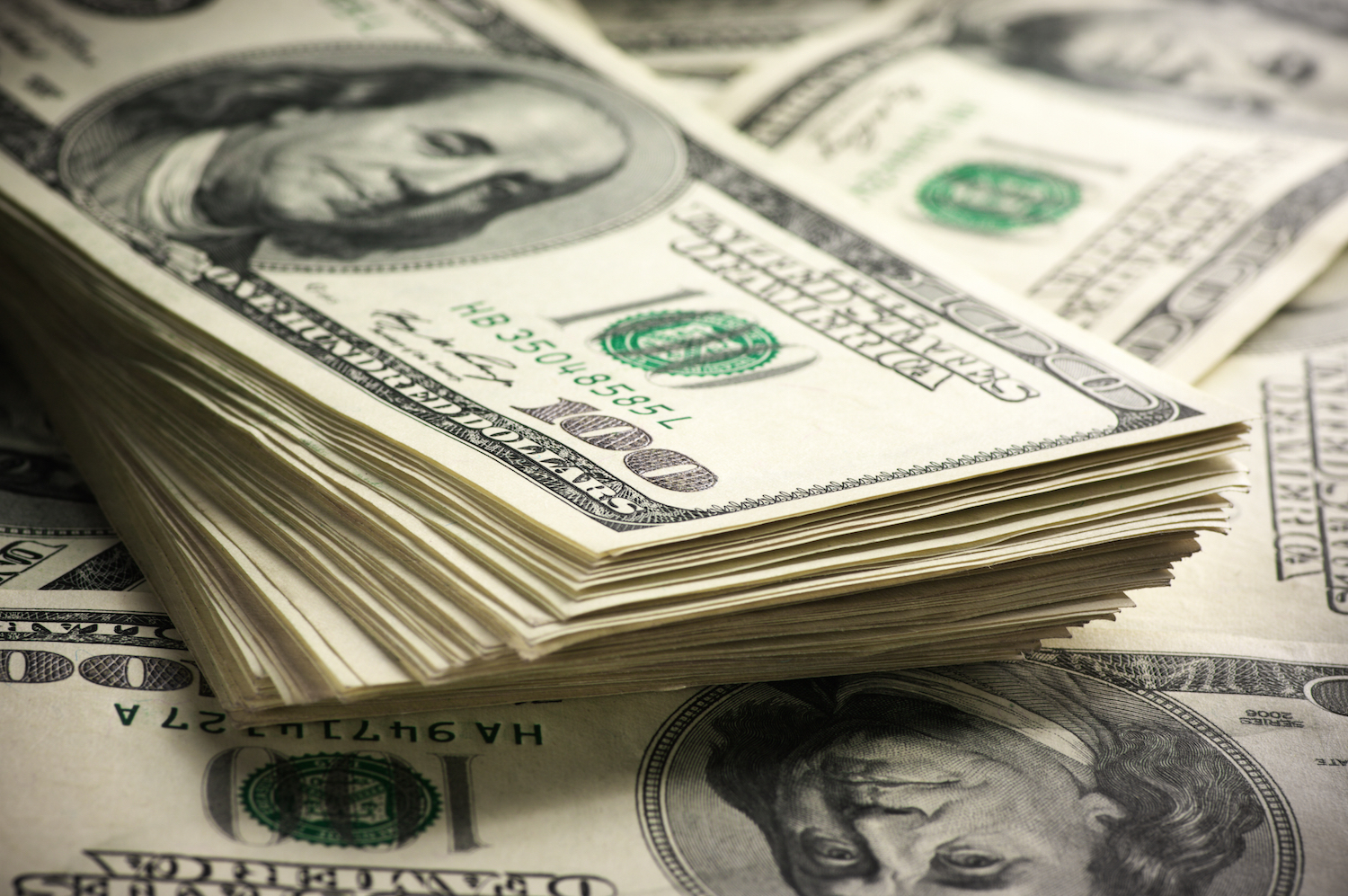 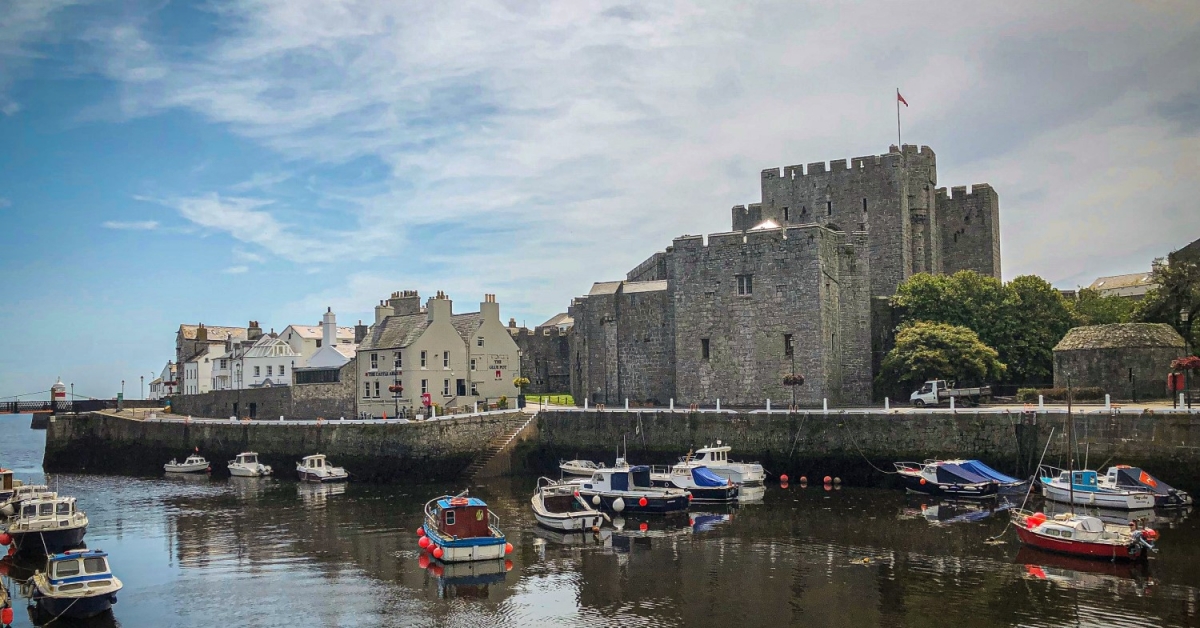