Home
|
Uncategorized
|
Some U.S. Citizens Look to Be Splashing Their Stimulus Cash on Cryptocurrency 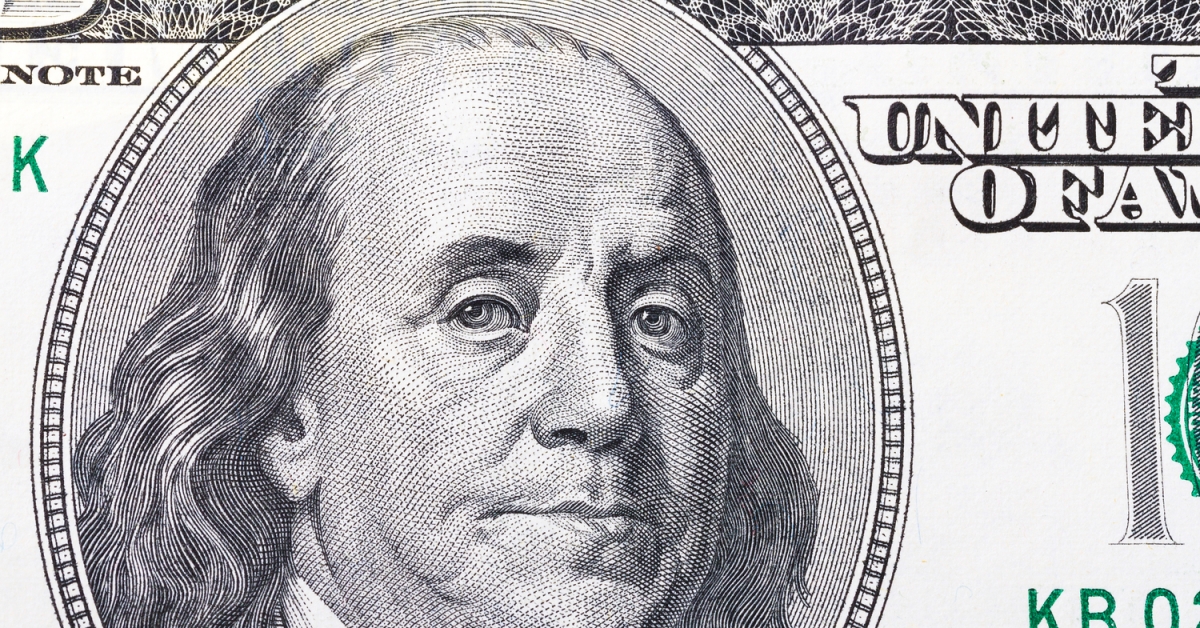 Nothing screams confidence in the U.S economy more than swapping Federal Reserve-issued money for a digital hedge against the mainstream financial system.

The U.S. Government issued more than 80 million stimulus checks, each for $1,200, last week. To be deposited directly into bank accounts, the payment is intended to give citizens affected by the coronavirus a few extra dollars to pay for essentials, things such as food and utility bills.

But it appears that proportion of Americans, instead of spending their stimulus check at Walmart, Amazon, or wherever, may have decided to swap their dollars for crypto.

Coinbase CEO Brian Armstrong tweeted earlier on Friday that his exchange had experienced a sudden spike in the number of buys and deposits worth $1,200. Up until mid-April, around 0.1 percent of total buys and deposits had been for $1,200, then it suddenly spiked: up nearly 0.4 percent this week, around the time many Americans started receiving their stimulus checks.

Of course, it’s impossible to say for certain if all these deposits were U.S. citizens looking for a new home for their government-issued money. The graph doesn’t specify what the split between buys and deposits were, so it’s possible some customers may have simply parked their money in the exchange. We can’t tell if these deposits even came from the U.S.

But despite a soaring unemployment rate, most in the U.S. are still working and still getting paid. Many who are financially secure may have decided to invest, rather than spend, their stimulus checks.

Investors aren’t just heading over to Coinbase with their stimulus money. Speaking to CoinDesk, a Binance.US spokesperson confirmed they had also seen a spike in $1,200 deposits. “People do seem to have deposited exactly $1,200 into Binance.US in the past couple of days,” the firm said.

Adding to the evidence, last Thursday was also the single largest day for USD deposits into Binance.US for more than a month, the spokesperson added, but declined to go into the specifics of how many deposits that would be.

Crypto prices took a hit when COVID-19 outbreak fears peaked in March, but it has since rebounded. With interest rates at record lows, and other assets, like equities, reporting lackluster returns, some U.S. investors may see this is as an opportunity to take a punt on a new asset class.

CoinDesk reached out to Coinbase and other exchanges for further comment, but hadn’t received a response by press time. 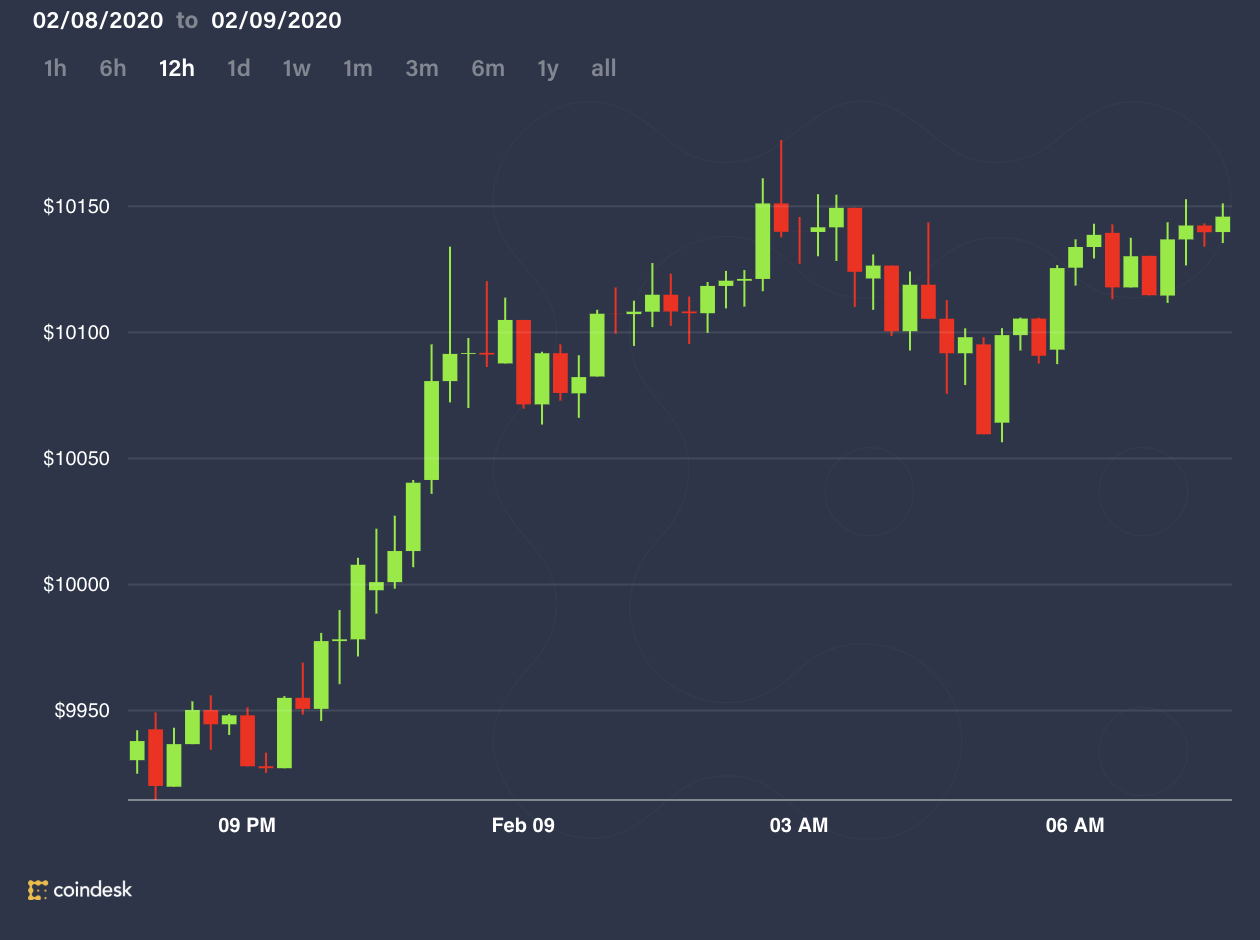 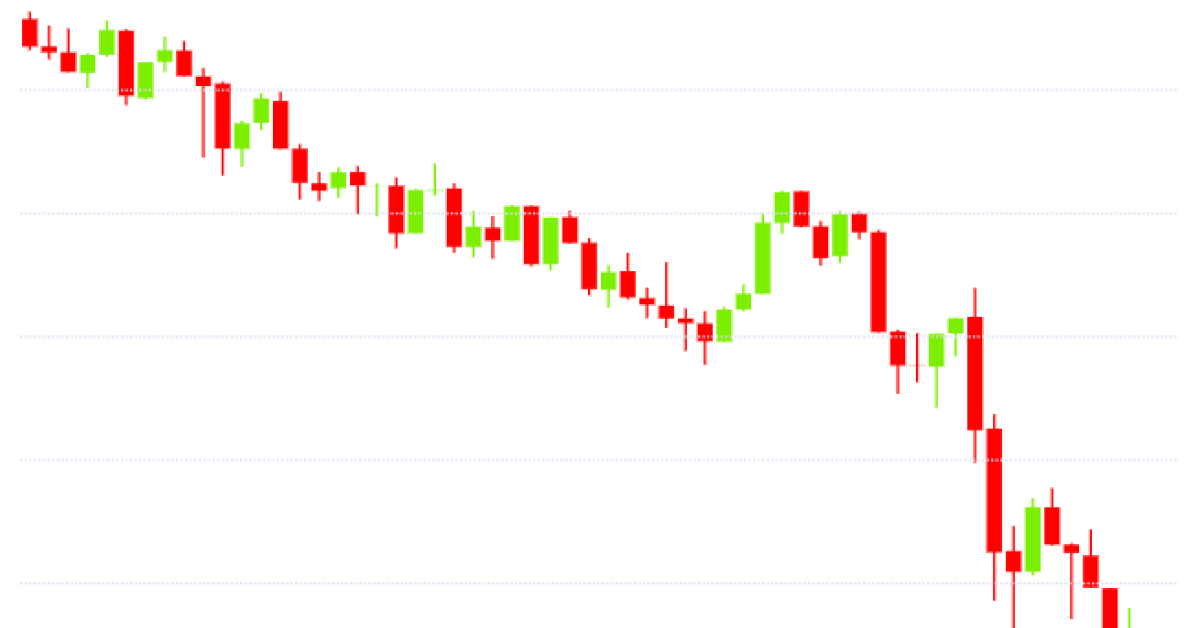