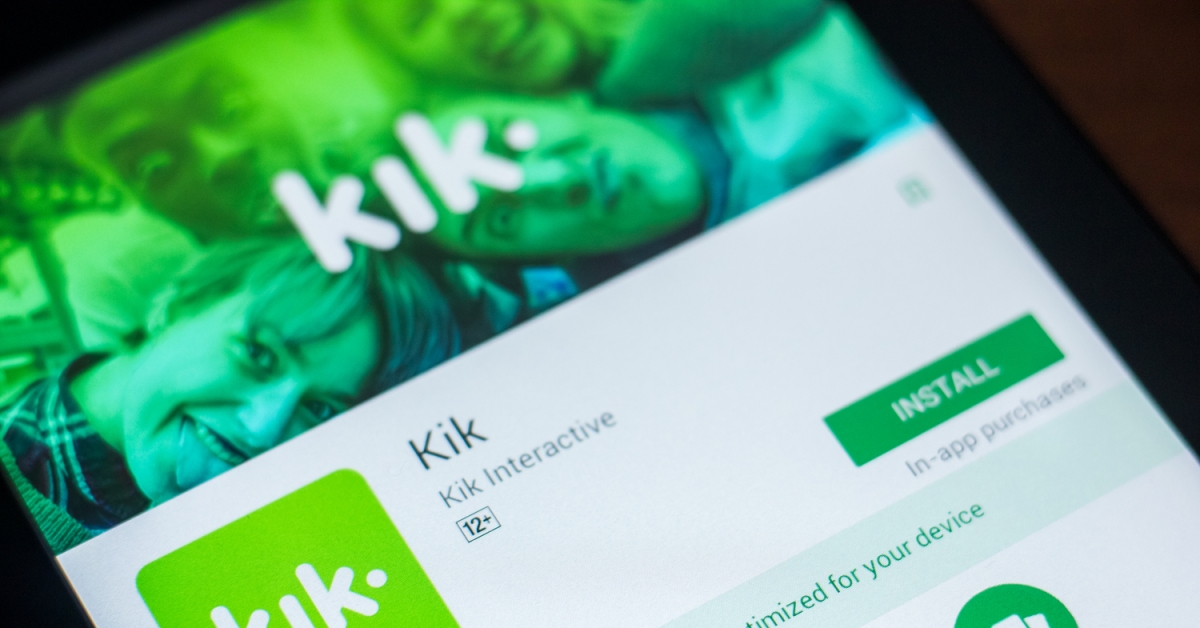 The U.S. Securities and Exchange Commission (SEC) and Kik Interactive are both doubling down on their desire for a speedy resolution to a nine-month-old legal case over whether Kik’s 2017 initial coin offering was a securities sale.

The SEC and Kik both filed oppositions to the other party’s motions for summary judgement late Friday, reiterating their arguments in the case and their respective takes on whether statements collected during the court battle to date are complete and accurate.

In the SEC’s view, kin would have no value if it wasn’t for Kik’s efforts to “champion” the ecosystem, writing, “at no point during its marketing campaign did Kik identify any specific good or service that could be purchased with kin.”

The SEC first filed suit against Kik in June 2019, months after letting the startup know that it was investigating whether the $100 million kin token sale was an unregistered offering of securities.

In its filing Friday, the regulator said “all persons and entities that bought Kin through the $100 million offering (‘Kin investors’) (1) made an investment of money (2) in a common venture (3) with a reasonable expectation of profits to be derived from the entrepreneurial or managerial efforts of others,” referring to the three-pronged Howey Test (the Supreme Court-based evaluation of whether something is a security or not).

“Kik does not dispute that it conducted the 2017 offering through interstate commerce, or that it offered and sold securities to the SAFT participants,” the SEC said. “Rather, Kik now seeks summary judgment on the sole grounds that (A) it did not offer and sell investment contracts to the public investors, and (B) the portion of its offering to the SAFT participants qualified for an exemption from registration.”

The SEC believes that these grounds are insufficient. The regulator also filed a number of exhibits on Friday to bolster its case.

According to one of these exhibits, Kik began 2018 with $34.9 million in a TD Bank account in Ontario, Canada. This number fell to $15.97 million by August 2018, meaning Kik spent close to $19 million in that eight-month period. The filing does not specify whether the amounts are in U.S. dollars or Canadian dollars.

Kik, for its part, maintains that the SEC cannot prove that it led its customers to expect profits or that it entered into a common enterprise with its customers, two of the tenets of the Howey Test.

“The SEC’s motion for summary judgment should be denied because it has not presented facts demonstrating that either transaction (the Pre-sale or TDE [token distribution event]) required registration with the SEC,” it said in its filing.

The company, which actually sold off the messaging app portion of its business late last year, and its founder Ted Livingston has said kin is used as a currency and has been since its launch.

Kik said in its filing that it conducted two transactions: The first was a private sale to accredited investors prior to the launch of kin. These were treated as securities pursuant to federal law. Its “second, separate transaction.”

“The second transaction, having been conducted after the infrastructure for Kin already existed, and given that it was merely a sale of goods to the public, was not an offering of securities,” Kik’s filing said. “Thus, the sale did not require registration with the SEC.”

Kik said that its own marketing materials actually said it “would be just one of many developers and participants contributing to the success of the Kin economy.”

The company claims this means its customers would know that Kik alone would not “be responsible for managing” this economy.

The filing claims that because the two sales were “discrete,” each sale must be evaluated separately. In particular, the filing says the sales “did not involve the ‘issuance of the same class of securities,’” and were made for different purposes.

As a result, they must be evaluated separately against the SEC’s claim that the company violated the Securities Act of 1933, Kik argues.

Moreover, Kik said in its filing that it was not warned appropriately that its sales might be a securities sale.

“The SEC’s Motion fails to establish that Kik was provided adequate notice to Kik that the particular facts and circumstances of its sale of Kin would constitute an ‘investment contract.’ This factual dispute alone precludes summary judgment in the SEC’s favor,” the filing said.

Both parties also filed their respective responses to 56.1 material – statements that Kik and the SEC filed to support their motions for summary judgement. The responses outline whether the entities agree that the statements the other made are factual, or whether they have a disagreement.

Here too the parties diverged in their assessments. Kik said that while it might not dispute some of the statements filed by the SEC, “many of them are wholly immaterial to the discrete issues in the Plaintiff’s Motion for Summary Judgment: whether Kik’s Sales of the token Kin in 2017 constituted an ‘investment contract.’”

It pointed to some purchaser expectations of profit, claiming that there is legal support for the argument that Kik cannot be responsible for what some purchasers expect if it does not promise a profit.

As such, many of its responses say “Undisputed. Kik objects to this statement as irrelevant and immaterial to whether Kik’s sales of Kin constituted an ‘investment contract,’” throughout the document.

The SEC, for its part, felt that a number of statements made by Kik were incomplete. A number of its responses to Kik read, “The SEC does not controvert the assertions contained … but they are incomplete and, as such, misleading.”

These statements include Kik’s notes on its marketing materials and white paper for Kin. The SEC claims that Kik did not limit itself to these materials, but rather marketed Kin in multiple forums.

The SEC also claims that “there was nothing to purchase with Kin” at multiple points through the document to support its assertion that kin’s value was derived from Kik’s efforts.

The next set of replies for the case are due on May 5, 2020, according to the federal court database.

Read the SEC’s response to Kik’s motion for summary judgement below:

Read Kik’s response to the SEC’s motion for summary judgement below: 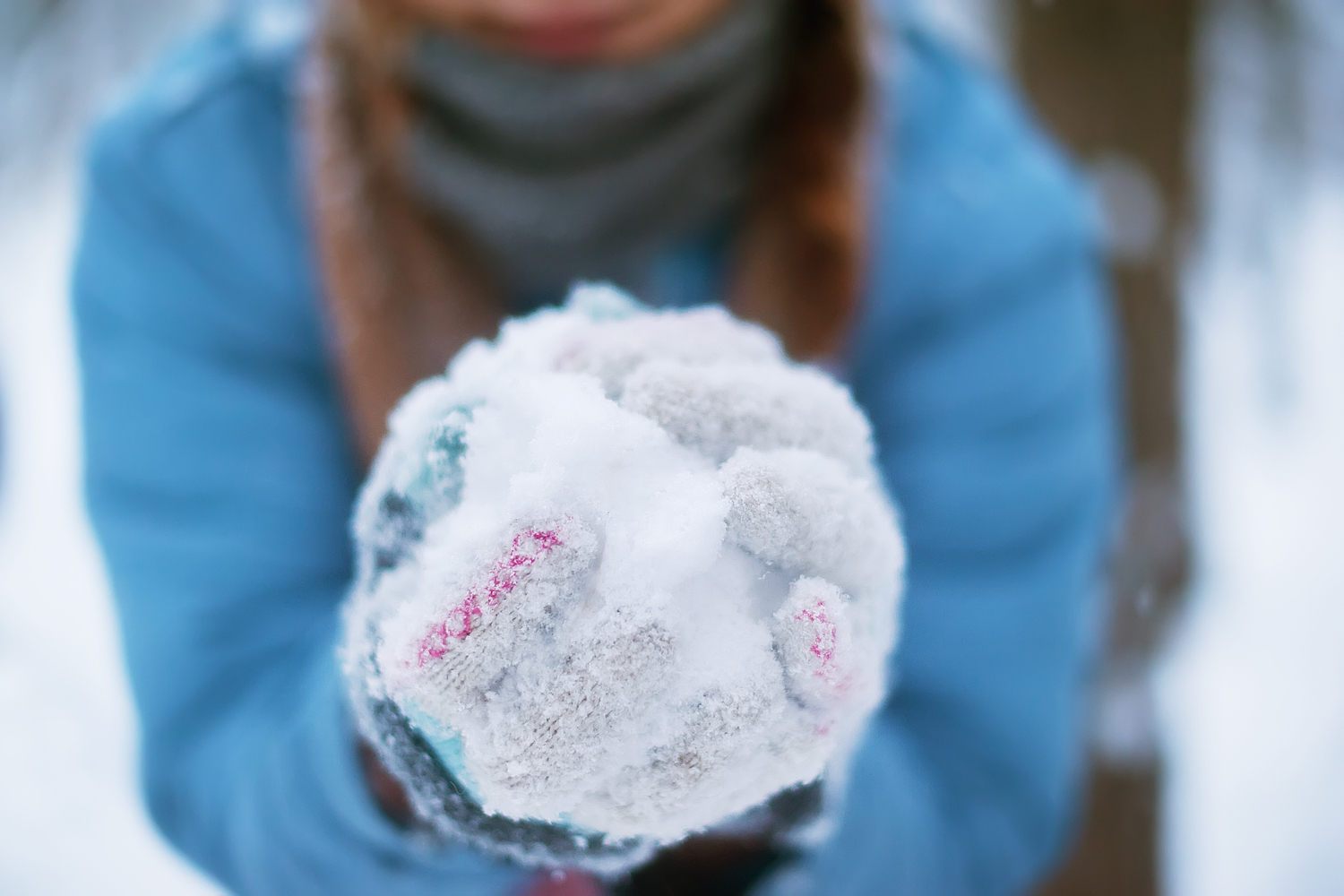 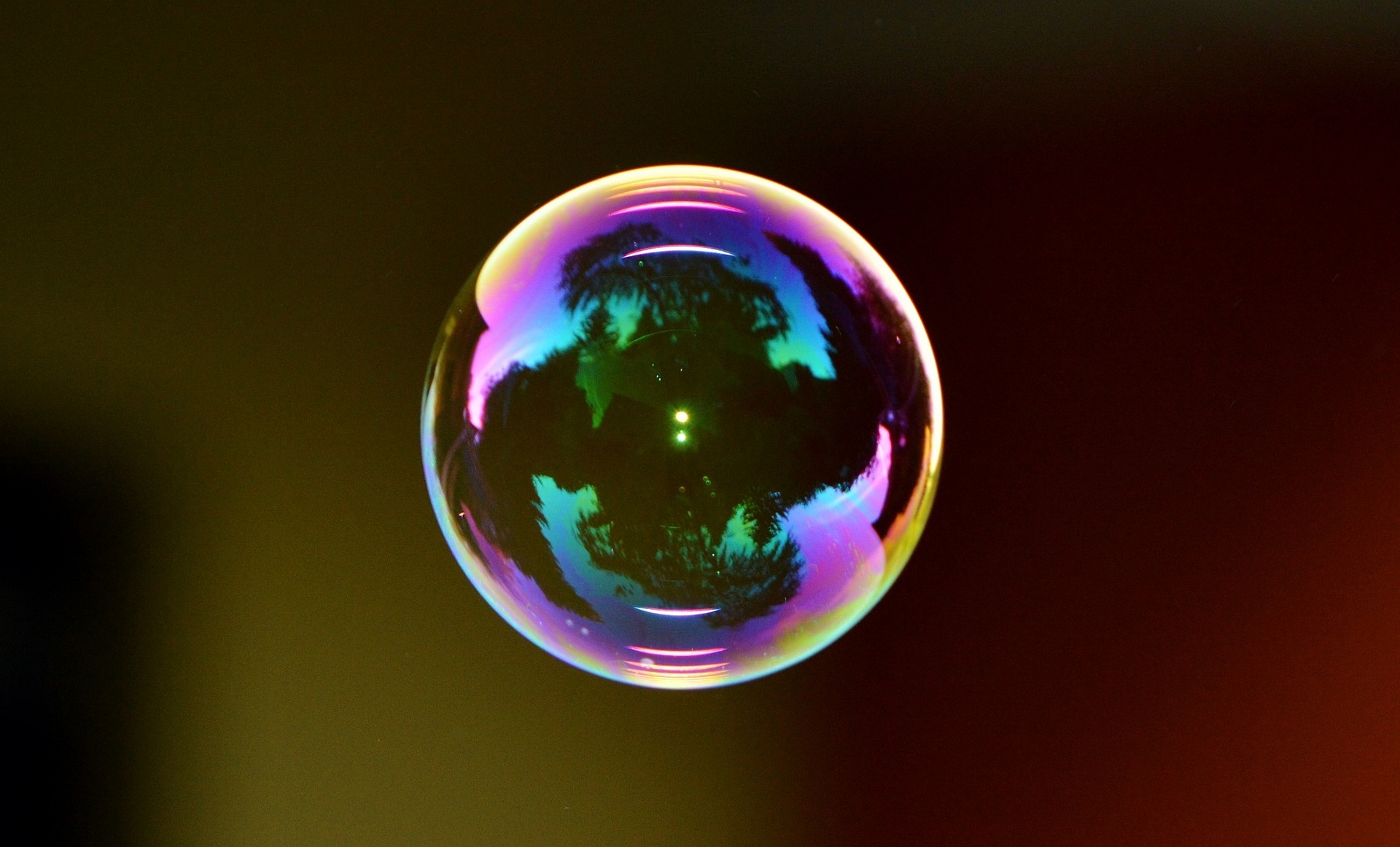