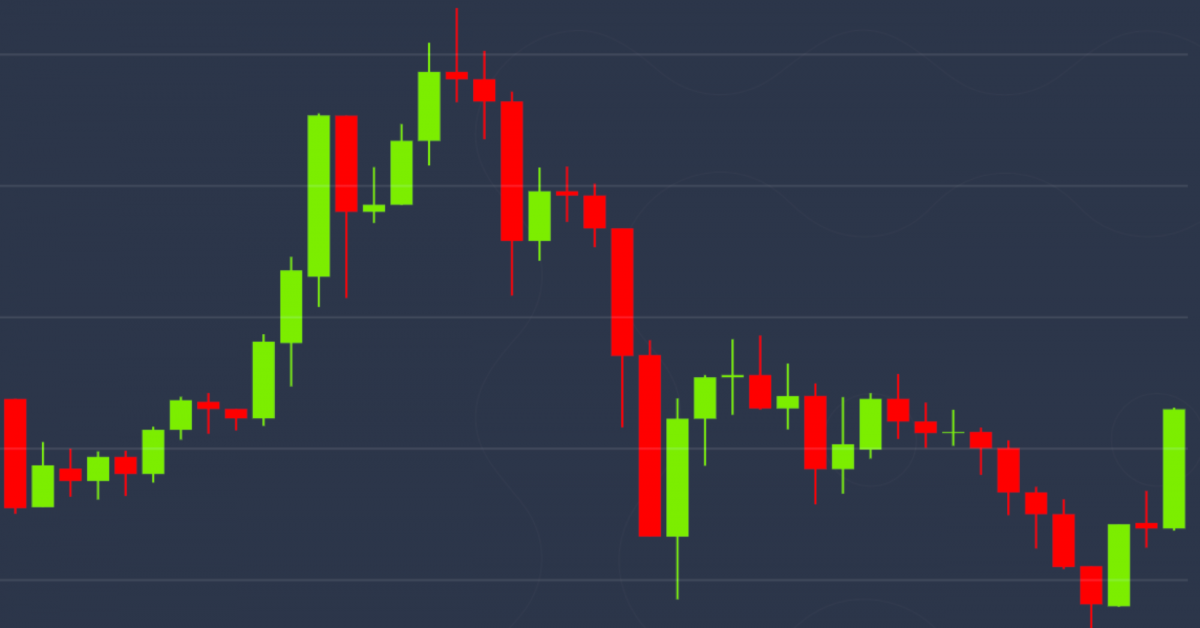 Bad U.S. jobless data pulled markets lower Thursday, affecting even bitcoin. But there may be a silver lining for the cryptocurrency.

At press time, the world’s largest cryptocurrency was up just 1% over 24 hours at $8,864, with 10-day and 50-day technical indicator moving averages converging, thus signaling sideways sentiment. After bitcoin prices jumped to their highest levels in nearly two months, up as much as $9,478 on Coinbase in early trading Thursday, dismal unemployment numbers cut the gains down to size.

Increasing unemployment is causing investors increasing concern. Another 3.8 million Americans filed for jobless claims this week, bringing the total to 30 million in the past six weeks after the coronavirus pandemic significantly slowed economic activity.

The hits just keep on coming for the U.S. economy. The unemployment data came a day after GDP numbers showed the worst U.S. economic output since 2014. While Wednesday’s dismal economic data didn’t give markets a reality check, it was a different story when it came to showing how many people are out of work. The S&P 500 index slipped 1% Thursday. Europe’s FTSE Eurotop 100 index of largest companies in Europe also closed down, by 2.3%.

But Catherine Coley, CEO of cryptocurrency exchange Binance US, sees a bright side to the bitcoin dip. She thinks the poor economic data may give some investors an incentive to investigate more closely – and then buy – cryptocurrencies. “With unemployment and stimulus funding flooding our system, I think more people are looking for an alternative exposure to a market that’s unrelated” to U.S. dollars, Coley said.

Alex Mashinsky, CEO of digital asset lender Celsius Network, said he’s seen retail investors getting more curious about crypto. “Many first-time retail investors are flocking to bitcoin as a way to protect their wealth,” he said.

But investing in bitcoin is not without risk and Mostafa Al-Mashita of Secure Digital Markets, a Canadian crypto brokerage firm, sees rocky times for bitcoin ahead despite its long-term potential. “We will continue to see volatility increase for the next eight weeks as the market finds a fair market value for bitcoin based on the supply and demand of the asset,” he said.

Some of this volatility has funds like Singapore-based QCP Capital carefully weighing their next moves in the spot crypto market. “We remain core long bitcoin and short puts, but have now turned cautious on our spot holdings,” QCP wrote in a Wednesday analysis note.

Al-Mashita said price volatility could continue as miners affect the market, particularly the spot market where they sell bitcoin mining rewards to pay required expenses in cash like rent, labor and electricity. “The volatility will be greater than ever as the hashrate difficulty adjusts before and after the halvening is complete,” he added.

Bitcoin network hashrate has been rising as the May 12 halving approaches. Some analysts and observers forecast a reduction in computing power used once the network’s reward reduction occurs.

Bitcoin halving-related FOMO, or “fear of missing out” as it’s often called, was likely stirred up Wednesday when bitcoin’s price rose 13% in 24-hour trading at one point. More frenzy is expected as the bitcoin halving event gets closer, according to Chris Thomas, head of digital assets at Swissquote Bank.

“For bitcoin, I think we’re going to see some more FOMO here ahead of the halving, then maybe some sharp sell-off straight after the event. Then, a climb through the second half of the year,” Thomas said.

Digital assets on CoinDesk’s big board performed poorly Thursday, with most in the red. The second-largest coin by market cap, ether (ETH), briefly hit $227 on spot exchanges like Coinbase, a high not seen since early March. Ether lost 1.7% in 24-hour trading as of 20:00 UTC (4:00 p.m. EDT).

U.S. Treasury bonds climbed Thursday. Yields, which move in the opposite direction as price, were mixed, with yields on the 2-year down 10 percent.

In Asia, trading on the Nikkei 225 index closed in the green 2.2%, boosted by antiviral drug remdesivir and Prime Minister Shinzo Abe noting the drug could be approved soon in Japan. 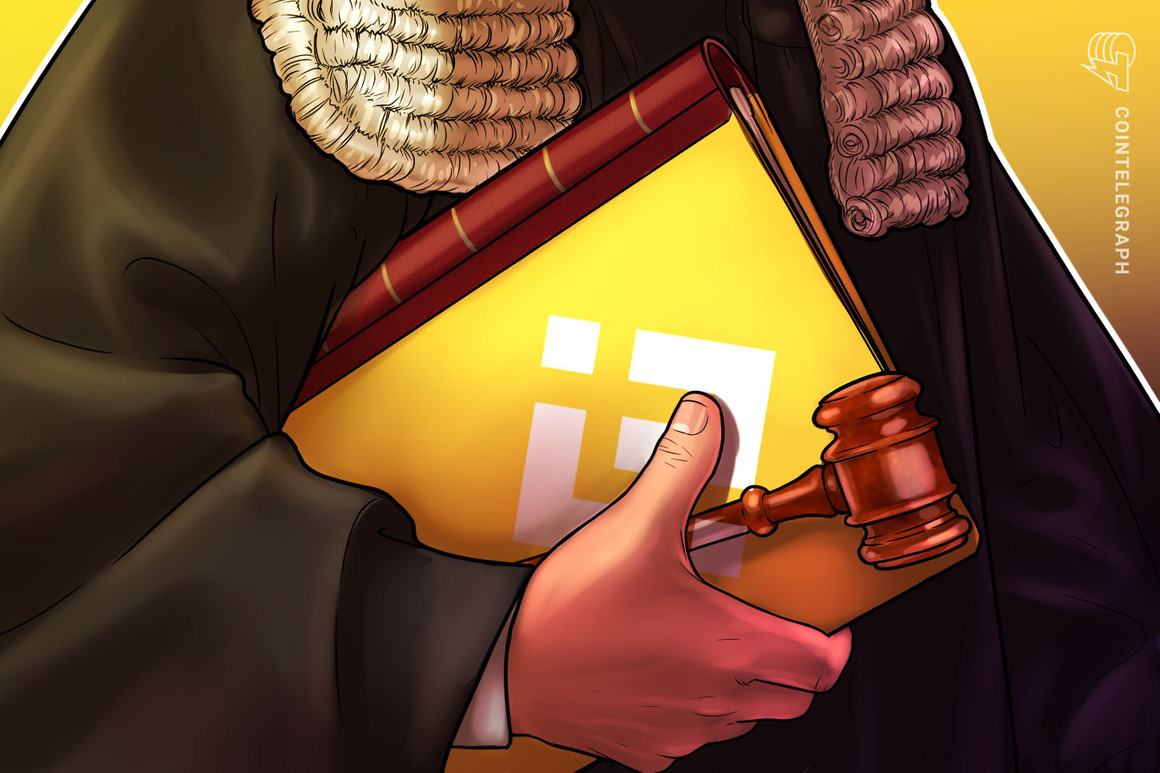 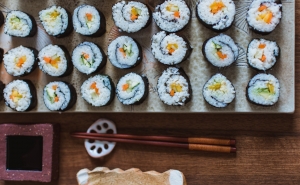