Bitcoin has again rallied sharply in the weeks leading up to its impending halving event. But if historic patterns are anything to go by, the cryptocurrency could suffer a temporary price pullback following the supply-altering event.

The top cryptocurrency by market value has risen by over 130% since bottoming out at $3,867 on March 13 according to CoinDesk’s Bitcoin Price Index. The cryptocurrency jumped from $6,700 to $9,400 in the last 10 days of April alone. What’s more, prices gained over 15% last week to register bitcoin’s first seven-week winning streak in 12 months.

Notably, the big gains have happened in the weeks leading up to the mining reward halving, due on May 12, and are reminiscent of similar price rallies seen ahead of the previous two halvings, which took place in 2016 and 2012.

The term “halving” refers to a programmed-in event in bitcoin’s code, which reduces the reward per block mined by 50% every four years to control inflation. Following the upcoming halving, rewards issued will drop to 6.25 BTC from the current 12.5 BTC.

Bitcoin’s price performance ahead of halvings

Bitcoin also witnessed unprecedented gains in 12 to 15 months following previous halvings. For instance, the cryptocurrency rose to a record high of $20,000 in December 2017.

Some observers expect bitcoin to chart a similar uptrend following the May 2020 supply cut.

“Halving will reduce the amount of bitcoin’s rewarded to miners, thereby reducing the supply of coins entering the market. Not only does halving boost the price as a result of the added scarcity, but the additional media attention and the positive impact this has had on bitcoin prices historically will drive up demand,” said Don Guo, CEO of Broctagon Fintech Group.

Investors, however, should note that the previous bull runs did not start immediately after halvings. In fact, the 2016 halving was followed by a notable price drop.

Bitcoin traded in a sideways manner for over two weeks following its second halving and fell to $465 on Aug. 2 – a loss of nearly 30% from the halving day price of $660.

The fresh record high above $1,160 was set nearly eight months after the supply cut. The upward momentum gathered pace in the following months and prices reached $20,000 in December 2017.

Some investors would argue that the cryptocurrency remained bid following its first halving on Nov. 28, 2012. However, back then, the community was quite small and primarily consisted of “believers,” who cheered the first supply cut.

That said, prices rose only 6% from $12.75 to $13.50 in the two weeks after halving and remained sidelined in the following five weeks.

“The Bitcoin halving has been a long-standing topic among the crypto community, with many feeling that any influences on price have already been ‘baked’ into the current price range we’re seeing today,” said Nick Cowan, CEO of the GXS Group, a provider of financial services and exchange ecosystem.

Indeed, the event has been extensively discussed for over a year. CoinDesk published the first article regarding the May 2020 halving on Dec. 31, 2018.

On-chain data suggets both small and large investors are accumulating coins in the run-up to the event. As a result, a bout of profit taking may be seen after May 12. Some investors, especially short-term traders, may sell their coins after halving, putting downside pressure on prices.

One result of the halving is that it will double the cost of mining. Hence, if there is a post-halving price pullback, older generation mining machines like the Antminer S9s would yield losses, forcing minors to scale back operations or leave the industry. Hard hit miners may offload their holdings to cover costs, adding to downside pressures around prices.

Some miners may take advantage of the recent price rise by liquidating their crypto earnings over the next 12 days. “That will allow them to keep accumulating bitcoin post-halving,” said Ashish Singhal, CEO, and founder of the cryptocurrency exchange Coinswitch.co.

This time is different

The May 2020 halving is different from the previous two events, as it is happening against the backdrop of the coronavirus crisis.

“This Bitcoin halving will certainly be different to the last, as Satoshi Nakamoto’s economic system will have the opportunity to prove its resilience and strength in comparison with traditional Wall Street protocols,” said Andy Ji, co-founder of Ontology, the public blockchain and distributed collaboration program.

The COVID-19 pandemic has shaken the global economy and forced governments and central banks across the globe to add trillions of dollars of stimulus to the financial system.

The global economy was in relatively better shape when the cryptocurrency experienced its second supply cut in July 2016. Notably, China’s producer price index or factory-gate prices bottomed out in the first quarter of 2016 and turned positive in September of that year, triggering a reflationary bull market in commodities and equities.

Put simply, people currently have a strong reason to search for alternatives like bitcoin, which are getting scarcer with every halving. As a result, notable price dips, if any, could be short-lived and the odds of bitcoin setting new highs next year look strong.

“Amid the deteriorating economic outlook for the U.S. economy and the likelihood of an ever-increasing monetary supply, which weakens the dollar and stokes inflation fears, we believe it could easily test previous highs above $19,000 as investors look for safe havens away from traditional assets,” said Simon Peters, a crypto asset expert at global investment platform eToro.

While bitcoin has put in a
solid positive performance ahead of halving, the ascent seems to have run out
of steam over the past couple of days.

The cryptocurrency is trading near $8,650 at press time, representing a 3% drop on the day, having failed to keep gains above $9,000 in the last four days, according to CoinDesk’s Bitcoin Price Index.

The traditional markets are also flashing red on Monday, with futures tied to the S&P 500 reporting a 0.5% loss. Meanwhile, the U.S. dollar is drawing haven demand against the Chinese Yuan and growth-linked currencies like the Australian and New Zealand dollars.

So investors are shunning risk, possibly due to the growing conflict over U.S. claims about China’s handling of the coronavirus outbreak. If the risk aversion worsens, bitcoin may extend the drop toward the 200-day average at $8,000.

Most analysts, however, still expect the cryptocurrency to test five figures ahead of the halving. “Though the initial surge to $10K stalled at $9,400, look for a further thrust to break the $10K level followed by a retreat post-halving, with constant forward progress through 2020,” said Jehan Chu, co-founder and managing partner at Hong Kong-based blockchain investment and trading firm Kenetic Capital.

Chu added that institutional interest and engagement in bitcoin and crypto are at peak levels heading into the critical halving event.

Open interest or open positions in futures listed on the Chicago Mercantile Exchange, which is considered synonymous with the institutional activity, rose to $339 million on Friday – the highest level since July 10, 2019, according to data provided by the crypto derivatives research firm Skew. The metric has risen sharply from the low of $107 million observed on March 12.

Disclosure: The author holds no cryptocurrency at the time of writing. 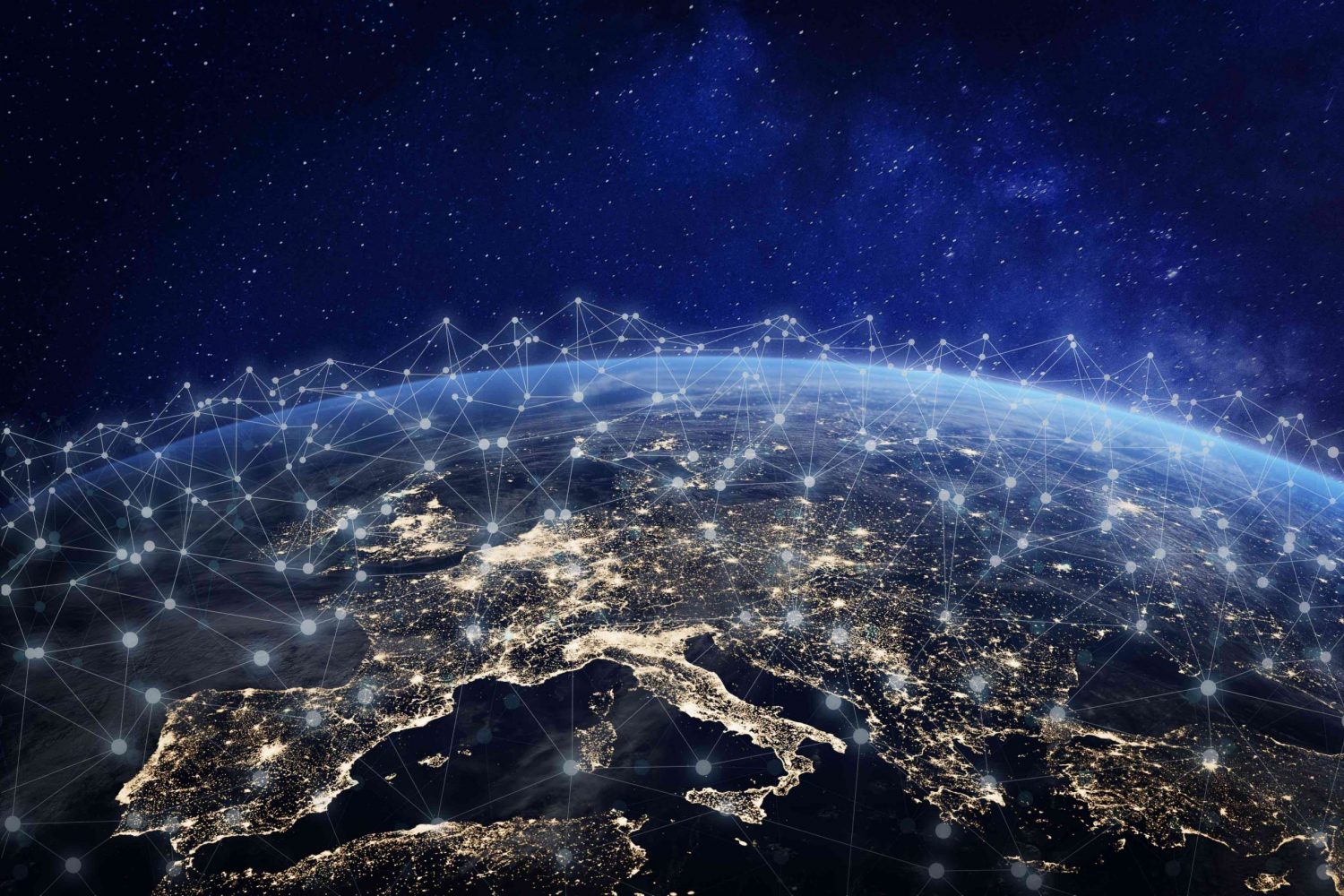 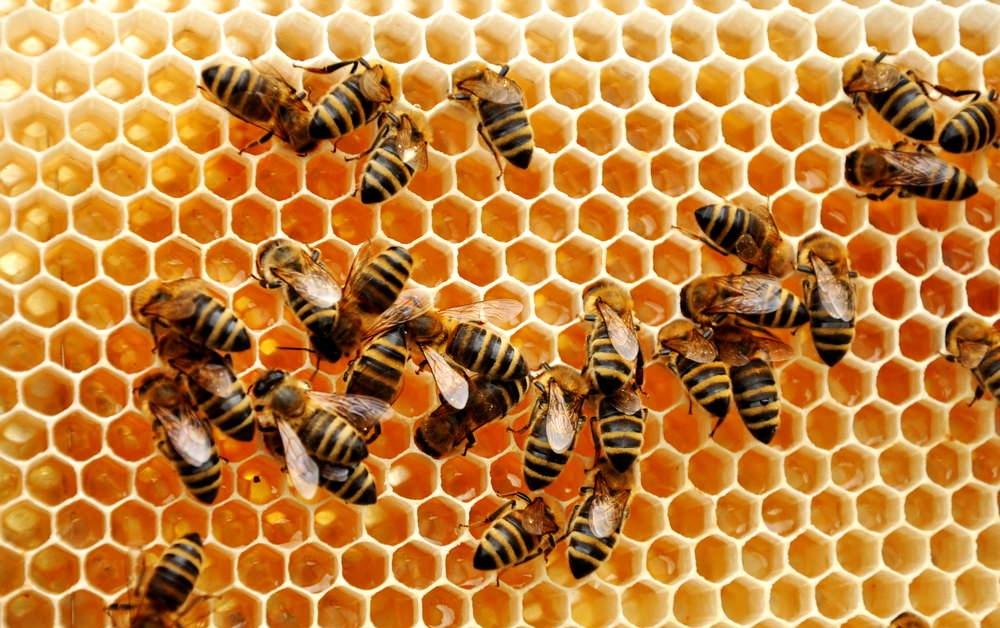 More about this author
Author 715 Posts