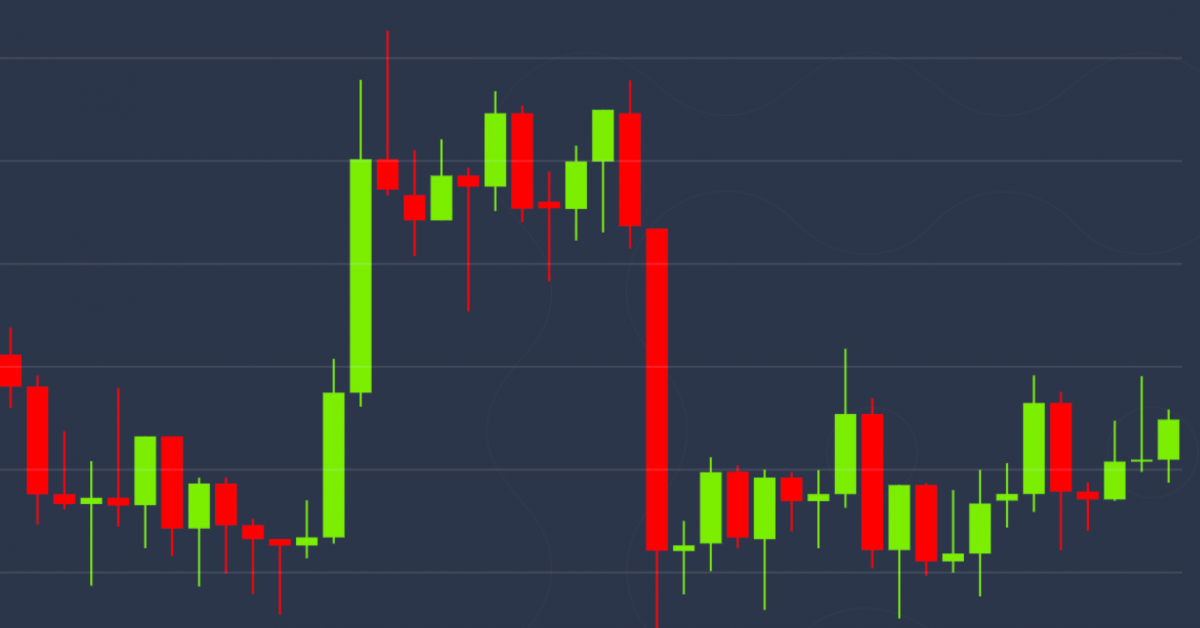 In the ever-curiouser markets of 2020, bitcoin is only slightly more volatile than the S&P 500 and nowhere close to the bumpy ride oil has been on.

In early trading at 00:00 UTC, the world’s oldest cryptocurrency was in $8,800 territory before jumping as high as $9,125 on spot exchanges like Coinbase.

After that quick run-up, bitcoin quickly sold off back to $8,800 levels at 11:00 UTC (7 a.m. EDT). With 10-day and 50-day technical indicator moving averages signaling tepid sentiment Tuesday, bitcoin is experiencing little trading action, staying at the $8,800 price range. At press time bitcoin (BTC) was trading up less than a percent over 24 hours at $8,945.

The sideways action, also known as “consolidation,” is a pattern of predictable behavior during which traders like Jack Tan, founding partner at Taiwan-based crypto trading firm Kronos Research, seek various price levels in which to trade in and out.

“We are still in a consolidation phase as the next level is $14,000, I believe,” said Tan. “I think $8,400-ish should hold on the daily chart. If not, then it invalidates the bullish thesis.”

For a crypto trader to call a range between $8,400 to $14,000 is a pretty wide guess and a sign volatility could be the name of the game for the next week or two. After a brief period in which the S&P 500 was more volatile than bitcoin, the latter regained its status as the rockier asset last week, though only slightly so. On Tuesday, the S&P 500 index of U.S. stocks was up less than a percent.

Bitcoin volatility rising a bit since late April is likely making it harder for traders to figure out what’s going to happen before and after the network’s once-in-four-year reward halving from 12.5 to 6.25 BTC, set for approximately May 12.

Pascal Gauthier, CEO of cryptocurrency hardware wallet maker Ledger, said his company has been doing brisk sales of devices and solutions for investors to store crypto ahead of the 2020 halving. It’s something he witnessed four years ago, in July 2016, when the bitcoin reward dropped from 25 to 12.5 BTC.

“Despite external pressure on the stock market, we had our best April ever.” said Gauthier. ”The crypto market continues to climb, in a trend very similar to what we saw pre-halving in 2016.”

Despite the cryptocurrency’s reputation as a risky, volatile asset, in these unprecedented and often unpredictable times oil is actually much more volatile than either the S&P 500 or bitcoin – by a large margin.

The massive spike in oil volatility arrived in April following a historic tumble in price for a barrel of crude to as low as $2 on the open market. Oil is having another double-digit price gain Tuesday, up 12.8% and priced at $26.54 as of 20:20 UTC (4:20 p.m. EDT). Chris Beauchamp, chief market analyst for online trading at investments provider IG, doesn’t expect oil’s volatility to subside anytime soon, either.

“Everyone was clearly too bearish down at $10 and lower,” Beauchamp said. “But with the price up almost three-fold from its April low, the polar opposite risk now looms. Storage constraints and oversupply problems have not disappeared, while demand is only set to recover modestly.”

Digital assets on CoinDesk’s big board were mixed Tuesday. The second-largest cryptocurrency by market capitalization, ether (ETH), lost less than a percent in 24 hours as of 20:20 UTC (4:20 p.m. EDT).

Gold is trading up less than a percent and closed the New York trading session at $1,708.

U.S. Treasury bonds were mixed. Yields, which move in the opposite direction as price, were down most on the two-year, coming into the red at 3.9%.

The FTSE Eurotop 100 index of the largest European companies was up 2.1% on optimism in the energy sector, despite oil’s volatility.

The Nikkei 225 index in Tokyo was closed for holiday. The Hang Seng index in Hong Kong closed in the green 1% as the region prepares for coronavirus restrictions easing and many businesses set to reopen later this week. 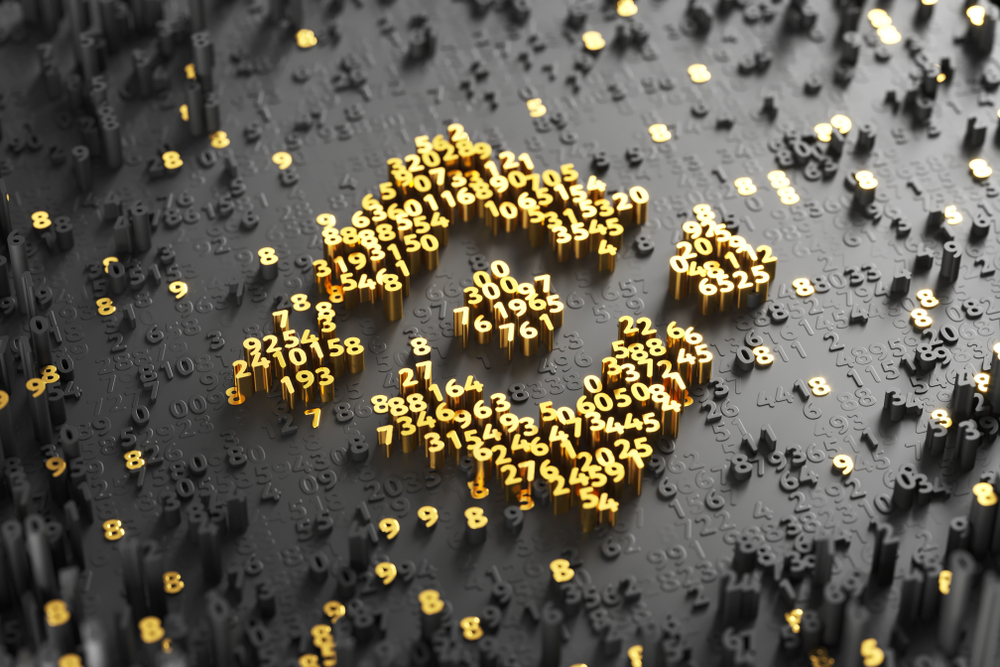 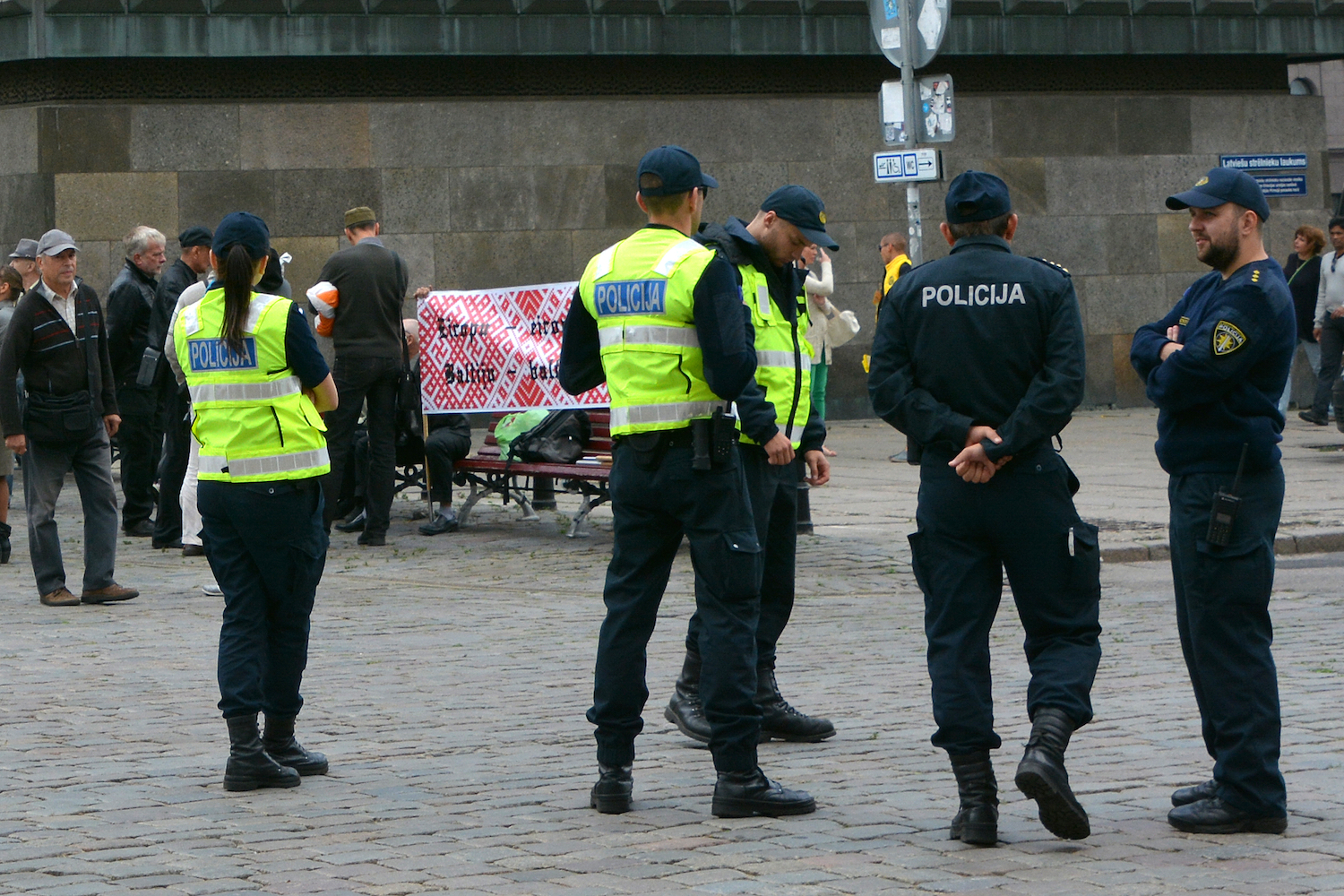