Home
|
Uncategorized
|
Ex-Bakkt CEO Kelly Loeffler Got $9M Payout as She Left for US Senate: Report 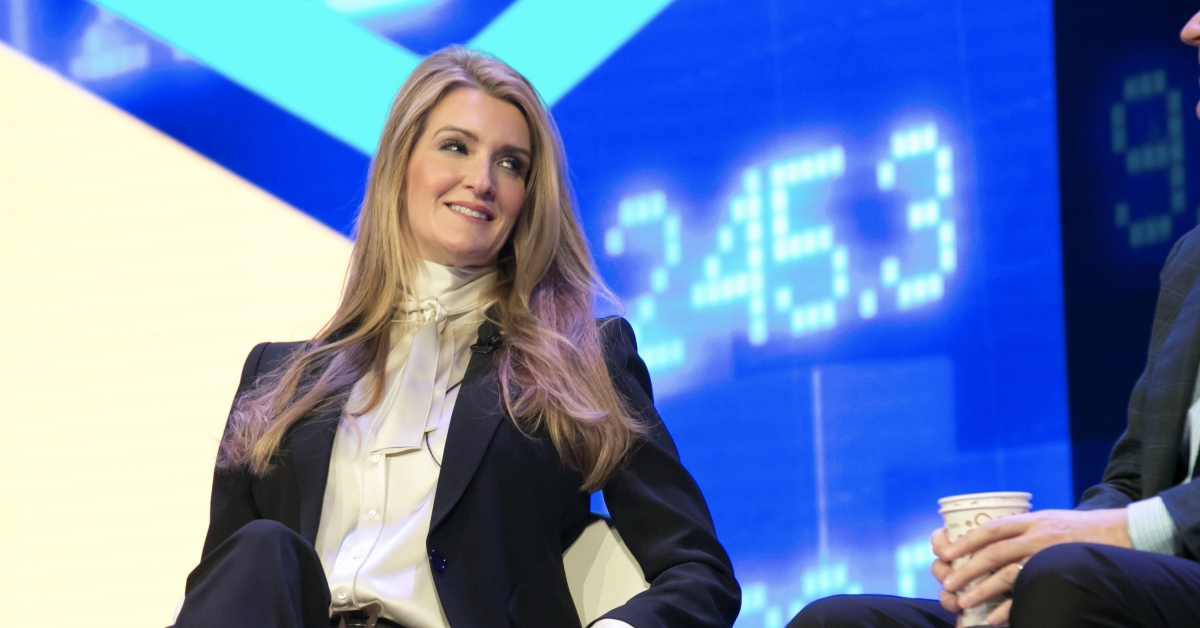 According to the New York Times on Wednesday, Loeffler was revealed to have been gifted “stock and other awards worth more than $9 million” when she departed her role as CEO of ICE’s bitcoin-focused company to join the U.S. Senate.

Loeffler led Bakkt, a bitcoin spot and derivatives exchange servicing institutional investors, from its launch in 2018 until around the time she was appointed to the Senate in December. Bakkt is also working on a consumer-focused payments app and has integrated with Starbucks for the effort.

The senator’s departure from ICE incurred compensation totaling $9 million that came in the form of “shares, stock options and other instruments,” according to the report, which she had previously been granted but was set to lose out if she left her role at Bakkt.

According to securities filings cited by the NYT, Loeffler had millions in restricted stock and options that were not eligible for sale when she left the firm on Dec. 20. Typically, when an executive departs from a company they give up their stock compensation.

ICE, however, altered the terms of the award, allowing her to keep it all, including the largest portion of the deal – a stake in Bakkt, valued at around $7.8 million. Loefller’s husband, Jeffrey Sprecher, is the founder and CEO of ICE.

Loeffler received much criticism earlier this year after she reportedly sold between $1.3 million and $3.2 million in stock following a private Senate briefing on COVID-19.

The senator and Sprecher made a total of 29 transactions in the weeks after the Jan. 24 briefing, the Daily Beast reported. In March, a major crash hit stocks over fears of the coronavirus’s effects on the global economy.

ICE pushed back in a statement at the time, saying Loeffler and Sprecher “have made clear that those transactions were executed by their financial advisors without Mr. Sprecher’s or Senator Loeffler’s input or direction,” adding that the trades complied with company policies.

Loeffler is currently in a race to maintain her seat, vying against Representative Doug Collins (R-Ga.), as well as Democrats looking to flip the seat blue in the November Senate elections. 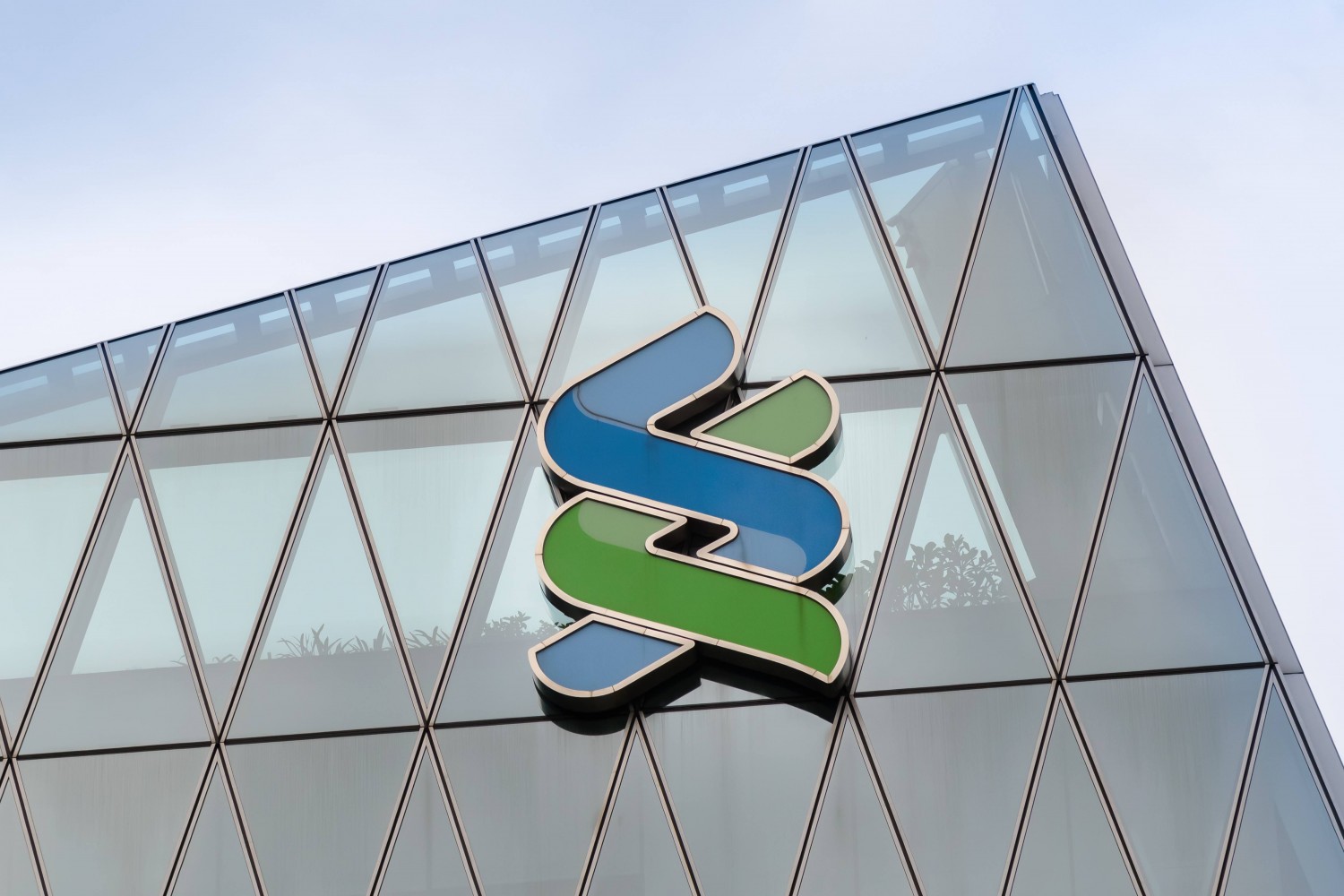 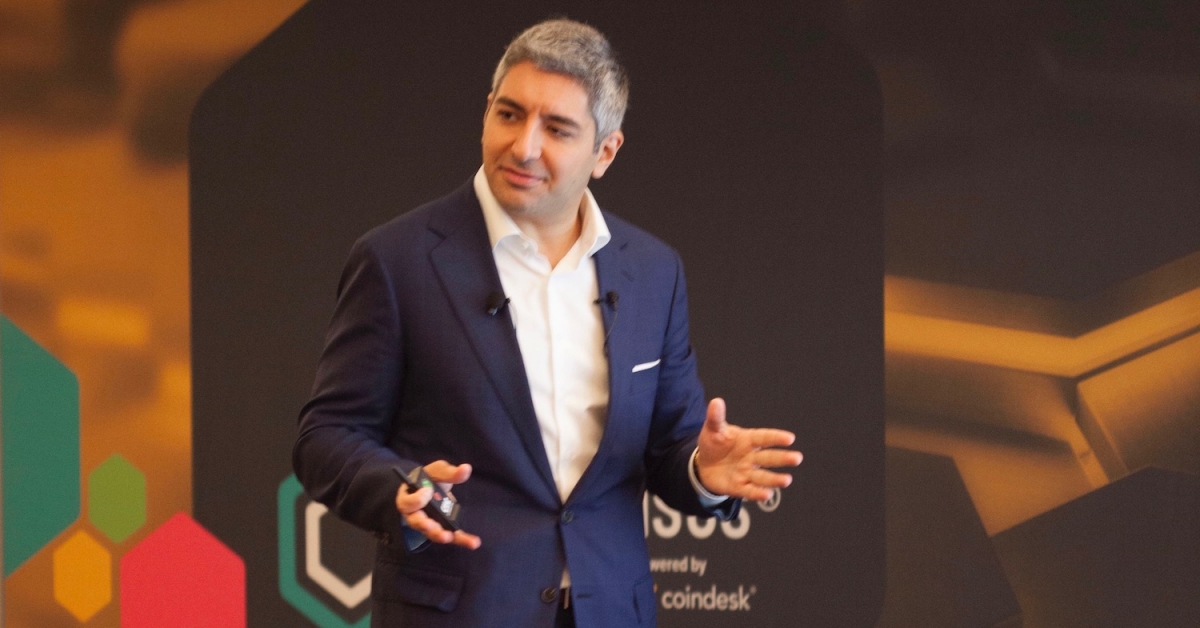 More about this author
Author 786 Posts