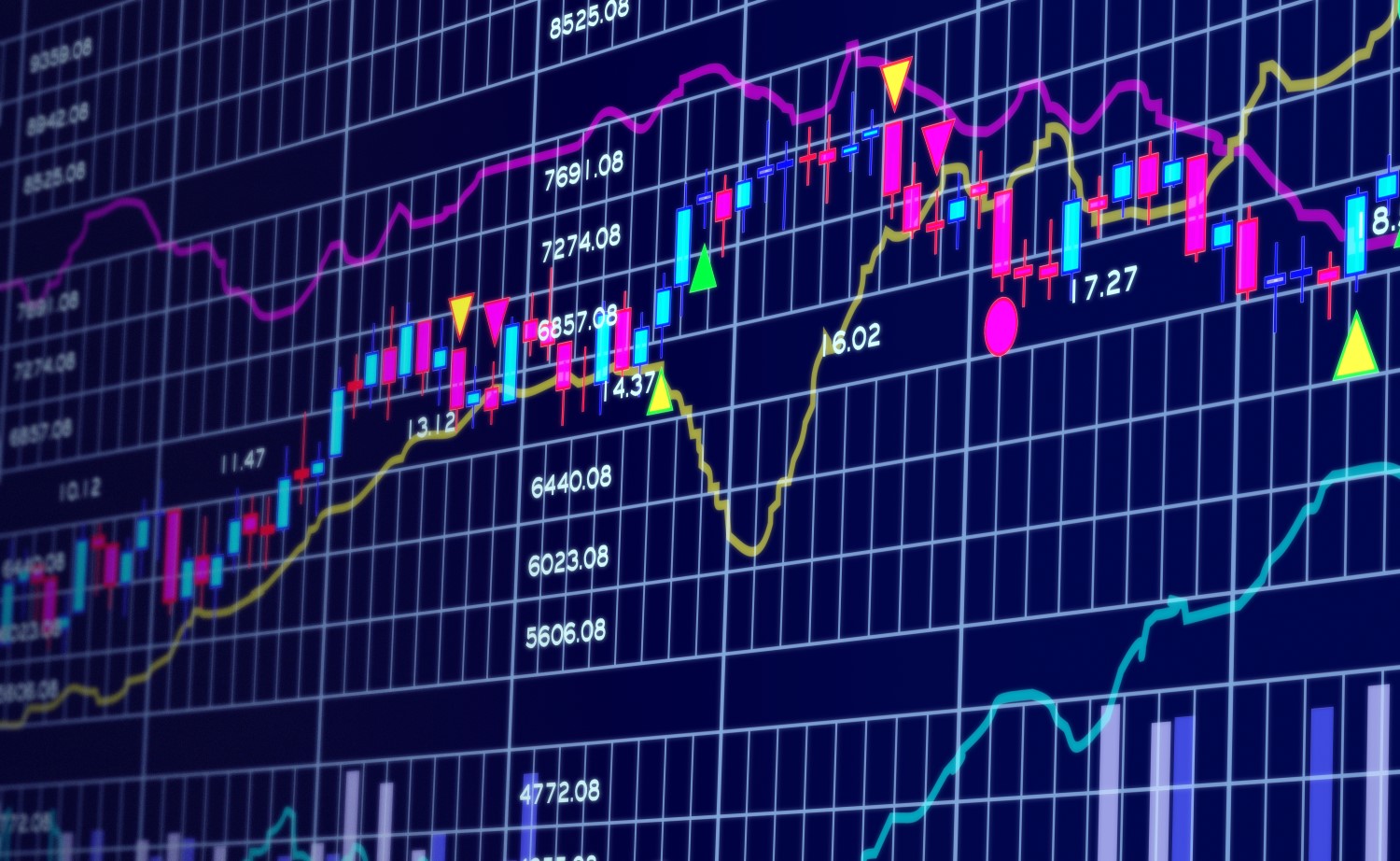 “For the first time, users can trade the most popular financial product in crypto – BTC perpetual contracts – on a decentralized exchange,” dYdX founder Antonio Juliano said in a private message.

dYdX’s newest derivative will offer 10x leverage and no expiry, with margin and settlement conducted in USD Coin (USDC), the company said in April when the private alpha was first announced.

Zhuoxun Yin, dYdX’s head of operations, told CoinDesk in a phone interview that the contract, which will trade on its own native order book separate from the rest of the exchange, remained incognito for testing and feedback over the previous month. Notably, the contract is not built on the ERC-20 standard like other bitcoin products on Ethereum.

As a non-custodial exchange, liquidation contracts can be processed by anyone. Yin said the BTC-USDC liquidations market has “10-20 active participants,” but most remain anonymous. Wintermute Trading will act as one of those known parties, according to The Block.

The bitcoin contract will soon also be joined by ETH/USDC and DAI/USDC trading pairs, although no launch date was given for those products.

The DeFi platform’s perp contract has a long road when compared with centralized bitcoin offerings from players such as BitMEX. Historically, Seychelles-based BitMEX’s open interest – a measurement of the number of open contracts on the platform – has broken the billion-dollar mark numerous times.

Lack of liquidity has been a common knock against youthful DeFi trading platforms. In a tweet, Juliano said dYdX’s order book has a way to go to catch centralized exchanges like Coinbase, “but it’s not that far off.”

Yin said dYdX is looking to pass $10 million in average daily traded volume by the end of 2020. In recent months, the exchange has logged a handful of busy trading days breaking that mark, including March 12, or “Black Thursday,” where trading exceeded $20 million, according to data provider Nomics. 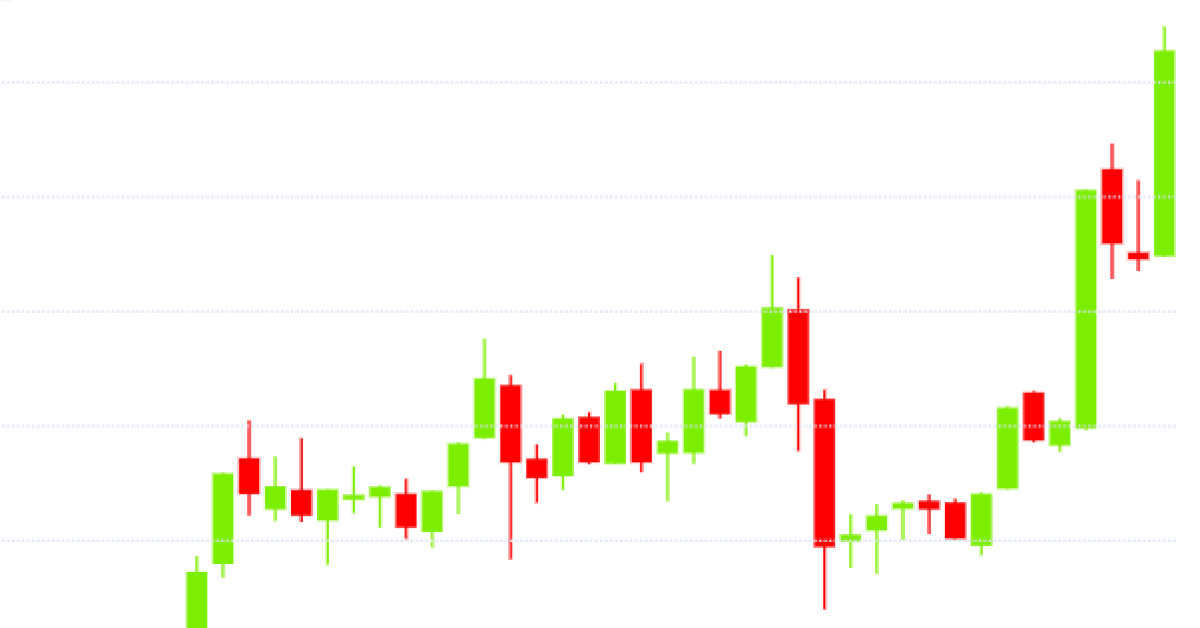 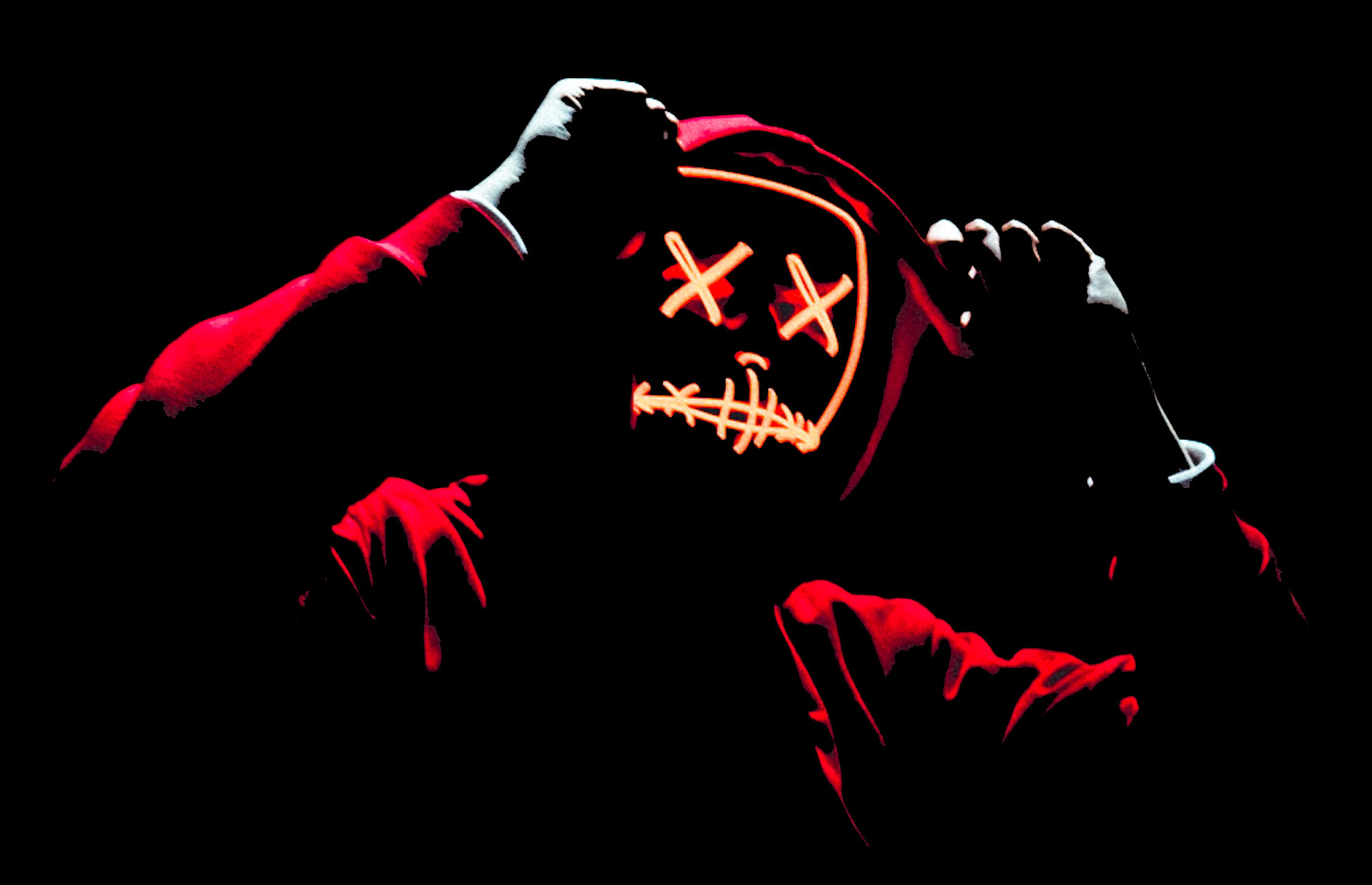