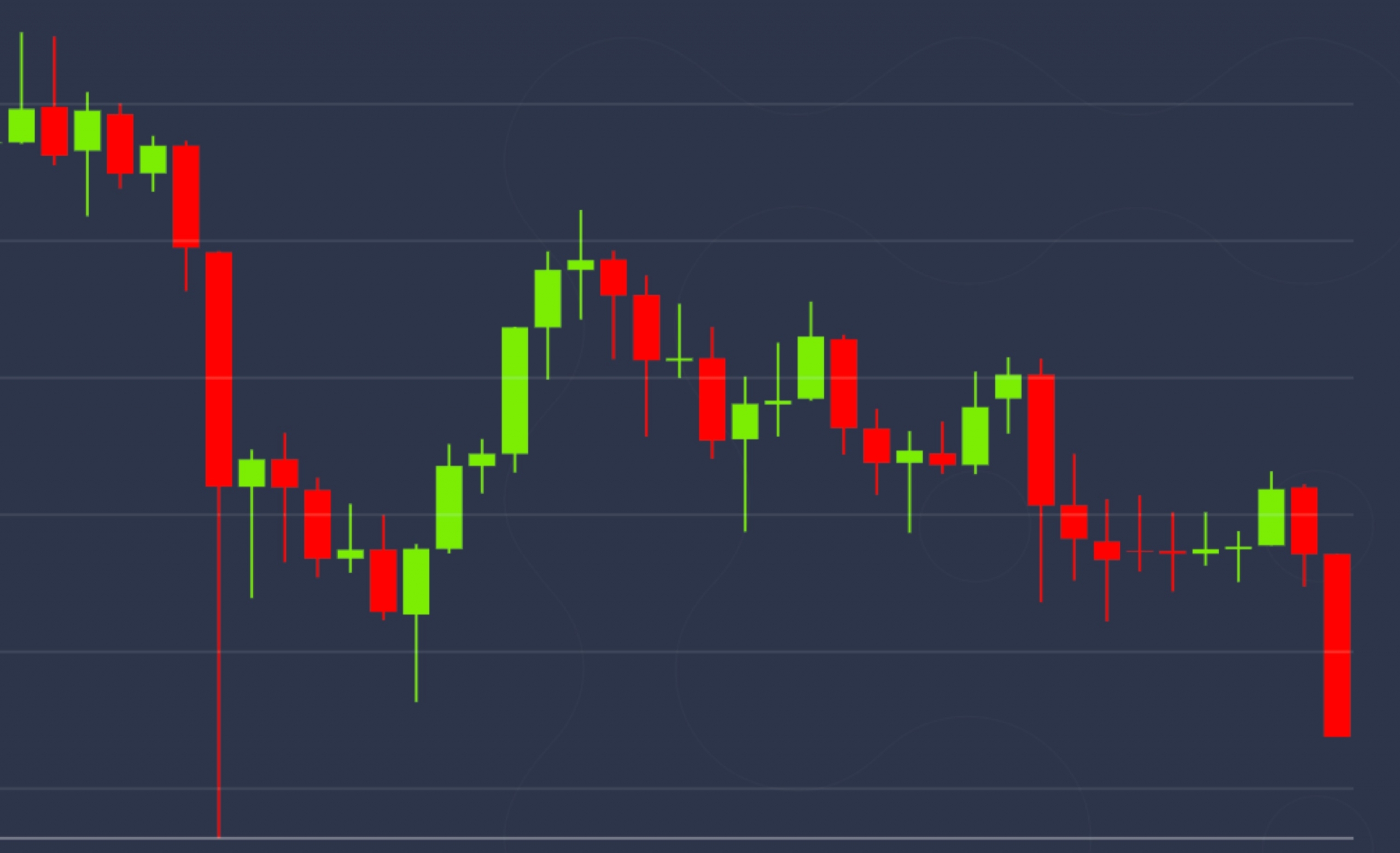 Bitcoin’s steady price gains over the past few days ended Friday. With the halving in the rearview mirror, cryptocurrency traders could consider the impact of a continued global economic slowdown after new data showed retail sales dropped to record lows and unemployment numbers continue to worsen.

The world’s first cryptocurrency is trading below its 10-day and 50-day moving averages, a bearish technical indicator. At press time, BTC was trading down 3.4% over 24 hours at $9,340 00:00 UTC Friday (4 p.m. ET). Bitcoin had experienced steady gains since May 13, yet stumbled in early trading at 02:00 UTC Friday, quickly dropping 5%. Since then, bitcoin clawed back some gains but continues to trend downward.

“Outside events are much more likely to impact bitcoin’s price, like a possible crash of the economy” because of COVID-19, said Alessandro Andreotti, an Italian over-the-counter cryptocurrency trader.

Uncertainty still exists in equities amid the coronavirus pandemic, and stock markets have performed poorly this week on the murky economic outlook. Data confirmed that: a drop in retail sales by 16.4% in April, the worst since 1992, and U.S. unemployment claims up over 36 million in the same period.

The S&P 500 U.S. stock index closed down 2.2% for the week, its worst performance since late March. In Europe, the FTSE 100 index of largest publicly traded companies ended trading down for the week 2%. For Asia, the Nikkei 225 of Japan’s largest companies ended the week down overall for the first time since April.

However, not all traditional assets are performing poorly. “Gold and silver are looking strong,” said Rupert Douglas, head of institutional sales at crypto asset manager Koine. Gold is up 2.8% for the week.

“I think bitcoin will be strong, too,” Douglas added. While losing some steam Friday, there is confidence among stakeholders bitcoin can turn things around and its price rise steadily.

One trader points to less leverage in the derivatives market as a sign of that. “The number of open leveraged positions are down between 25%-50% across major exchanges since March,” said Nicholas Pelecanos, head of trading at crypto fund NEM Ventures.

On Seychelles-based derivatives exchange BitMEX, open interest hit as high as $1.1 billion back on February 9. Since March 12’s bitcoin price crash caused $700 million in automatic liquidations on BitMEX, daily open interest has dropped significantly. On Friday it was at $596 million.

To be sure, it appears derivatives traders have less of an appetite for leverage positions specifically on BitMEX, where directional bets can be levered up to 100 times collateral.

”This gives us a good indication that if a sell-off begins to materialize, it will be of smaller magnitude than what we saw in March,” Pelecanos added.

Andreotti, the over-the-counter trader, says that despite his concerns about economic disruptions, he sees the upward trend for bitcoin to return soon. “I think it’s going to maintain the same demand. Prices might go up a little bit, around the $10,000 range,” he told CoinDesk.

Read more: Bitcoin’s Hot Again and Crypto Miners Are Hoarding – Or Are They?

The $10,000 level is a key price range to pique the interest of traders wanting to hit the buy button, according to Katie Stockton, an analyst at Fairfield Strategies. “A breakout above $10,000 level would likely give way to improved short-term momentum,” Stockton noted.

Digital assets on CoinDesk’s big board are in the red on Friday. The second-largest cryptocurrency by market capitalization, ether (ETH), slipped 4.2% in 24 hours as of 20:00 UTC (4:00 p.m. ET).

Oil was trading rose Friday by 5.8%, ending the week up 20% because crude supply adjustments have been positive news. “As major oil-producing countries have inherited the promise to reduce production, the International Energy Agency predicts that the tight supply of crude oil in the second half of this year will support oil prices,” said Nemo Qin, senior analyst for multi-asset brokerage eToro.

U.S. Treasury bonds were mixed Friday. Yields, which move in the opposite direction as price, were up most on the 10-year, in the green 3%. 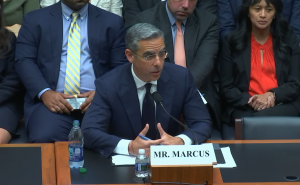 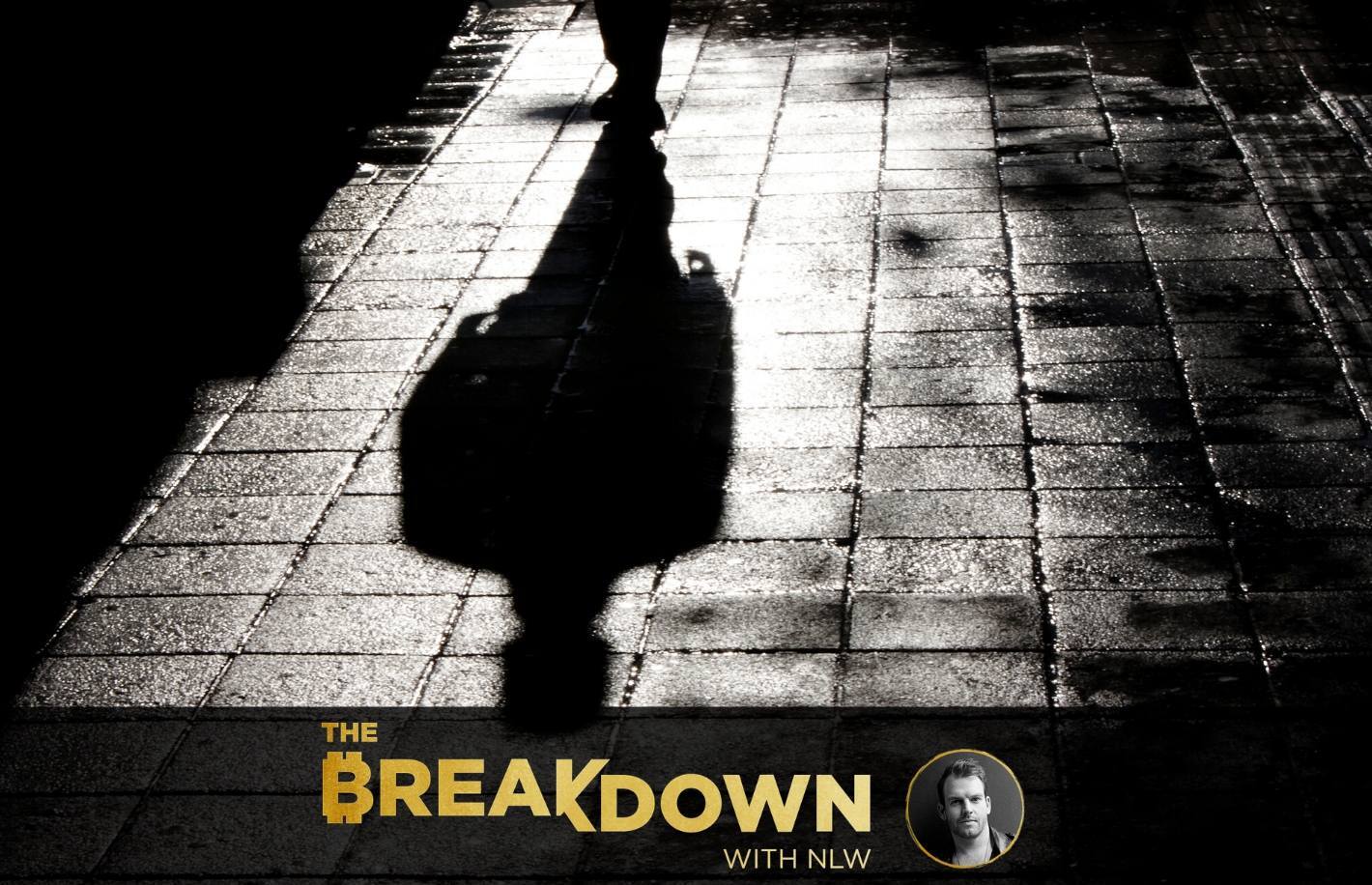