Home
|
Uncategorized
|
Where Bitcoin Fits in the New Monetary Order 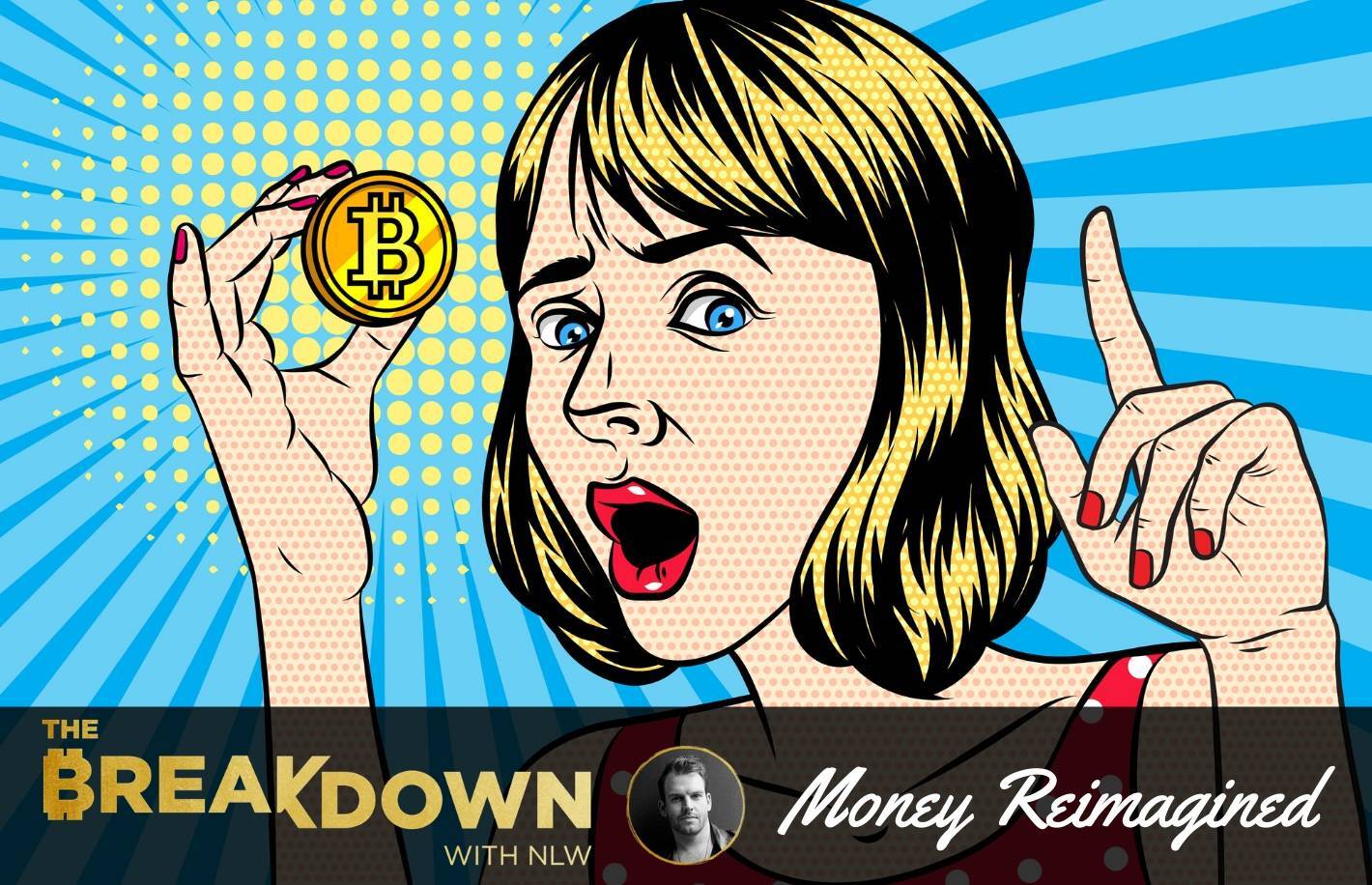 The third part of The Breakdown’s Money Reimagined series looks at the role of bitcoin and USD stablecoins in the new global monetary order.

Niall Ferguson has called this moment an “age of experimentation” when it comes to currencies.

One of the unique features of this moment is the experiments are not limited to the traditional actors. It is not just nation-states trying to elevate their currencies in the face of the global dominance of the dollar, but non-sovereign monies born of decentralized networks that are plausible contenders in this game of currency thrones.

Bitcoin was a byproduct of the last financial crisis. This connection was immortalized in the message embedded in the genesis block: “Jan 03/2009 Chancellor on the brink of a second bailout for banks.”

More than a decade on, in our new financial crisis, the size, scale and implications of that bank bailout seem positively quaint in comparison.

This episode looks at where bitcoin and other permissionless, non-state cryptocurrencies fit in the battle for the future of money.

It starts with a look at the bitcoin narrative in the wake of the market crash. With the most significant stock market correlation of its life, did bitcoin’s digital gold narrative evaporate alongside the S&P 500?

From there, we move to an asset that has been massively in demand since the beginning of the crisis: USD stablecoins. We explore whether this is simply an affirmation of the supremacy of the dollar or represents a more disruptive force in the global monetary order.

We conclude with a look at the relevance of bitcoin on the other side of the crisis. As the market moves from deflationary to inflationary, there are many who will be looking to hard assets and sound money as a cure. In that context, bitcoin could thrive.

This episode was produced by NLW and Adam B. Levine, scored and announced by Adam B. Levine, and edited by Rob Mitchell, with production assistance from the rest of the team at CoinDesk. 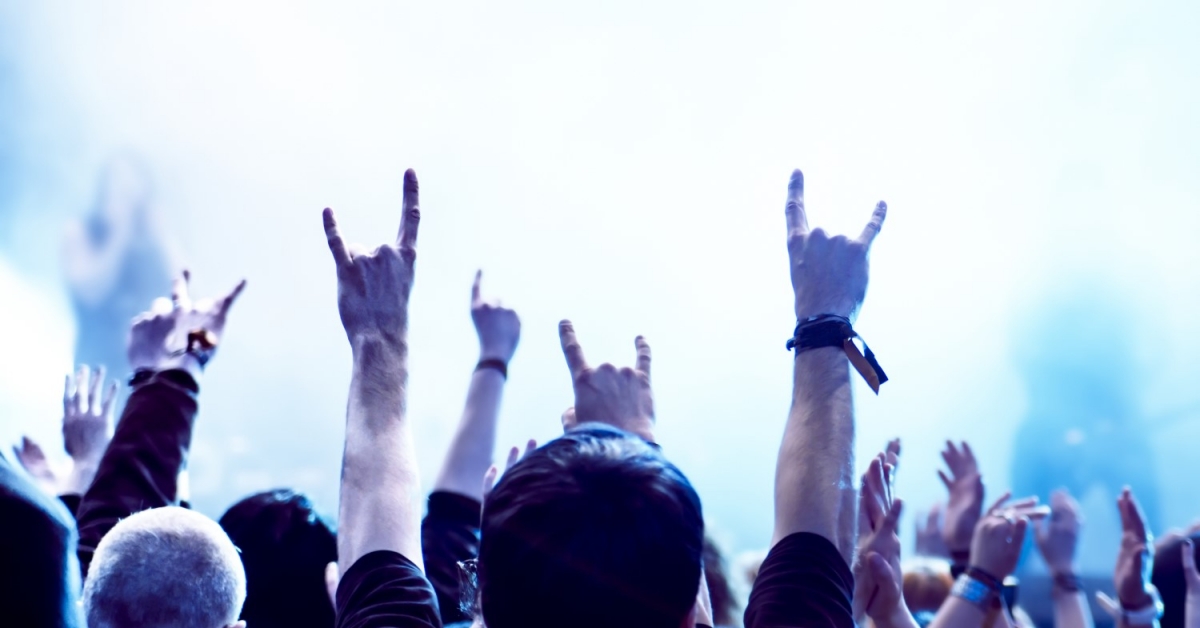 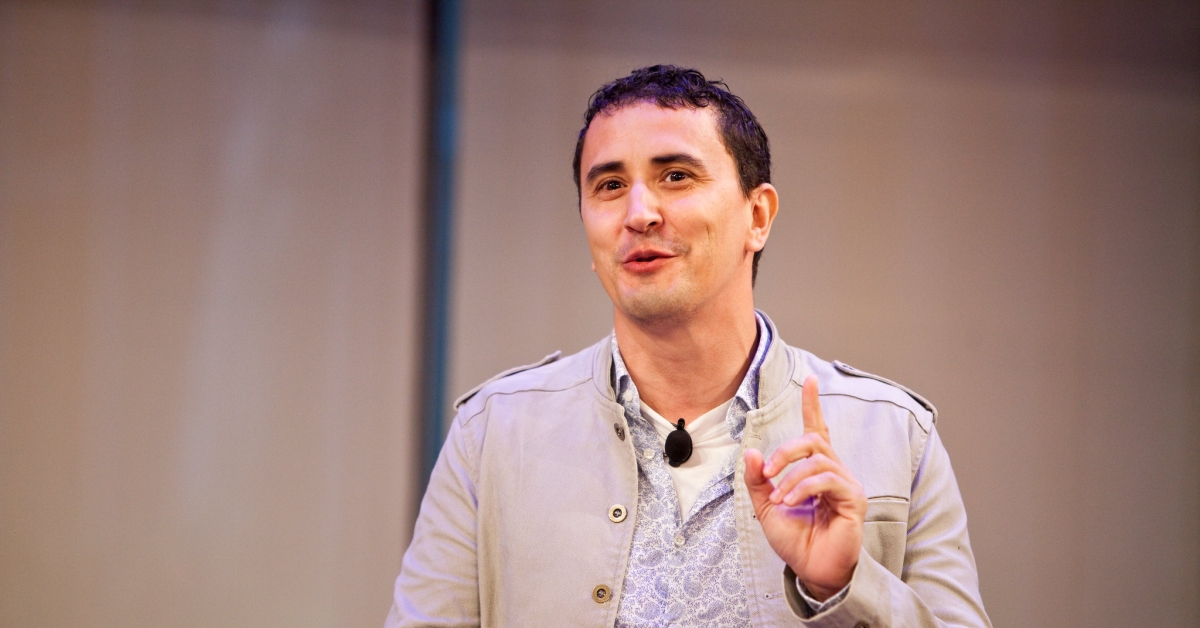