Bitcoin’s network difficulty adjusted downwards today, making older mining machines profitable once again, while Tokensoft distributed $4 million in tokenized equity to investors and technology firms are calling upon the Department of Defense to invest in the blockchain arms race. Here’s the story:

You’re reading Blockchain Bites, the daily roundup of the most pivotal stories in blockchain and crypto news, and why they’re significant. You can subscribe to this and all of CoinDesk’s newsletters here.

Getting Easier
The Bitcoin network just fine-tuned a key parameter to coax back miners who quit after last week’s halving hammered their profits. Bitcoin’s mining difficulty, which measures how hard it is to compete for block rewards, decreased 6% on Wednesday, in the network’s first biweekly difficulty adjustment since the halving meant to keep the block interval at roughly every 10 minutes. This adjustment may lure less efficient miners back into the network.

Tokenized Distribution
Tokensoft, a digital securities platform for enterprises and financial institutions, has used blockchain tech to distribute equity to investors in a $4 million seed round raised in 2018. The investors, including Base10 and e.ventures, Coinbase Ventures and Fidelity affiliate Avon Ventures, received a digital representation of their investments on the Ethereum blockchain using ERC-1404 tokens.

Blockchain Arms Race
The U.S. Department of Defense can’t afford to lose the global military blockchain race to Russia and China, warns a new white paper by Amazon Web Services, IBM, Deloitte and others. “The two superpowers that pose the greatest threat to the U.S. are both heavily investing in both the research and development of blockchain technology,” the briefing said. China’s on the “economic warfare” offensive with its digital currency. Russia is on defense with a lab dedicated to blockchain cyber threat mitigation. For U.S. security interests, blockchain could assist the military in anything from “weapons release” [Ed. note: Just what bitcoin’s founders intended.] to stopping data erasure, as well as bolstering command and control mechanisms.

Elliptic Growth
Crypto sleuthing firm Elliptic has expanded its scope to cover some 97% of digital assets by trading volume – the broadest range of any crime-fighting blockchain analytics service, the company said. Announced Wednesday, Elliptic Navigator adds 87 new crypto assets to the firm’s existing purview. That said, touting just the number of coins covered can be “fairly irrelevant,” said Elliptic co-founder Tom Robinson, because analytics shops could be including many ERC-20 tokens that nobody really uses.

Flawed Code
Keep Network says a flawed code addition forced the shutdown of its bitcoin-backed Ethereum token, tBTC, just two days after it launched. The bug affected the processing of deposit redemptions (when users try to pull bitcoin out of the system), essentially due to the code’s inability to tell different types of bitcoin addresses apart. While the bug and subsequent pause have been a setback for the Thesis team, a new call out has been made to solicit help from code auditors to help track down any further issues.

Iranian Regulation
The Iranian government just made conduits to cryptocurrency markets riskier, and more confusing, than ever before. According to Iranian news outlet ArzDigital, Iran’s parliament published a proposal this week to include cryptocurrency in existing “currency smuggling” and foreign currency exchange regulations. The result of this prospective regulation is Iranian entrepreneurs face a heightened risk of being jailed by local authorities or sanctioned by Americans.

Coinbase to Comptroller
A former top lawyer at Coinbase is about to take the top job at a major U.S. bank regulator, at least temporarily. Brian Brooks, the first deputy comptroller and chief operating officer in the Office of the Comptroller of the Currency (OCC), is poised to become acting comptroller as his boss, Joseph Otting, is planning an imminent departure.

75 Million Devices
Blockchain e-sports streaming platform THETA.tv will soon be available on Samsung’s flagship Galaxy S20 smartphones shipping to the U.S. THETA.tv runs on the Theta blockchain and pays out a native token to content streamers, and will be included in the Samsung Daily app, extending its potential reach to more than 75 million smartphones and tablets.

Atari Token
Ahead of Atari token’s September launch, the development team has partnered with the Litecoin Foundation to make litecoin an accepted form of payment for the token and across Atari’s “gaming ecosystem.” (The Block)

PTJ on BTC: Bitcoin Is Now the Macro Big Bet
Byrne Hobart argues that Paul Tudor Jones’ big bet on Bitcoin is a signal to other institutional and traditional investors to view bitcoin as a legitimate hedge against inflationary monetary experiments. “[A]fter careful due diligence, the famous trend-chasing macro investor ultimately treated bitcoin as a value play,” Hobart said.

Facebook’s Toothless Oversight Board Has Lessons for Blockchain
Cathy Barrera digs into Facebook’s oversight board, which recently announced its founding members, calling the system necessarily flawed and unable to account for the myriad problems the company may generate or find itself dealing with. “Facebook’s inability to create a genuinely independent body with real control over content decisions is an essential lesson for blockchain projects,” Barrera writes.

$1B in Open Interest
Open interest in options listed on the Panama-based Deribit exchange jumped to a record high of $1 billion. On Tuesday, 101,000 options contracts were open on the most popular exchange. Each option contract on Deribit represents one bitcoin. “The new record is driven by market sentiment, an increased number of diverse global participants on Deribit and the efforts made by our various partners and us to provide a premier quality market at all times with the highest capital efficiency, integrity and connectivity and trading solution,” said Luuk Strijers, Deribit’s chief compliance officer.

Bitcoin Undervalued
Bitcoin has witnessed triple-digit percentage gains over the past two months. Yet, a key measure known as the Puell Multiple suggests the currency is still undervalued. Lows in this metric, which currently sits below historic levels, have marked the beginning of fresh bull runs in bitcoin’s price.

Mining Metrics
Bitcoin became 6% easier to mine Tuesday, a rare dip in Bitcoin’s lifetime in which difficulty has almost always trended upwards. Despite the recent adjustment, the current difficulty is still well over double what it was this time last year – a sign of just how competitive the mining business has become. Yet, according to Coin Metrics data, many formerly unprofitable machines are turning on, including Bitmain’s Antminer S9s, which saw their heyday in 2018. The halving made them less profitable, but the easing in mining difficulty should help to improve margins.

Exchanging Out
Glassnode data suggests holders are withdrawing Bitcoin out from centralized exchanges. Beginning around March 12, when bitcoin’s price cratered, the market has entered “the largest and most prolonged BTC exchange balance downtrend in bitcoin’s history.” (Decrypt) 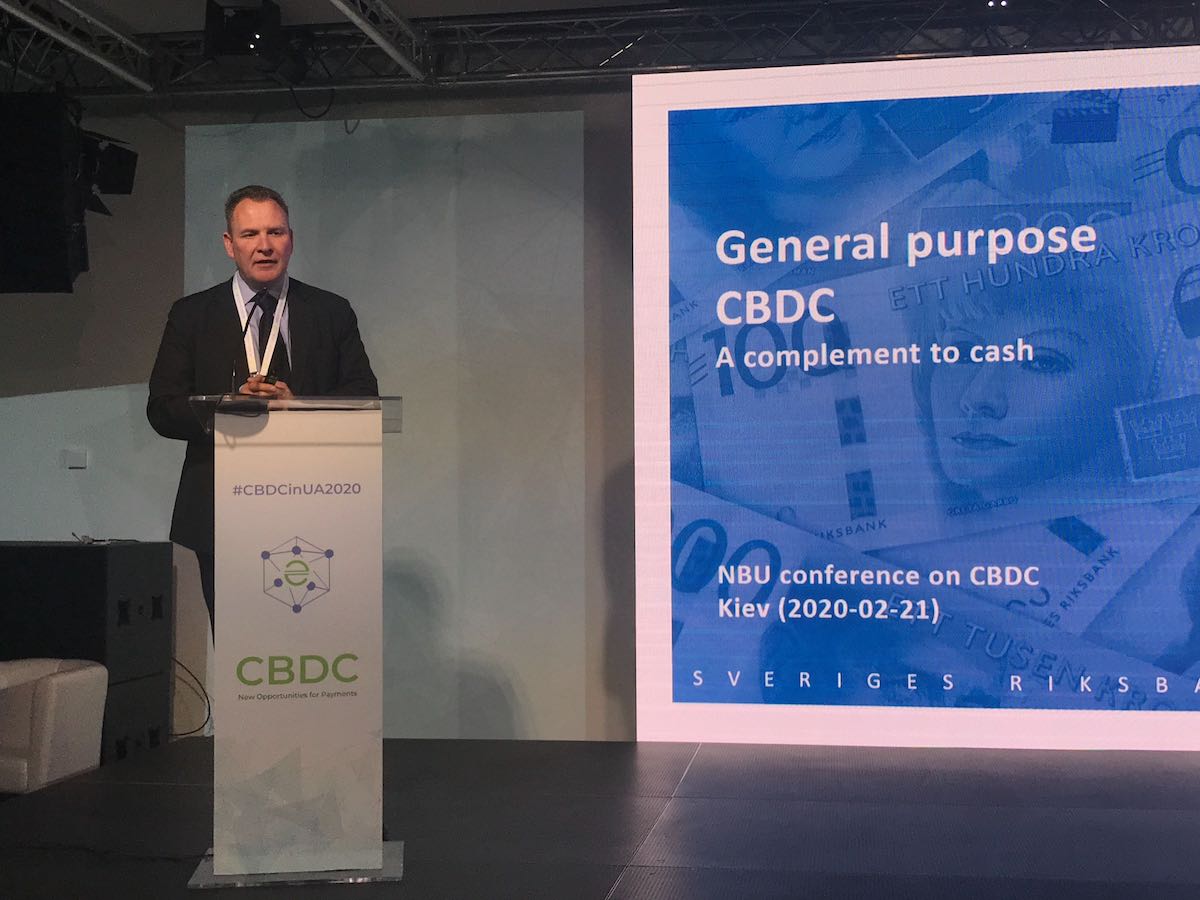 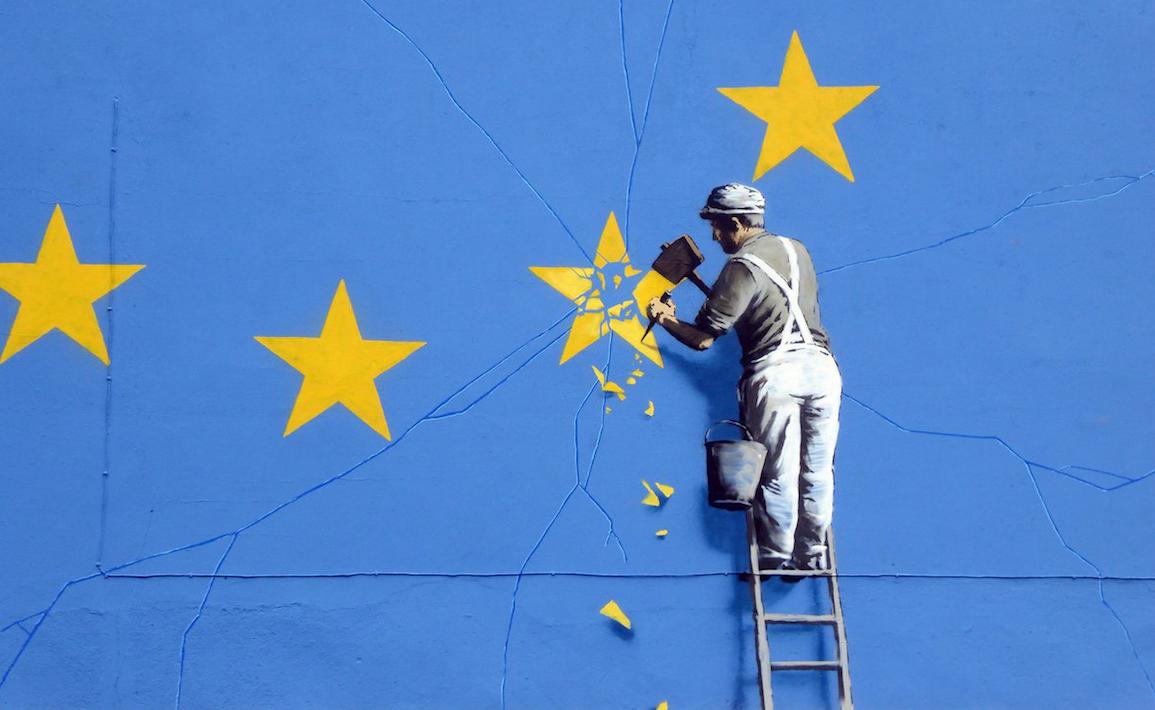