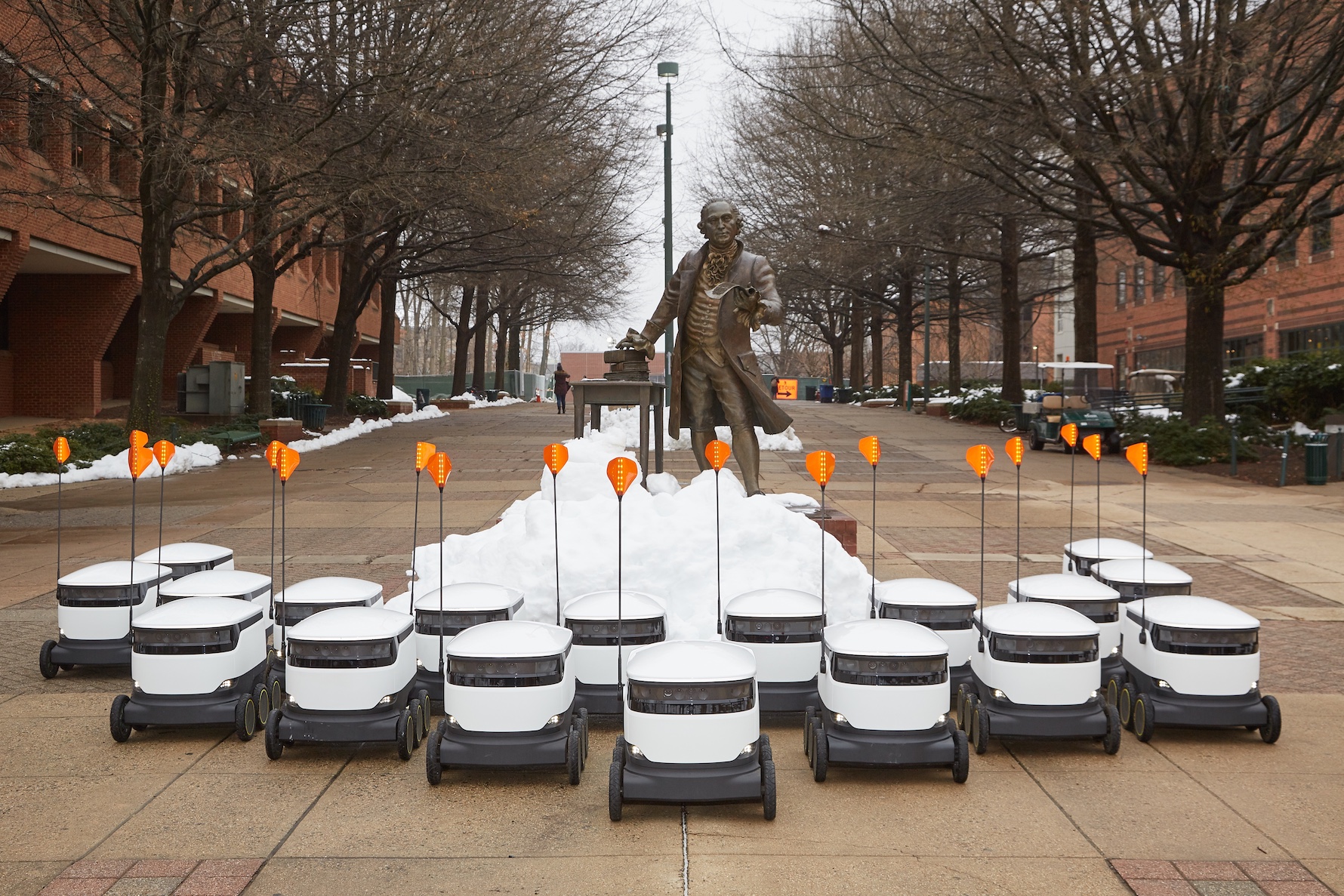 A headline in MIT Technology Review caught my attention this week: “The pandemic is emptying call centers. AI chatbots are swooping in.”

COVID-19’s perfect storm – a global public health crisis, an economic meltdown and a surge in online connectivity – could accelerate what World Economic Forum founder Klaus Schwab calls the Fourth Industrial Revolution. In creating imperatives for both cost-cutting and software-dependent innovation, the pandemic is bringing us closer to an economy dominated by integrated networks of digital devices.

This raises all sorts of vital questions. But here we’ll just drill down into one: what kind of money will this new society need?

It’s likely that long-term unemployment will be a defining condition of this emerging machine-dominant economy. We’re not just talking about cyclical, recessionary layoffs but net job losses that are structural and permanent.

You’re reading Money Reimagined, a weekly look at the technological, economic and social events and trends that are redefining our relationship with money and transforming the global financial system. You can subscribe to this and all of CoinDesk’s newsletters here.

If so, the situation could confirm the so-called “end of work” thesis, which foresees new technologies leaving employers with an ever-declining need for human labor. It proved largely unfounded during the 20th century, as each fresh technological wave created new jobs that offset the old ones. But the thesis is gaining weight again in response to a new, self-advancing phase in computer technology. Machine-learning algorithms mean our periodic competitions with new technologies are no longer one-off events. Humans are now engaged in an endless battle with computers that are constantly getting smarter. As machines acquire the very cognitive and creative skills that previously allowed us to reinvent our employment opportunities, the battle may be unwinnable.

If we are indeed approaching the end of work, expect a surge of interest in universal basic income.

UBI is the idea that the government should pay a basic living wage to all citizens. It has been thrust into public consciousness by COVID-19 and the sudden, massive expansion in unemployment that came with it – 36 million alone in the U.S. On Thursday, its advocates got a boost when Twitter founder Jack Dorsey announced a $5 million donation to former Presidential candidate Andrew Yang’s Humanity Forward nonprofit, which is using $250 microgrants to make the case for UBI.

We don’t have space here for a deep debate about UBI. Just please don’t narrow-mindedly reject it as “socialism.” UBI backers range from liberals who want to expand public safety nets to conservatives who see potential to reform inefficient and highly politicized welfare distribution. Others see UBI as correcting for the power of big tech by redistributing revenue gained through personal data mining. The system should compensate them for those vital resources.

If UBI is to be part of our new digital economy, it would seem logical to make it digital too.

We’ve already seen U.S. lawmakers propose that, rather than mailing out checks for COVID-19 relief, funds should be sent directly as digital dollars via special Federal Reserve wallets. The proposal didn’t pass, but having central banks establish a digital currency for social distribution payments is, remarkably, now a mainstream topic.

There are clear benefits to digitizing UBI: Direct-to-consumer payments could improve efficiency, prevent confiscation by middlemen, create parity for the “unbanked,” and, provided the rollout goes smoothly, legitimize the direct connection between a government and its people. Programmability could also allow authorities to constrain how the funds are used. Software designs could, say, allow supermarkets or landlords to accept the funds, but not barmen. (To be sure, this is inconsistent with the spirit of pure UBI, but it would likely to resonate with some politicians.)

With this infrastructure, central banks could directly manipulate the value of people’s personal money, creating a more powerful mechanism for managing consumer spending and inflation than the current solution, which relies on banks and financial markets as indirect conduits for monetary policy. Whether you think that’s a good thing depends on how you feel about central banks’ being empowered to manipulate the value of money to manage economic conditions.

Another challenging issue is that involving central banks in governments’ fiscal distributions may make their economic policymaking dependent on political interests. That would be a radical departure from the independence principles upon which central banking has been founded for the past four decades. It might make central bankers more accountable to the public interest, as their actions would directly impact voters’ pocketbooks. But they could also be forced to pursue the self interests of politicians.

You get the idea: Inevitable or not, digital currency-based UBI brings many complications.

I hate to say this, but we humans aren’t the only constituents in the Fourth Industrial Revolution. We must also consider the interests of the digital machines.

As social distancing becomes normalized, expect cities to ease ordinances on things like delivery robots, self-driving taxis and other autonomous devices. Next, expect urban planners to draw up sweeping blueprints for smart cities that combine the data generated by such devices with network-driven dynamic pricing so that everything from traffic flows to renewable energy sharing can be managed in a self-correcting system.

To optimize such systems, devices owned by different individuals and companies would be given autonomy to interact and exchange data, goods and valuable services, and to receive, hold and send digital, programmable money as standalone entities. For this to happen, the system’s unit of value, its currency, must function as a digital token exchanged peer-to-peer – in this case, machine-to-machine – without the interference of a banking intermediary. Whether such a system would use central bank digital currencies, stablecoins, native blockchain tokens like bitcoin, or all three is yet to be determined.

China is surging ahead with such a model, incorporating its Digital Currency Electronic Payment system, or DCEP, into a network of smart cities that deploy tools provided by the national Blockchain Services Network. In due time, the efficiencies China extracts from that will put competitive pressure on Western countries to follow suit.

When that happens, we must ensure that optimizing such systems doesn’t compromise the interests of those they are supposed to serve.

How to scale blockchains? Ask the internet

You know how it is: life in lockdown has you staring constantly at a screen. Not just 9-to-5, but always. Almost every single human interaction outside of your immediate family and almost every commercial transaction you make is done online. And how many more hours of streaming videos are watching?

So, how much more busy is the internet these days?

John Graham-Cumming, the Chief Technology Officer of Cloudflare, answered that question by treating the traffic flowing through his network security company’s systems as a proxy for overall usage. Sure enough, global traffic is up 40% on the year, as per the chart above that Cloudfare provided us. In a blog post addressing earlier data last month, Graham-Cumming highlighted what this says about the resilience of the internet, which has had no real interruptions despite the surging usage. “Overall the Internet has shown that it was built for this: designed to handle huge changes in traffic, outages, and a changing mix of use,” he wrote.

There are lessons here for blockchains. To scale them, look to the layered design of the internet. The base layer protocol, known as TCP/IP, is sometimes described as a one trick pony. It only does data switching, but it does it really well. The single task design means it can deal with the challenges of heavy traffic. All the other functionality of the internet – email, web sites, file transfer, etc. – isn’t forced on that main load-bearing system but enabled by higher level open protocols such as SMTP and HTTP, and then by proprietary applications even further “up the stack.” It’s relevant to the bitcoin versus ethereum debate, with the latter more sophisticated, multifaceted and powerful for running things like smart contracts but, according to its critics, entailing a complexity that makes it more prone to breakdowns and security breaches.

$91 million. That’s the current value of the 10,000 bitcoin Laszlo Hanyecz gave up to purchase two pizzas on this day 10 years ago. It was the first time bitcoin was spent on a good or service, giving the event canonical relevance in the cryptocurrency’s history. Ever since, it has been memorialized on this date as “Bitcoin Pizza Day.” The outside world tends to focus on the massive fortune Hanyecz left on the table by not “HODLing” his bitcoin, which after exchanging them for $25 worth of pizza were valued at a mere quarter of a cent at the time. He tends to respond with a shrug, arguing that he did something to help legitimize bitcoin. And, indeed, his act helped set off a price rally that has continued to today. But Hanyecz’s pizza order is also important for the value it ascribed to bitcoin for its utility as a payment vehicle. Hanyecz has continued to take an interest in initiatives to help make bitcoin more usable for payments, even as the narrative has shifted toward its value proposition as “digital gold.” Two years ago on this day he made a point by using the Lightning Network, which seeks to make bitcoin transactions more efficient and viable for low-value transactions, to make a certain, iconic purchase: a pizza.

The Fed is “not out of ammunition by a long shot.” So said the man in charge of the Federal Reserve, Jerome Powell, in a gloomy interview on CBS 60 Minutes last Sunday. Markets rallied in response, which should have left heads scratching. I mean, of course, the Fed has loads more ammunition left – it has unlimited printing power. The question is whether that ammunition is effective. Is it firing blanks? The bigger risk is that the real limit to its effective power won’t reveal itself until some indeterminate time in the future, when it’s too late. But at some point – after the Fed has flooded trillions of dollars into markets, after it has acquired huge swaths of corporate debt to find itself politically compromised, after it has restored the wealth of hedge funds but has left ordinary Americans living hand to mouth – confidence in the dollar will disappear. At that moment, everyone will finally realize that the ammunition was useless all along.

Martin Wolf, chief economics commentator at the Financial Times, is one of the most influential financial journalists of all time. So when an article of his comes out with the title “Why inflation might follow the pandemic” it’s time to sit up and take notice. The headline suggested a countervailing view to that of the economic mainstream, with its persistent argument that the demand contraction from the COVID-19 crisis will produce long-lasting deflation. But if you’re expecting this to align with the forecasts of those in the crypto community who believe the central banks’ aggressive stimulus will result in debased money and hyperinflation, think again. Wolf puts all the variables on the table – huge government debt ratios, rapidly expanding broad money supply measures potentially offset by a slowing money velocity, and the end of the disinflationary effect of globalization – to argue, that inflation might finally return, but also might not. Bottom line: we live in chartered territory. No one really knows. Not even someone who earned himself a CBE (Commander of the British Empire) for his services to financial journalism. 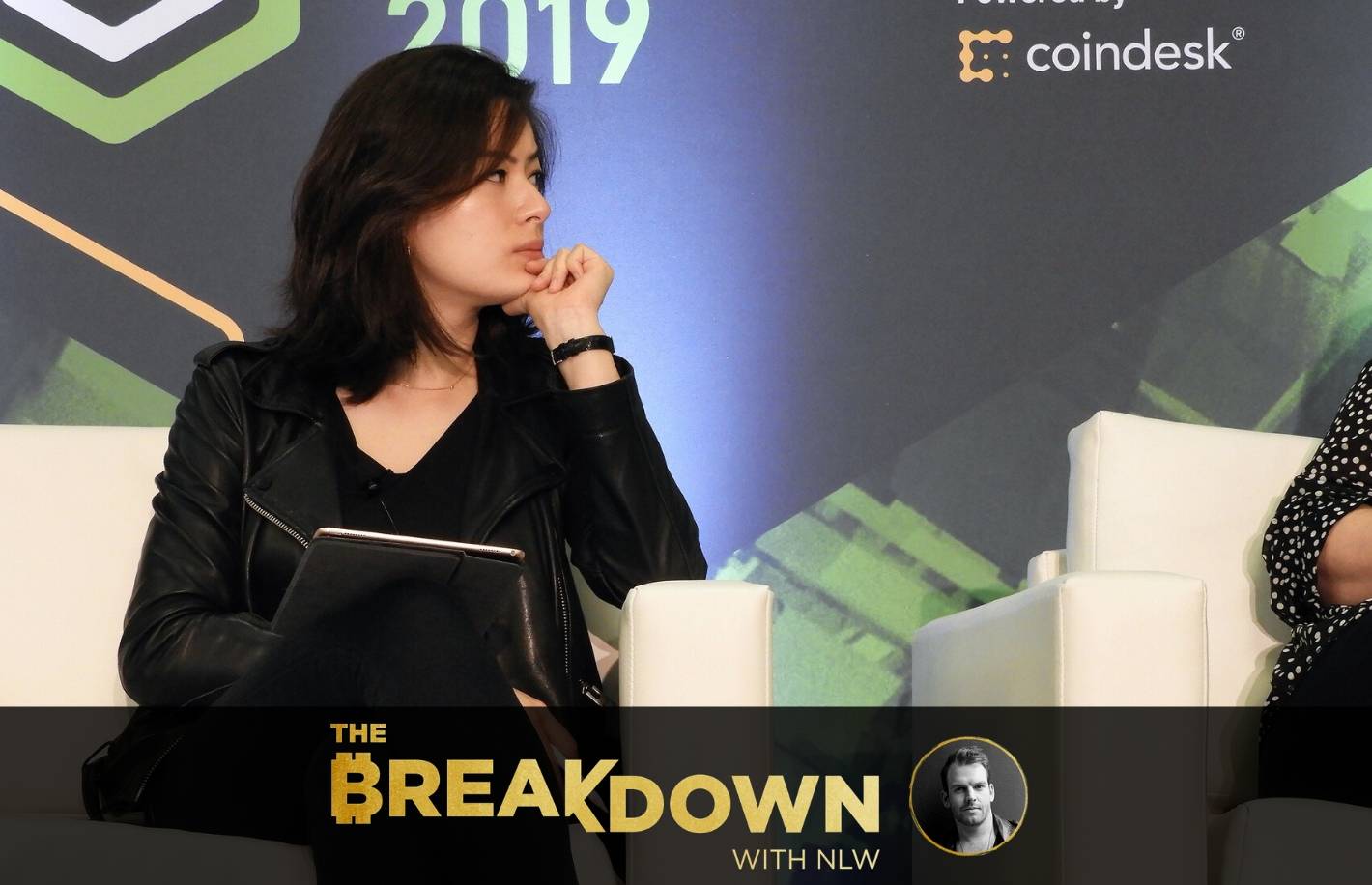 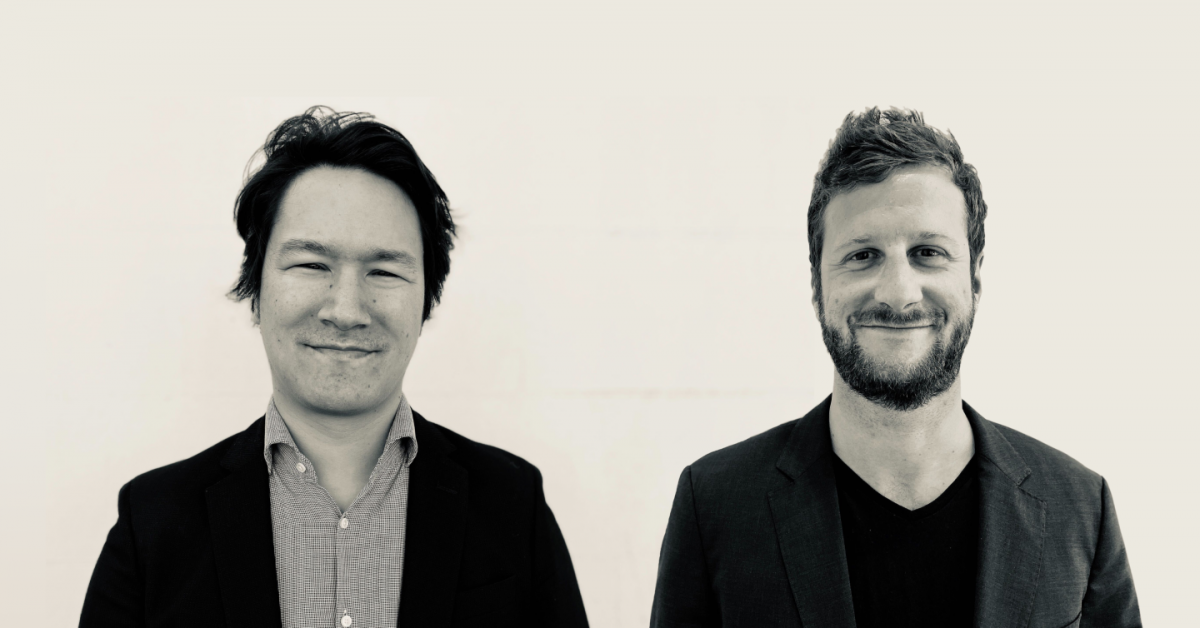