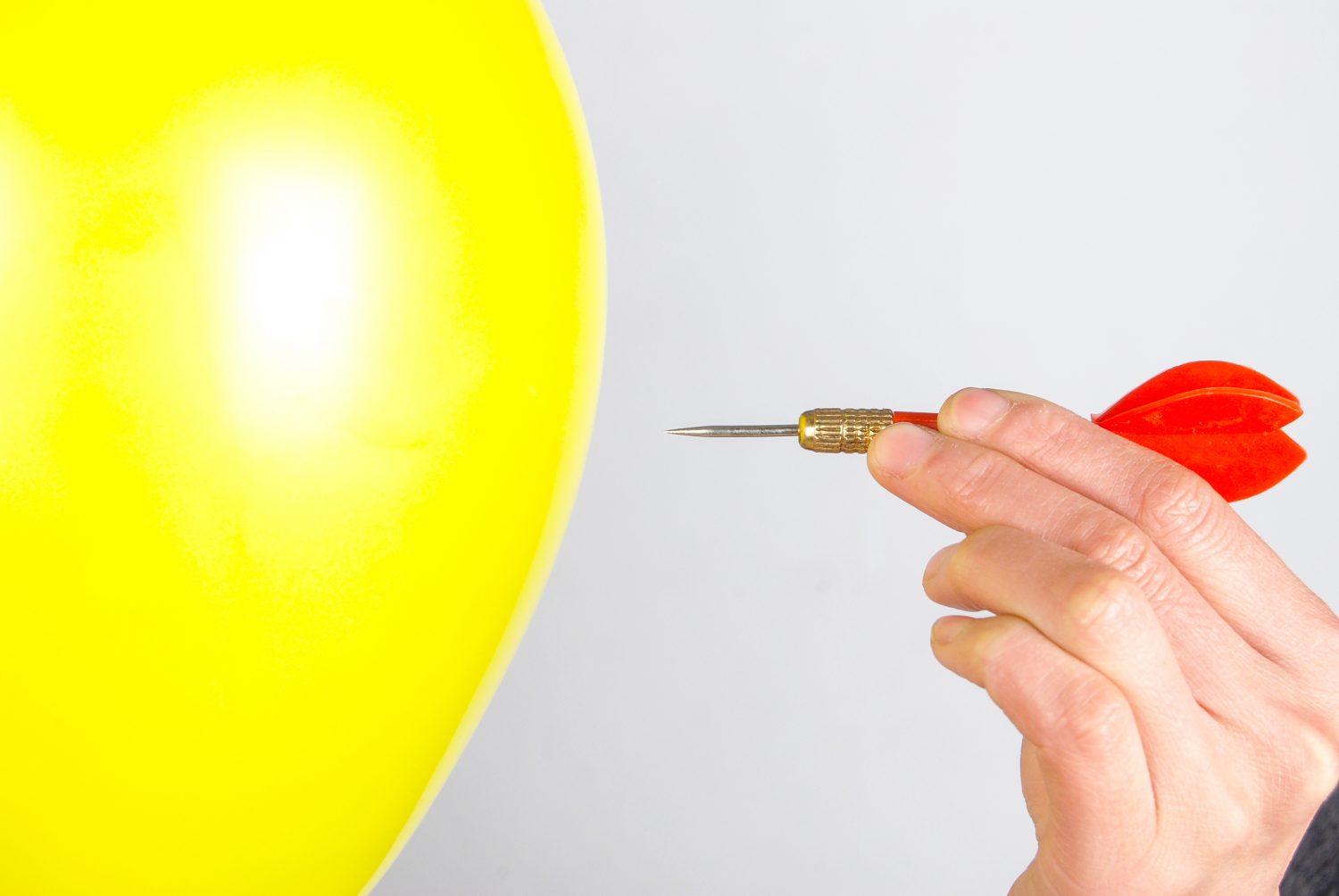 Mining reward halvings are a hot topic in the crypto markets, as they alter a cryptocurrency’s supply and often have a significant impact on prices.

Bitcoin, the biggest cryptocurrency by market value, underwent its third halving on May 11, which reduced the reward per block mined to 6.25 bitcoin from 12.5. Bitcoin offshoots bitcoin cash and bitcoin SV also witnessed halvings in April.

Next in line is zcash (ZEC), a privacy-focused cryptocurrency first created in 2016 that uses a proof-of-work (or mining) algorithm and encrypts user information within shielded transactions. Currently, it is the 26th largest cryptocurrency by market value, as per data source CoinMarketCap.

Rewards per block mined on the zcash blockchain – launched and supported by the Electric Coin Company – are scheduled to be cut by 50% from the current 12.5 ZEC to 6.25 ZEC at block 1,046,400 this year.  Zcash’s first ever halving, the block subsidy reduction is expected to happen sometime in November.

While ZEC’s supply is capped at 21 million like bitcoin, its inflation rate is significantly higher than other major cryptocurrencies.

Zcash’s high inflation rate has long been a cause of concern among the investors and the analyst community. “If ZEC were a country, it’d have the 8th highest inflation rate worldwide at 32%,” popular analyst Josh Olszewick tweeted in December 2019.

The cryptocurrency was one of the worst-performers in the first nine months of 2019, largely due to its “disproportionate” supply hitting the market, tweeted economist and trader Alex Krüger in September 2019.  ZEC ended 2019 with an 88% decline, while bitcoin achieved gains of over 90%.

These concerns, however, may ease following November’s supply cut.

“After the halving, the inflation rate will effectively get cut in half from its current level, so any concerns about the inflation rate should be alleviated or be considered a non-issue,” said Connor Abendschein, a crypto research analyst at Digital Assets Data.

In recent months, the cryptocurrency has been languishing not far above all-time lows against both the U.S. dollar and bitcoin. After November’s halving, though, investors may give up on punishing ZEC for its high inflation rate and cheer the emission cut.

“The upcoming halving could give Zcash the boost it needs to stay relevant in the high-cap ecosystem,” said Abendschein.

Further, cryptocurrencies, in general, tend to rise ahead of halvings, which are widely considered to be price-bullish events.

For instance, litecoin, which underwent its last reward halving on Aug. 5, 2019, doubled in the first quarter of last year despite lackluster price action in bitcoin, the biggest cryptocurrency by market value and price anchor for the broader crypto market. Litecoin, the seventh-largest cryptocurrency, rose another 100% in the second quarter.

Many observers argue that halvings create supply deficits and thus put upward pressure on prices. The belief mainly stems from the bitcoin market, which witnessed stellar bull markets in the months following its first two halvings in November 2012 and July 2016.

The narrative has further strengthened due to bitcoin’s rise from $3,867 to $10,000 witnessed in the two months running up to its third halving earlier this month.

Miner selling encompassed a significant percentage of total volumes in bitcoin ahead of its first halving in late 2012. After the event, a large drop in selling pressure from miners led to a price rally.

As seen in the chart above, potential miner selling pressure as a percent of total volume fell from 135% to 67% at the 2012 halving.

“Some investors are looking at Zcash similarly and its first halving could bring about the largest drop in potential mining sell pressure (as a percent of total volume) compared to future halvings,” Wilson Withiam, research analyst at data provider Messari, told CoinDesk in a Telegram chat.

Alongside the halving, zcash’s so-called (and not universally popular) Founder’s Reward expires in November to be replaced by a new development fund.

“Zcash was launched in 2016 with a ‘Founder’s Reward’ to be allocated over four years. Of all Zcash mining rewards, 80% was allocated to miners, about 15%  was allocated to a group of people that included investors and founders, and about 5% was available to Electric Coin Co. to fund core support functions,” according to the official blog of the Electric Coin Company.

The new fund, which was approved by the zcash community, will distribute 20% of the network’s mining rewards to infrastructure and marketing development, of which 8% would go into a third party grant program, 7% to the Electric Coin Company and 5% to the Zcash Foundation. The other 80% will go to miners.

So, November looks set to be a major month for zcash and the discussion about the halving’s potential impact on price and non-price metrics is likely to pick up the pace as we move closer to the final quarter of 2019.

So far this year, the cryptocurrency has moved pretty much in line with bitcoin and broader markets. Prices fell from $70 to $20 in the four weeks to mid-March as bitcoin as nosedived amid the coronavirus-led crash in the equity markets. The subsequent 150% price rise in bitcoin pulled up ZEC. The privacy coin recently clocked a high of $50 and was last seen changing hands at $45. 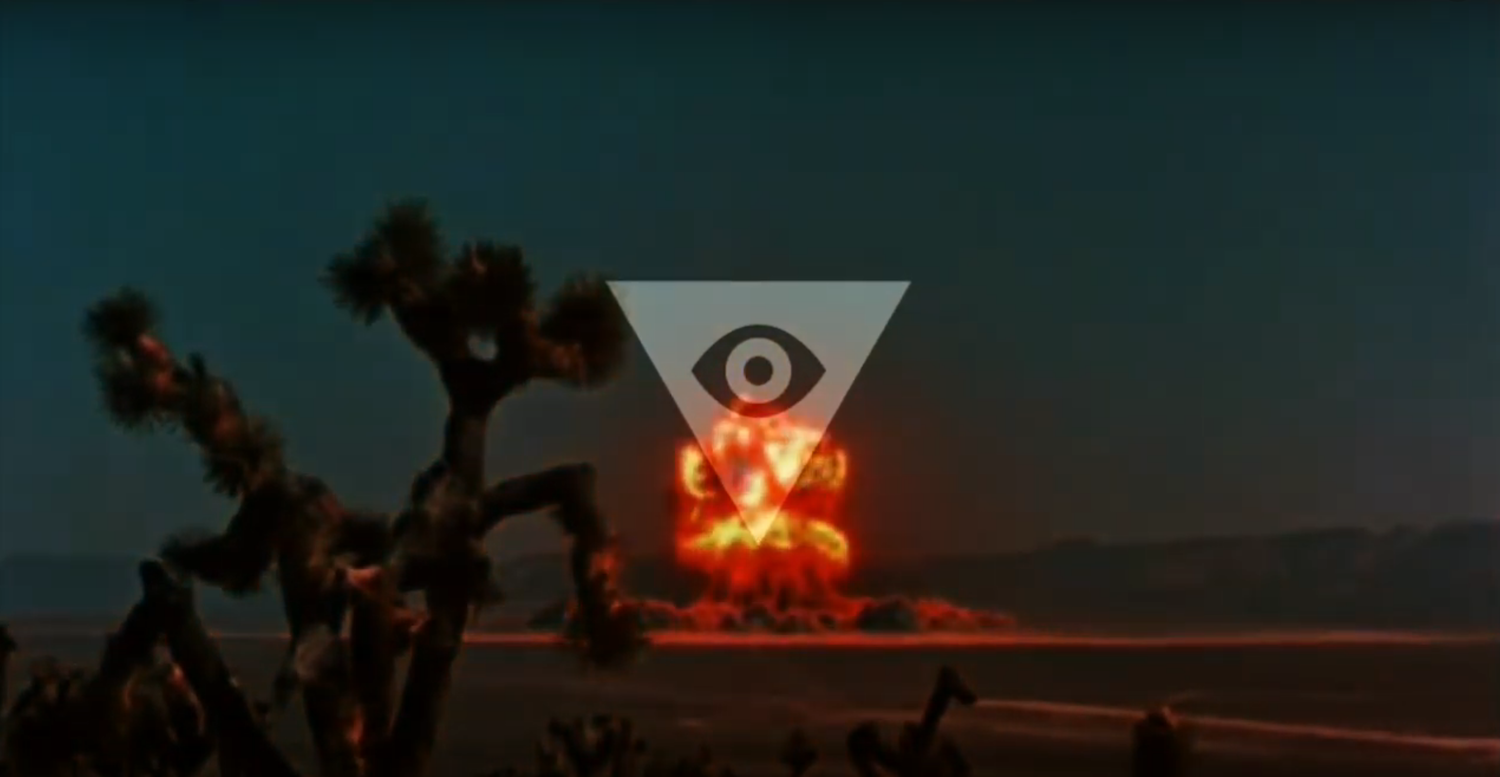 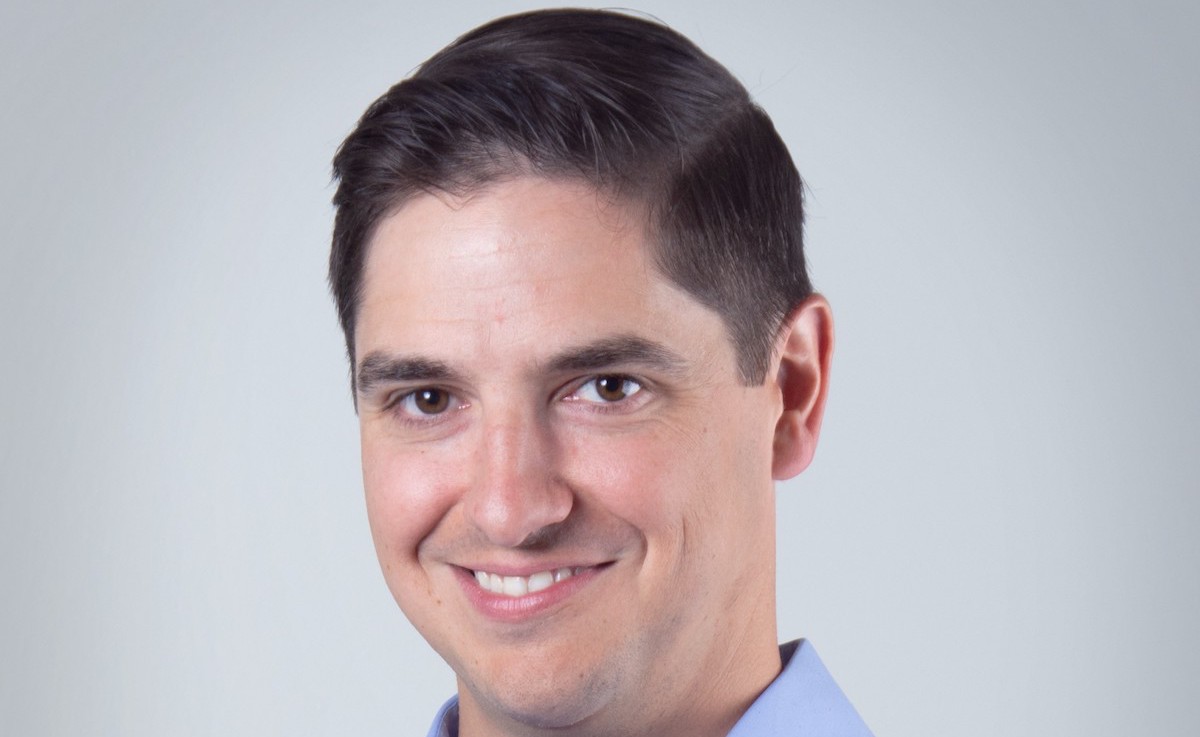