Home
|
Uncategorized
|
Jill Carlson: What Goldman Gets Wrong About Bitcoin 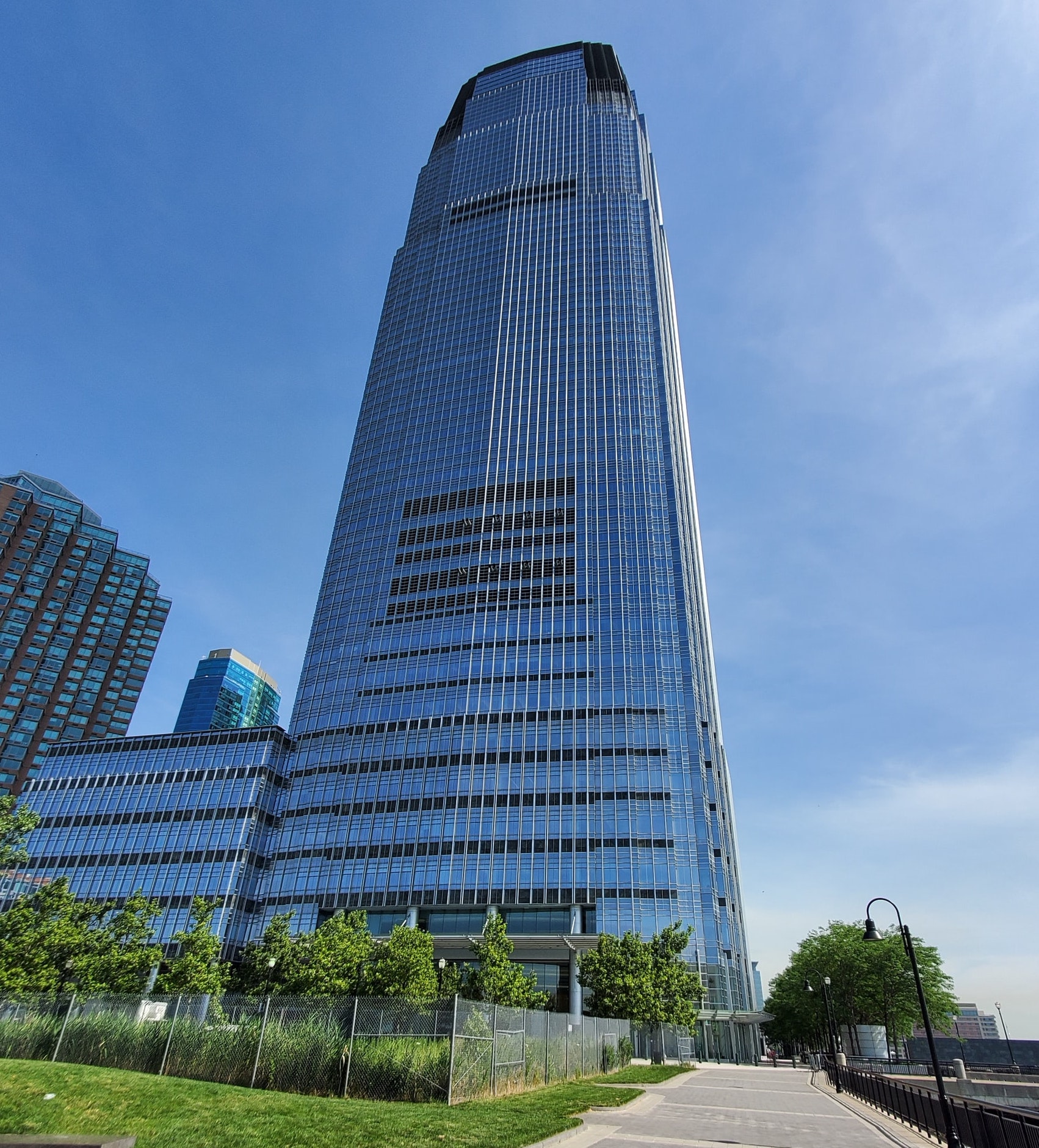 Jill Carlson, a CoinDesk columnist, is co-founder of the Open Money Initiative, a non-profit research organization working to guarantee the right to a free and open financial system. She is also an investor in early-stage startups with Slow Ventures.

When I worked at Goldman Sachs, one of the running jokes among those around me was that I spent more time trading bitcoin than the bonds I was meant to be covering. Back in 2013, bitcoin was not taken very seriously among my colleagues. Even seven years later, I did not expect much to have changed. So, as I started reading and listening to the Goldman Sachs research piece on bitcoin Wedneday, I was pretty sure I knew where it was going.

The report begins with an overview of the state of the U.S. economy and projections as to what it may look like in a post-COVID-19 world. In particular, the report emphasizes that inflation is unlikely to be something to worry about anytime soon. Dollar demand remains strong and indicators show the pandemic has had effects that are, if anything, deflationary in nature. As I’ve written before, I think this is largely true for the short-to-medium term.

Goldman’s research then goes on to make a largely data-driven argument against investing in gold. Not only do we not have to worry about inflation, it says, but even if we did, gold would not be a great investment. Gold has not consistently outperformed inflation whereas equities have. Similarly, U.S. Treasury bonds tend to offer a much better return in market downturns than gold. It turns out that gold does not always, or even often, behave as advertised. There are better options. The value of gold as an asset class has largely been driven by historical narrative – and that narrative does not line up with reality.

This is all reasonable. And as I say, I thought at this point that I knew where this was going. I believed the talented team of Goldman research analysts was about to break down bitcoin in a similar way. The story that has been told around bitcoin as an inflation hedge does not line up to the reality of how bitcoin has performed over the course of its albeit brief life as an investable asset. The noisiness and volatility of its price action has prevented us from being able to draw a meaningful correlation between bitcoin and any major market or economic indicators. I expected Goldman’s report to conclude by summarizing that inflation is not an issue and that even if it was, neither gold nor bitcoin behave as the narratives around them might lead us to believe.

I was wrong. Rather than make a parallel argument to the one that they made against gold – a feat that is eminently possible using the data at hand and would have made for a compelling case – Goldman research launched into a series of non sequiturs about the objectionable traits of and dynamics around bitcoin. They did exactly what I find the smartest people often do when confronted with something as ground-breaking as bitcoin: they abandon all reason.

The report first poses the question as to whether bitcoin is a currency or an asset class. After only defining the features of a sovereign currency, the report concludes that, due to bitcoin’s failure to meet these criteria, it does not qualify as an asset class. This makes so little sense there is not even a name for this kind of logical fallacy.

“We believe that a security whose appreciation is primarily dependent on whether someone else is willing to pay a higher price for it is not a suitable investment for our clients,” the report goes on to state.

I hate to point out that, really, the fact someone else is willing to pay a higher price for a given instrument is probably the only criteria necessary to know something is a suitable investment. The reasons why someone else will be willing to pay that higher price are what is interesting and are what people generally look to the likes of Goldman Sachs research to explain and expound upon.

It’s not worth detailing every misconception or failed bit of logic in the report. But a few are worth mentioning. Goldman’s argument that cryptocurrencies are not a scarce resource due to the ability to fork into “nearly identical clones” represents a shocking failure of research into the immense technical and cultural differentiations between the three examples that they offer (bitcoin, bitcoin cash and bitcoin sv).

See also: Jill Carlson – How I Learned to Stop Worrying and Love the Money Printer

Finally, the report says the infrastructure around bitcoin and cryptocurrencies is relatively immature. There is much that is misrepresented on the slide illustrating this contention, including the omission of the option to self-custody assets uniquely offered by cryptocurrency. For a company that prides itself on being a “technology firm,” this slide in particular demonstrates an unwillingness to break out of traditional ways of thinking and instead look toward the possibilities opened up by bitcoin.

It would be easy to blame Goldman’s poor arguments against bitcoin on intellectual laziness or a certain strain of stuck-in-the-past thinking. If there is one thing I know from having worked there, however, it is that Goldman Sachs is neither lazy nor slow on the uptake. Rather, I would posit, the weakness of Goldman’s thesis around bitcoin is due primarily to the weakness of the industry around bitcoin in articulating the defining attributes and uses of this paradigm-shifting technology. There are exceptions, to be sure. There are voices, for which I am immensely grateful, that ring out loud and clear in articulating why bitcoin is valuable. But they have an arduous task breaking through the din of misinformation and jargon.

One need only look as far as the industry’s recent failed attempts to sell J.K. Rowling on the value proposition of bitcoin to know that we need to start finding better ways of communicating. If we want the likes of Goldman Sachs to buy into bitcoin, or if we even just want it to be able to make coherent arguments as to why not to buy into bitcoin, then we as an industry ought to look at the coherence of our own arguments first, do more to quiet the noise and work harder to lift up the voices that do make an honest and compelling case. 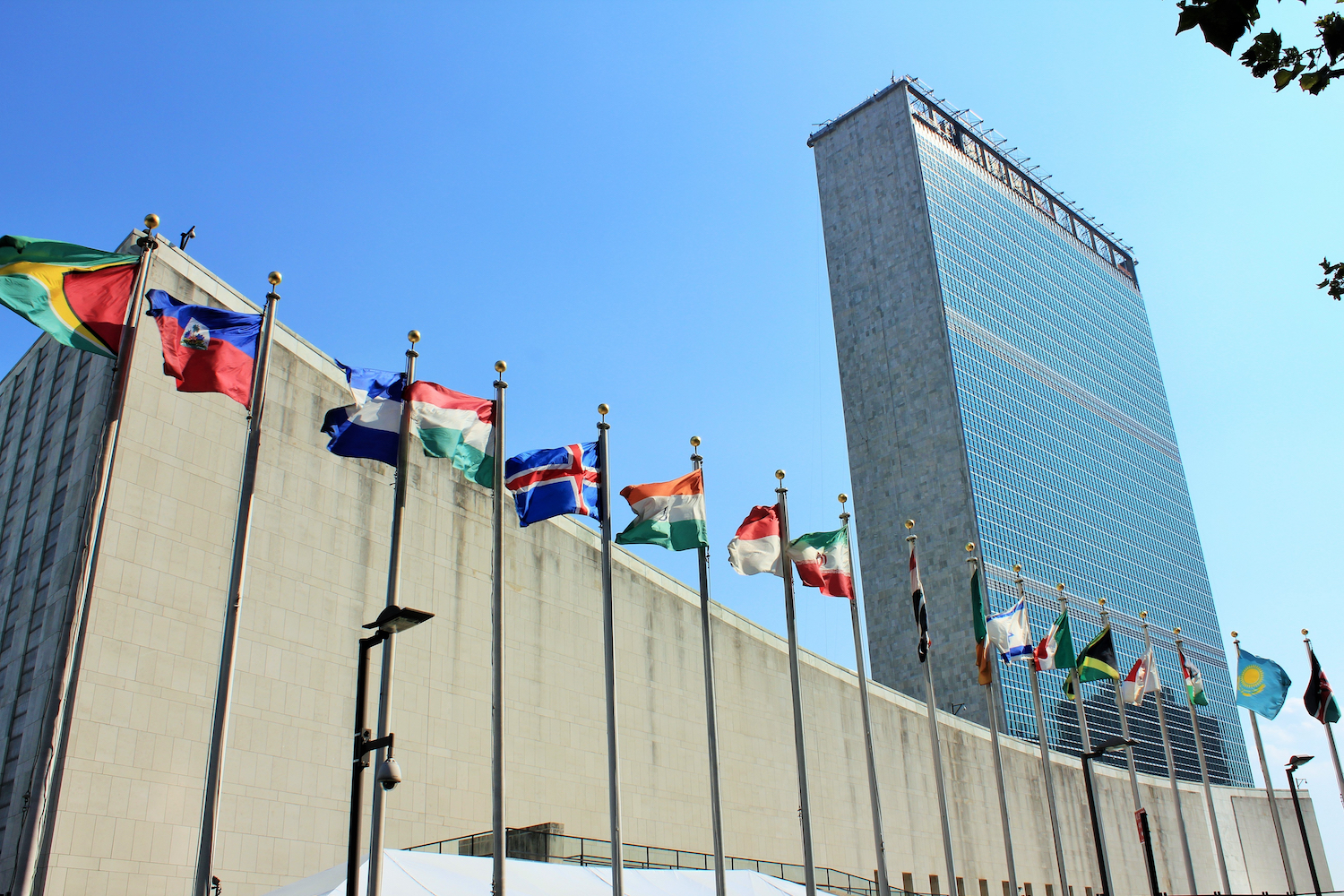 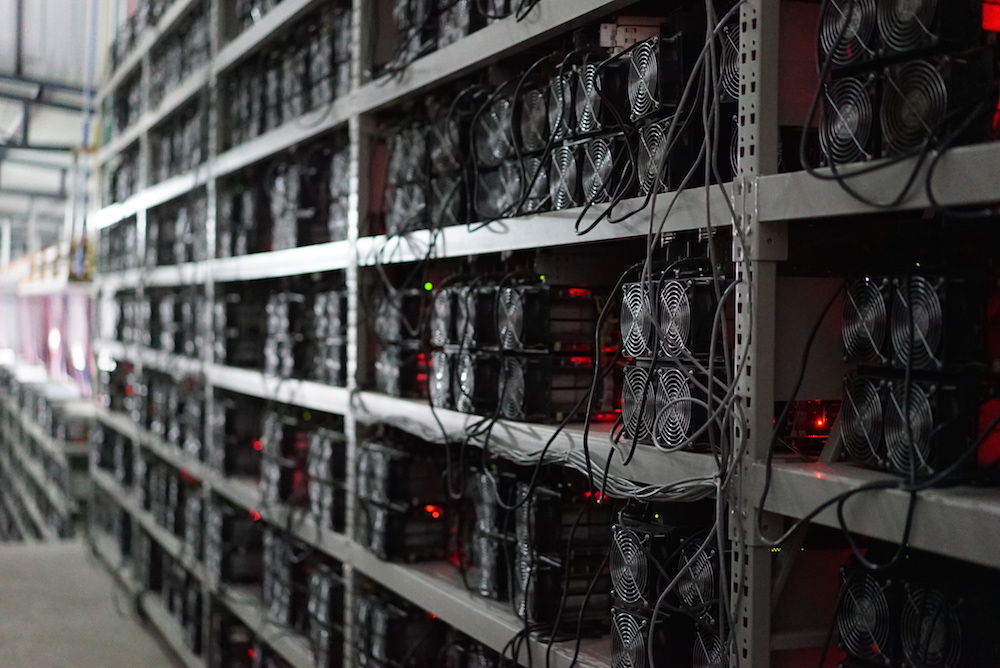