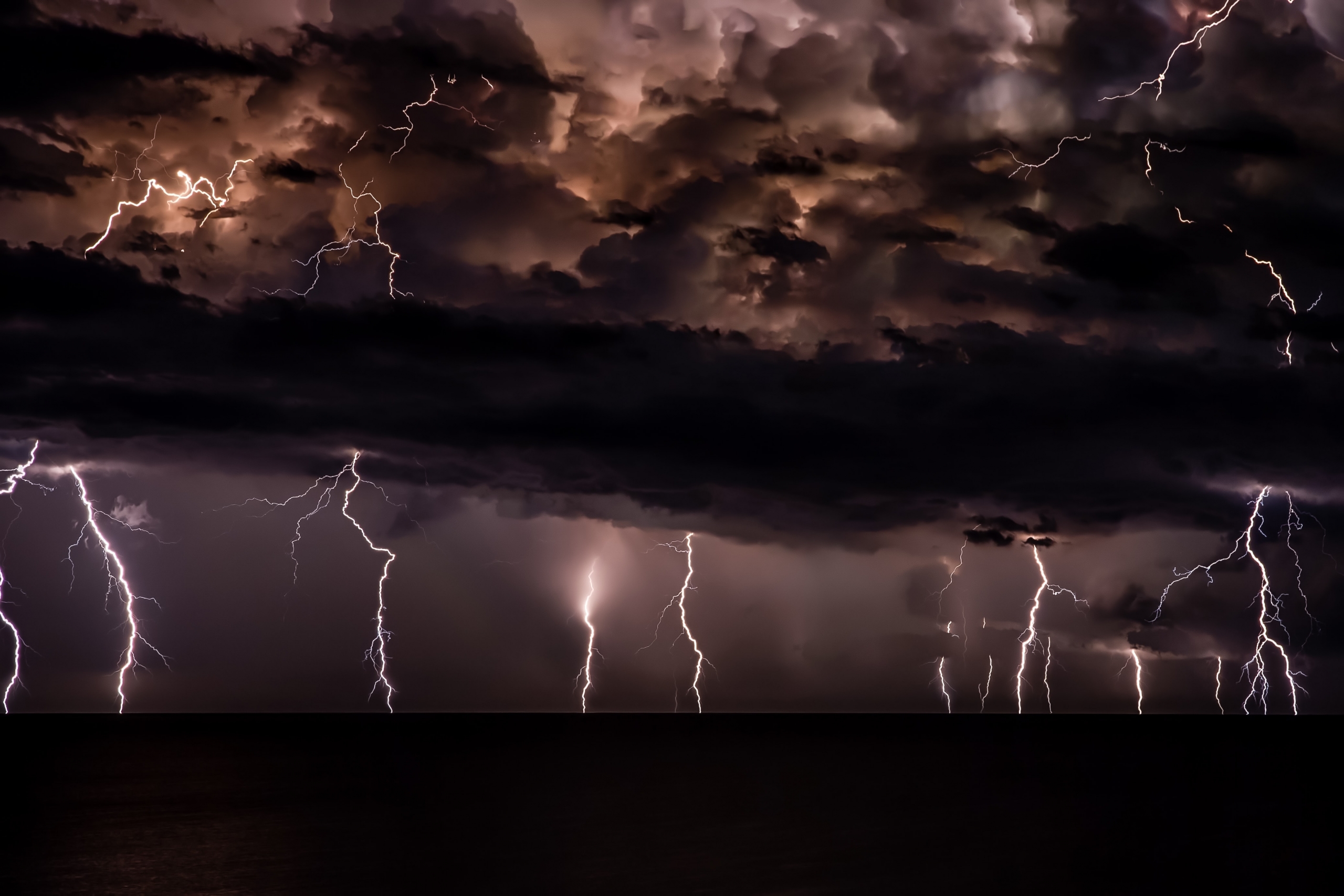 ‘The best Sundays are for long reads and deep conversations. Recently the hosts of the Let’s Talk Bitcoin! Show were joined by Richard Myers to discuss the current state of mesh networks and how Bitcoin’s Lightning may be the missing ingredient to their success.

On today’s episode of Let’s Talk Bitcoin! you’re invited to join Andreas M. Antonopoulos, Adam B. Levine, Stephanie Murpy and special guest Richard Myers for an in-depth look at the past, present and future of ‘Mobile Mesh Networking’ technology and the open source LOT49 protocol built on top of lightning.

According to Richard, Bitcoin’s Lightning is a what’s needed to make mobile mesh networks catch on by bootstrapping on top of the payment routing infrastructure.

“…the Lightning network currently sends payments from A to B to C and then all those intermediate nodes can collect a small fee if the payment is delivered at the end. All we’re doing is saying ‘Not only [can you send] a payment, but [you can send] a small message. In our case it’d be a SMS message. So you’re sending an SMS message along with a Lightning payment from A to B to C to D, and when D receives that message they return proof that it was delivered and that’s what flows back through the network. In the Lightning sense, that’s your pre-image. It’s computed from the message, that’s how the nodes are able to collect payment even if they lose touch with the original person who sent it.”

But the way the Lightning network uses data natively isn’t ideal for mobile mesh. The open source Lot49 protocol is another layer on top of lightning that Richard says is necessary to make it work at scale while using mesh devices as an extremely low-bandwidth TOR-like privacy layer.

“In many ways we’re not making a new protocol, we’re literally using lightning. Lot49 is custom communication protocol that’s optimized for mesh. For example, right now there’s a 1300 byte onion that’s used to route messages over the internet and that’s very important because you lose a lot of privacy… you lose all your privacy… if you were to just send messages over the internet without onion routing.

We’re sending over more or less a physical TOR network since it’s going from node to node, not through a central ISP who can associate who you’re trying to pay. We’re also doing it over a low bandwidth network, so if you were sending 1300 bytes it may not sound like much in the age of the internet but we’re talking about devices that [have a maximum data transmission capacity of] about a kilobyte a minute so that’s a significant amount of the bandwidth that you have [tied up just in the web’s onion routing]

So for example with LOT49, we take out the onion and we use the native routing at the mesh device [level] which is optimized for mesh communications. And there’s a few other little changes we make like that in order to reduce the bandwidth by chunking up messages… the ultimate goal is to minimize the lightning protocol overhead so that there is more bandwidth available for data… For things like sending an SMS and as bandwidth increases there may be things like internet protocol…” 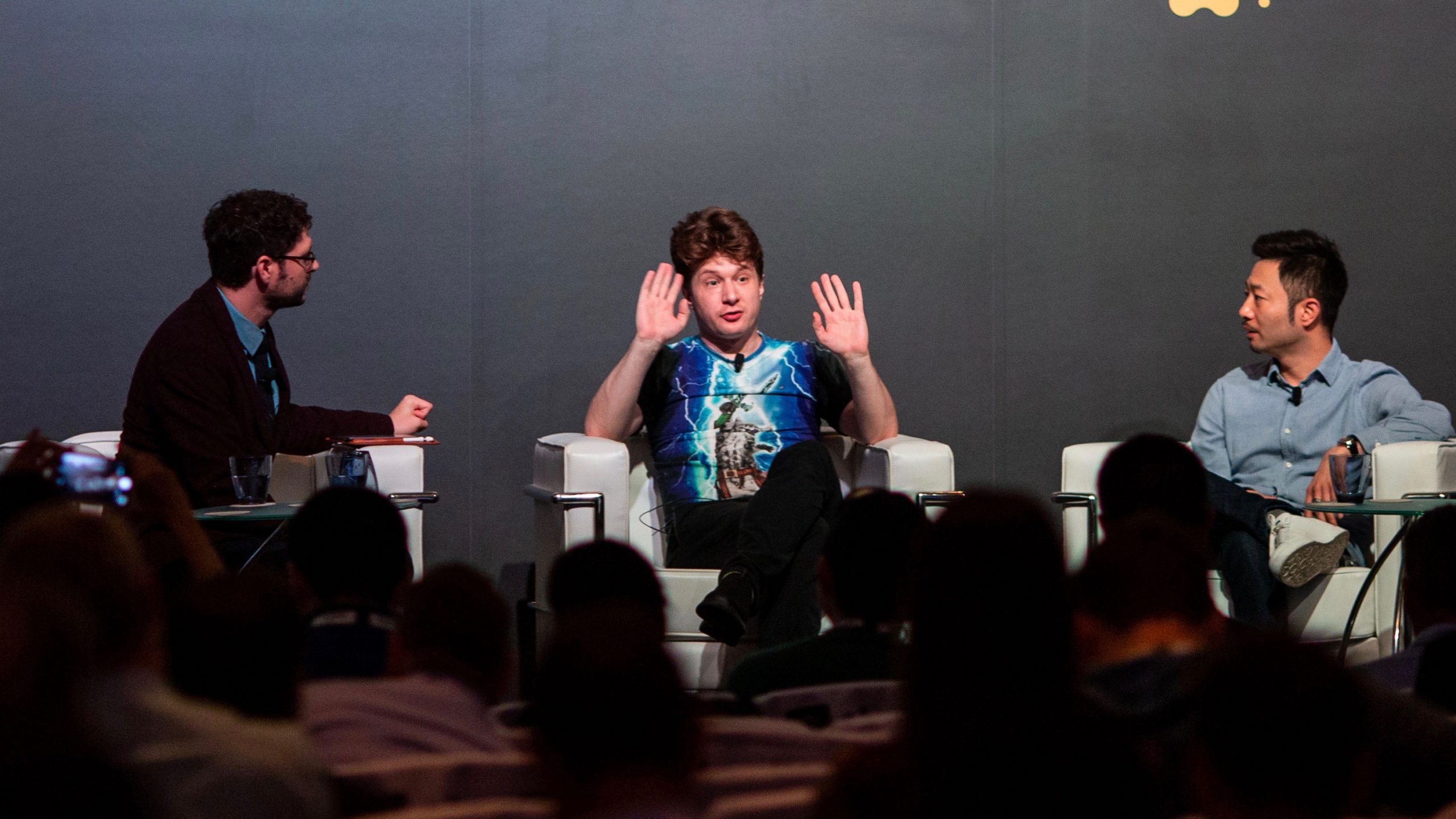