Home
|
Uncategorized
|
JPMorgan Analysts: Bitcoin Is Likely to Survive (as a Speculative Asset) 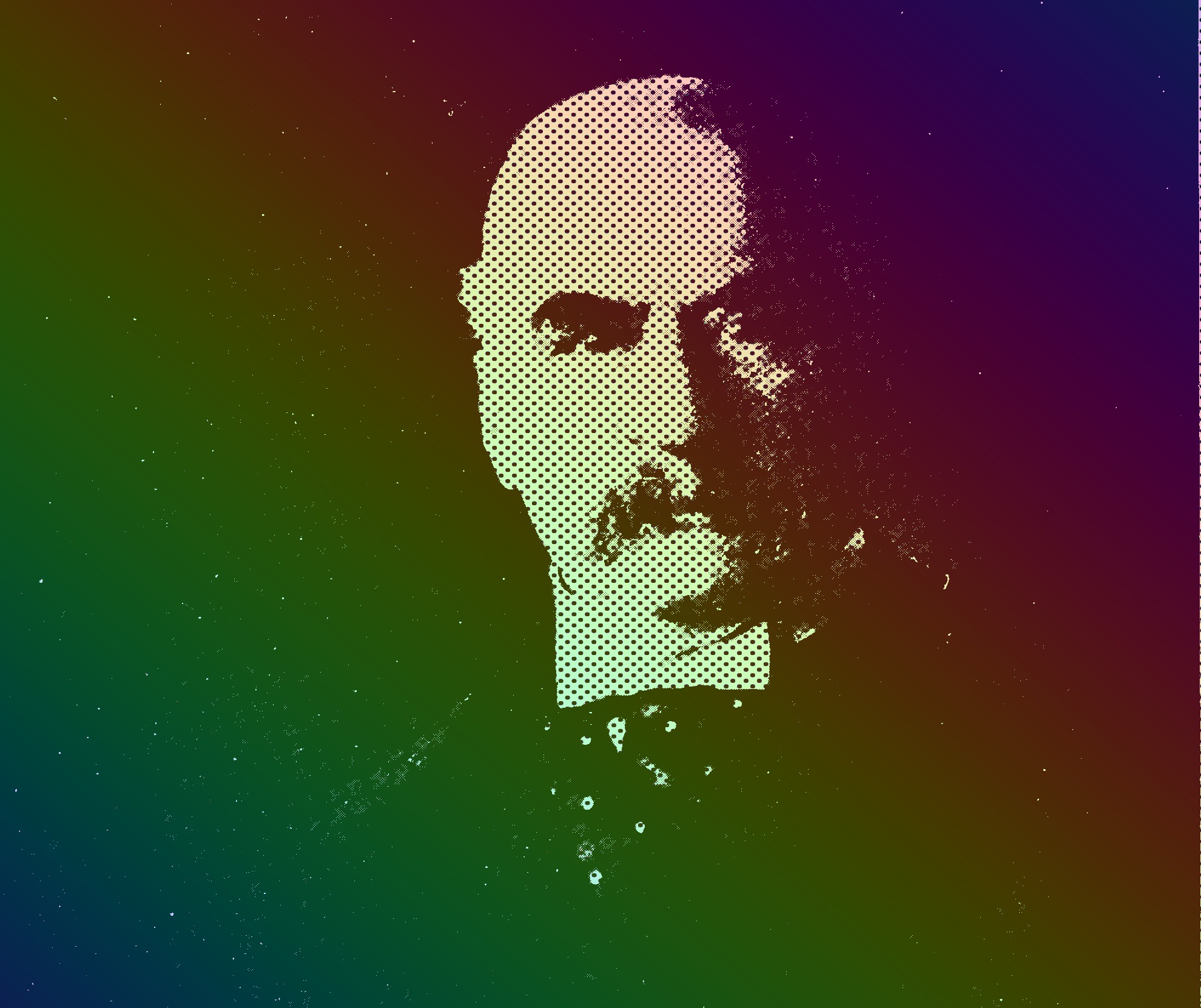 Bitcoin proved itself a resilient asset, if not a stable or useful currency, during March’s global financial meltdown, according to analysts at one of the world’s largest investment banks.

In a note to investor clients circulated June 11 and obtained by CoinDesk, JPMorgan Chase & Co. analysts described how bitcoin has shifted from a fairly uncorrelated asset to one whose price more closely tracks traditional stocks.

“Though correlations were modest and mostly mean-reverting around zero for much of the past couple of years, in recent months they have moved sharply higher in some cases (equities) and lower in others (U.S. dollar, gold),” wrote the team of strategists led by Joshua Younger.

The analysts, who normally cover bonds, noted bitcoin’s success in outperforming traditional assets in March on a volatility-adjusted basis. The report also found that liquidity on major bitcoin exchanges was, surprisingly, more resilient than for traditional assets such as equities, gold, U.S. Treasury bonds and foreign exchange.

The results of their analysis “suggest that bitcoin saw among the most severe drops in liquidity around the peak of the crisis in March, but that disruption was cured much faster than other asset classes,” the researchers wrote. “At this point, bitcoin market depth is above its 1-year trailing average, while liquidity in more traditional asset classes has yet to recover.”

Stablecoins, whose values are generally pegged to government currencies, got a brief mention and were described as relatively “unscathed” by the March turbulence.

From March 2-23, the S&P 500 plunged 29% as investors looked to cash out amid increasing concerns about the coronavirus.

The JPMorgan analysts reckoned that cryptocurrencies successfully passed their first stress test during this period despite volatile price action. During the March panic, crypto valuations did not diverge all that much from their intrinsic values, showing little flight to liquidity within the asset class, the analysts wrote.

While the market structure for crypto during this period was more resilient than its traditional counterparts, according to the report, bitcoin did not quite live up to its reputation in some corners as a port in a storm.

“There is little evidence that bitcoin and others served as a safe haven (i.e., ‘digital gold’)—rather, its value appears to have been highly correlated with risky assets like equities,” the report concluded. “This all likely points to the continued survival of the asset class, but likely still more as a vehicle for speculation than as a medium of exchange or store of value.” 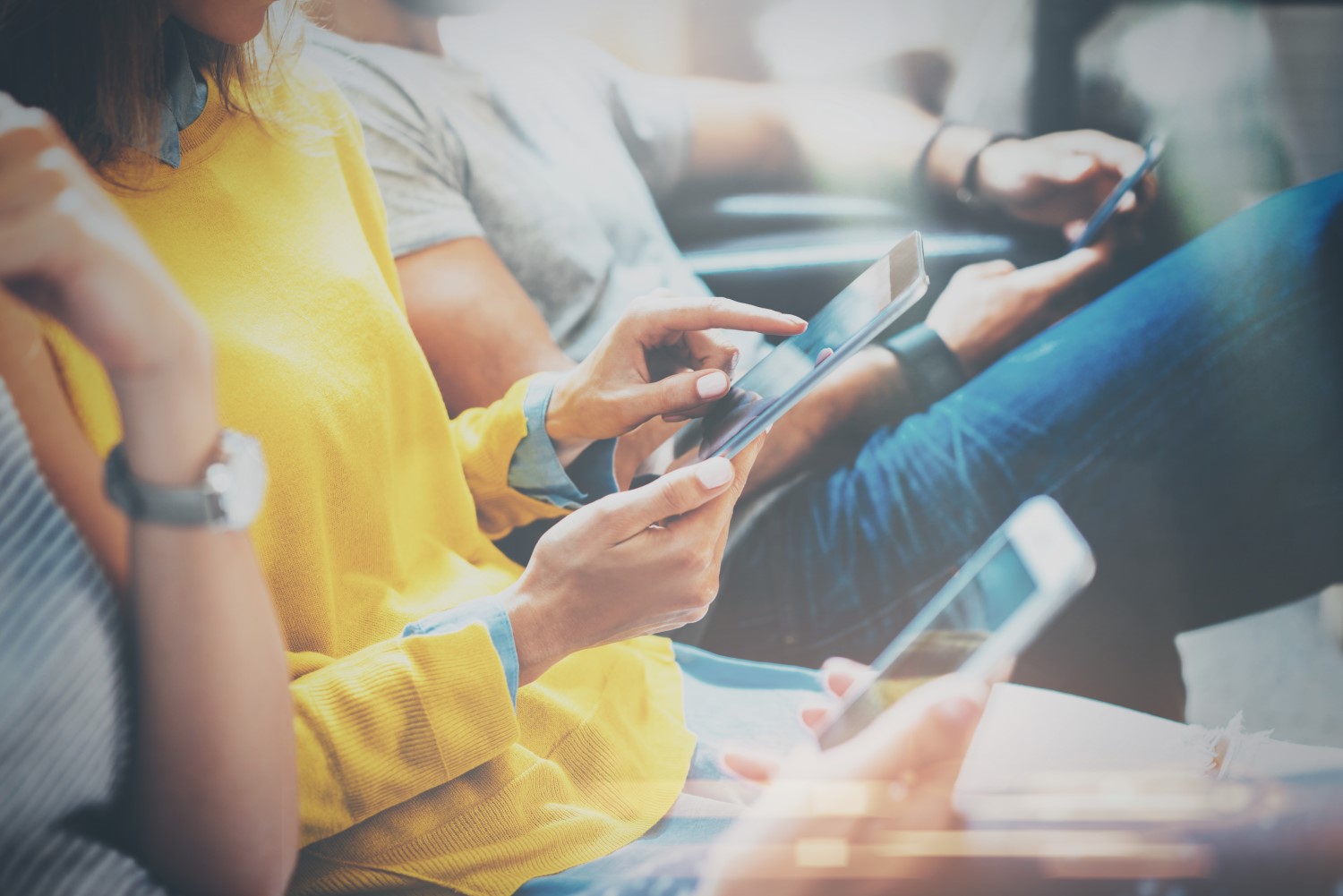 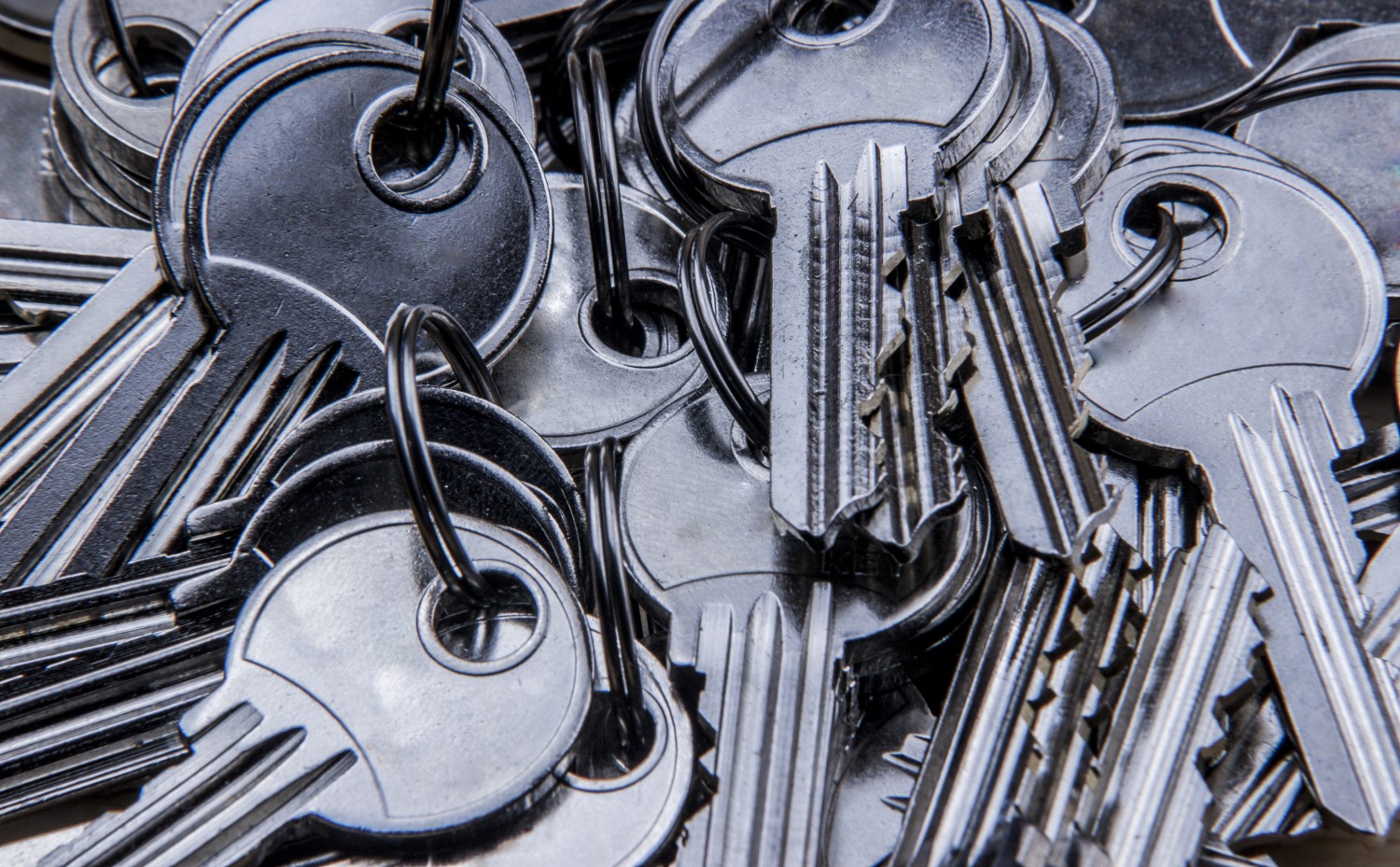