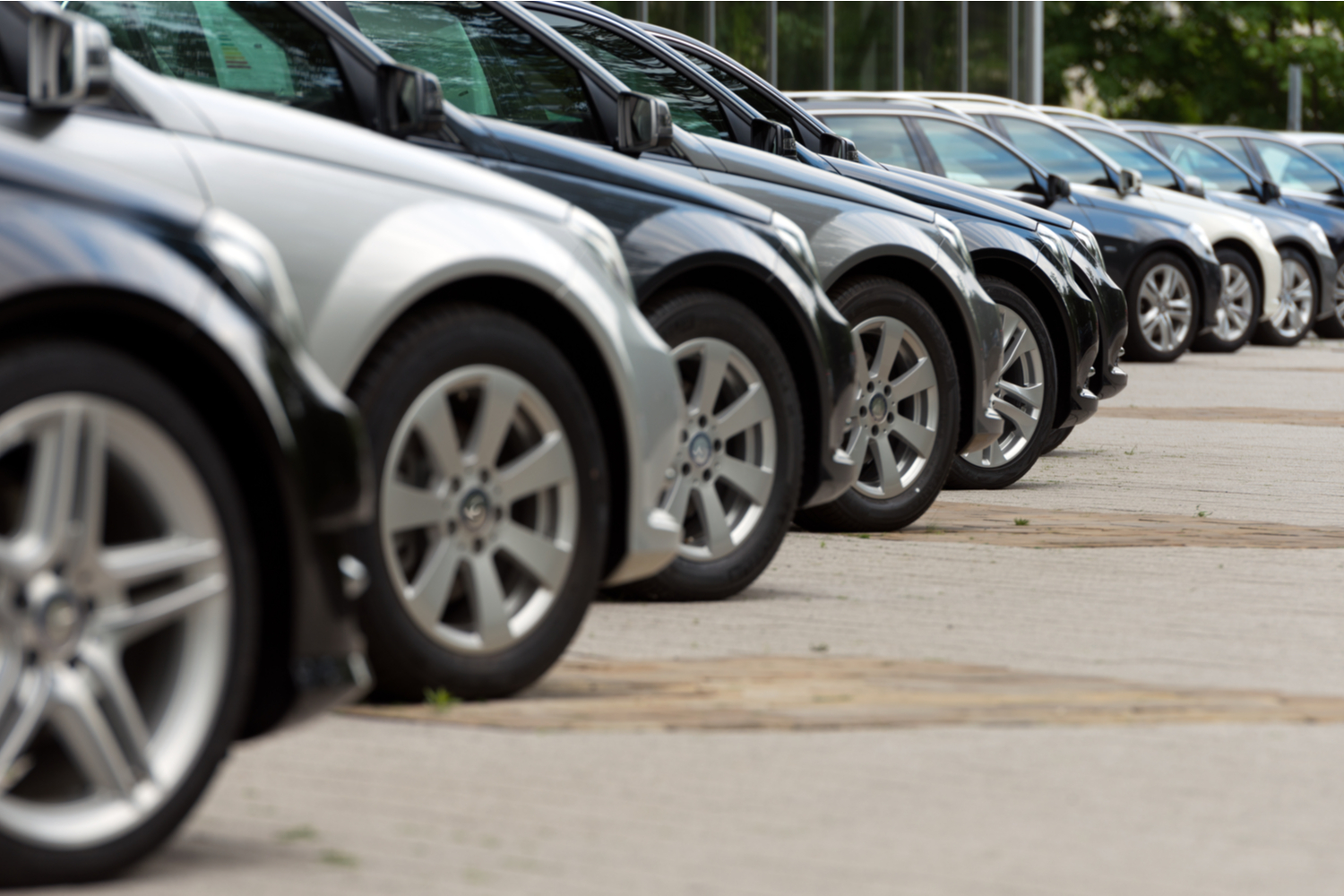 The company announced Wednesday that it will be the world’s first and only cryptocurrency wallet that allows users to pay for rides using bitcoin within its own e-wallet.

Starting next week its users will be able to store and convert bitcoin to the company’s RydeCoin with zero transaction costs. Customers can top up a maximum of S$999 (just over $700) in bitcoin at a time to pay for rides.

The company is not the first ride-hailing app to accept bitcoin payments. In 2018, Fold, an app that enabled micropayments through bitcoin lightning, welcomed Uber as a partner company. It allowed users to pay for Uber rides with bitcoin through an integration, but Ryde is the first to incorporate cryptocurrency as a payment method natively into its own app by allowing the storage and use of bitcoin through its built-in digital wallet RydePay.

Ryde Technologies Founder and CEO Terence Zou told CoinDesk that the addition of cryptocurrency as a payment method was always going to be the natural next-step as its transaction volume increased.

“I have been watching the developments of this particular space and increasingly I’m sanguine about the prospects of cryptocurrency and its usage,” Zou said.

According to Zou, the company began working on integrating crypto features to its app in 2019, when 60% of Singaporeans still prefered cash transactions. The COVID-19 pandemic suddenly made cashless transactions more desirable, and the company accelerated development.

A 2020 report by Crystal Analytics found Singapore was tied with the U.S. as the country with the third-largest number of bitcoin exchanges, with 25 operating platforms.

“Singaporeans have bitcoin but the use of bitcoin in Singapore is limited. We can purchase bitcoin at some ATMs and through crypto exchanges but not many merchants accept it,” Zou said.

Things are changing. The Singapore government formally introduced the  Payments Services Act 2019 which went into effect in January this year, and allowed some exchanges, including Coinbase, to operate without a license for a period of 6 months. Zou believes the act provides regulatory clarity for FinTech companies, and is more accepting of crypto exchanges looking to operate in Singapore.

As a technology firm, accepting bitcoin is only the first step in Ryde’s long-term plan to turn their RydePay wallet into a decentralized electronic ledger and open it up to more cryptocurrencies. Ride-hailing is a widely used service, and Ryde wants to be the first to facilitate the mass adoption of crypto usage in Singapore.

Ryde already offers a range of cashless payment options including debit and credit cards, along with Apple Pay. Zou is confident the addition of bitcoin would create more value for their customers, and target a new constituency. 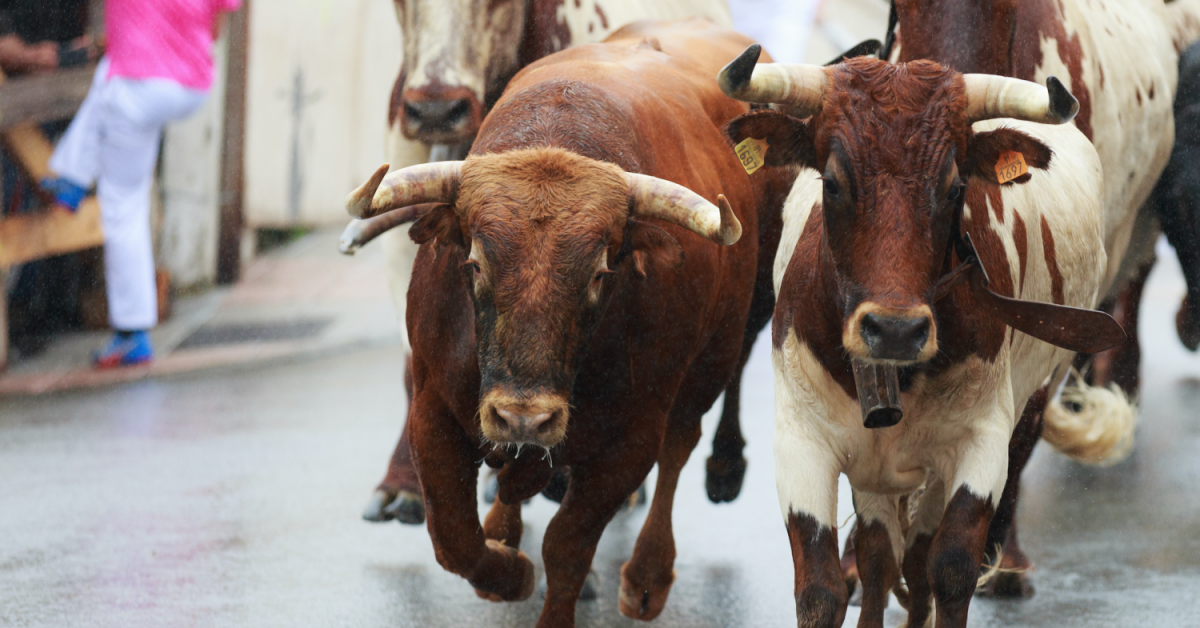 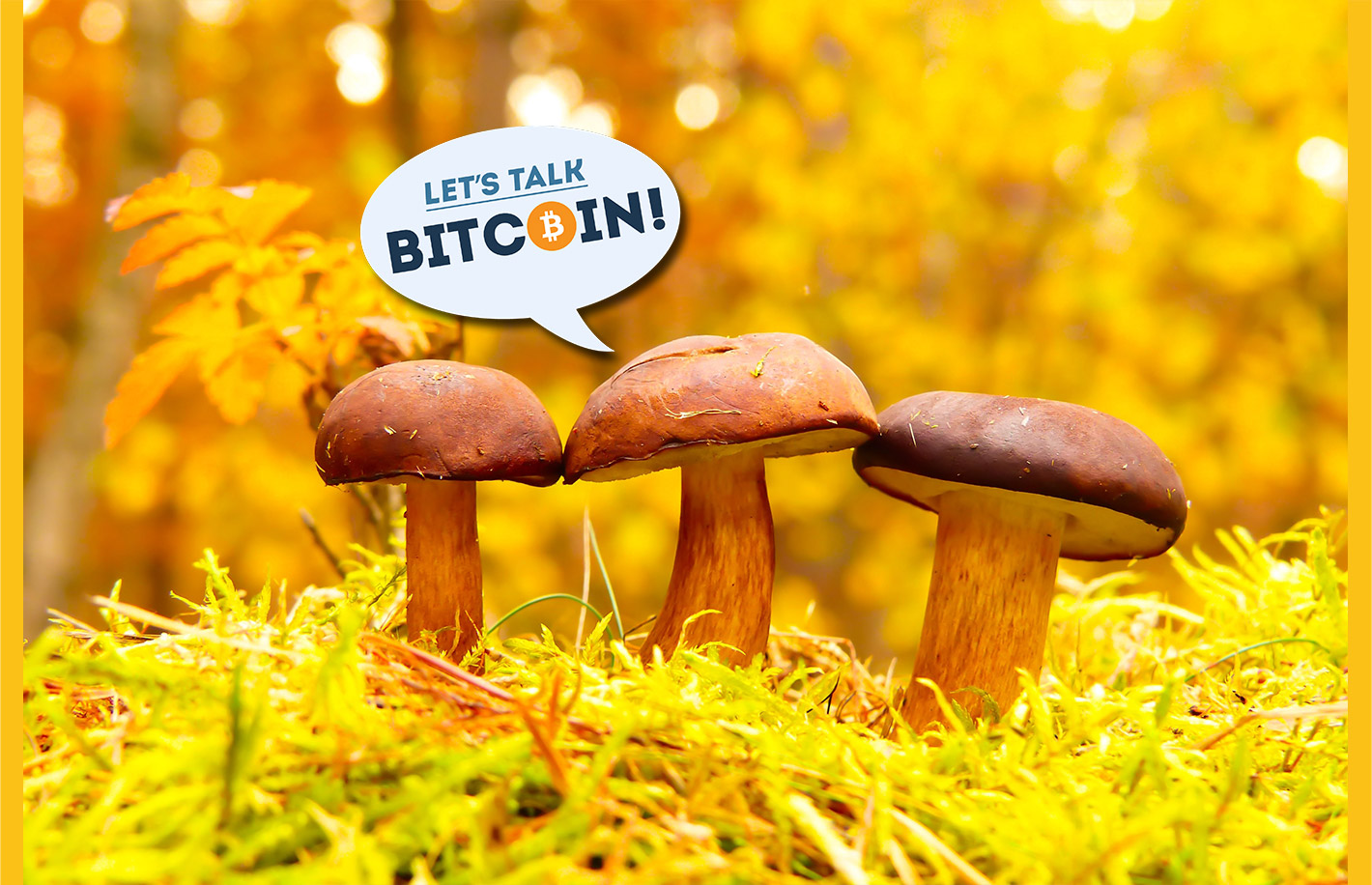