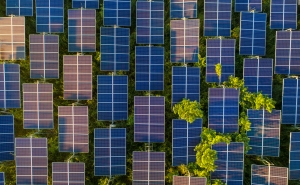 A solar energy trading trial run by blockchain startup Power Ledger has found the initiative to be “technically feasible” for real world use.

“Power Ledger has demonstrated how peer-to-peer energy trading can incentivise the right outcomes for the grid in a more cost-effective way,” Power Ledger chairman Jemma Green said in a press release.

The trial ran between December 2018 and January 2020 as part of the RENeW Nexus Project and used Power Ledger’s blockchain technology to trace the transactions of rooftop solar energy traded between households. RENeW is an Australian national not-for-profit organization advocating for sustainable living.

A report detailing the findings of the trial and published earlier this month in a joint effort between Power Ledger, Curtin and Murdoch Universities found energy trading could provide localized energy markets with the ability to deliver a more stable power grid, at lower costs.

Other findings included how the Australian tariff structure needed an overhaul in order to make P2P energy trading more attractive to the consumer as well as making it more readily accessible to deal with excess solar energy (during the day) in the grid without the need for government subsidies.

“Participants had a positive view of P2P energy trading and could see its benefits but stated that changes to the tariff structure would be required to make it attractive,” the report claimed.

Additionally, the project included a study of a distributed Virtual Power Plant (VPP) as well as a microgrid with a 670kWh battery that is to service homes in the “East Village development in Fremantle.”

In the case of Power Ledger’s initiative, a virtual power plant is a cloud-based distributed power station that aggregates green energy resources for the purposes of enhancing power generation, as well as trading or selling power on the local electricity market.

“This project is a world-first with great significance for how cities around the world can learn to share solar,” report co-author Peter Newman said in a statement. 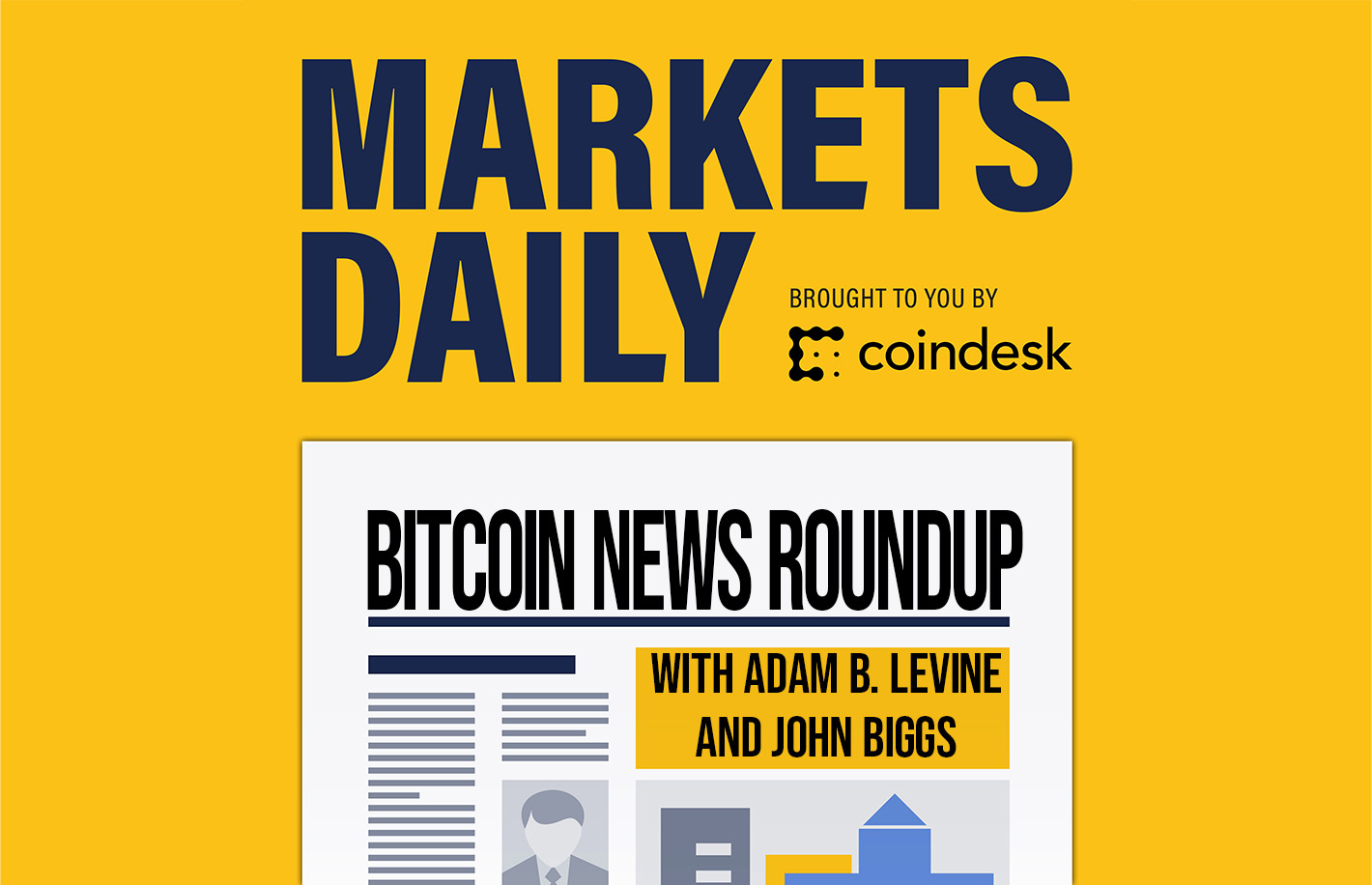 More about this author
Author 954 Posts