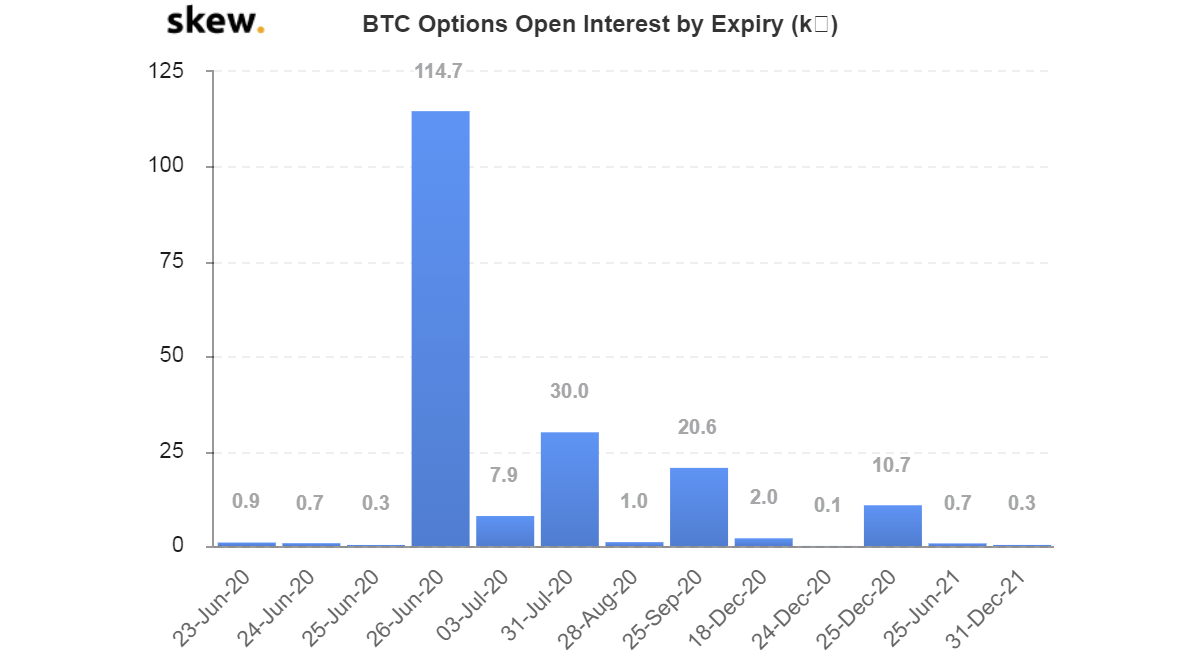 Bitcoin’s (BTC) derivatives continue to grow despite light spot trading  over the past two months. The cryptocurrency’s options market is on its way to a record $1 billion monthly expiry this Friday.

At press time, there are 114,700 option contracts (notional value of over $1 billion) set to expire on June 26 across major exchanges – Deribit, CME, Bakkt, OKEx, LedgerX – according to data provided by the crypto derivatives research firm Skew.

Options are derivative contracts that give buyers the right but not obligation to buy or sell the underlying asset at a predetermined price on or before a specific date. A call option gives the right to buy and the put option represents the right to sell. With options, traders can make bullish or bearish bets on contracts at various price levels called strikes that expire in different months.

“This is definitely the largest BTC option expiry by a country mile,” said Vishal Shah, an options trader and founder of Polychain Capital-backed derivatives exchange Alpha5.

Meanwhile, Skew CEO Emmanuel Goh said that “with big quarterly expiry, you tend to see some pinning and then the market moving post-expiry.”

Option expiries can influence market direction via a process known as “pinning” in which option traders try to move the spot price to avoid sharp losses.

See also: Miners Are Sending Bitcoins to Exchanges Again – And That May Be Bearish

Holders who benefit from higher prices in the underlying asset – put sellers and call buyers – often take long positions in the spot market to raise prices before the expiration date. On the other hand, put buyers and call sellers, who benefit from a drop in the underlying asset, take short positions in the spot market to keep prices under pressure ahead of expiry.

The tug of war often leads to prices being pinned at or near the strike price where a large number of open positions are concentrated. “Depending on where the open interest [open positions] is scattered, you could be in the game to pin strikes,” Shah told CoinDesk, and added further that, “the bulk of distribution of OI [open interest] in general is skewed slightly higher.”

According to Pankaj Balani, CEO and founder of Singapore-based Delta Exchange, traders have sold a good amount of calls around $10,000-$11,000 strikes for the June expiry.

As a result, $10,000 may act as a stiff resistance heading into expiry. If prices begin to rise, call sellers may take short positions in the spot markets in order to keep the cryptocurrency from scaling the $10,000 mark.

At press time, bitcoin was changing hands near $9,400, representing a 2.5% decline on the day. The cryptocurrency has traded largely in the range of $9,000 to $10,000 ever since its third reward halving, which took place on May 11.

Bitcoin may become vulnerable to violent price moves over the coming months if traders rollover short positions in June contracts to July and September expiry.

A rollover refers to squaring off positions in contracts nearing expiry and replicating the same position in the next-nearest expiry.

As noted earlier, there has been significant call writing (selling) at $10,000 and $11,000 strike prices. Alpha5’s Vishal Shah says there is risk in transporting short positions to July or September expiry as bitcoin options are at a very low level of implied volatility historically.

This is definitely the largest BTC option expiry by a country mile.

The three-month implied volatility is hovering below its lifetime average of 96.6% on an annualized basis, according to data source Skew. A prolonged period of low volatility consolidation, similar to the one seen over the past two months, often paves the way for a big move in either direction.

“If the current options structures [short position] are replicated into July and September expiries, traders would run into a potential situation of having ‘sold too low’ in terms of volatility. That can bring in all types of complications, and lead to some disorderly behavior if and when the spot picks up directionality,” said Shah.

Some analysts say bitcoin’s options market is too small to have any meaningful impact on the cryptocurrencies price.

“Options expiry is unlikely to have an influence on price action in comparison to the impact of futures expiry, said Richard Rosenblum, co-founder, and co-head of trading at crypto liquidity provider GSR. “But we expect options volumes to continue growing, options could end up having a bigger impact in the long term.”

Indeed, global option volumes are only 1% of total futures and swap volumes, analysts at cryptocurrency exchange Luno noted in its weekly report. Meanwhile, there is a sizable open interest  of 4,605 contracts ($214 million at current price) in CME futures expiring in June, which is yet to be rolled over the July contracts, as noted by Ecoinometrics, a bitcoin analysis company.

“If these are residual longs from the reverse cash-and-carry arbitrage that was available in March and are covered with spot buying into the expiry, we will have opposing forces at play, which will further add to price volatility,” Balani told CoinDesk.

Reverse cash-and-carry arbitrage is a market-neutral strategy, wherein a trader takes a sell position in the spot market and a long position in the futures market. This strategy is implemented when futures trade at a notable discount to spot price. For instance, following the March crash, futures were trading at nearly a 4% discount to the spot price.

Back then, traders may have bought futures and sold BTC in the spot market, thereby locking a 4% riskless return. This is because futures converge with the spot price on the day of expiry. 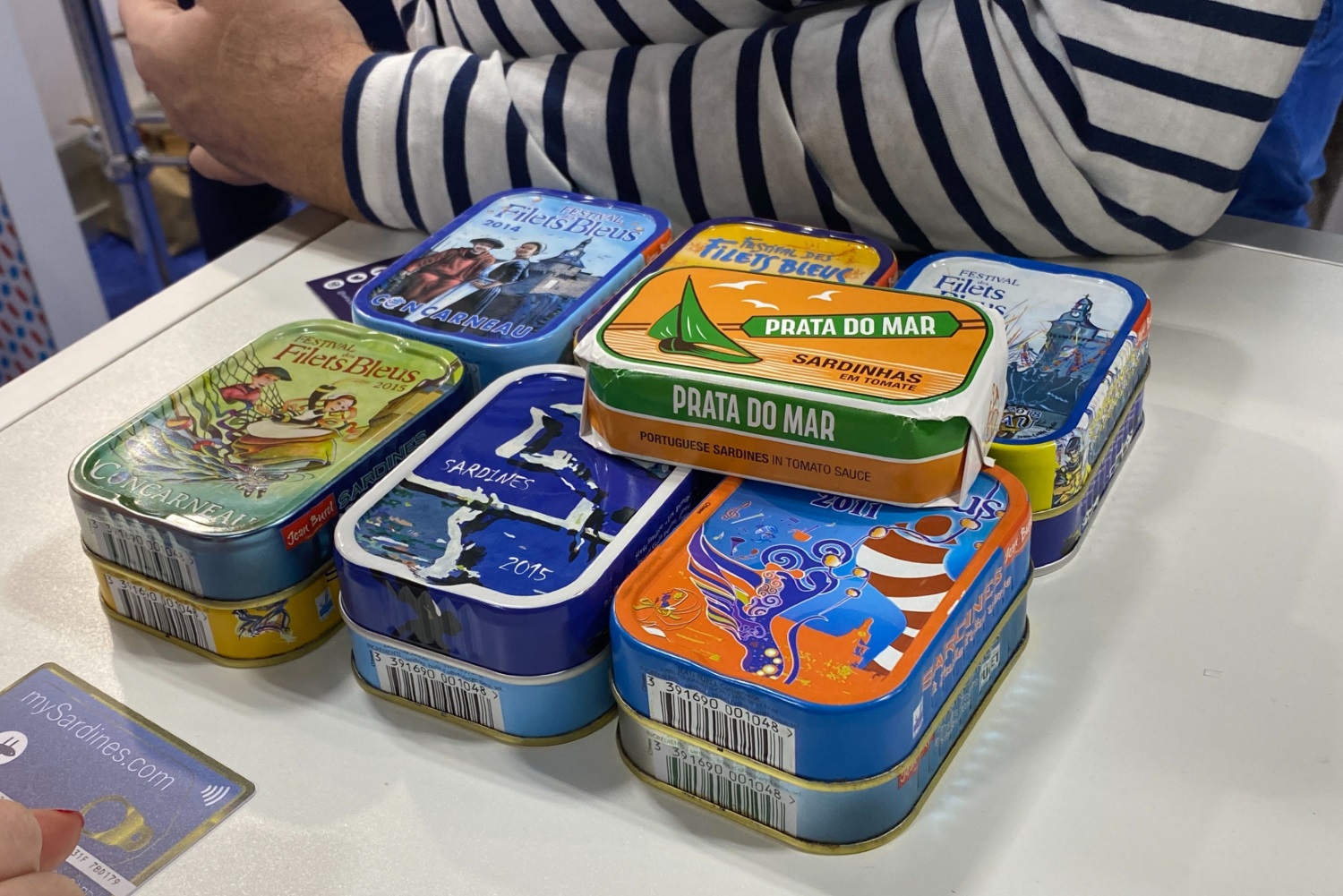 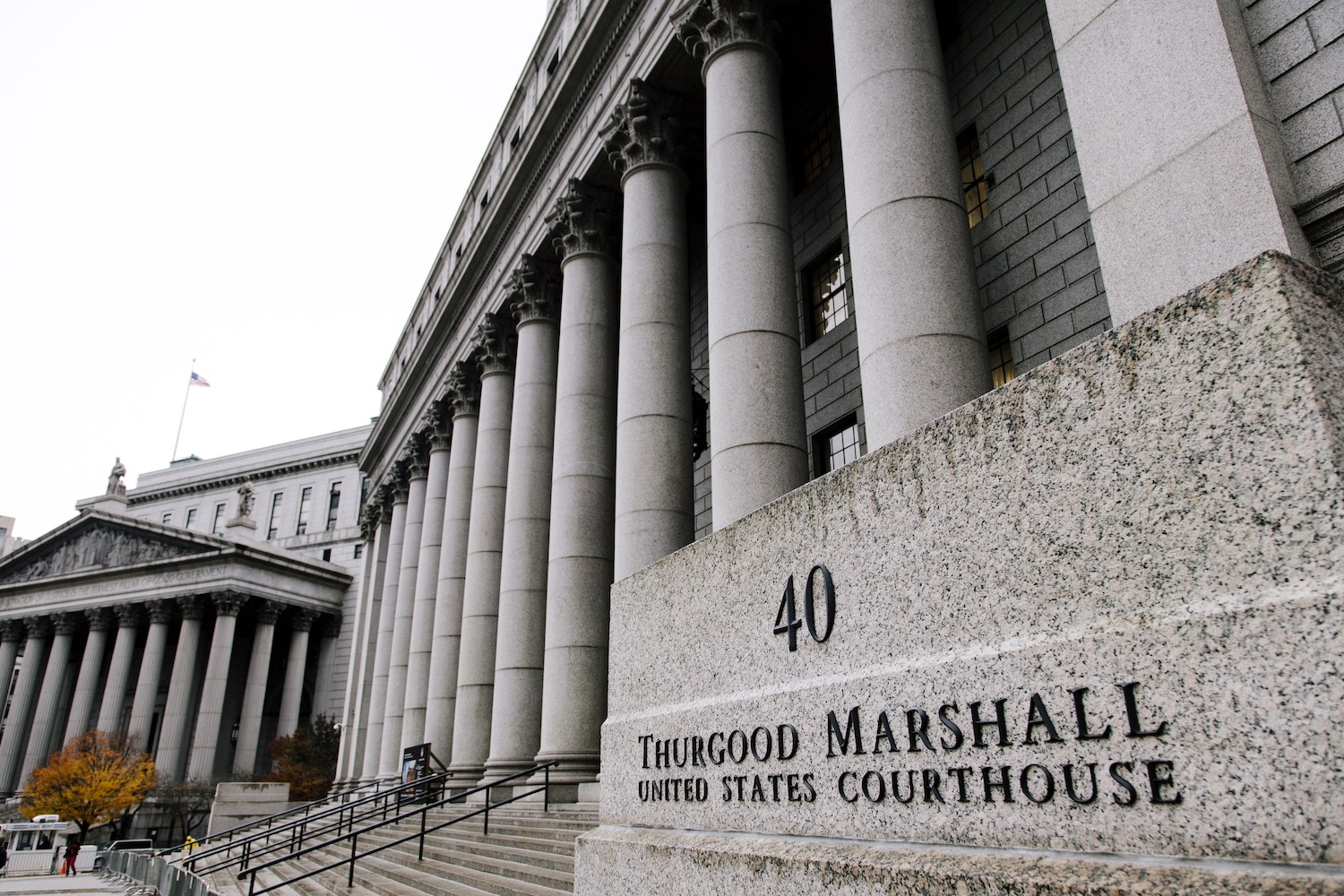 More about this author
Author 867 Posts