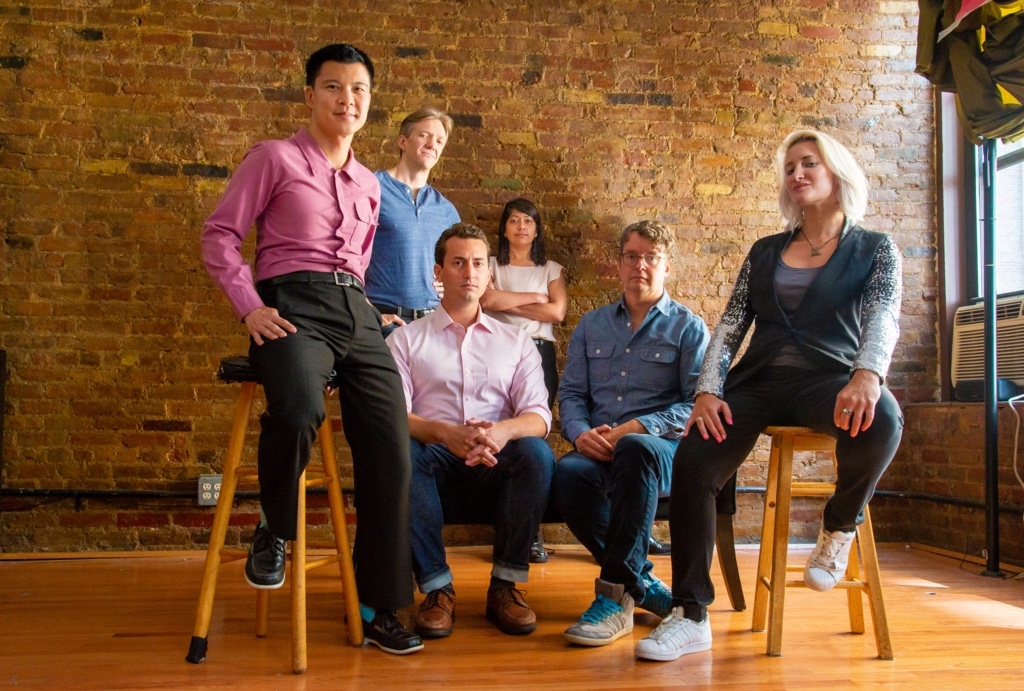 Announced Thursday, Kadena said the open-source application would be available to use on its testnet immediately, and would provide a secure way for medical professionals and patients to communicate and store test results.

Helmed by former JPMorgan blockchain leads, Kadena markets itself as a high-throughput alternative to the Bitcoin and Ethereum blockchains. Its plan to ensure the authenticity of coronavirus tests is to use QR codes to track the kits from the manufacturer to the healthcare provider, making it harder to swap out the real tests for fake ones, said founder and CEO Will Martino.

“The provider then goes and registers those keys so that no one can just submit a random one,” Martino said.

He added that by keeping a picture of the test’s QR code with them, anyone who gets a test could also check the results by logging onto the app.

According to a press release, with added privacy protections, the data gathered on its app could also help academics and government officials better understand the spread of the virus.

Since its platform would handle protected medical information, Kadena’s platform needs to be compliant with the Health Insurance Portability and Accountability Act (HIPAA), and the firm’s statement said its app was currently “aiming for the standards of HIPAA-compliance.”

Explaining the compliance status, Martino said that the firm was following a legal process to ensure compliance, but “we’re at 99.5% sure that it is.”

Kadena also announced Thursday that Bittrex Global Exchange would be the first  to list its token,  KDA. The tokens can be used to create and execute contracts on its blockchain.

The firm said trading for its token would begin on Friday morning and the initial trading pairs for KDA tokens would be Bitcoin (BTC) and Tether (USDT). While the listing is only for non-U.S. traders right now, Martino said the firm has plans to make the tokens available in the U.S.with listings in the future.

“We’ll have other listings this year, but they’re the first,” he said.

Earlier in May, the hybrid blockchain maker had also announced that it would integrate with data provider Chainlink to help price Kadena-based assets, beginning with KDA.

According to its statement, Kadena is also moving forward with plans to upgrade its blockchain next month. The statement claimed that scaling the firm’s sharded blockchain from 10 to 20 chains not only doubles the throughput, but it also proves the feasibility of Kadena’s blockchain to scale further.

“It actually gets more efficient as you make it bigger. Because you take the difficulty per block when you go from 10 to 20, and you chop the difficulty in half. It is the network difficulty that gives us security,” Martino said. 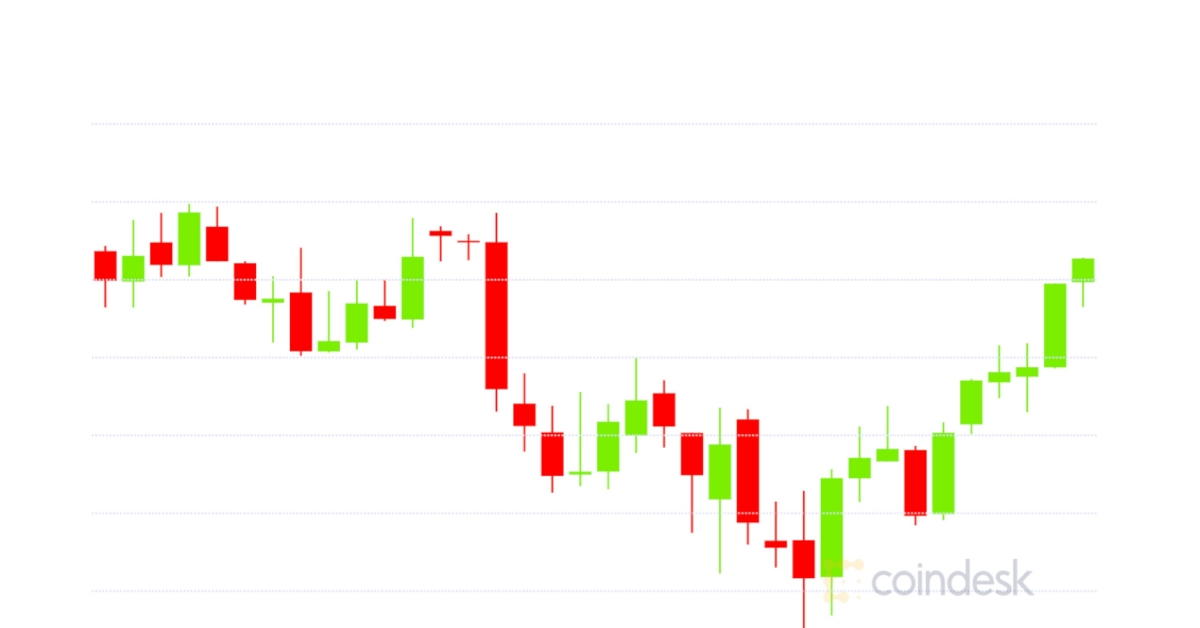 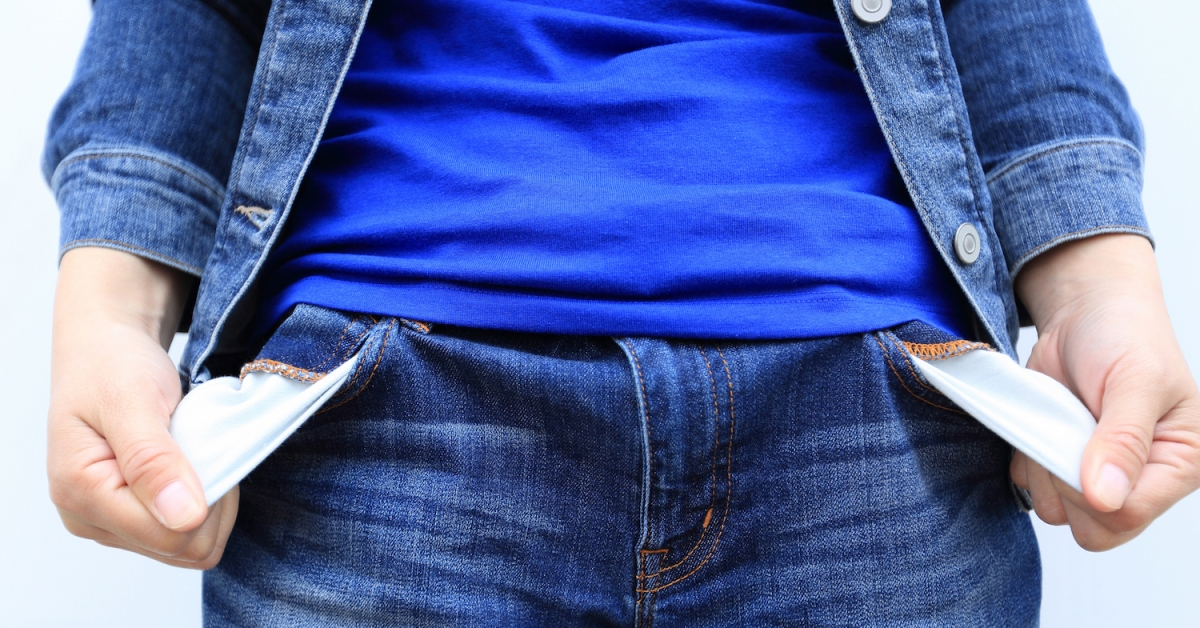