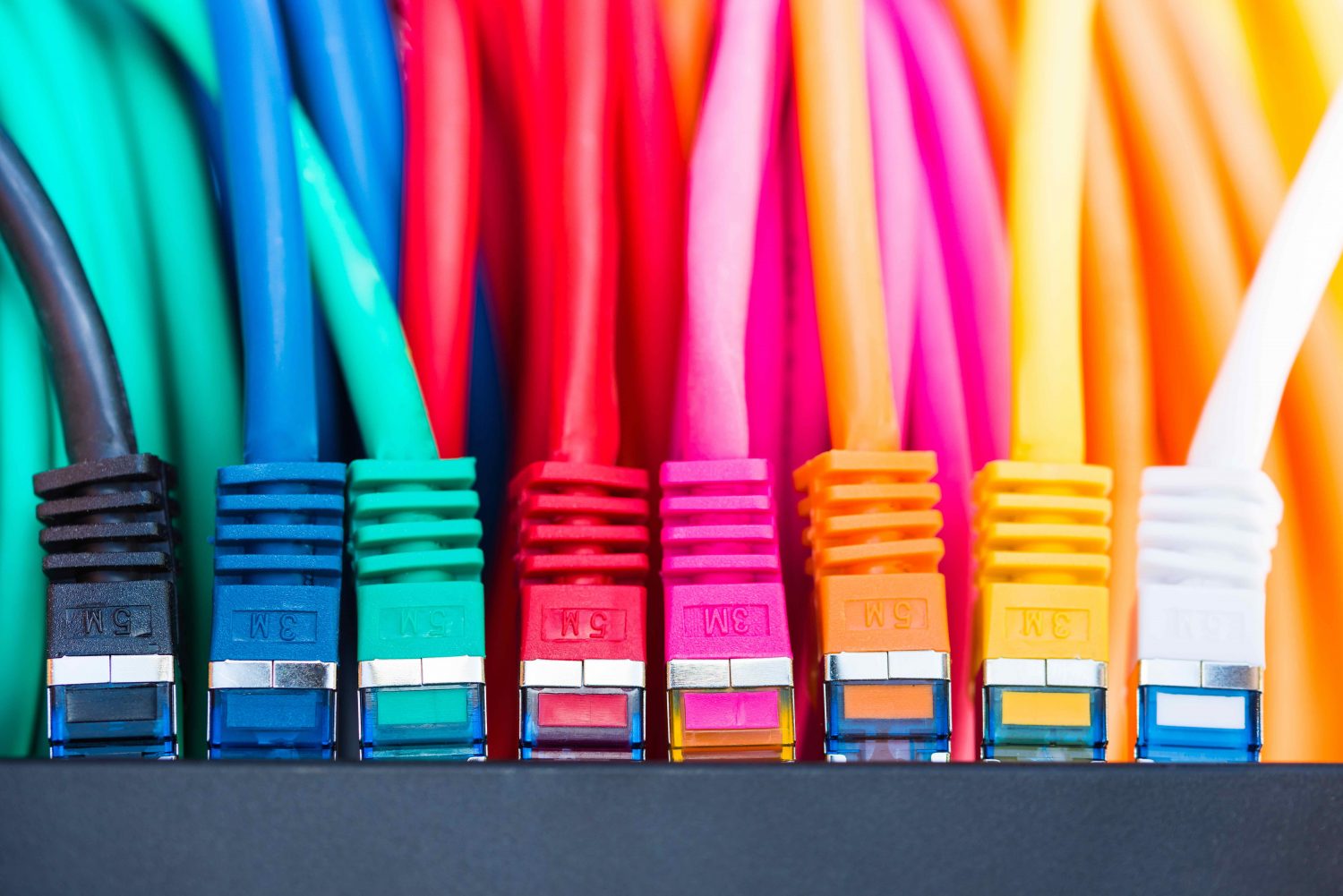 Auditing firm CertiK and Hdac are teaming up to bring Internet of Things (IoT) devices onto a blockchain.

Hdac’s blockchain platform attempts to combine secure authentication, seamless mapping and machine-to-machine transactions in a blockchain network with IoT devices. CertiK’s team of blockchain engineers worked closely with Hdac to audit the design and implementation of its codebase, which is expected to be released in the near future, the companies told CoinDesk on Friday.

Hdac had previously tapped CertiK to audit its codebase, where the security firm learned of Hdac’s plans to build blockchain solutions, a CertiK spokesperson said. This led the company to seek out a formal partnership. A codebase is a collection of source code used to build software systems and acts as a general repository.

“Because of their [Hdac’s] future plans, we decided it would make sense to formally partner with one another as a public promise of Hdac’s focus on security and a symbol of CertiK’s ability to support larger enterprise-level solutions such as Hdac’s,” CertiK’s marketing manager, Connie Ngo, said in an email.

In addition to their formalized partnership, CertiK co-founder Ronghui Gu will also be joining Hdac’s advisory board.

Hdac Technology AG is headquartered in the crypto-friendly region of Zug, Switzerland and was founded by CEO of Hyundai BS&C, Dae-sun Chung. Hyundai BS&C is an independent IT and construction company that bears no legal connection with the car company Hyundai Motors.

The security firm is best known for receiving “multiple millions” of dollars from Binance’s blockchain and crypto incubator wing Binance Labs in October 2018. Hdac, on the other hand, entered into a strategic partnership with blockchain startup CasperLabs to jointly research and develop consensus mechanisms and seamless integration between the HDAC and CasperLabs blockchains back in June of last year. 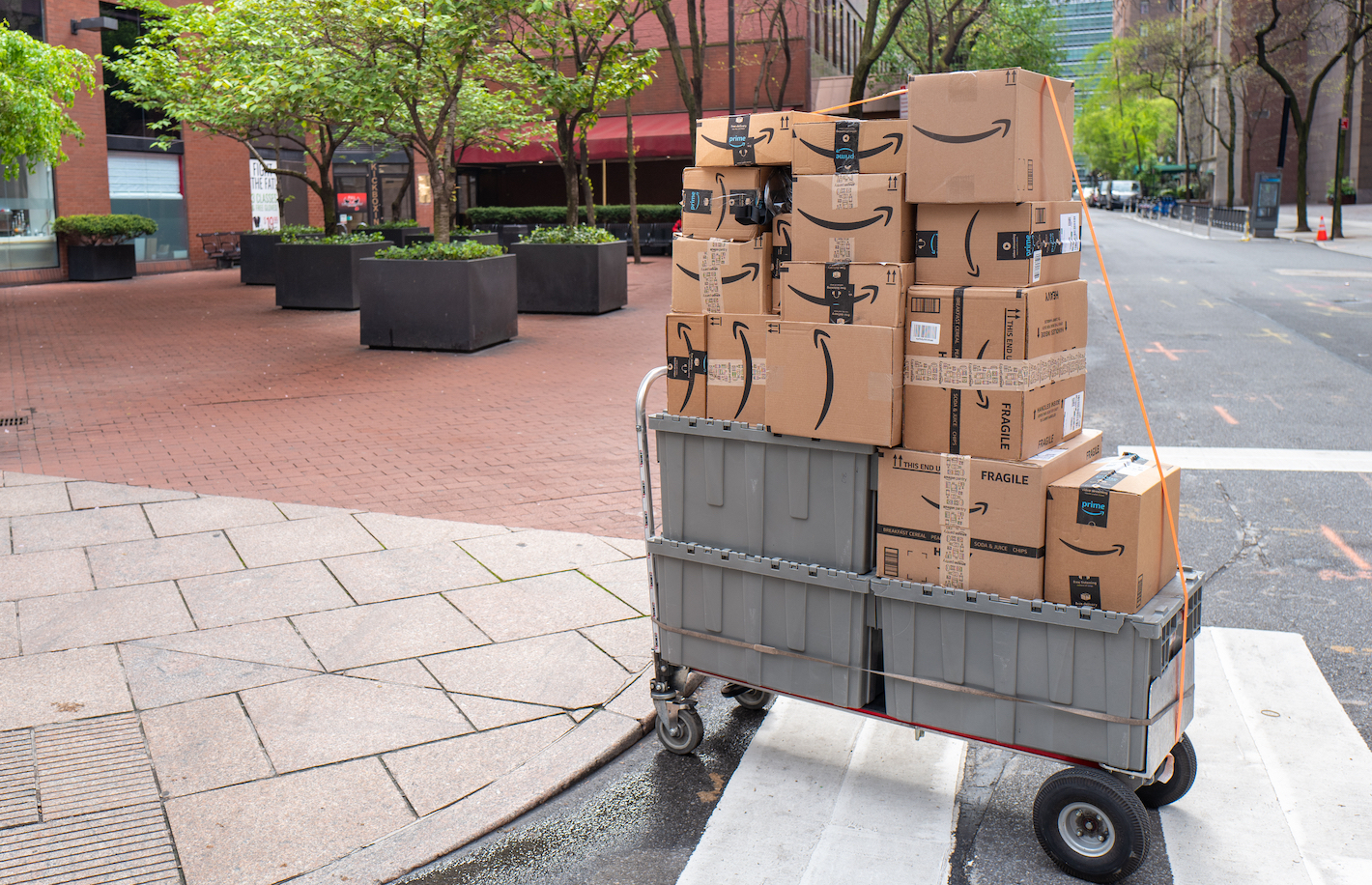 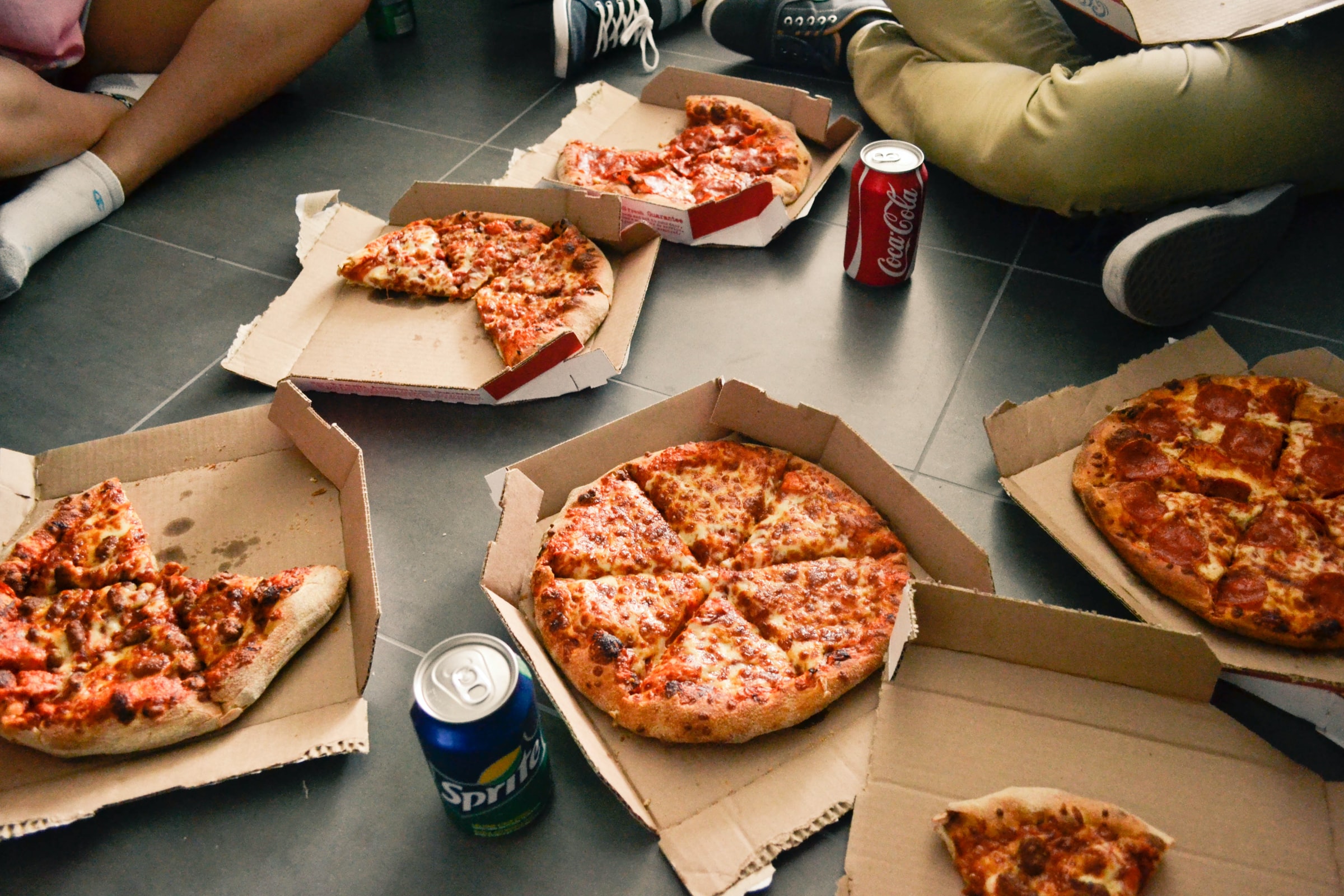