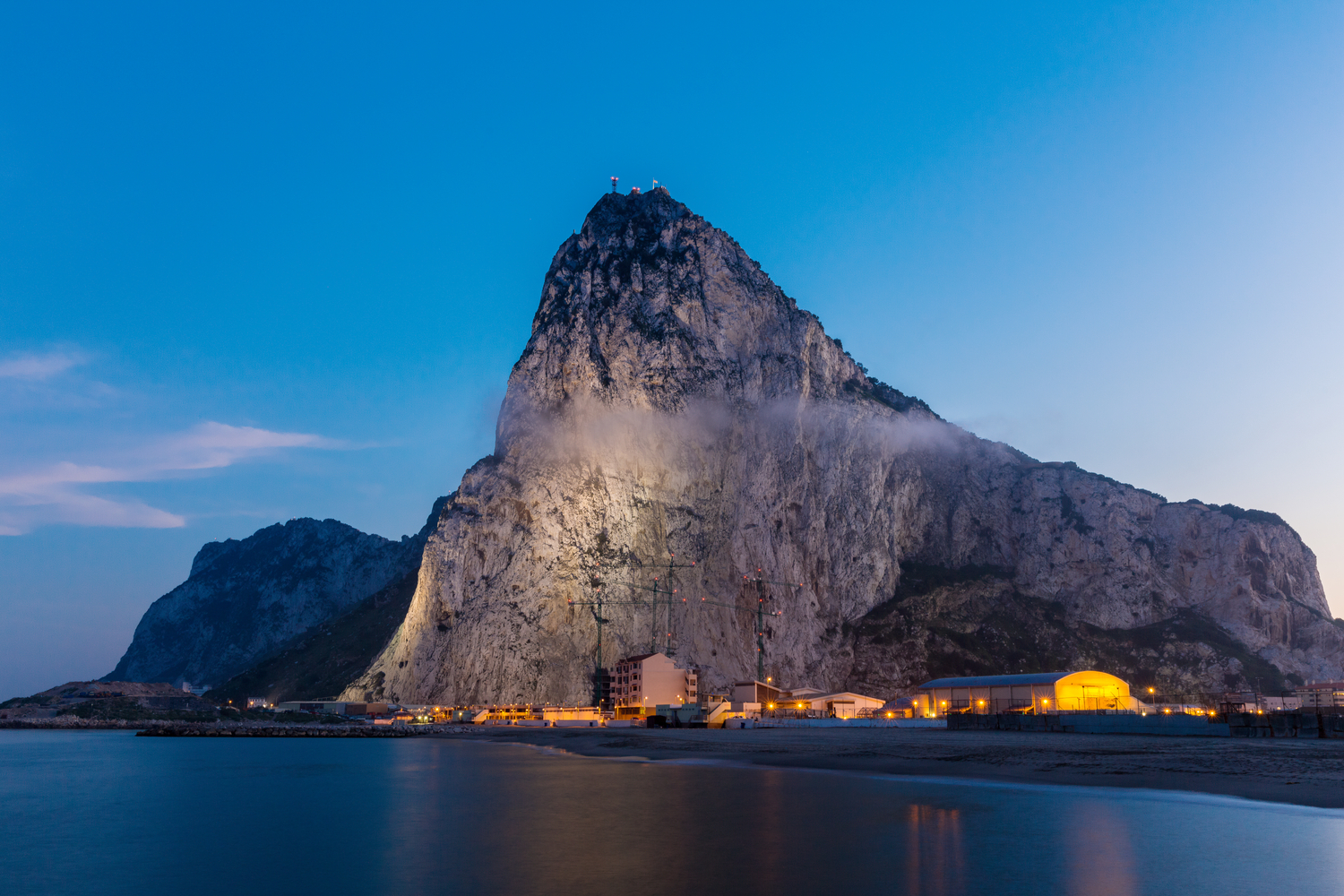 Bitcoin may seem to be more volatile than traditional assets but in crypto markets it is considered relatively stable compared to alternative cryptocurrencies.

Bitcoin (BTC) is the biggest cryptocurrency by market value. Not only is it used as the base currency of choice for trading smaller digital assets, it is also less vulnerable to manipulation or sudden price swings compared to altcoins, most of which are based on Ethereum’s blockchain.

However, that pricing situation may change during the third quarter, according to options market data.

The spread between the three-month at-the-money implied volatility for Ethereum’s ether (ETH) token and bitcoin pair, a measure of expected volatility between the two, fell to a record low of -2.4% on Sunday, according to data provided by the crypto derivatives research firm Skew.

“The negative spread shows the options market expects bitcoin to be more volatile than ether over the next three months,” said Skew CEO Emmanuel Goh.

The spread clocked a record high of 33% in February and has been on a declining trend ever since.

Implied volatility, which is computed using the prices of options and underlying assets and other key metrics, represents investors’ expectations of how volatile or risky an asset would be over a specific period. Implied volatility is a way to quantify uncertainty

“The fact that markets are now factoring in higher bitcoin price volatility compared to ether is surprising given the focus on the Ethereum-based Decentralized Finance (DeFi) sector over the past one month,” said Goh.

According to data provider DeFiPulse, the number of ether locked into DeFi applications has increased from 2.539 million on June 16 to 3.087 million on June 29. That’s a growth of more than 20% in 13 days. During the same period, the dollar value of various tokens locked has surged from $1 billion to $1.62 billion. Note that out of the 205 DeFi projects listed on DeFiPulse, 192 are built on Ethereum.

The activity picked up the pace after lending protocol Compound’s COMP token went live for trading on June 18. The governance token rose by 500% in the following three days, triggering a frenzy in the DeFi space.

The market is divided on whether the DeFi explosion will lead to a sustained rally in ether or lead to a boom-bust cycle. “DeFi will likely help push ETH to $1 trillion market cap,” Joseph Todaro, managing partner at Blocktown Capital, tweeted on June 16.

Meanwhile, BlockTower’s CIO Ari Paul put out a tweet thread on June 21 explaining the possibility of liquidity mining fueling a bubble in the DeFi space. Liquidity mining refers to giving out governance tokens to put assets into a lending/borrowing protocol.

As such, one may expect ether to be more volatile than bitcoin, especially with bitcoin-related news having dried up following the cryptocurrency’s third mining reward halving, which took place on May 12.

While the options market suggests otherwise, the possibility of bitcoin witnessing greater volatility cannot be ruled out. The top cryptocurrency has spent nearly two months trading in the narrow range of $9,000 to $10,000. A prolonged period of low-volatility consolidation often ends with a big spike in volatility.

That said, ether and other altcoins are seldom insulated from the pickup in bitcoin market volatility. If bitcoin sees big moves, ether will also likely face heightened volatility, which could shake up things in the DeFi space. That in turn could cause more panic and uncertainty in the ether market. So, while bitcoin could initially see greater volatility, eventually ether’s volatility may catch up and surpass bitcoin. 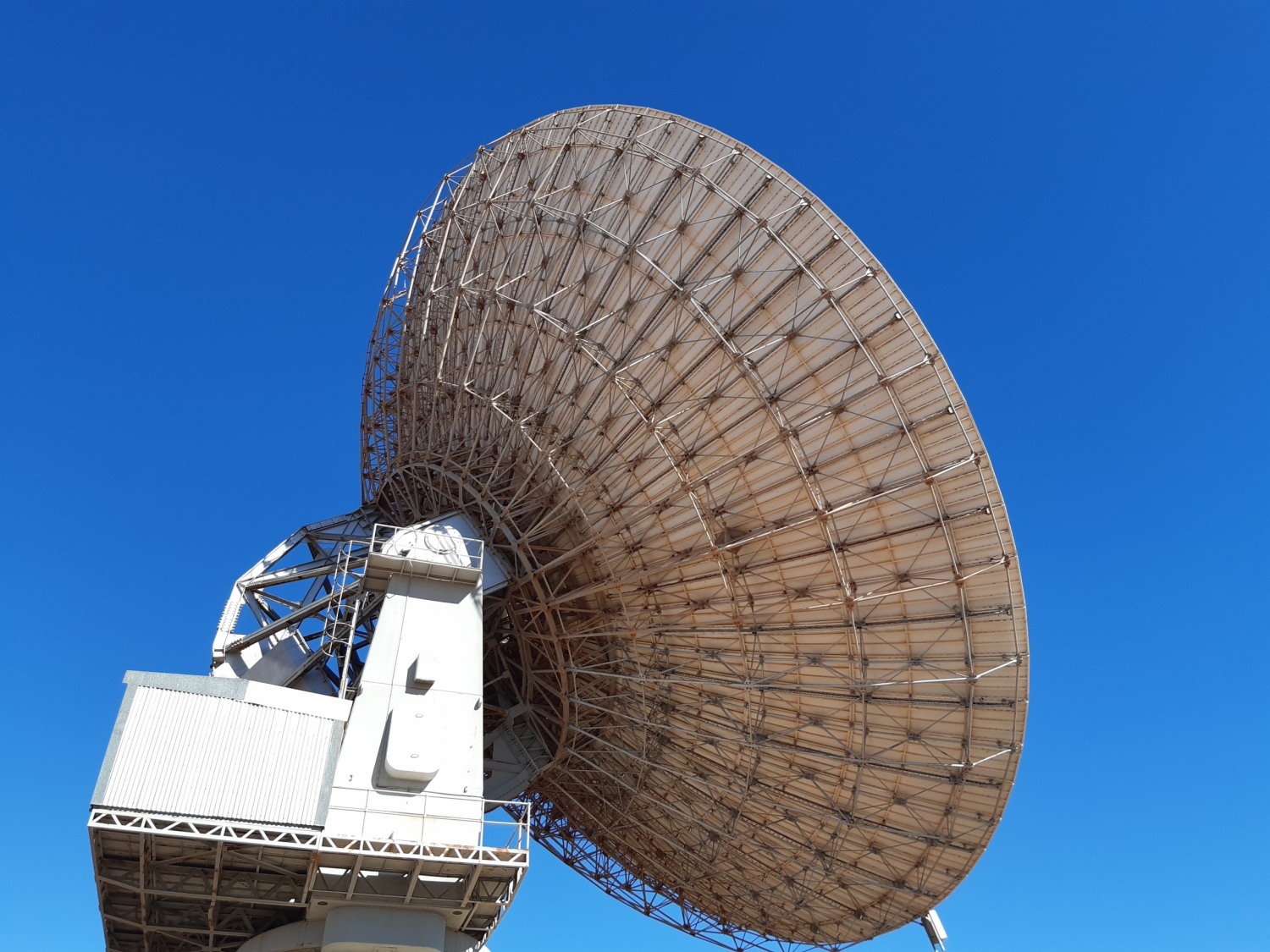 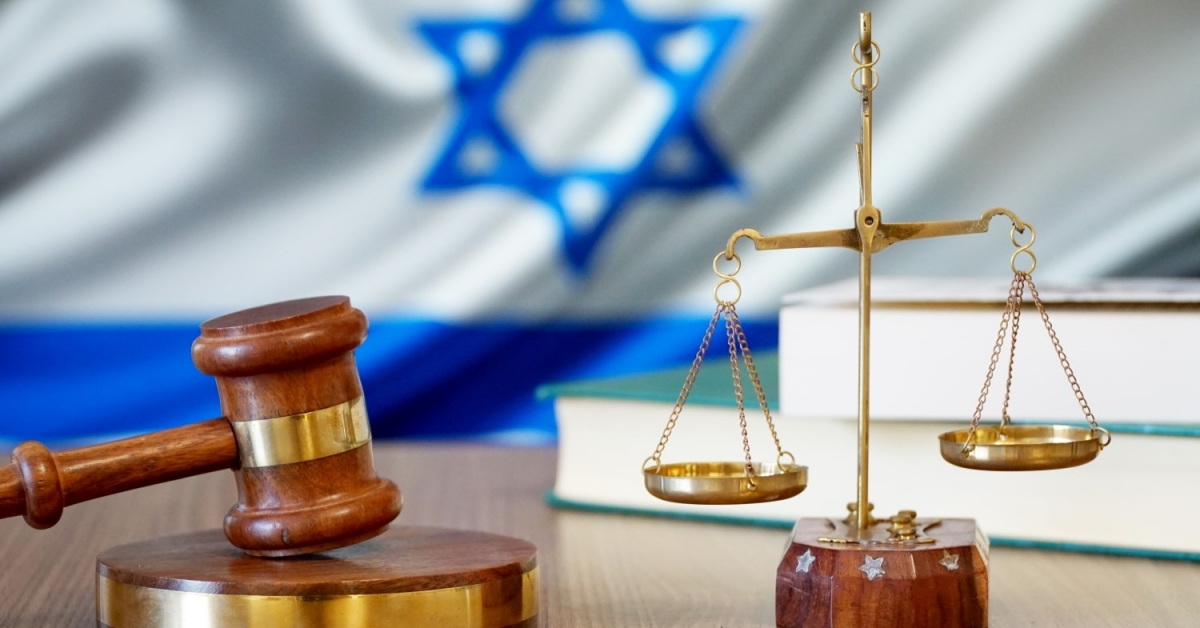