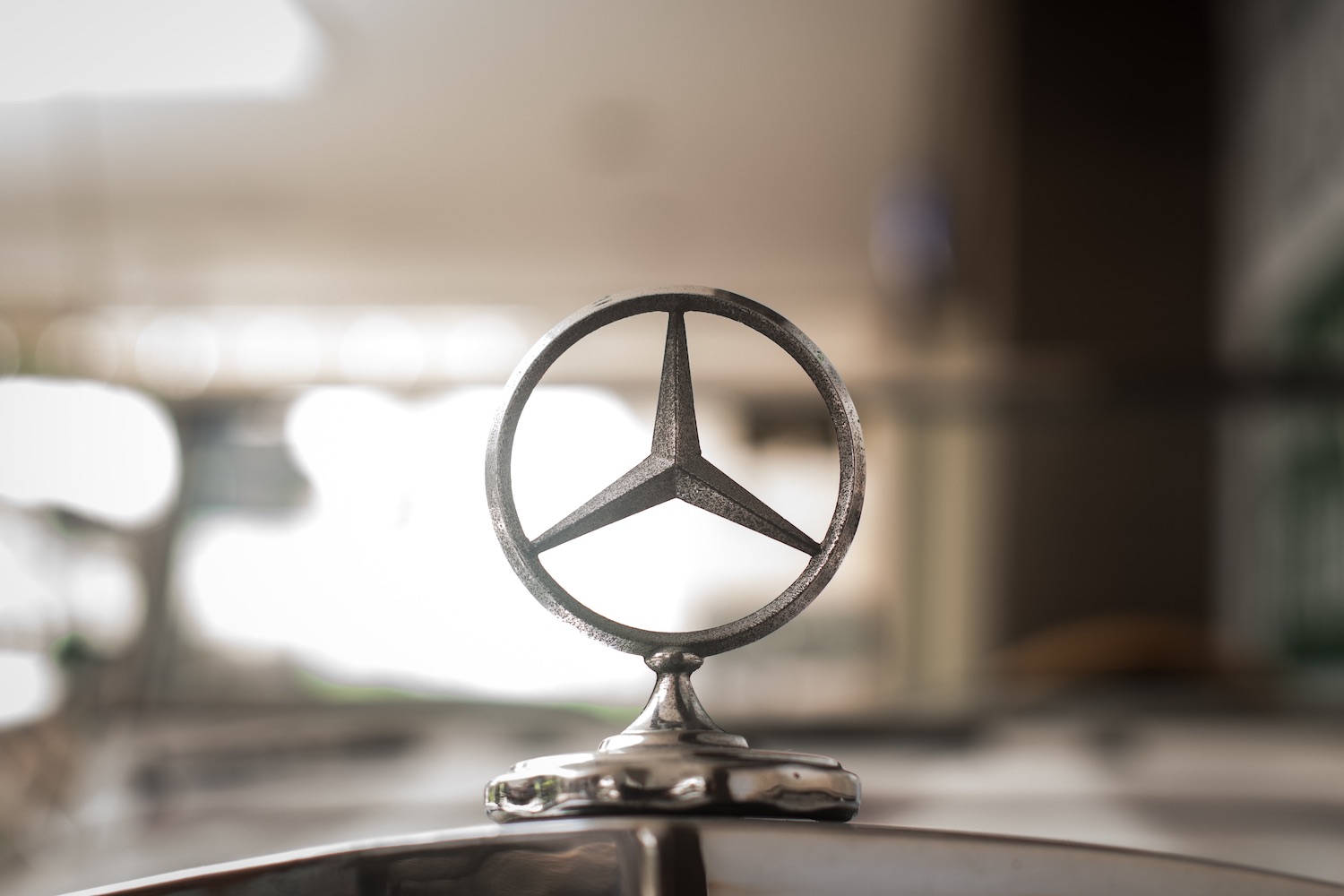 Ocean Protocol, a blockchain-based data-sharing platform, has completed a proof-of-concept (PoC) with Daimler, showing how the Mercedes-Benz maker can begin monetizing data streams within the company and across its supply chains.

Announced Tuesday, the Singapore-based Ocean collaborated with Daimler AG to explore the decentralized sharing of internal sales and financial data among the multinational’s production hubs, and externally between some of its supply chain procurement partners.

The project, which involved Daimler’s Stuttgart headquarters and its Singapore manufacturing hub, lets large enterprises feel more comfortable about sharing data and extracting insights from hitherto undiscovered datasets – while keeping tabs on who’s looking at what.

“We believe in the power of blockchain to unlock the value of data in a decentralized way,” Daimler technology VP Hartmut Mueller said in a statement. “On our journey towards a data-driven company this collaboration with Ocean protocol enables us to build a secure enterprise B2B data marketplace to monetize and put data to work.”

Following the example of big tech, enterprises have realized data is the most valuable naturally occurring resource on the planet. Carmakers like Daimler, General Motors and BMW have been at the forefront when it comes to test-driving blockchain technology, exploring everything from vehicle identity to managing data from self-driving cars.

Ocean Protocol founder Bruce Pon, who previously spent five years working in Daimler’s IT department, said a company of that size can spend around $300 million a year simply trying to harmonize software, security measures and various types of administration – costs that a transparent means of data sharing and reconciliation could slash.

“We have proved that internal and external data sharing works,” Pon said in an interview with CoinDesk. “Daimler’s IT departments can handle it and the business wants it. Blockchain can turn the company’s IT system from a cost center into a profit center.”

Examples of internal data-sharing optimized using the Ocean blockchain include sales and finance data, which could change dramatically due to events such as COVID-19, said Pon. In terms of external data, the PoC looked at the procurement of parts and equipment across various jurisdictions, he said.

Back in 2016 and 2017, the enterprise blockchain world suffered from a chronic case of PoC fatigue, following an overbearance of hype around the technology. Pon said this time is different, however.

“Sure, there was ‘PoC-itis’ that happened back in 2017; we did about 50 of them, including a couple with Daimler,” he said. “At that stage, everybody was just learning. But today people know how blockchain works, and we are looking now at how to deploy this system, as the ability to buy and sell data using Ocean already exists.”

As well as the transparency and the improved reconciliation of data across multiple systems, Ocean’s privacy-preserving secret sauce uses so-called “federated machine learning.” This type of machine learning is built without direct access to training data, allowing that data to remain in its original location, such as behind a company’s firewalls.

Ocean co-founder Trent McConaghy explained that Ocean takes centralized federated learning, which is popular with the likes of Google, and gives it a big dose of decentralization.

Looking ahead, carmakers and original equipment manufacturers (OEMs) understand the wealth of data at their fingertips and the race to extract value from it, which could include sensor data generated by the car itself, as well as data consumed within the car by passengers.

“The Decentralized data marketplace is an interesting proposition and gives us an exciting opportunity for aggregation of data with a clear compensation approach,” Frank Schur, a technology manager at Daimler’s Singapore subsidiary, said in a statement. “Using Ocean Protocol, we want to implement this in a secure and transparent way.”

Pon said the Ocean team has done “a lot of brainstorming with automakers” on this subject. He predicts the first data-market-based subsidies might occur with trucking companies or delivery service vehicles.

“There are ways to securitize a whole data stream going forward, like all the DHL drivers in the city of Los Angeles, for instance,” Pon said. “It’s a technology that can put the automaker on an even footing with the Googles and Bloombergs of the world.” 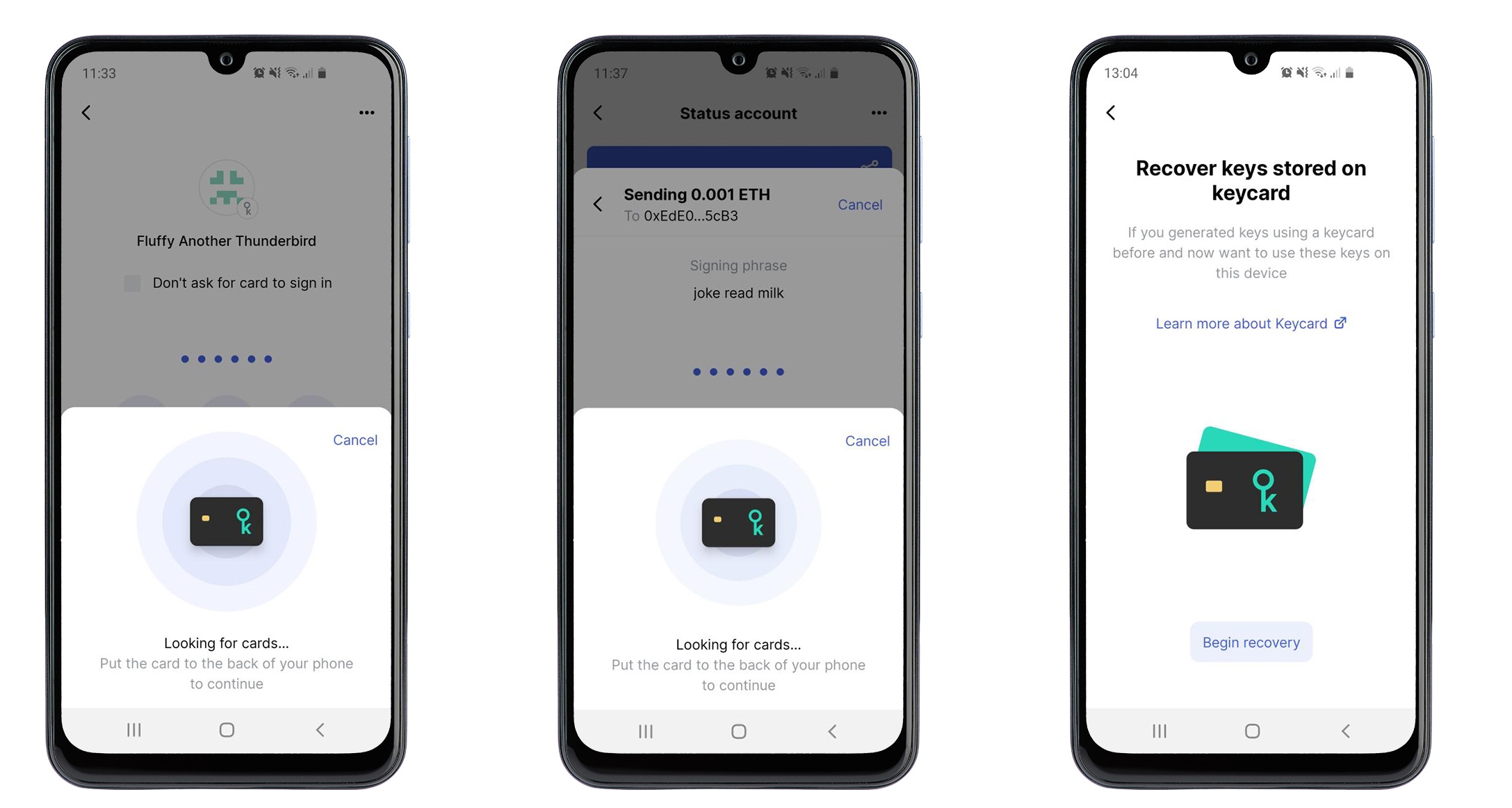 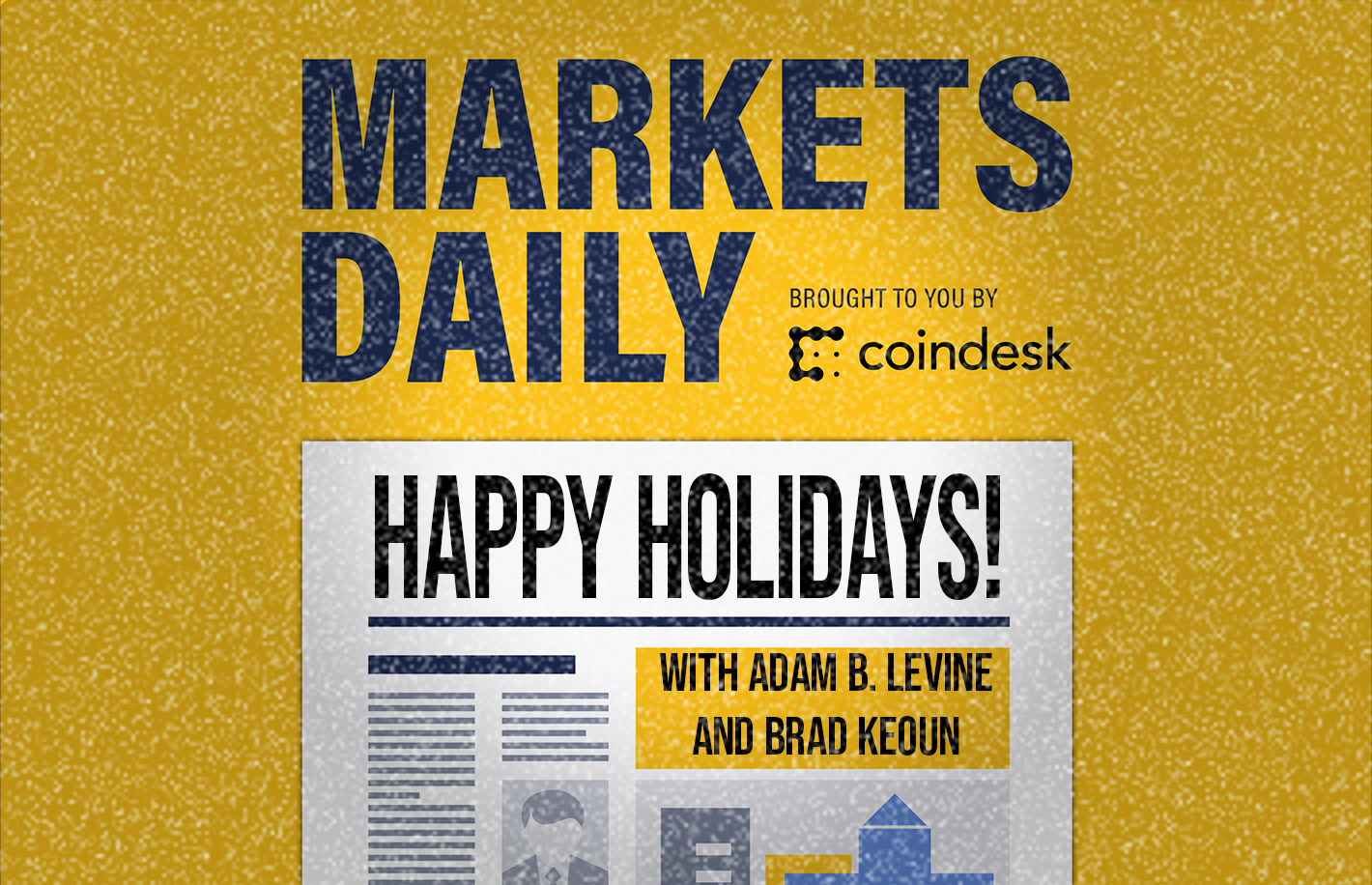