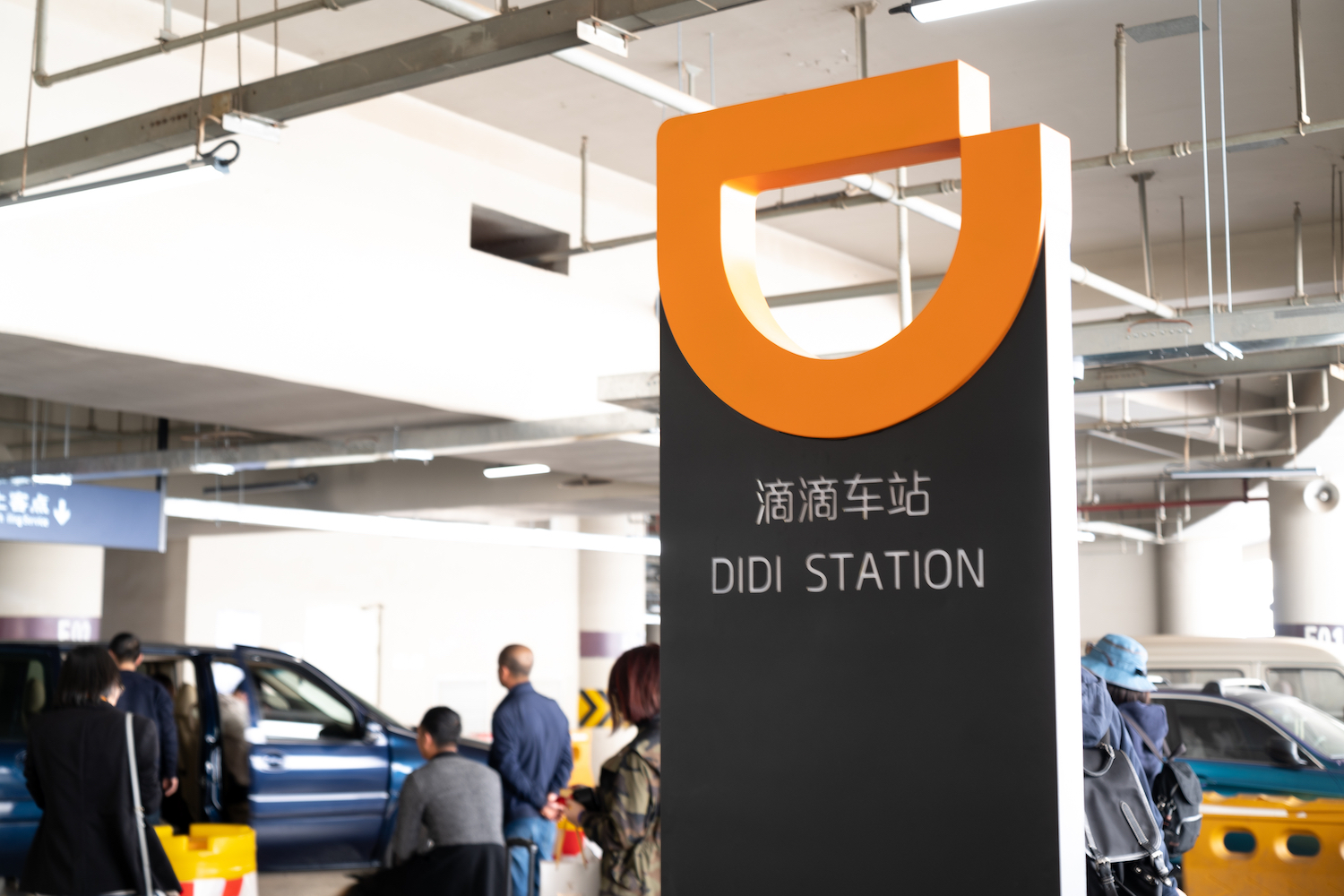 DiDi, the Chinese equivalent of Uber, is forming a task force to design and implement a trial of China’s central bank digital currency (CBDC) on its transportation platform.

A spokesperson of the Chinese ride-hailing mobile service told CoinDesk in an email response that it has entered into a strategic partnership with the Digital Currency Research Institute of the People’s Bank of China (PBoC) in an effort to accelerate the application of the CBDC, known as Digital Currency Electronic Payment, or DCEP.

“The partnership is a key milestone in DiDi’s ongoing initiatives to enhance the interconnectivity of online and offline economic sectors in China, as the government seeks to support the development of the real economy sectors with innovative financial services,” the firm added.

DiDi is currently the dominant ride-hailing mobile service in China, after merging with a notable local rival in 2015 and acquiring Uber China, backed by investments from SoftBank, Apple, Alibaba and Tencent since its establishment in 2012.

While the details of the roll-out are not yet clear, the pilot plan could see one of the first real applications of China’s digital Yuan initiative as Didi touts a reach of over 500 million users in China, offering taxi-hailing, private car hailing, automobile solutions, two-wheelers, logistics and delivery.

In May, DiDi completed a $500 million fundraise for its autonomous driving subsidiary. The firm was most recently valued at over $60 billion, although the U.S. media outlet The Information said in a report in last October that investors had tried to exit at a valuation lower than that.

In recent months, leaked UI screen shots showed that China’s four largest state-owned commercial banks have been on a development and test run for a wallet application that’ll be used to store, send and receive the DCEP.

It was further reported that the test phase is ongoing in four cities in China with selected commercial shops such as McDonald’s, Starbucks and Subway as well as government entities to participate on the trial.

In one instance, as reported by a local news outlet in April, selected government agencies were set to receive and consume their transportation allowances in the form of the PBoC’s DC/EP. 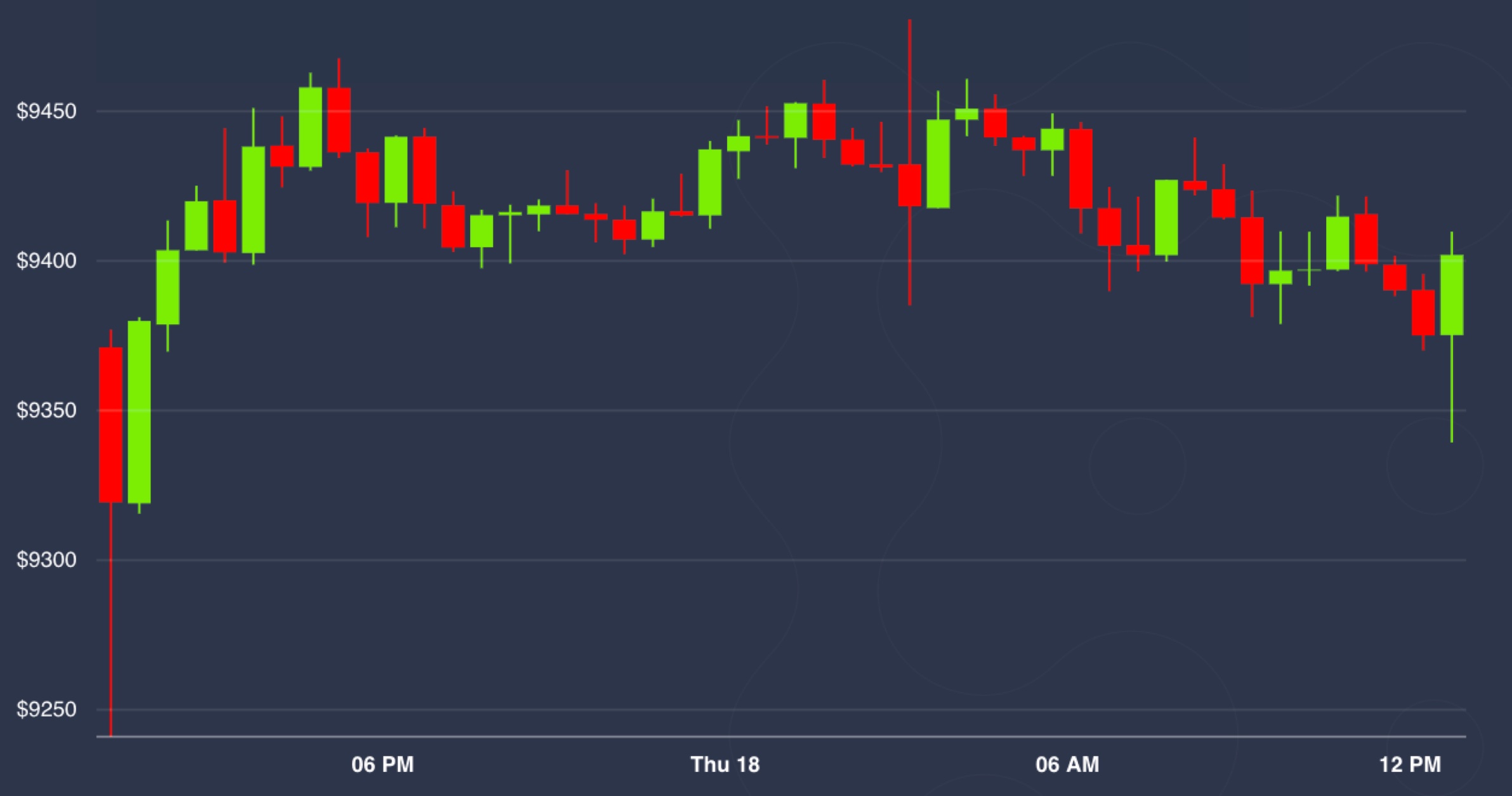 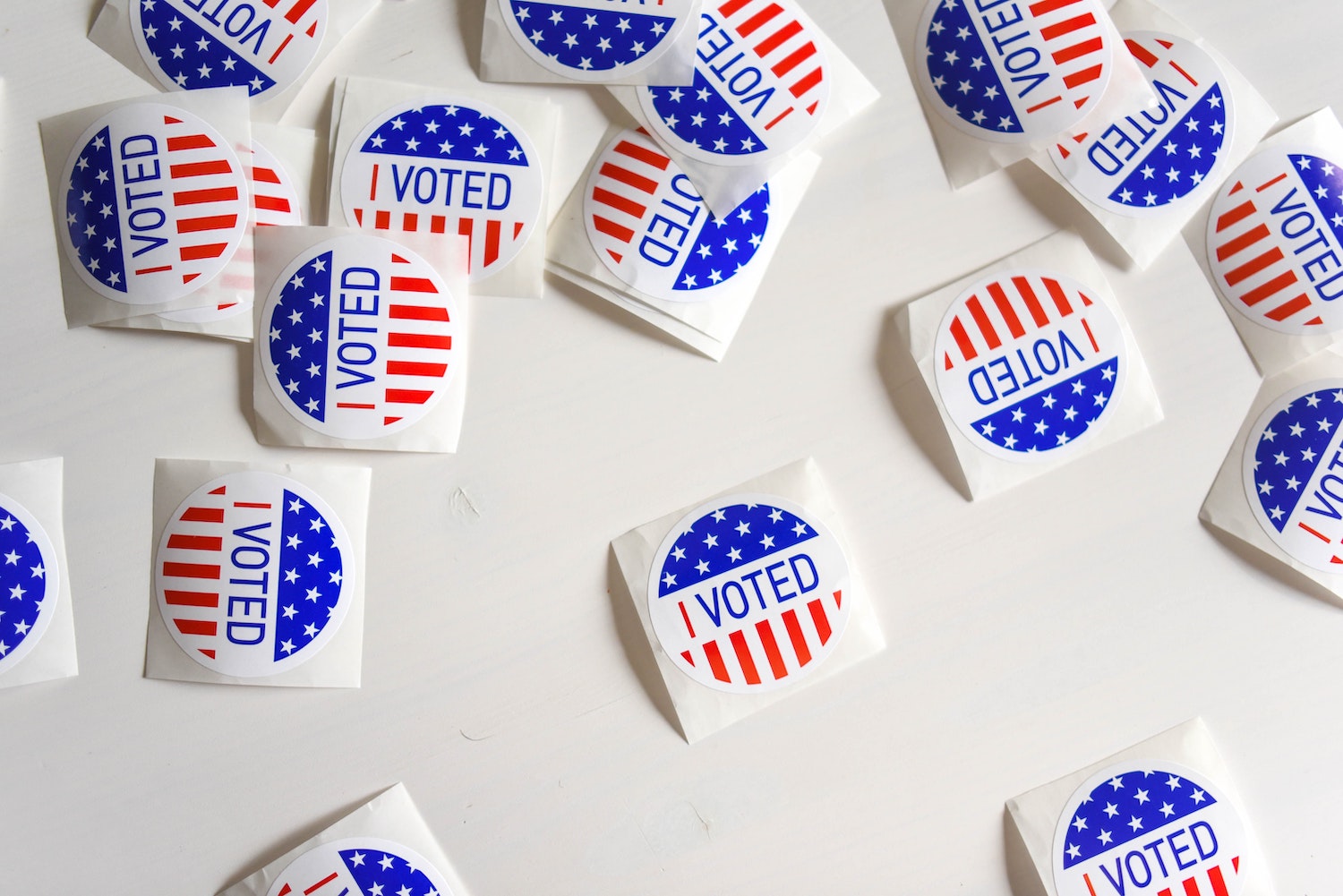